If you’re itching to gussy up the ol’ homestead for the holidays with a quick paper project, but can’t stomach another trite piece of Christmas kitsch, Anthony Herrera’s “Star Wars Snowflakes” might be a good fit. What started as a holiday project the graphic designer tackled for the amusement of himself and his daughter three years ago has grown in subject matter and intricacy, according to Wired.

“The second year I introduced vehicles, and this year I decided to push further by designing battle scenes,” he told the magazine.

These designs are real beauties, though you would do well to heed the magazine’s advice:

A warning: Most designs aren’t for the casual flake-maker, so patience you must have. (“I do get a little grief from fans about how difficult some of them can be,” Herrera said.) Also, have an X-Acto knife at the ready, and the Force if you can use it. 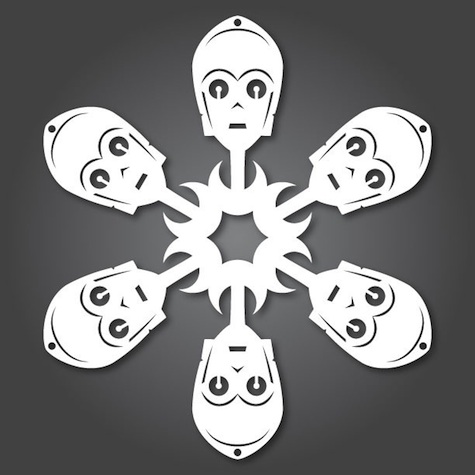 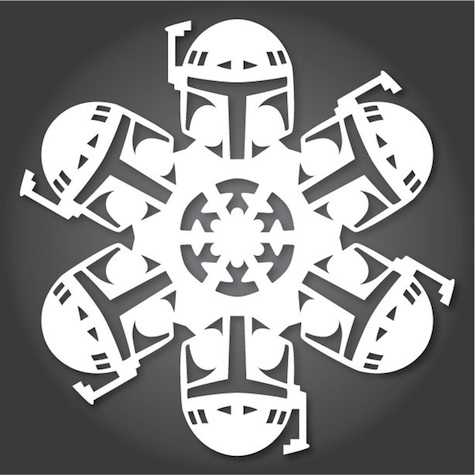