We all have one thing in common: a love of paper. Whether we came to this passion early or late, we adore paper – touching it and seeing all the beautiful ways it’s transformed in the act of communication. We’re here to help you make the most out of all the resources PaperSpecs has to offer. So you can create your most engaging print design ever. Nice to meet you! 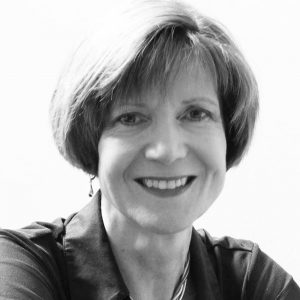 You know her as PaperSpecs’ founder, president and CEO, but let’s talk about the important stuff. Sabine hails from Germany, where she started as a designer. She moved to Australia where her penchant for paper drew her to actually making paper at Creative Paper Tasmania (“a messy, but very empowering and eye-opening experience”).

As a current U.S. resident and tea connoisseur, there’s always a large variety of loose black tea on hand – no green tea in her cupboard … way too healthy. Helpful tip: it’s best not to call her before she’s had her first cup in the morning.

She says she loves doing anything artsy from going to museums to seeing independent films, but given the amount of work she accomplishes in any given day, we’re not sure when she finds the time for this. Her favorite color is yellow, the warm nearly orangey kind, because it reflects her nearly never-ending optimism. 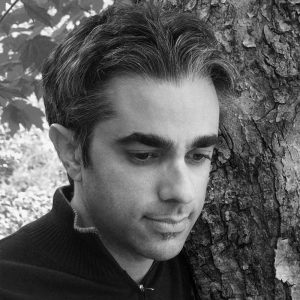 When not cobbling together the latest PaperTalks newsletter, Aaron can be found guzzling Arrowhead Sparkling Water and further proving his devotion to paper by doodling through at least a ream or two annually and ordering books from Amazon (and berating himself for it later). The author of several books, he is currently trying to wrap his head around the fact that he can actually wait for someone else to write a book about his current cinematic or televisual obsession rather than writing it himself. (He needs help but refuses the chocolate.) 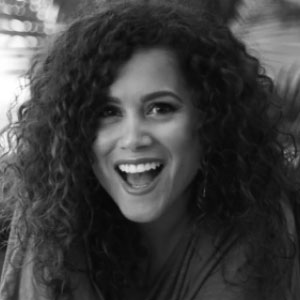 Ambitious endeavors such as PaperSpecs don’t happen with a snap of the fingers; somebody has to ensure that everyone is pulling in the same direction to achieve common goals. That’s where Josie comes in. With her innate aptitude for bringing order to chaos (that would be us), she sees to it that we continue to provide designers with the inspiration, insight and information they have come to expect from us over the years. When not charting the course of the Good Ship PaperSpecs, she enjoys spending quality time with her family, long walks in nature and, we suspect, organizing things in flow charts. (This may be why she gets on with Sabine so well.) 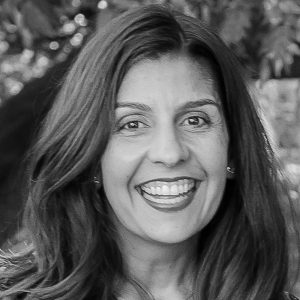 Veronica turns the ugliness of chaos and confusion into the beauty of tranquility and order. After a day of ferreting out the answers and information our PaperSpecs Pro members seek, she returns home nightly to the bliss of her favorite chore – laundry (seriously). Veronica envisions turning her backyard into a Garden of Eden without touching dirt or hiring a landscaper. (Her hubby would do it, but he’s too busy fulfilling the clause in their marital contract concerning traveling to foreign countries.) 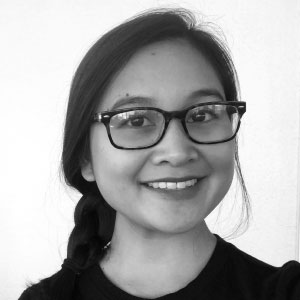 Some of the finest print pieces in the world end up at PaperSpecs Towers; Grace is crucial to making sure you find out about them, too. Whether it’s filling them away in our Paper Dungeon after adding them to our database, or making sure they get where they need to go, she keeps everything moving, which keeps PaperSpecs humming along as well. When not oohing and ahhing over the latest beautiful pieces we receive, you’ll find her ensconced in art museums (including the San Jose Museum of Art where she works part-time), losing herself in nature (Hello San Francisco’s Lands End), or whipping up something scrumptious for her latest television binge-watch. (If you’re good, she might even share with you her specialty: brown butter chocolate chip cookies!) 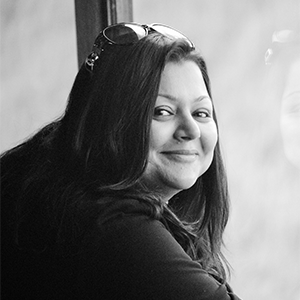 At PaperSpecs we are only as strong as our business relationships, and Tinkai makes sure that they remain strong indeed. With a Masters in International Business, she’s traveled to some truly exotic locales, savoring the food and making friends wherever she goes. (Her most cherished memory: being blessed by Mother Teresa in Calcutta!) When not cementing business relationships and living up to the phrase “jet set,” she enjoys a number of hobbies, including dancing, swimming, and taking long walks on the beach. “Tough times never last,” she tells us, sharing one of her favorite quotes. “Tough people do.”