LCA: The Science of Sustainable 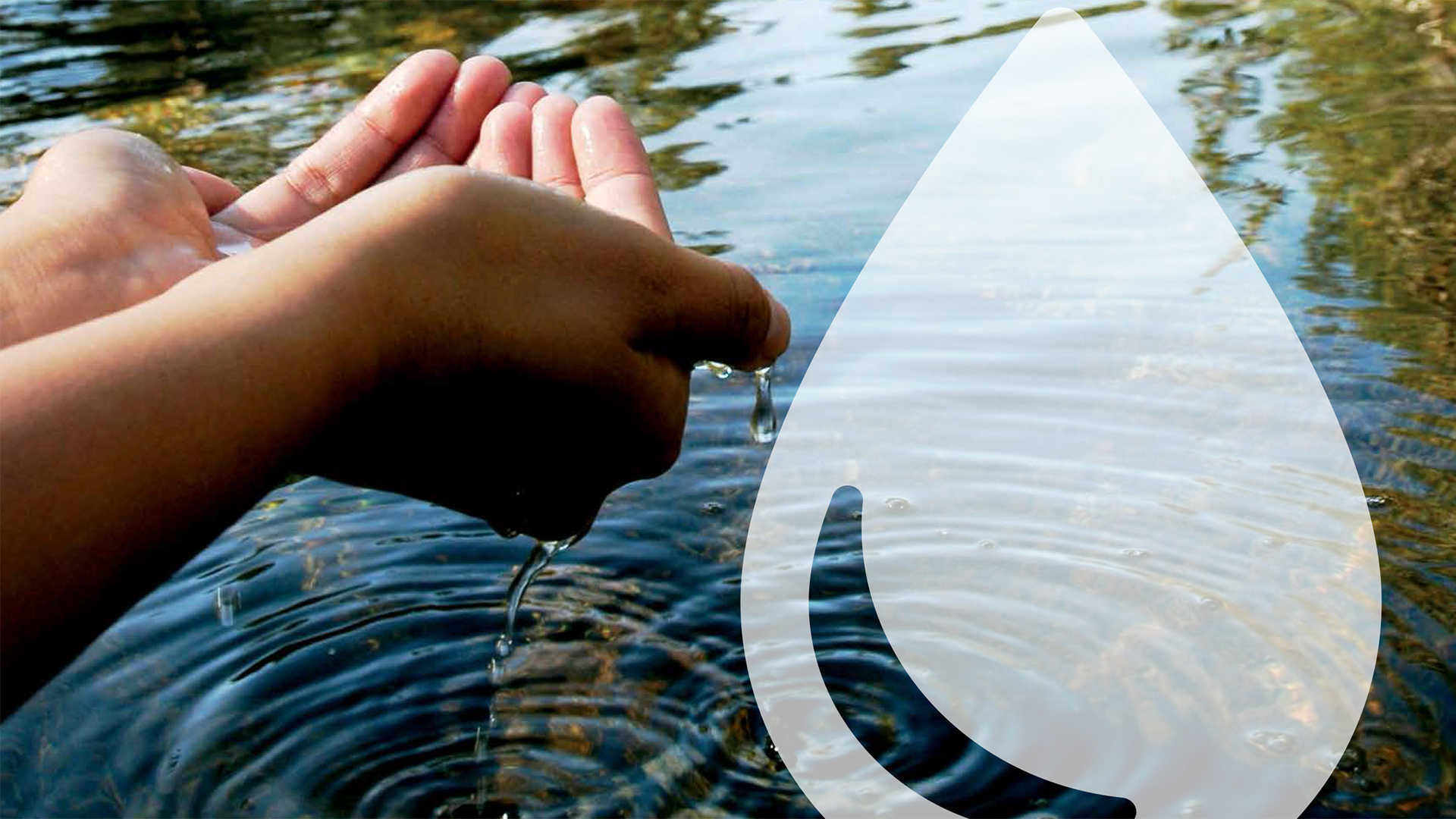 Back in 2004, many in the industry thought Rolland had lost its mind. Against a sea of naysaying, the mill put its reputation on the line with copy paper made from 100% recycled content. “Who was going to trust their important printing jobs to recycled paper,” they asked. As it turned out, quite a few. Today, that same paper – Rolland Enviro – accounts for more than half of the company’s overall production. So what did Rolland know that the others didn’t? As it turns out, the real question is “how did they know?” The answer? Environmental studies such as life cycle assessments.

The Life Cycle Assessment
The truth is no company can afford to gamble its future on gut instincts and marketing messages alone, particularly in the ultra-competitive paper industry. That’s why Rolland committed early on to rely on hard science instead. And the backbone of that science is the life cycle assessment (LCA).

Their objective has always been to compare the environmental footprint of Rolland papers to the industry average – not only to measure processes and commitments, but also to strengthen their business. Believing that an LCA benefits both them and their users, the company launched their first LCA in 2011. Now they have updated it to better reflect today’s reality.

Simply put, a life cycle assessment provides scientific proof that backs up the manufacturing and marketing claims made concerning Rolland’s products. By focusing on the most significant environmental impacts of their processes, they can develop and evaluate sustainability programs and policies. By measuring the impacts of raw materials sourcing, operations and transportation, they can also make decisions that affect long-term results for business and customers.

Finally, an LCA helps to further reduce a product’s impact on the environment by (hopefully) convincing more of us to use recycling bins. 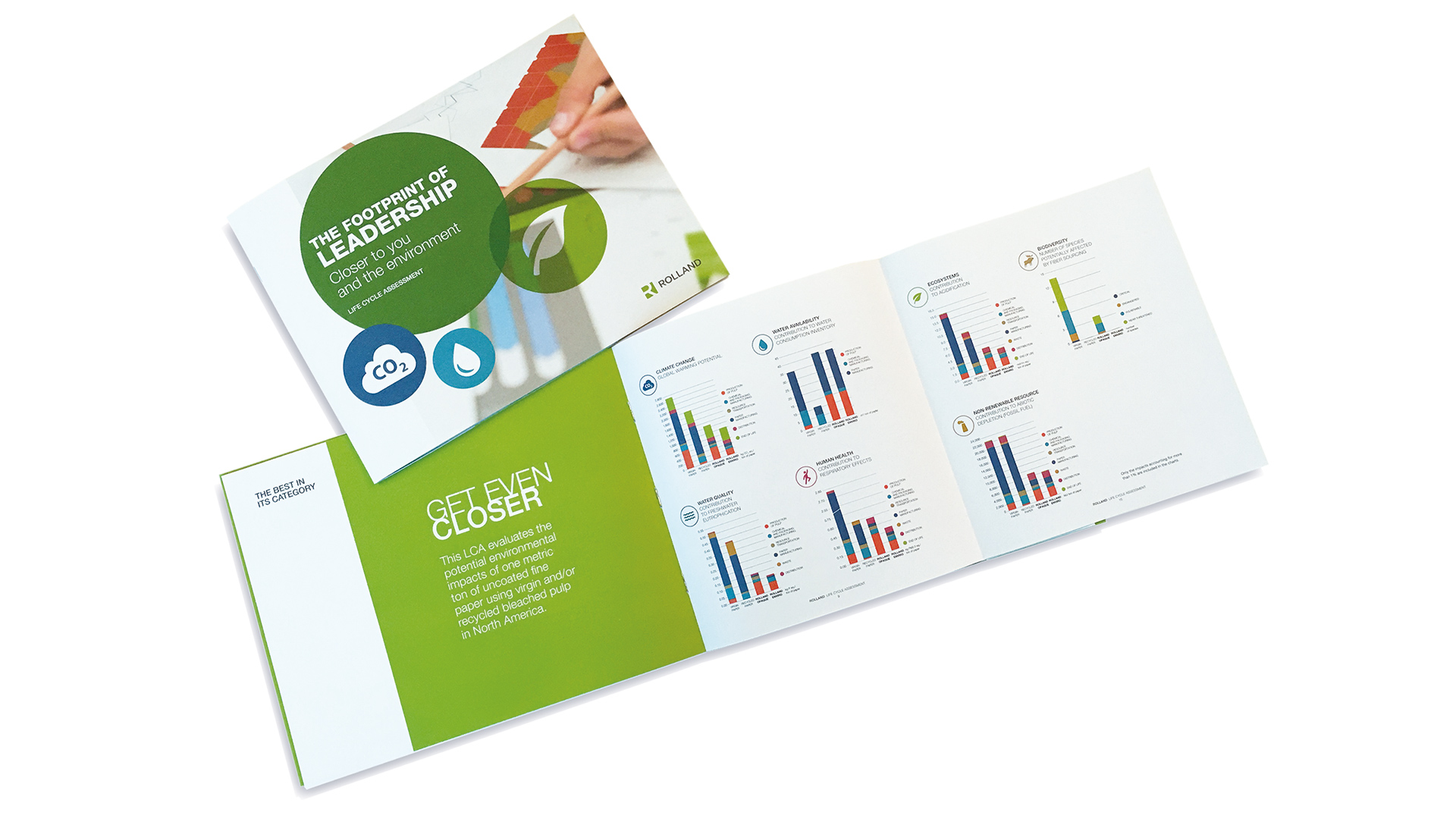 What Did Rolland’s LCA Reveal?
So what exactly is an LCA? It is a systems-based, quantitative method for evaluating the environmental impact of a product from raw material extraction through material processing, manufacturing, distribution and disposal. In a nutshell, it is a holistic approach used to measure how making paper impacts the environment.

So what was learned from Rolland’s LCA? First and foremost, Rolland Enviro has hands-down the smallest environmental footprint when compared to average papers being produced in North America today. That’s mainly because it is made from 100% recycled fiber, de-inked without chlorine, and is produced by using renewable energy – hydroelectricity and biogas. (A local and renewable energy source that replaces natural gas, biogas is generated by decomposing waste in a nearby landfill site. It is captured, compressed and brought by pipeline to the mill to power the papermaking machinery.)

Pushing the Limits of the LCA
The devil is definitely in the details when it comes to assessments of any kind, and the same is true for LCAs. In the pulp and paper industry, some have pointed out certain limitations in the application of this methodology to forest products, and have criticized several studies for not taking those limitations into account. For example, LCAs have been decried for inadequately assessing the impacts of forestry on biodiversity and carbon stocks, and for an imprecise analysis of regional and local issues.

Big believers in transparency and getting the most accurate data possible, Rolland’s LCA has taken these concerns into account, and includes improvements to the more conventional LCA approach, regarding:

Among the various ways to conduct an LCA, Rolland has chosen to apply strict ISO 14040-14044 standards. And because they are publishing a comparative study, it has also been reviewed by an independent panel of experts who examined the assessment’s rigor, structure and integrity.

“Wow,” you say, “that’s a lot of information!” You’re right. But Rolland believes it’s always better to have more data rather than too little. It is their vision of transparency.

Nearly 13 years ago, Rolland may have been called mad for launching a 100% recycled paper, but the life cycle assessment clearly shows they would have been mad not to. 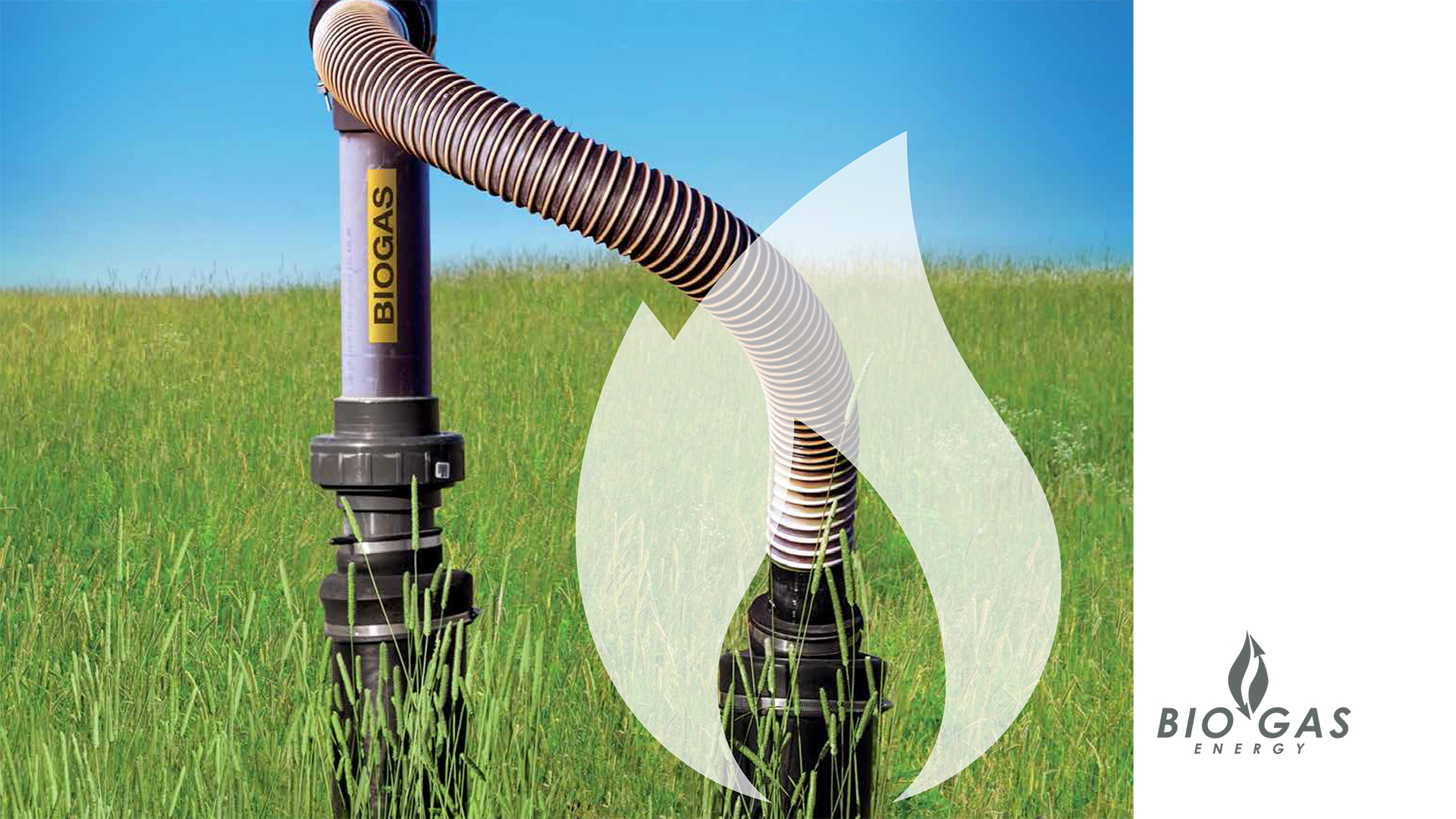