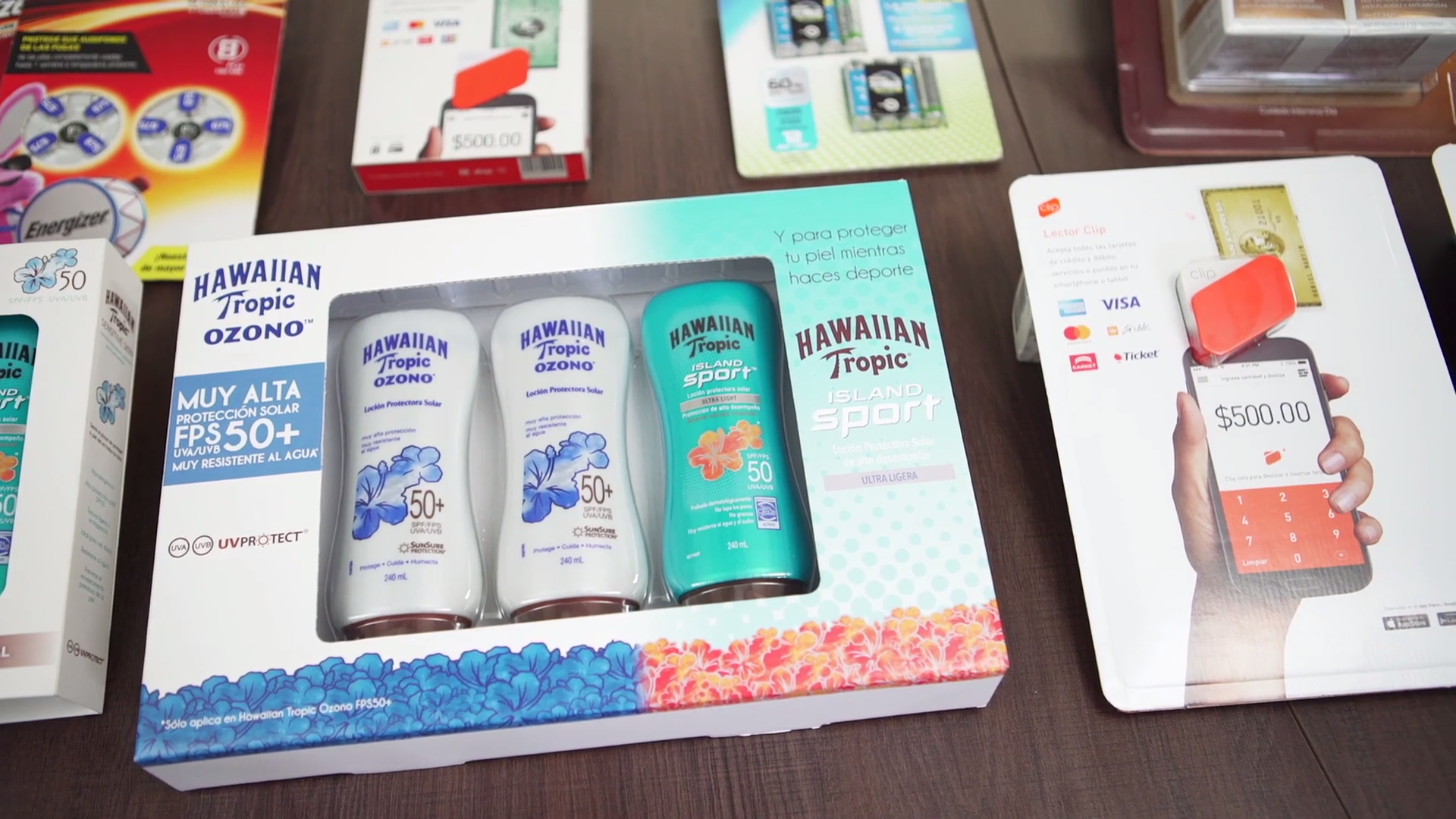 Though its name might sound like something out of “Game of Thrones,” Winterborne is actually a Mexican thermoform and packaging company that’s discovered something more powerful than flying dragons when it comes to the competitive marketplace: the speed and versatility of the HP Indigo 30000 Digital Press.

When they received a request from L’Oréal with a much shorter deadline than most, they started producing packaging for its night creams using their new press. The new addition to its manufacturing fleet ensured Winterborne met the order – with varying graphics and display boards for blister packs – without halting production. They produced thousands of cartons, then a version for the L’Oréal day cream, and a combination of the two – all without the slightest delay.

“We’ve never been able to meet an order of this size and complexity in just a week,” says Winterborne Managing Director Elias Sidauy. “Before, our teams had to replace printing plates repeatedly to reach the same end-product.”

Says Sidauy, “As consumer product availability ramps up, so does the need to stand out from competing products. Packaging also has to keep up with rapid manufacturing, and this means that Winterborne needs to offer new products in order to remain a one-stop shop.”

It was the changing needs of the marketplace that led the company to purchase its HP Indigo Digital Press in the first place. It needed to meet the demand for high-quality packaging with variable content without losing focus on environmentally-conscious printing processes. “We were faced with orders that included variable colors, SKUs, images and text,” explains Sidauy. It also required a manufacturing solution that could offer flexibility to produce prototypes without increasing manufacturing costs.

After identifying a gap in the market and receiving requests from clients for faster production of variable packaging, the company installed their HP Indigo press. “We chose the HP Indigo 30000 Digital Press because it could produce variable content and ensure color quality,” explains Sidauy.

Winterborne could now transform its prototype production, which previously involved printing on plotter paper and then applying the print to a mock-up of the packaging. “The HP Indigo can produce prototypes of exactly how a product will look on retail shelves – and do so inexpensively,” he says. Winterborne began using the new press to produce high-resolution graphics on prototypes for potential clients.

Today the company can offer cartons with versioning within the same timeframe as it used to produce standard orders, thanks to the variable data capabilities of the HP Indigo 30000 Digital Press and its substrate versatility, high-quality printing and excellent image resolution.

“The HP Indigo 30000 Digital Press was a surprise for me: the change of format, the ability to print on substrates between 12 and 24 points and with up to 7 inks,” says Hellmuth Sangri Alexanderson, Winterborne’s business development manager, in the video above. “The press gives us the flexibility to customize production.”

“HP offers a world where technology can help us attract business and increasingly give customers what they want,” says Maria Fretes, commercial innovation manager at Winterborne, in the video. “Capture and print their dreams on boxes.”