From the NFL to Baccarat: A Print Team That ‘Absolutely Gets It’ 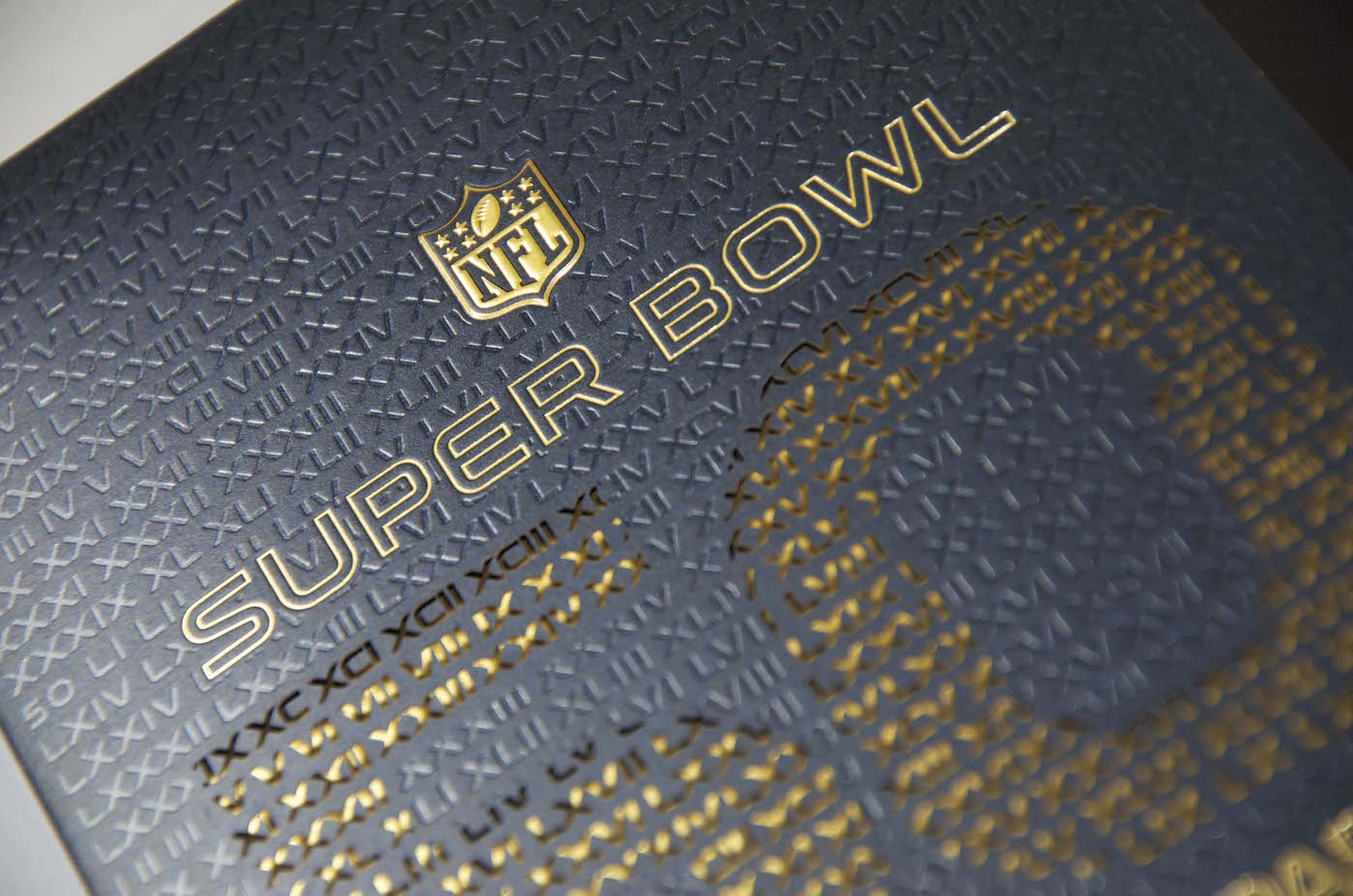 When you’re a designer you don’t just want a company that can print your current project, you want a place that you can go to and simply say, “Here are the files,” confident that what you’ll get back is going to blow your client’s socks off every time. DataGraphic has built a 90-year reputation on doing exactly that. Just ask the NFL.

Last year, while much of America was anxiously waiting to see if the Denver Broncos could win their third Super Bowl championship (they did), DataGraphic was producing a stunning invitation package for the official 50th anniversary Super Bowl commissioner’s pre-game party – something they’ve done for five seasons now.

“Each season we partner with DataGraphic to create invitations for the commissioner’s party during Super Bowl week – no pressure, right,” says NFL Art Director Chris Stackhouse, who designed the invitations. DataGraphic President “Glenn [Schuster] makes time for real face-to-face collaboration. Not a conference call. Not a WebEx. Sketches, inspiration and a dizzying array of samples covering our conference table at the NFL. I rely on his ability to hear the story we want to tell and understand how his expertise will play a critical role in making it smarter.”

For the 50th anniversary party, Stackhouse created an invitation that conveyed five decades of Super Bowl action by featuring many of the top players, going all the way back to the very first Super Bowl.

“I knew we had a bigger story than one invitation could hold,” Stackhouse explains. “Glenn and his team worked true magic. Through smart recommendations on material and finishing, we were able to produce a collector’s set of five unique invitations.” 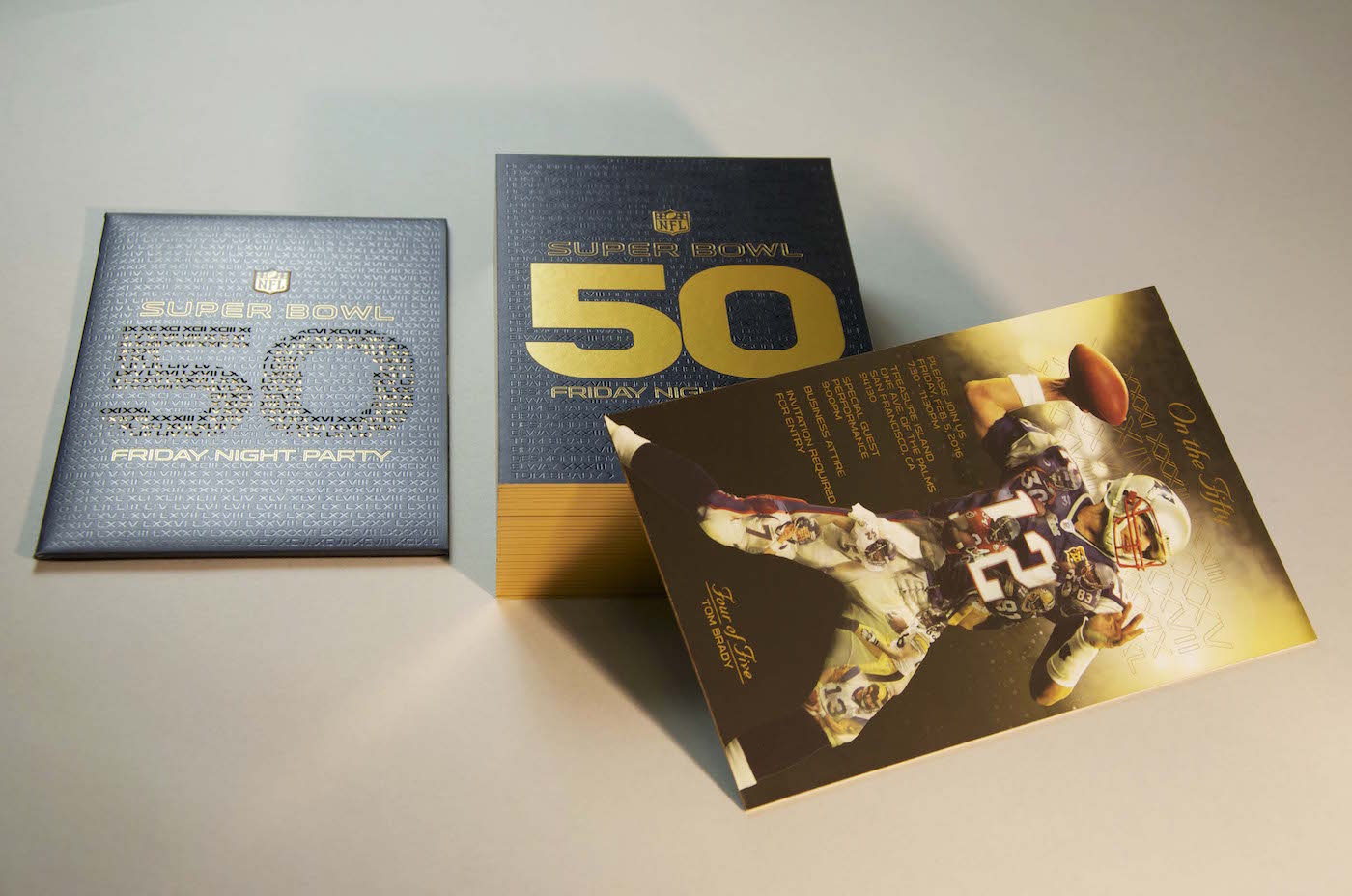 The main challenge DataGraphic faced was getting the 4-color imagery in the silhouetted player collage to show up perfectly on Mylar without overwhelming the invitation – something that could’ve gone horribly wrong in lesser hands. The results, as you can see, were breathtaking, thanks to several printing tests and years of experience.

DataGraphic decided to create a white base consisting of three hits of opaque UV white for the silhouetted player collage to be printed on. Suitable paper stocks – Mohawk Chromolux & Neenah Slide – were recommended that not only fit the NFL’s needs from an aesthetic standpoint, but worked best for all the complex processes involved:

As impressive as the five prints themselves were the sleeves they came in. Not only were they embossed, but they also received a multi-process crossover pattern of laser cutting and foil stamping. The pattern was created by a step and repeat graphic in Roman numerals that represented the Super Bowl’s 50 year tradition.

The finished package not only did the NFL proud, it earned a silver medal for DataGraphic from the Foil & Specialty Effects Association.

Says the NFL’s Stackhouse, “Working with DataGraphic makes my team better; I can’t think of a better definition of good partnership. They are in a league of their own.” 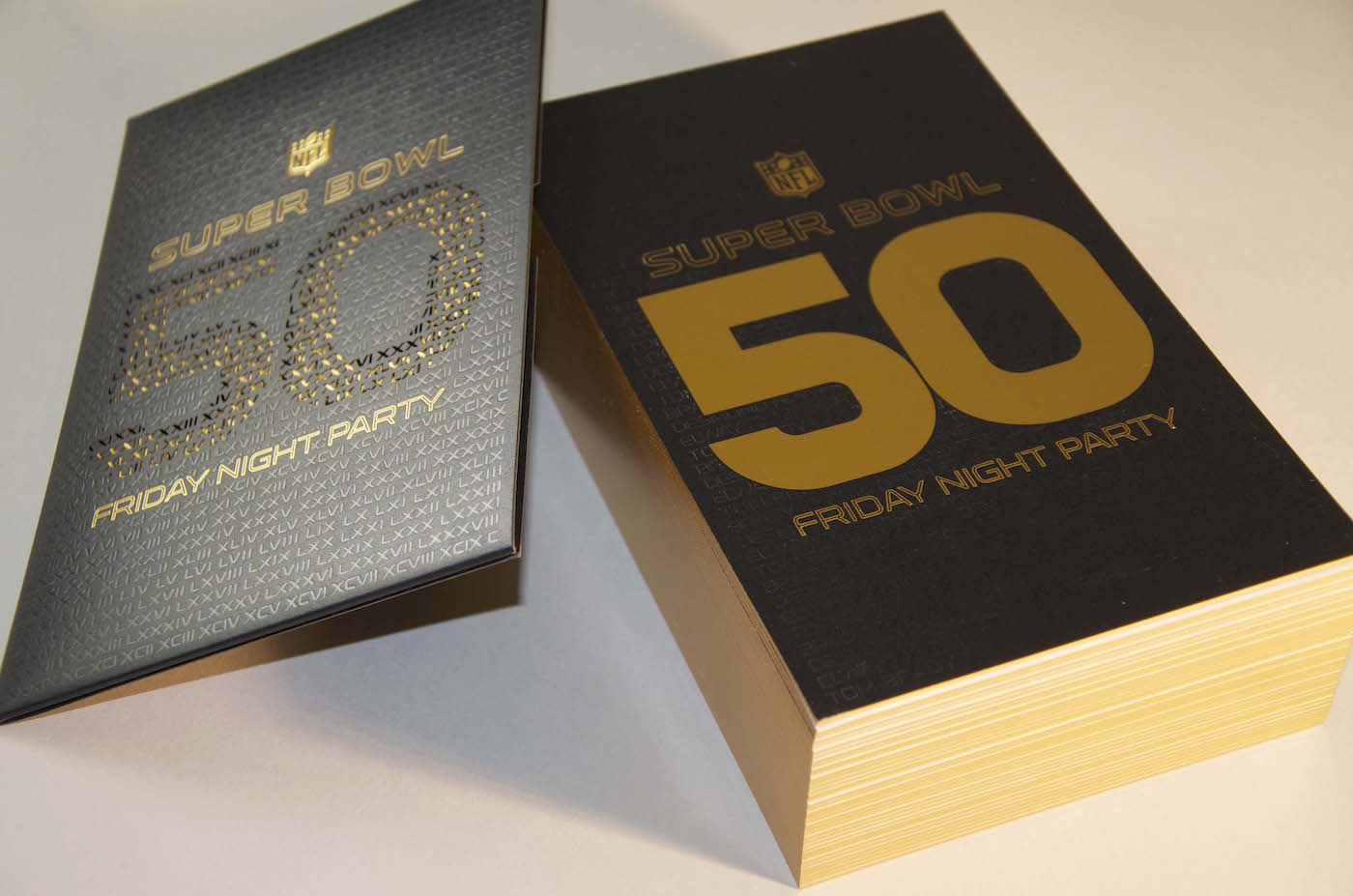 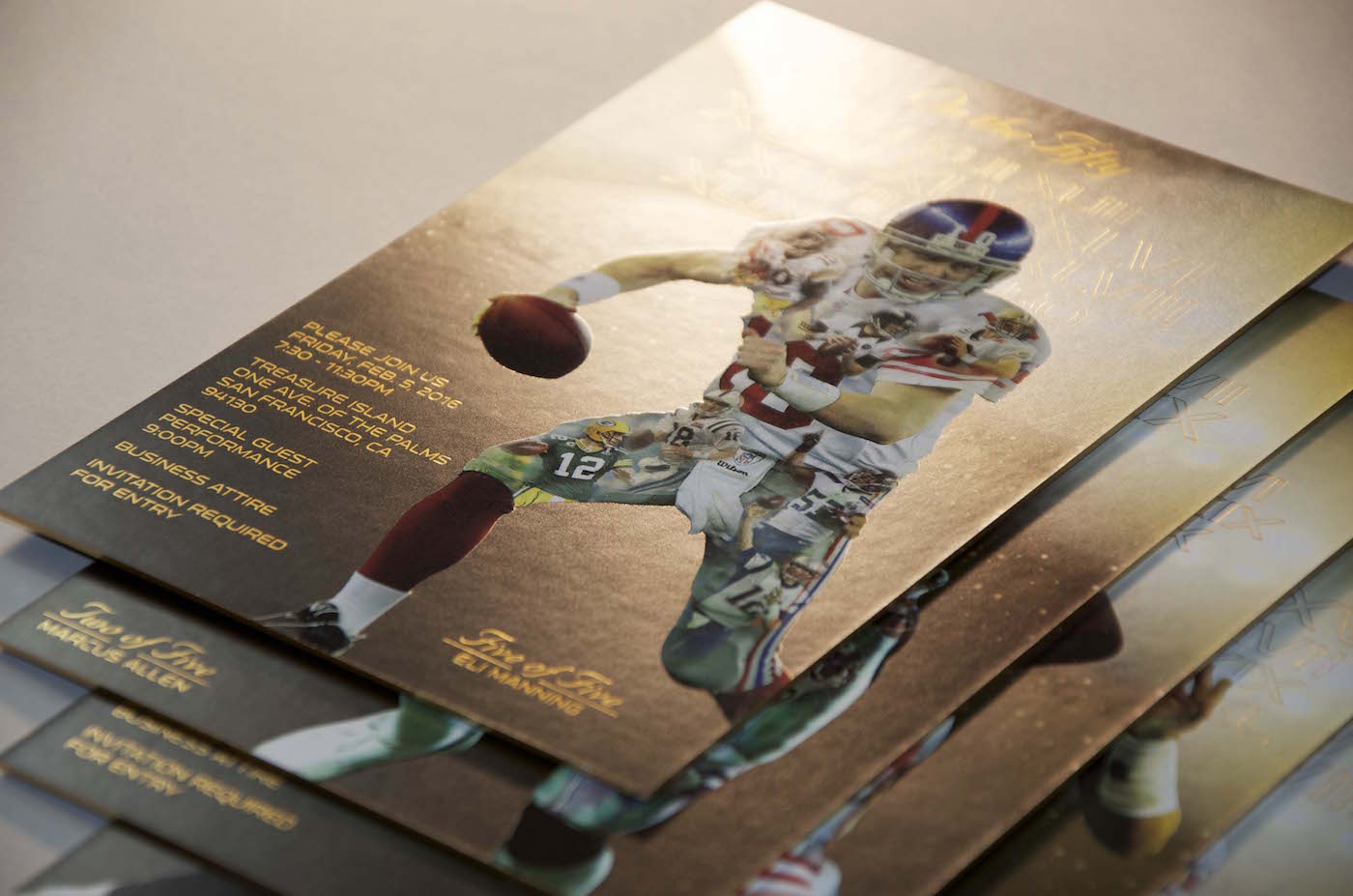 Baccarat Salon Books
Using books to add a touch of class and elegance to a room is a time honored tradition that goes back centuries, and if there’s one thing Manhattan’s Baccarat Hotel & Residences knows, it’s elegance.

To celebrate its 250th anniversary, the hotel asked DataGraphic to create an entire wall environment lined with 249 white books and one red: a book for each year of the hotel’s operation. (The red one was a clever nod to the solitary red crystal that Baccarat places in each of its chandeliers.)

Designed by creative director An Diels, each 516-page book had a date foil stamped on its spine, from 1765 to the final volume – the red one. But this wasn’t all just for show; the books also function as tomes in which guests can hand write details about their stay. The first guest of 2015? Paris Hilton! 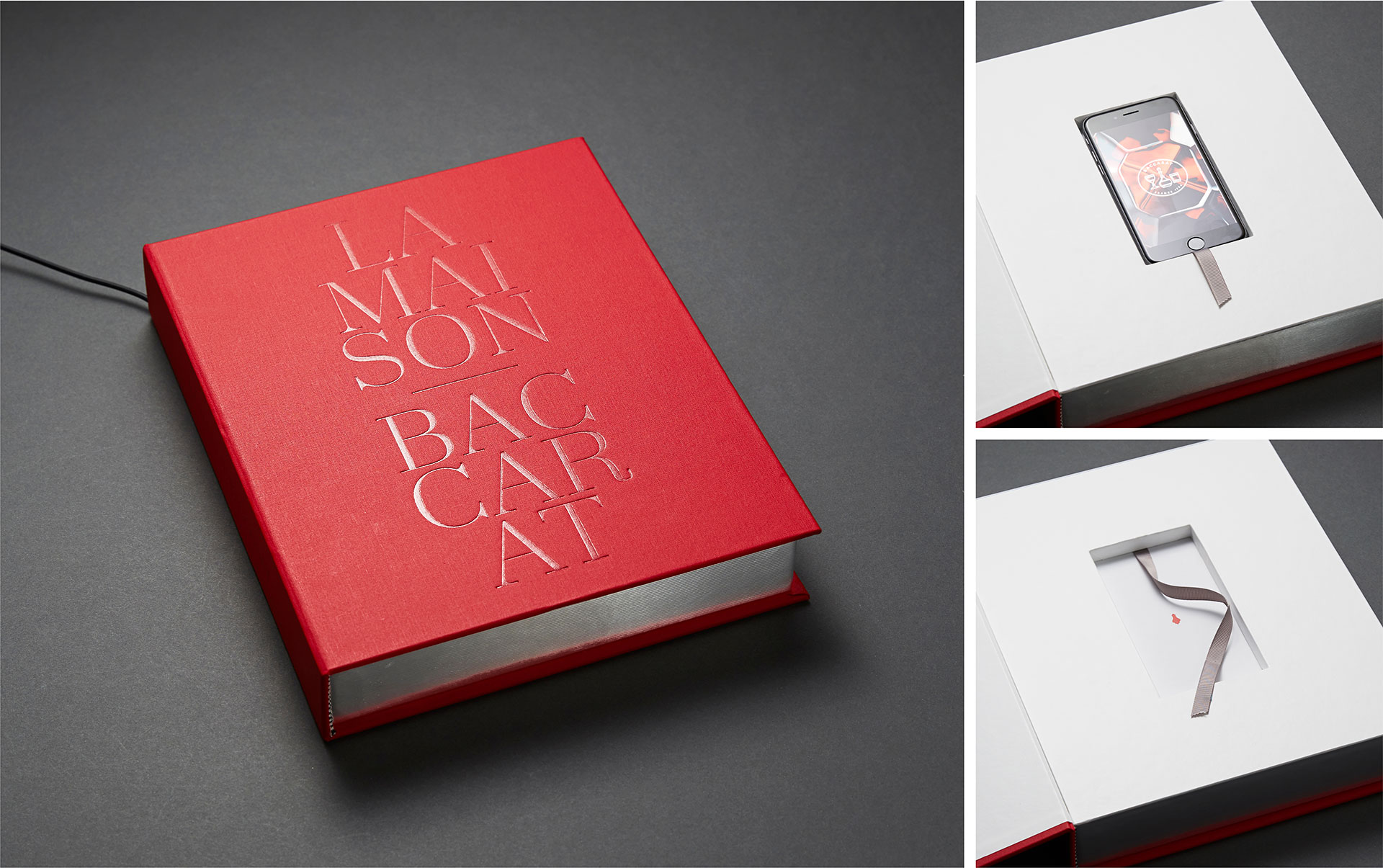 Further playing on this stylish ambiance, DataGraphic was asked to craft a “device box” to house the TV remote and other controls that would sit bedside while adding to each room’s overall decor.

It’s work like this that inspired Kemper Hyers, senior vice president of Baccarat parent company Starwood Capital Group, to say that DataGraphic President Glenn Schuster “and his team absolutely get it – they make suggestions on materials and print processes and lend their expertise to refine, reduce cost and ultimately improve the product…. They know quality and they have a very good innate sense of style which has helped us many a time when we didn’t have time for one more review and had to say, ‘Glenn, if you think it’s right, go!!!!’ That is a precious commodity.”

DataGraphic likes to express all of this as POPPP! – the Power of Partnership, Product and Publicity – but whatever you want to call it, brands as well known as the NFL and Baccarat, and as small as local restaurants, return again and again because DataGraphic gets things done quickly, perfectly, and at a competitive price.

Ready to work with a print partner that gets it right the first time? Request a complimentary sample kit right now while supplies last! (Sorry, offer good only within the continental U.S.) 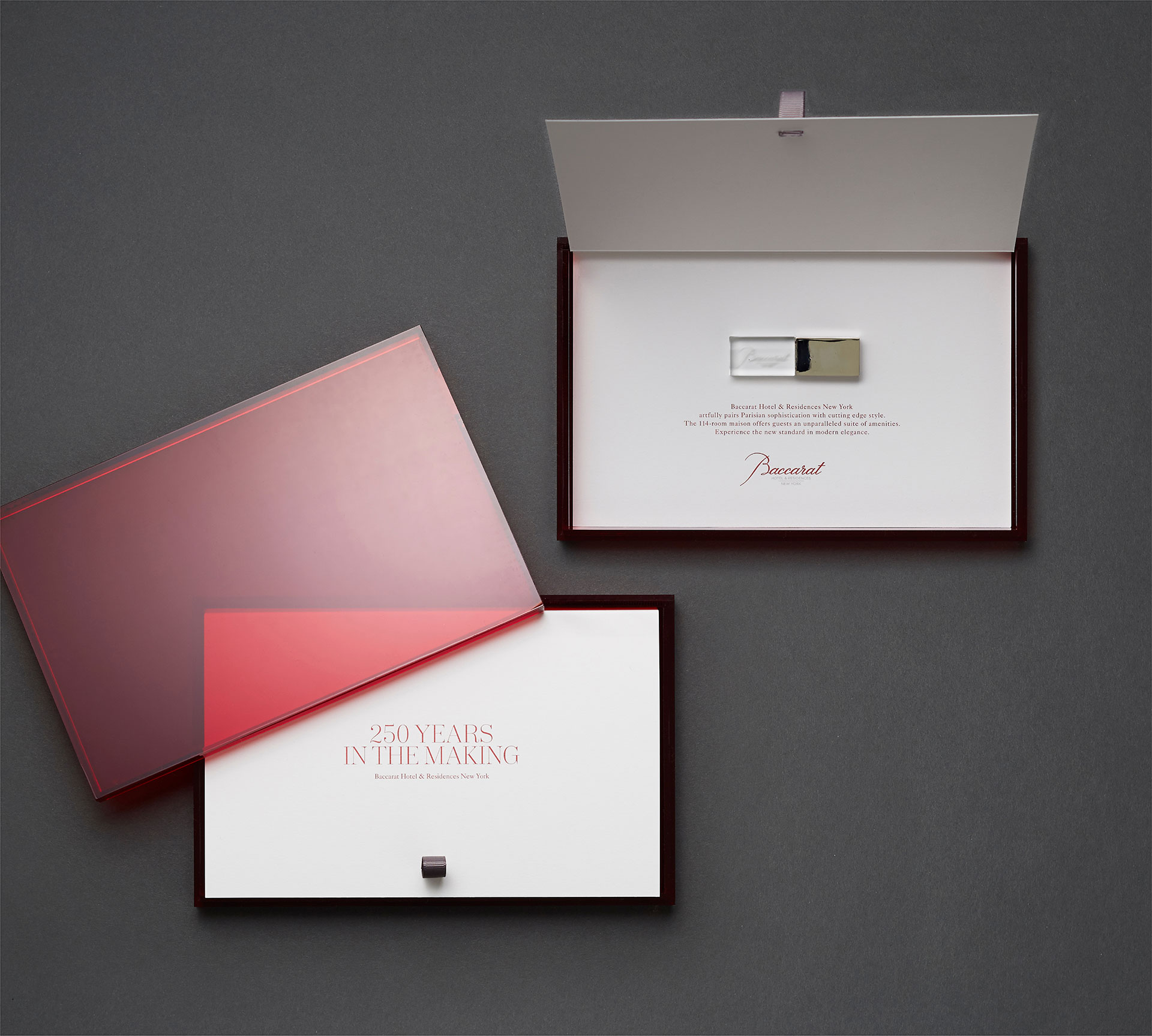 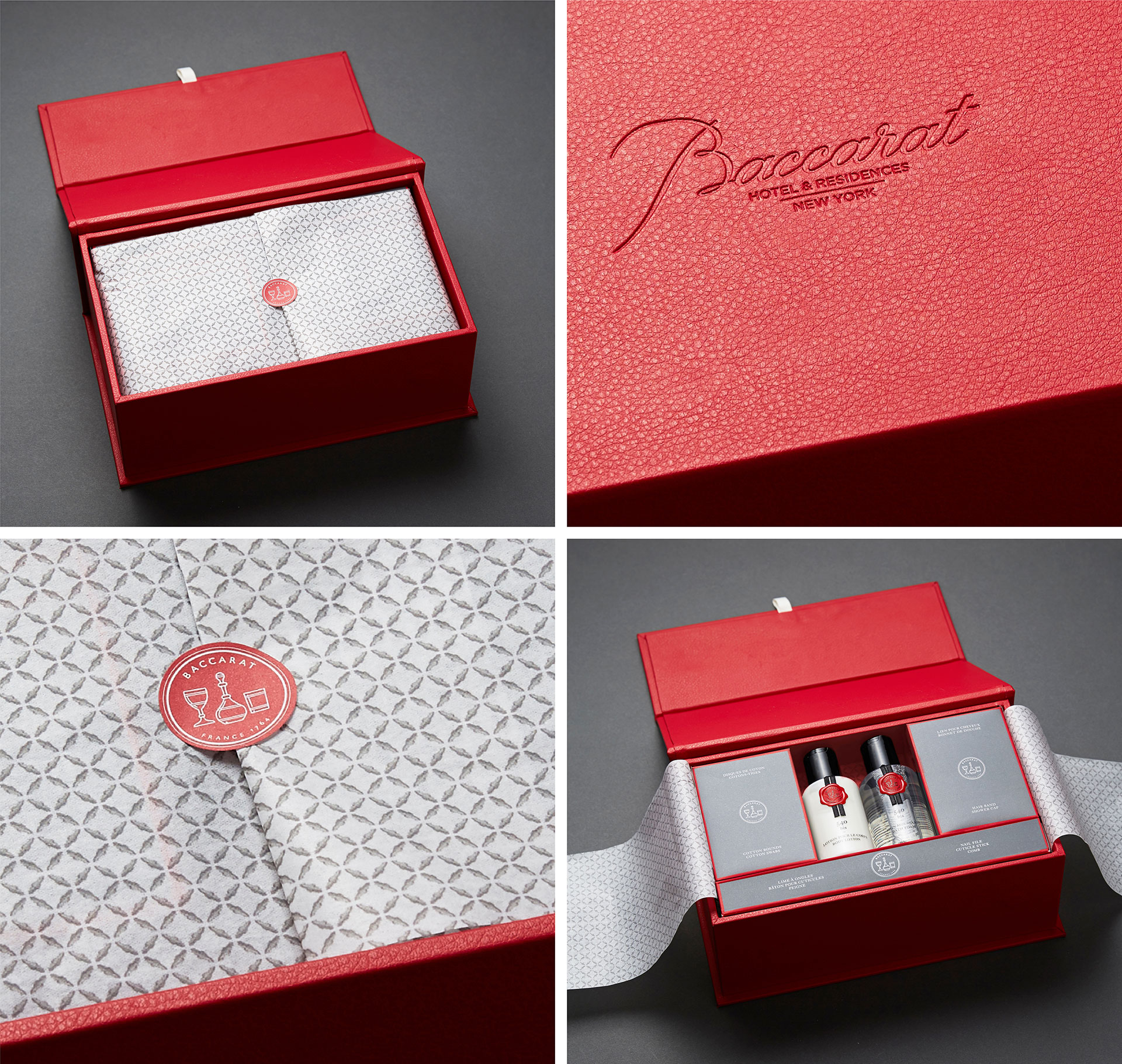