When Iggesund Paperboard planned the first digitally printed cover for its inspirational magazine Inspire, the ambition level was high. The goal was to produce 22,000 unique covers in a way never done before.

Just adding a recipient’s name or a serial number was a bit too easy. More interesting was to start from Inspire’s tradition of using graphics on its cover. Art director Kristian Strand rose to the challenge together with Thomas Idebäck, who works with moving graphics. They created a 16-minute-long film, every frame of which was randomly created. Each frame was then used as a cover.

“It might seem like a roundabout procedure but it was far simpler than creating 22,000 individual print files using layout software,” Idebäck says.

The variation in the printed covers lies partly in the color fields but also in the spot varnish. The color-field variations by themselves make each cover unique but the varnish patterns also vary. Each cover is also marked with the time code of the particular film frame on which it is based.

Digaloo digital printers in Stockholm were sent the 1.4 TB of raw data that had to be processed into pages. As the work progressed, the amount of data being processed grew to between 3.5 TB and 4 TB. Fortunately the printers had invested in a new press and a RIP (Raster Image Processor) IN-100 to increase their processing capacity.

“This print run is totally unique. I’ve talked with colleagues in my international network of digital printers and no one has heard of anything similar,” says Jannes Dahlgren, CEO of Digaloo. The company took 27 hours of active printing time to complete the project. 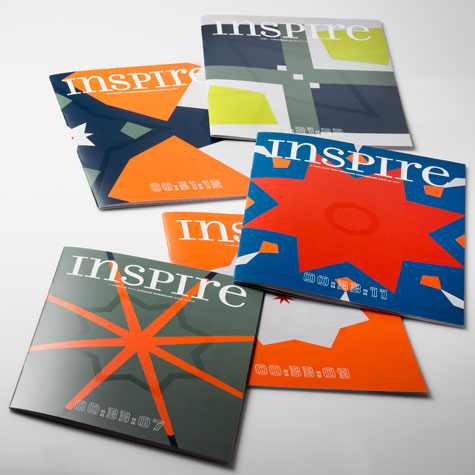 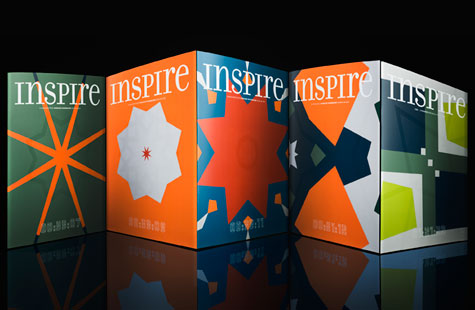