Finally: An Alternative to the Plastic Blister Pack! 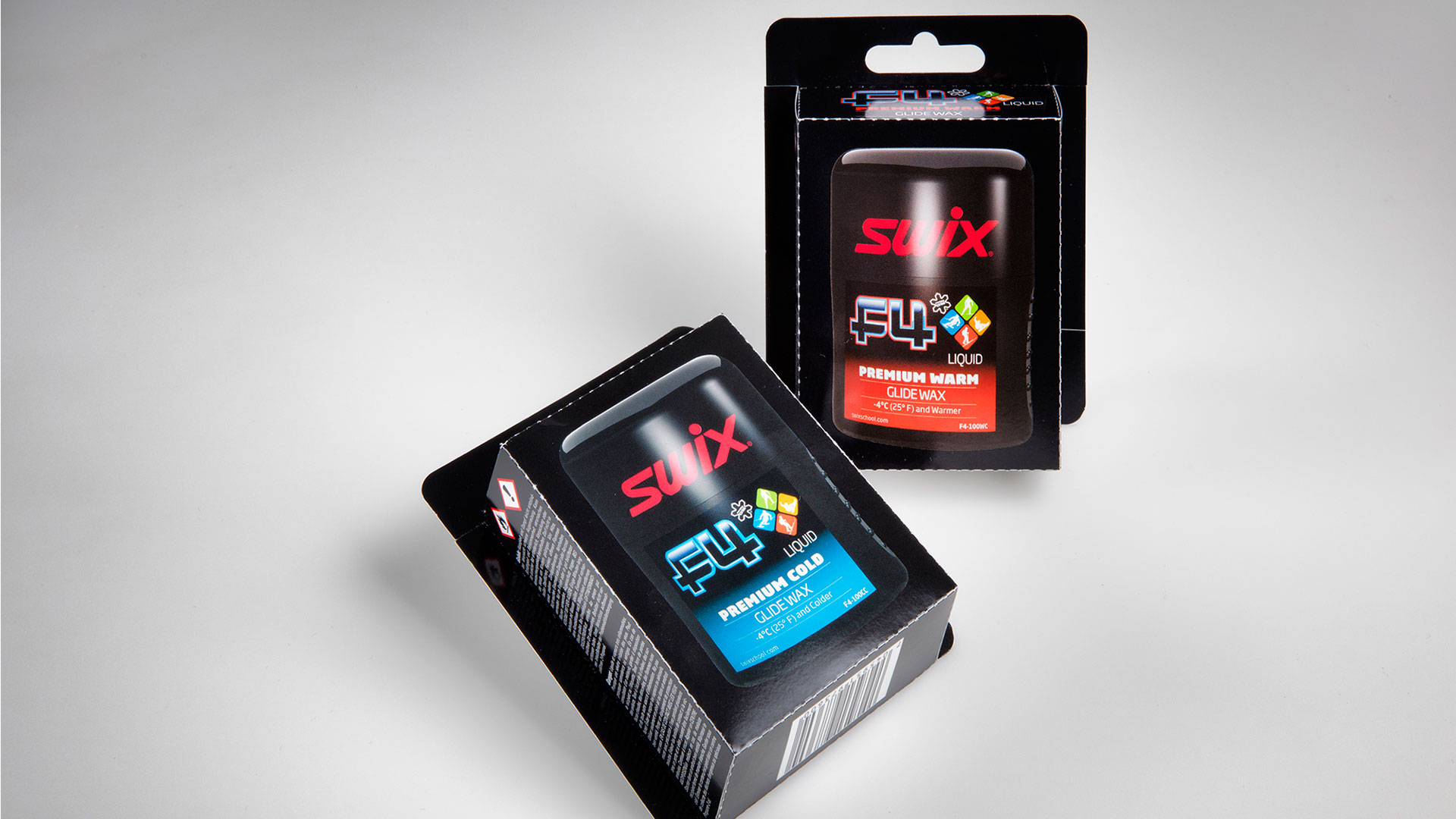 Few things get the blood boiling quite like those plastic blister packs that regularly insert themselves between us and whatever item we’re trying to lay our hands on at the moment, from batteries to picture hangers and – even more maddeningly still – the very scissors that we need to open the blasted things in the first place. They also make people upset for another reason. In an age when we seem to be able to recycle absolutely everything, these packs still go instead into our landfills. Now Norwegian converter Moltzau has brought us an easy-to-open, eco-friendly alternative – made from Iggesund’s super-versatile Invercote paperboard.

Called Cefapac, this packaging is already scooping up awards for the ingenious nature of its construction. As its designer, Eirik Faukland, the packaging veteran in charge of R&D at Moltzau, explains, “To get around the well-known problem of the extreme difficulty of opening plastic blister packs, the basic concept was to replace the plastic with paperboard. What’s unique with the Cefapac solution is that we chose to replace all the traditional creases with perforations, which gives the desired openability.” 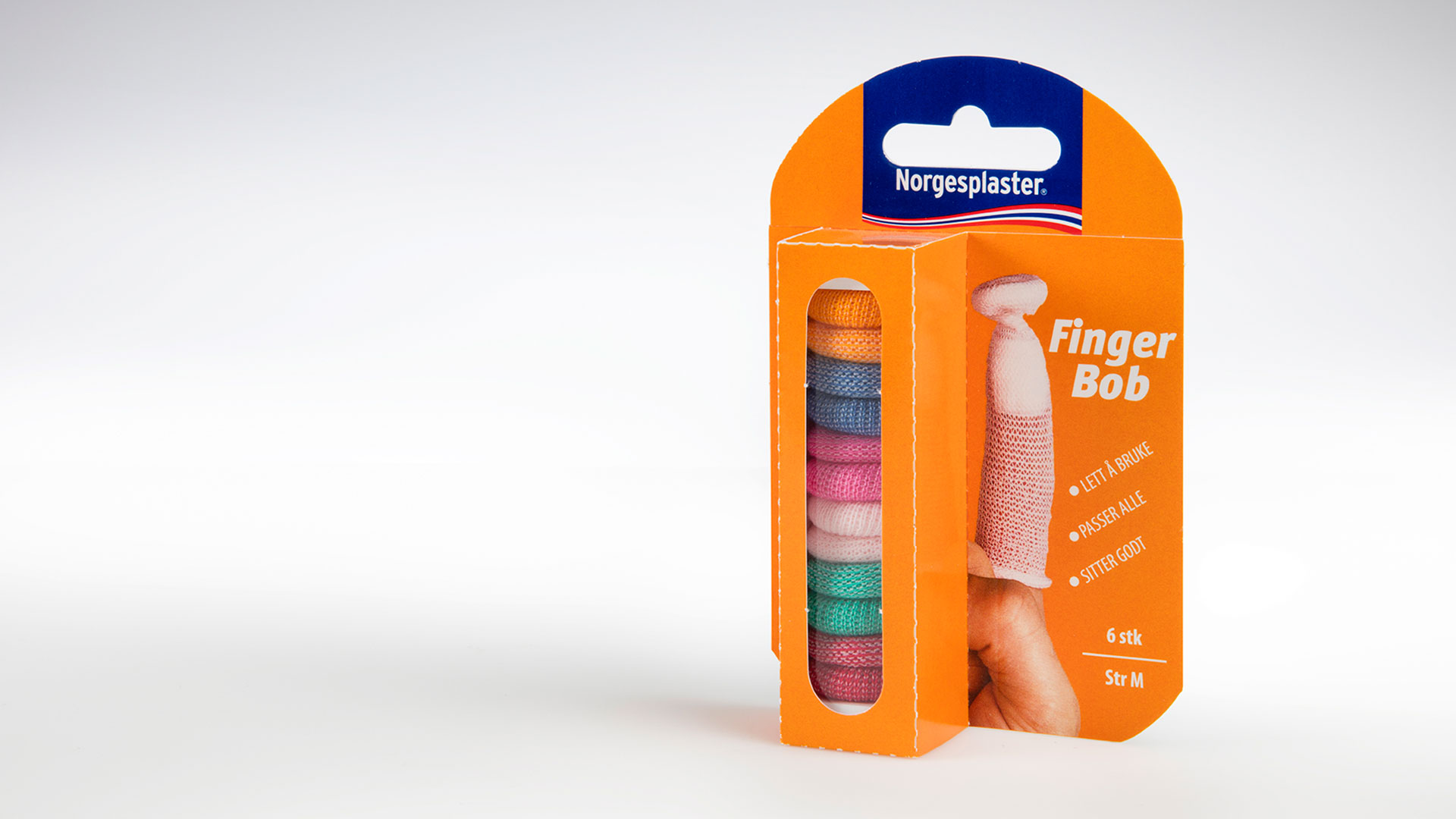 Of course when perforations replace creases, the risk is that they cannot sufficiently protect the pack’s contents. The choice of which paperboard to use was therefore crucial.

“Invercote’s superior tear strength is a prerequisite for a good-quality pack,” Faukland says. “Both the strength and how it performs in the various stages of converting and filling are crucial.” He says another benefit is that in the packs Moltzau has produced so far, the perforations have allowed the customer to increase the speed of the filling lines compared with those using creased packaging blanks.

Swix, the world’s leading manufacturer of ski wax, is currently packing some of its products in Cefapacs and plans to expand that trial further later on. Other products in Cefapacs already on the market include dressings for wounds and non-prescription medicines. In the autumn of 2015, Cefapac was honored with a Scandinavian packaging award, Scanstar, and in 2017 will receive the WorldStar award from the World Packaging Organisation.

As the pack’s designer, Faukland has also been warmly praised by representatives of the Swedish and Norwegian Rheumatism Associations, which represent sufferers who are particularly impacted by hard-to-open plastic blister packs.

And no doubt Cefapac will be welcomed by millions more the world over, including packaging designers everywhere who now have a broader, eco-friendly canvas upon which to work.

SORRY THIS OFFER HAS EXPIRED