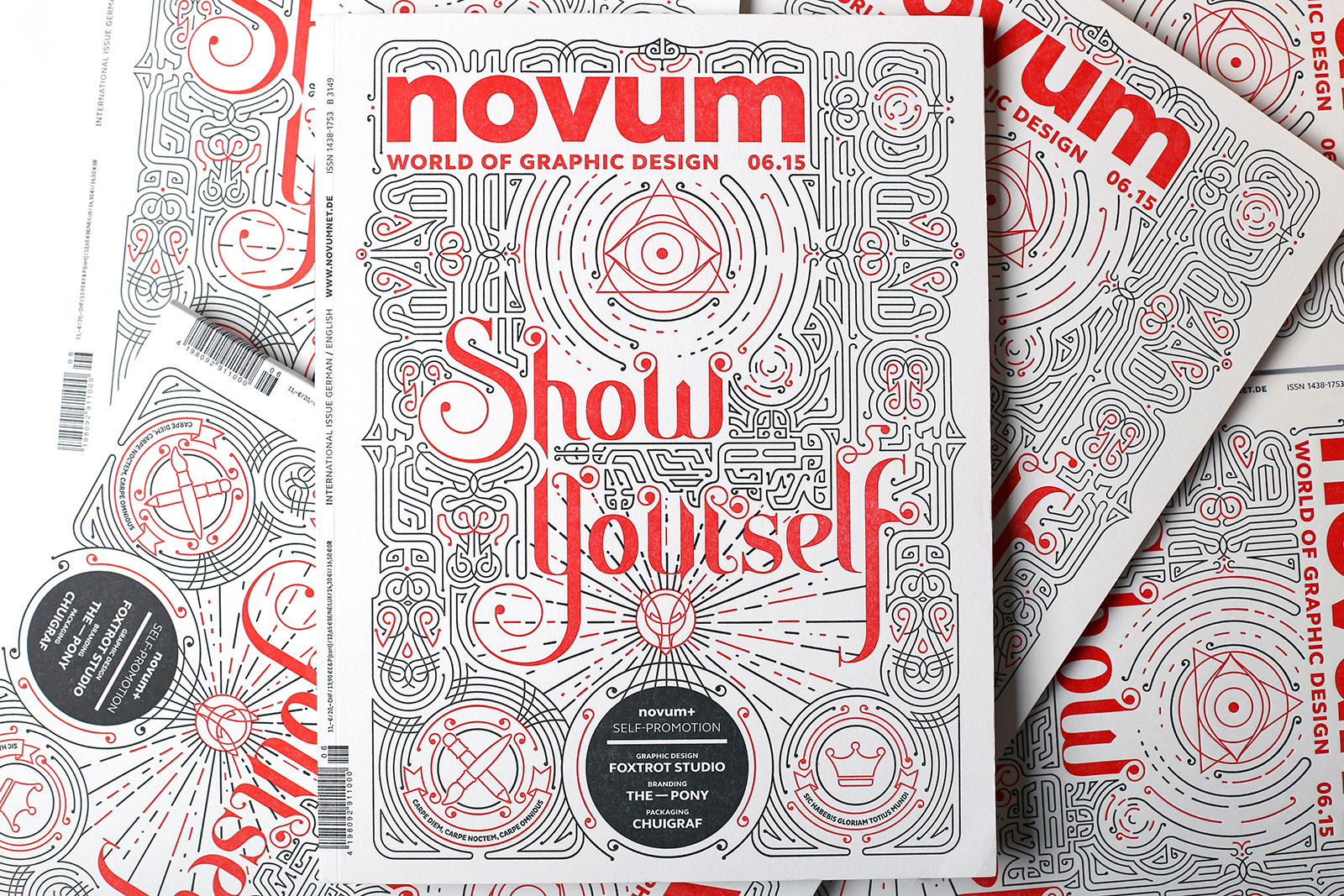 Although letterpress is a historic printing method, it’s not very common to use this technique for printing magazine covers. We had a chance to create a design suited for this method and see the amazing results.

It’s not often that you see a letterpress printed magazine cover. The cost of letterpress printing for a project with such a large print run is often cost-prohibitive, and the one-off nature doesn’t always appeal to control-conscious publishers. But Warsaw’s Foxtrot Studio was up for the challenge of employing the technique for 12,000 copies of German graphic design magazine Novum’s self-promotion issue. Thankfully, the Novum staff was, too.

In fact, it’s the subtly unique nature of each individual cover that appealed most to Foxtrot. The design firm worked with German printer Wolf-Manufaktur to produce the cover on a Römerturm paper containing milk fibers, aptly named Papermilk, or “milkshake.” “One of the challenges for Wolf-Manufaktur was printing the large surfaces on the cover with letterpress,” says Adrian Chytry, designer and co-founder of Foxtrot. “Wolf-Manufaktur decided to do the print in only two different print runs and take the production tolerance as part of the handcraft. That made every cover unique and gave it that great rough look.”

Chytry also points out that the two-color cover design was especially suited to take advantage of the intricacies of letterpress printing. “The cover was illustrated in a very detailed way, with all complicated shapes and ornaments that can be beautifully expressed in the printing press process,” Chytry says. No doubt this cover enticed readers to pick up the issue over and over, the hallmark of a truly successful magazine cover. 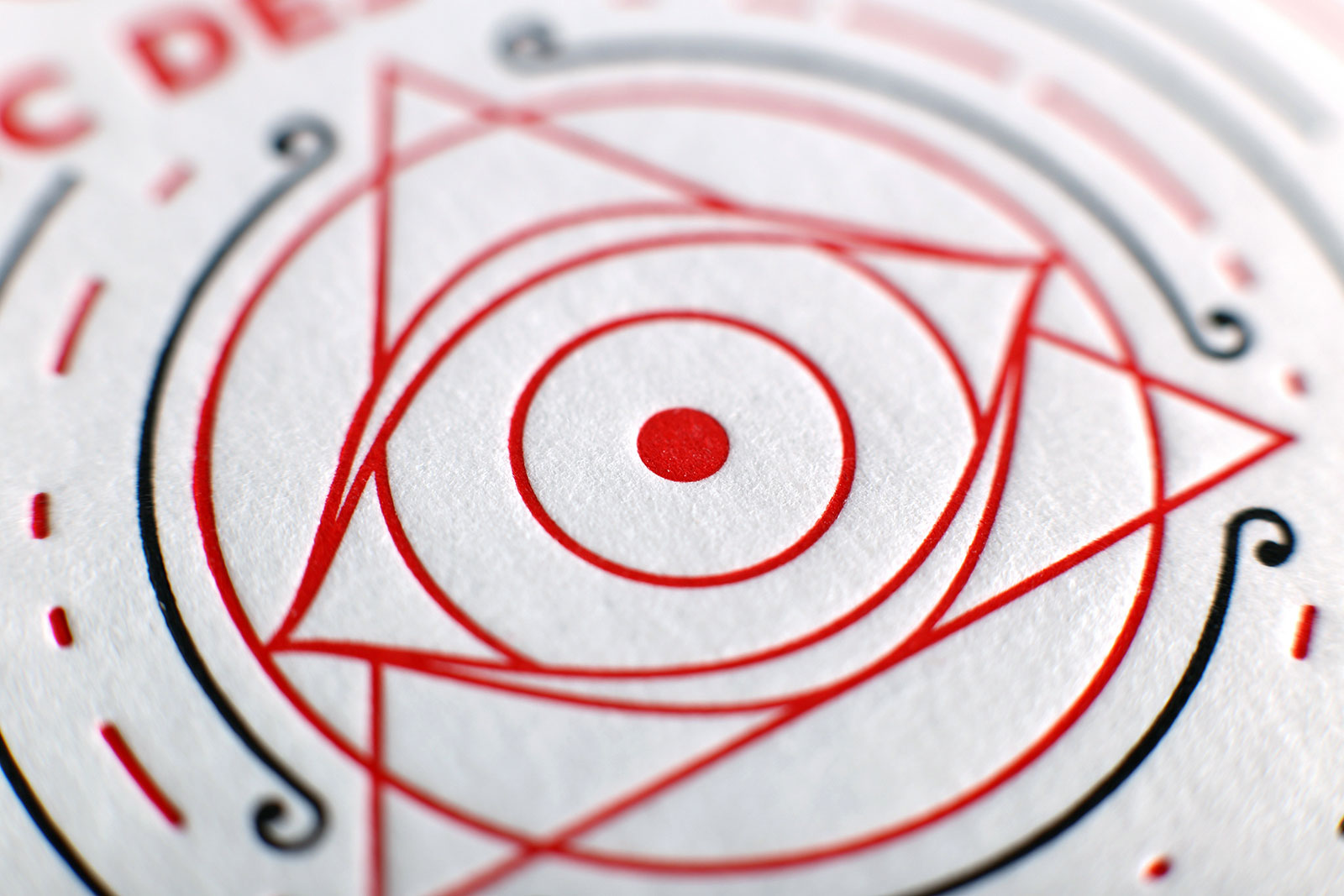 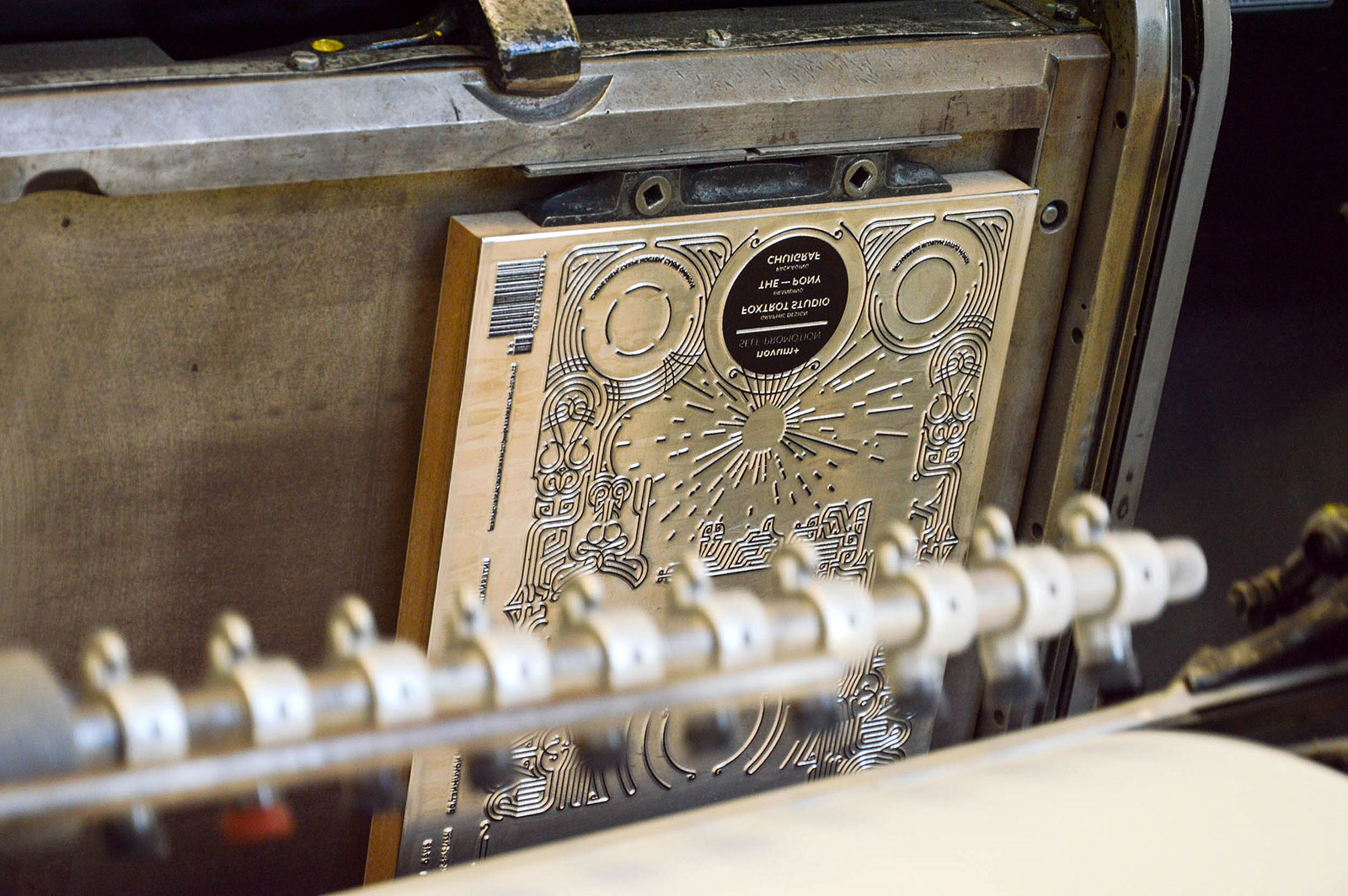 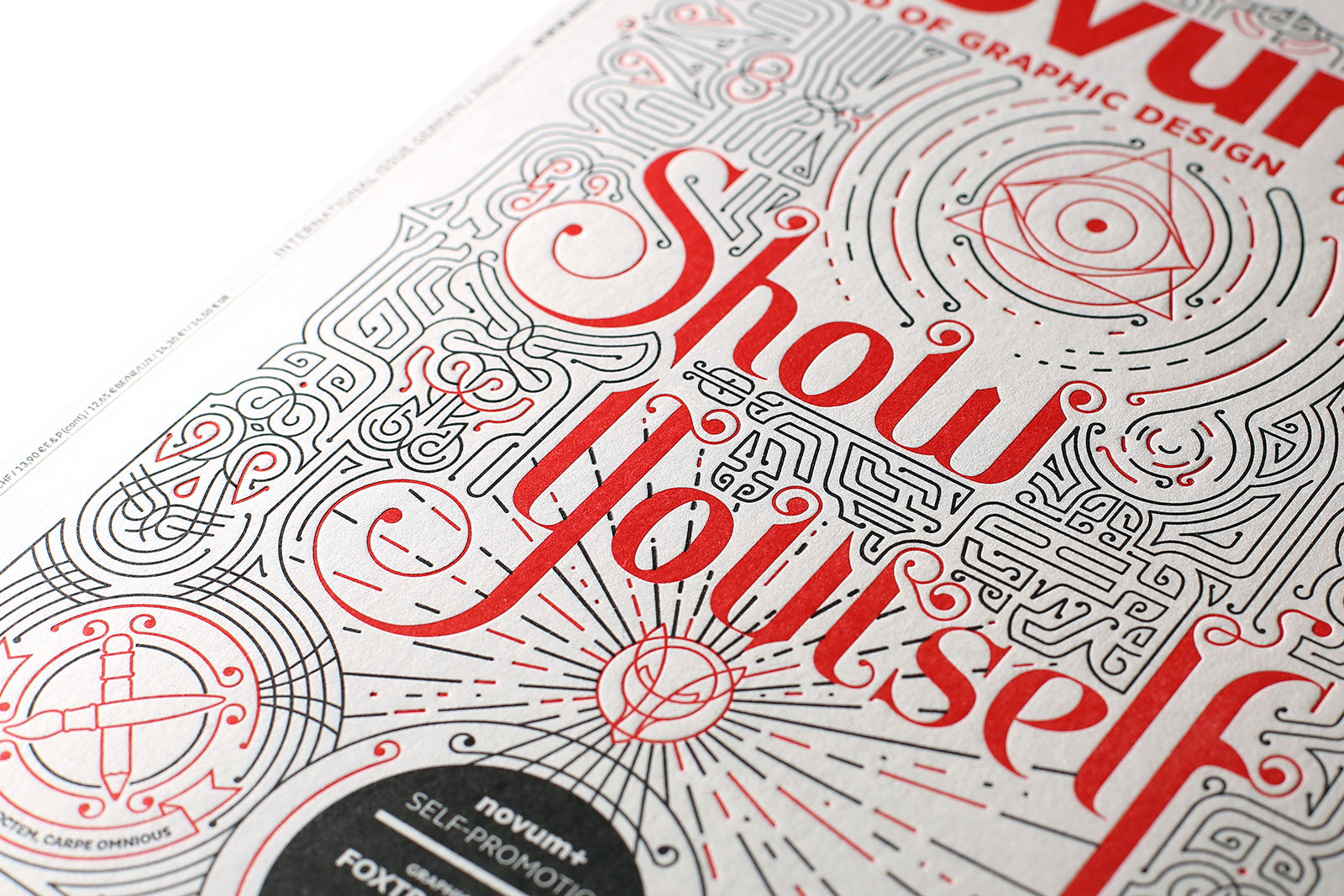 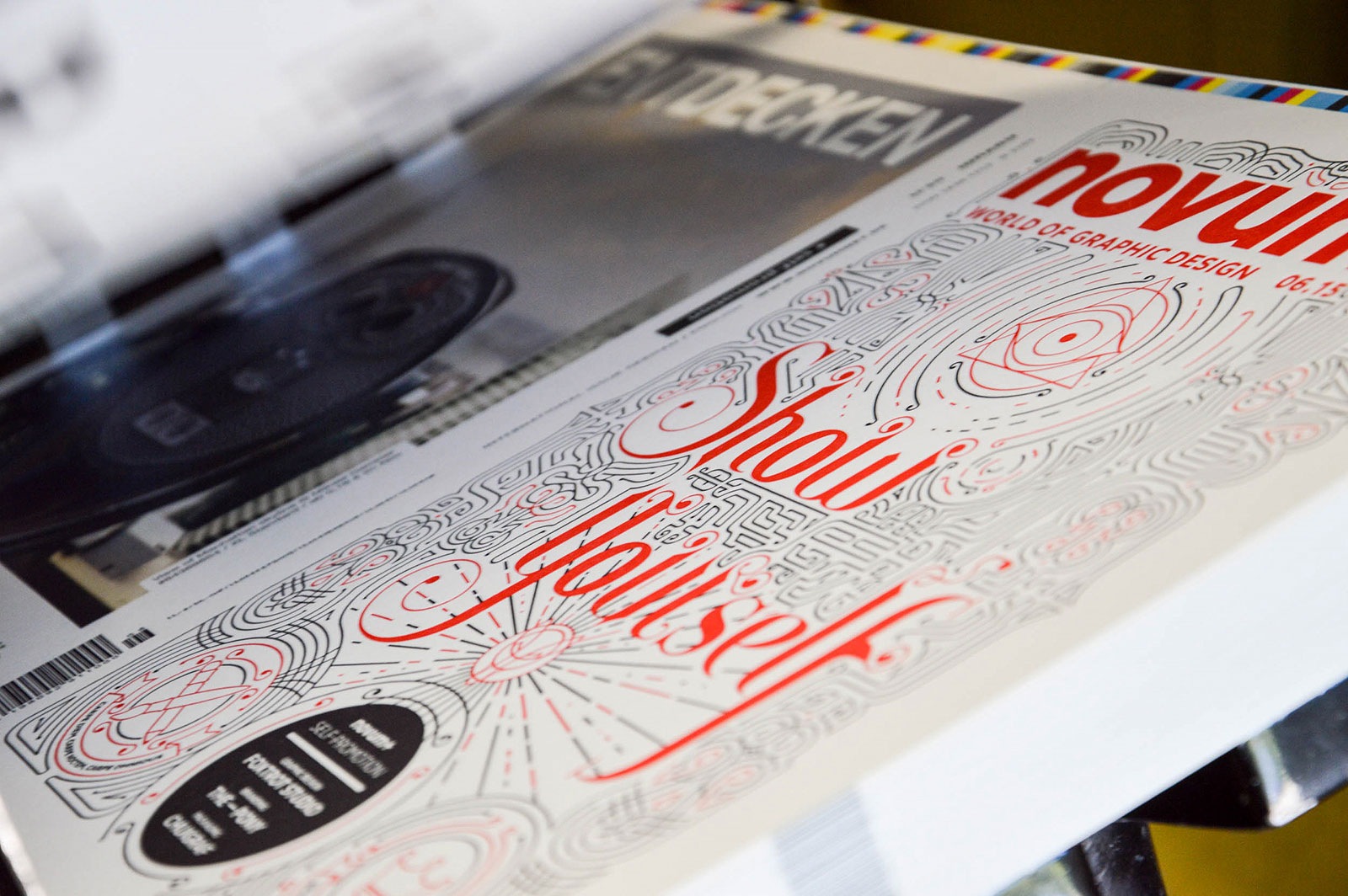 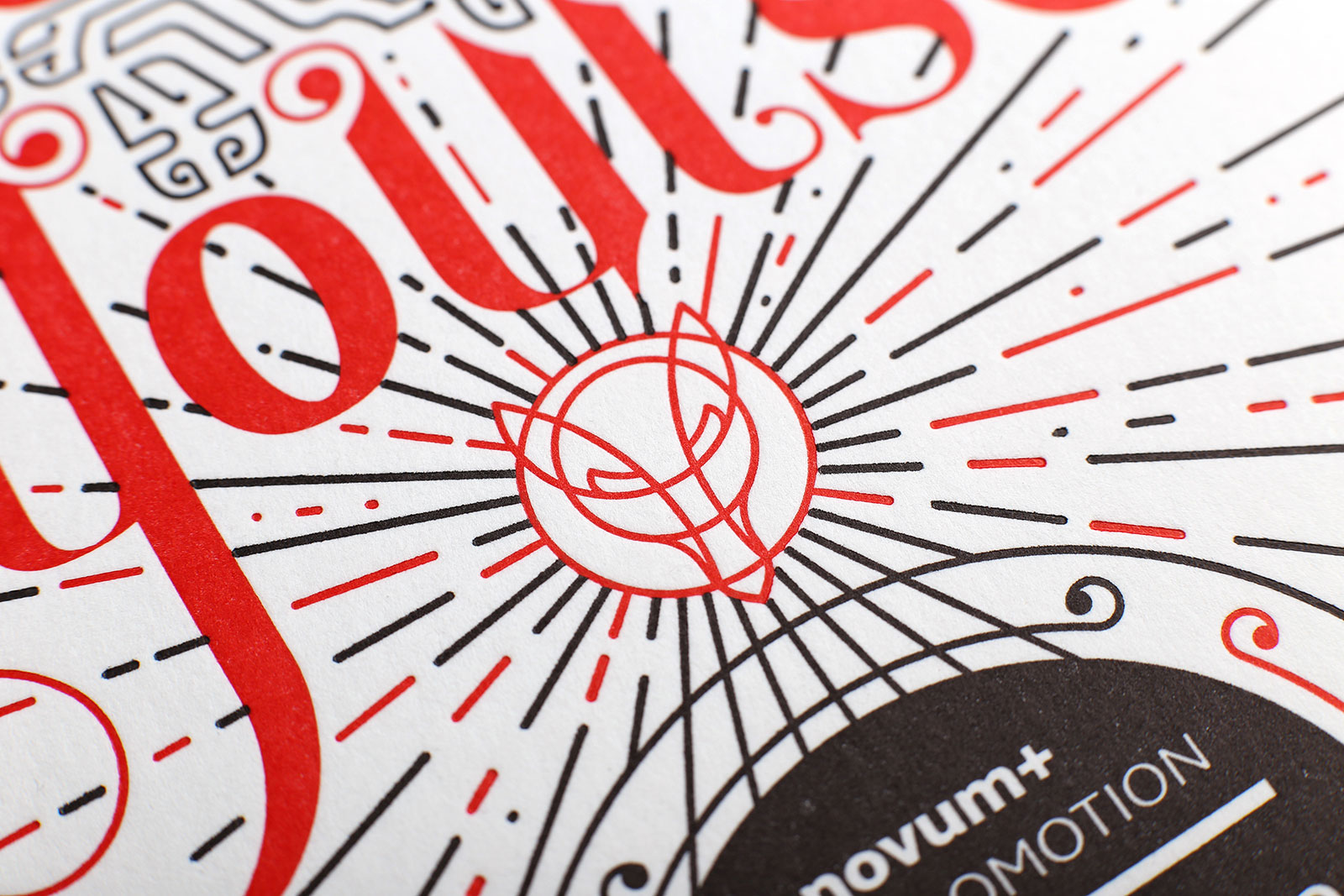