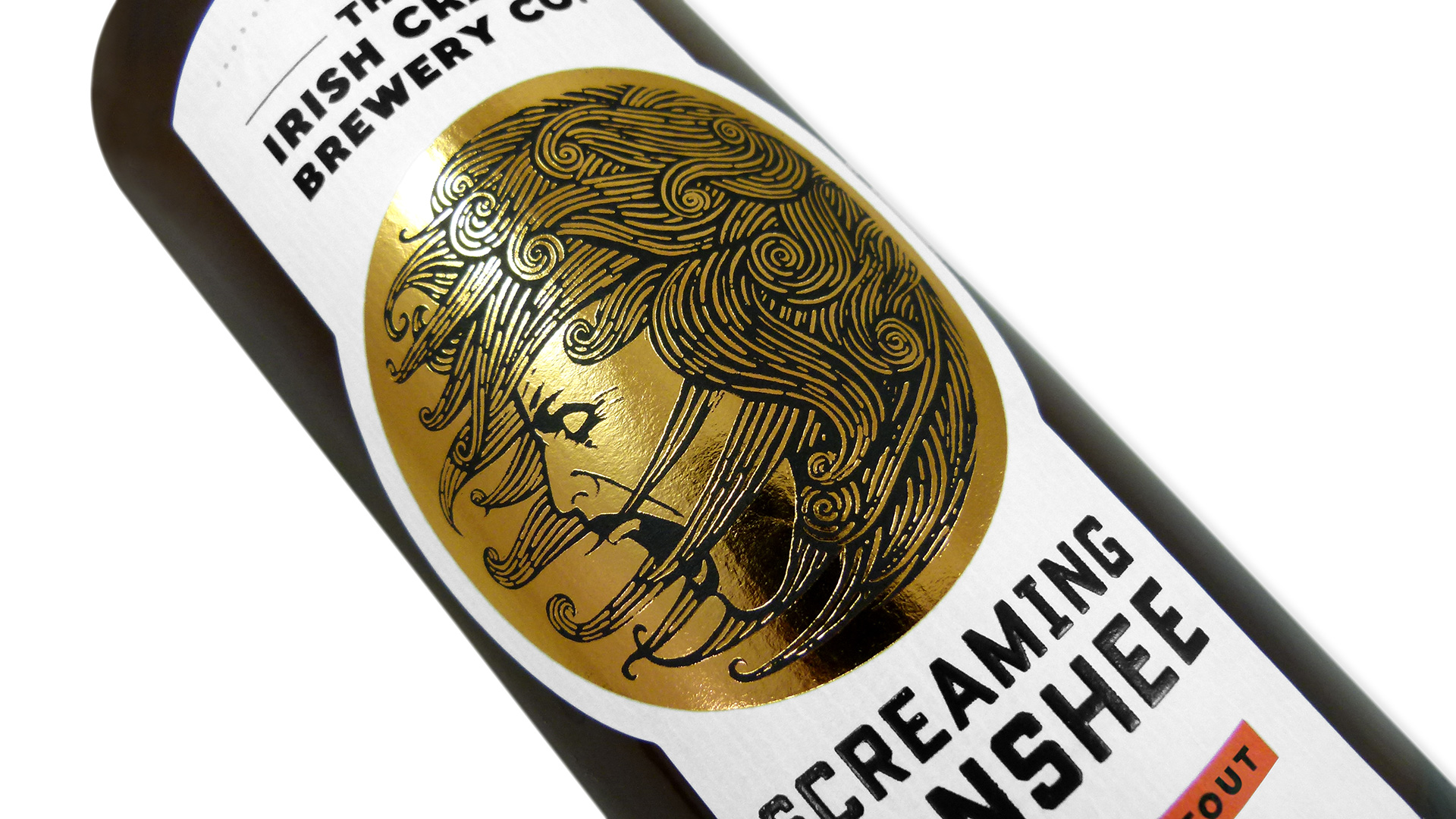 In ancient times many believed that the right combination of symbols and illustrations could somehow bring forth something from nothing. Perhaps it should come as no surprise then that in Ireland, a nation steeped in rich Celtic mythology, a powerfully designed label conjured an equally robust libation.

Wanting to promote the quality and appeal of their products, Dublin’s Label Tech challenged that city’s Brandcentral creative agency to come up with a swatch of label designs for a fictitious beer. 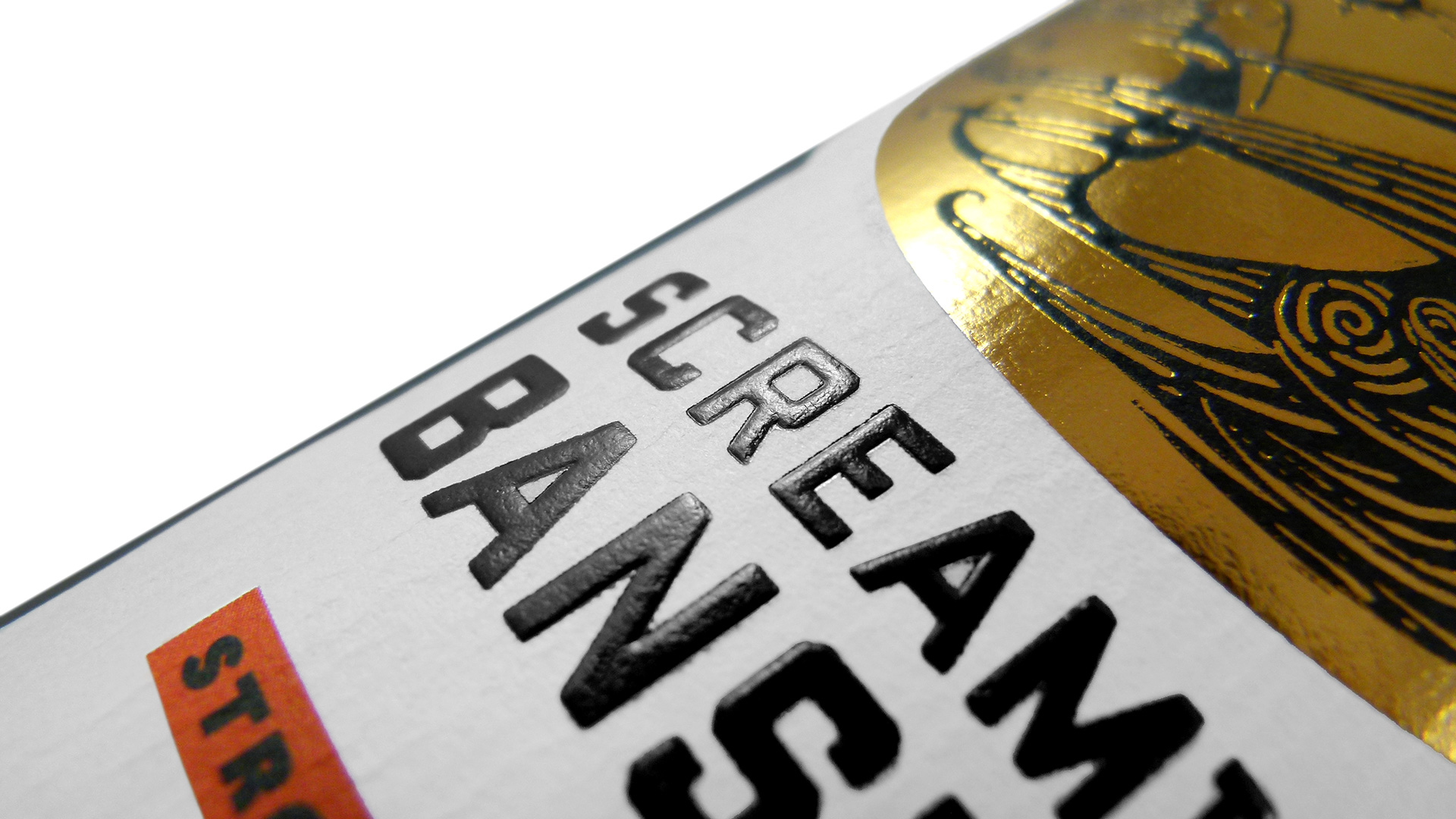 Working closely with illustrator Steve Doogan, they developed this stunner for Screaming Banshee, which puts its fearsome rendering of the mythical female spirit front and center.

“The design is restrained and centers around the illustration,” explains art director and designer Gerard Whelan. “We did not want the piece to feel cartoon Irish but rather contemporary Irish with references to a handmade aesthetic.” (Below are a couple of early sketches deemed “too cartoonish.”)

To further enhance an already commanding, digitally printed label, bronze and black foil were added, with the whole piece embossed and die cut.

So strong was its effect on those that saw it, “we decided to take it to the next level and to actually get a Screaming Banshee beer produced,” says Gerard.

To date they’ve had a small craft brewer produce about 500 bottles to further promote Label Tech, sending them out in a special box to Irish branding and advertising agencies.

“So far the reaction has been 100% positive with almost all agencies setting up meetings with Label Tech,” he reports. The banshee could not be reached for comment. 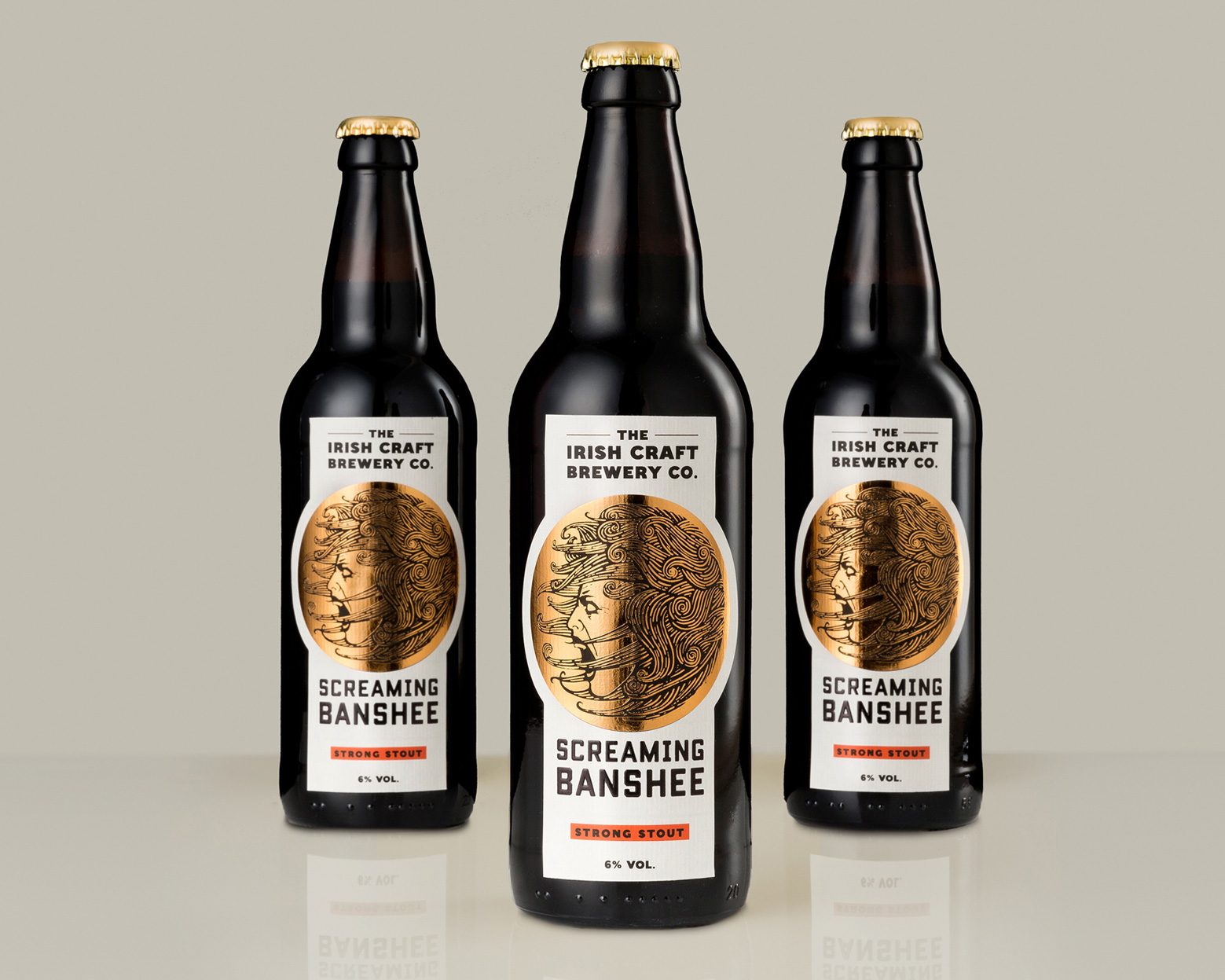 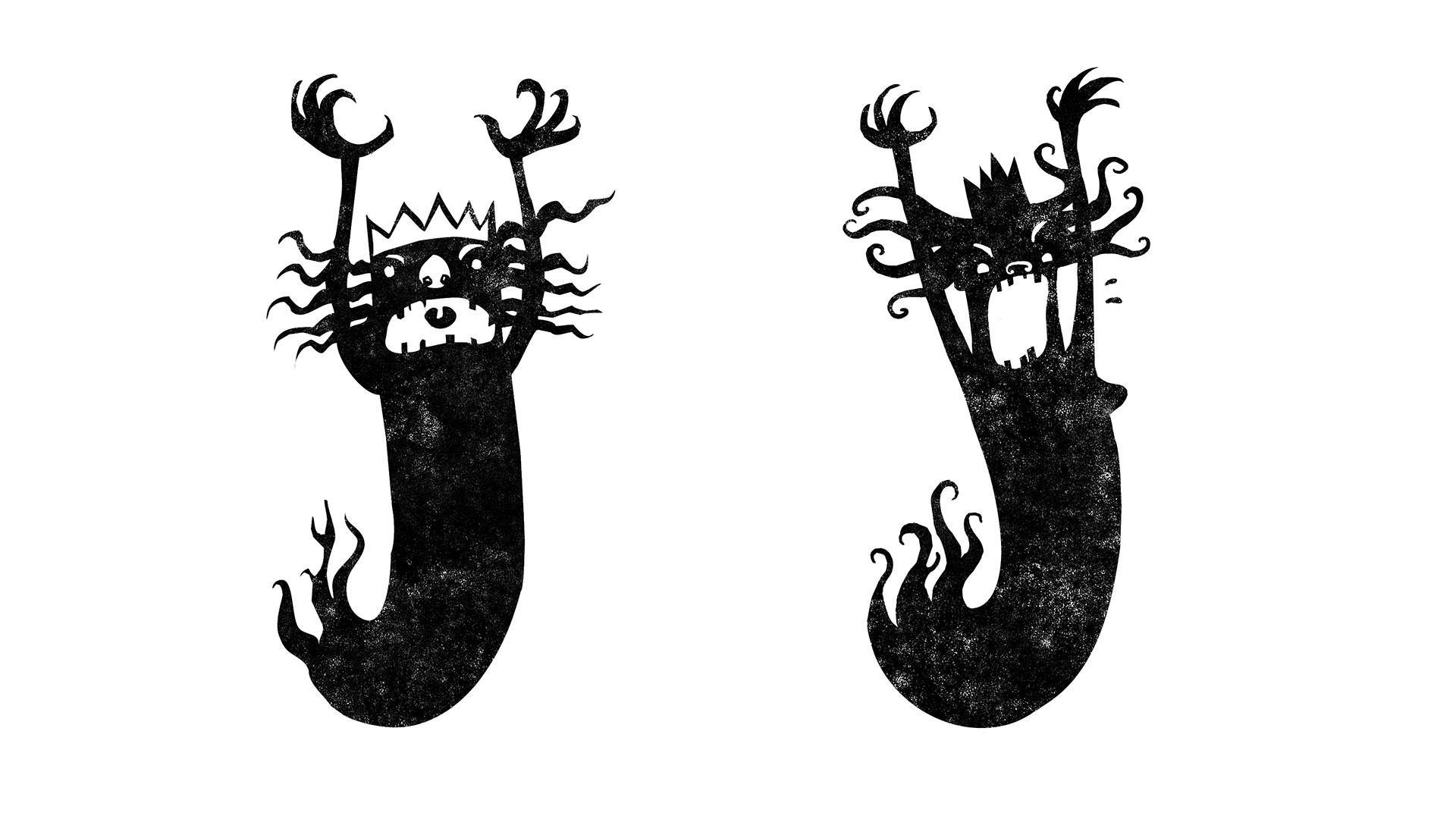 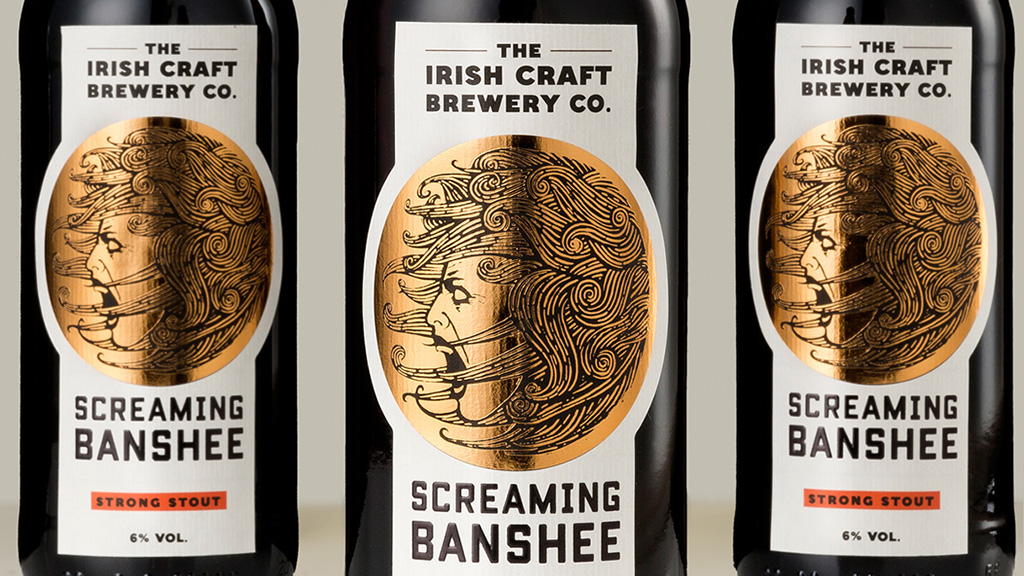