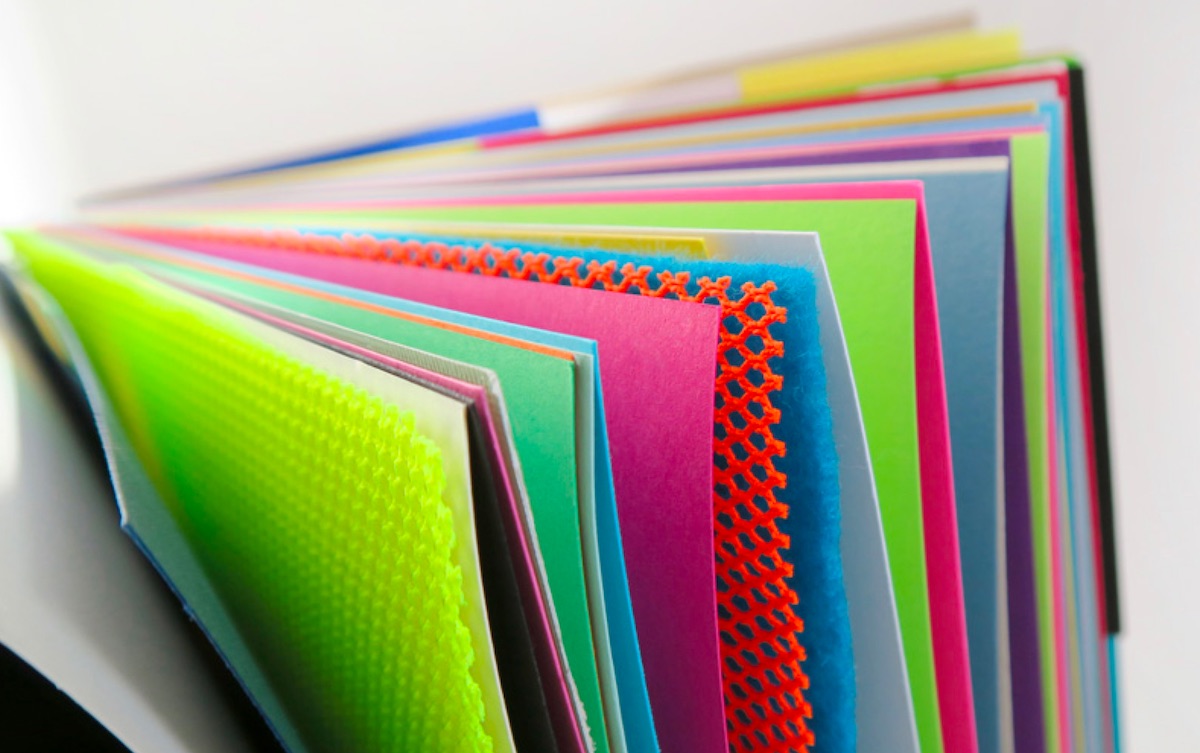 At a time when experts were predicting the collapse of the printed book market, it’s amazing to see just how the medium continues to change and push the boundaries. This week we examine books with three very different goals, audiences and outcomes. Join us as we get sucked into “Minecraft” mania, daydream about what might have been if the system hadn’t been so completely rigged, and delight in a seat-of-the-pants exploration of the medium itself. (Previous Cool Designs of the Week can be found right here.)

Whether or not your life contains nearly-lethal levels of “Minecraft” (we’ve heard rumors), you have to give props to the designers at Scholastic who did the seemingly impossible, transforming the notoriously low-fi look of the game into something normal people might actually want to look at. The unorthodox shape and cover of the “Minecraft Blockopedia” simultaneously warn you of what you’re in for and intrigue even the most “Minecraft” averse. Appealing text placements and explainers make this one a keeper. 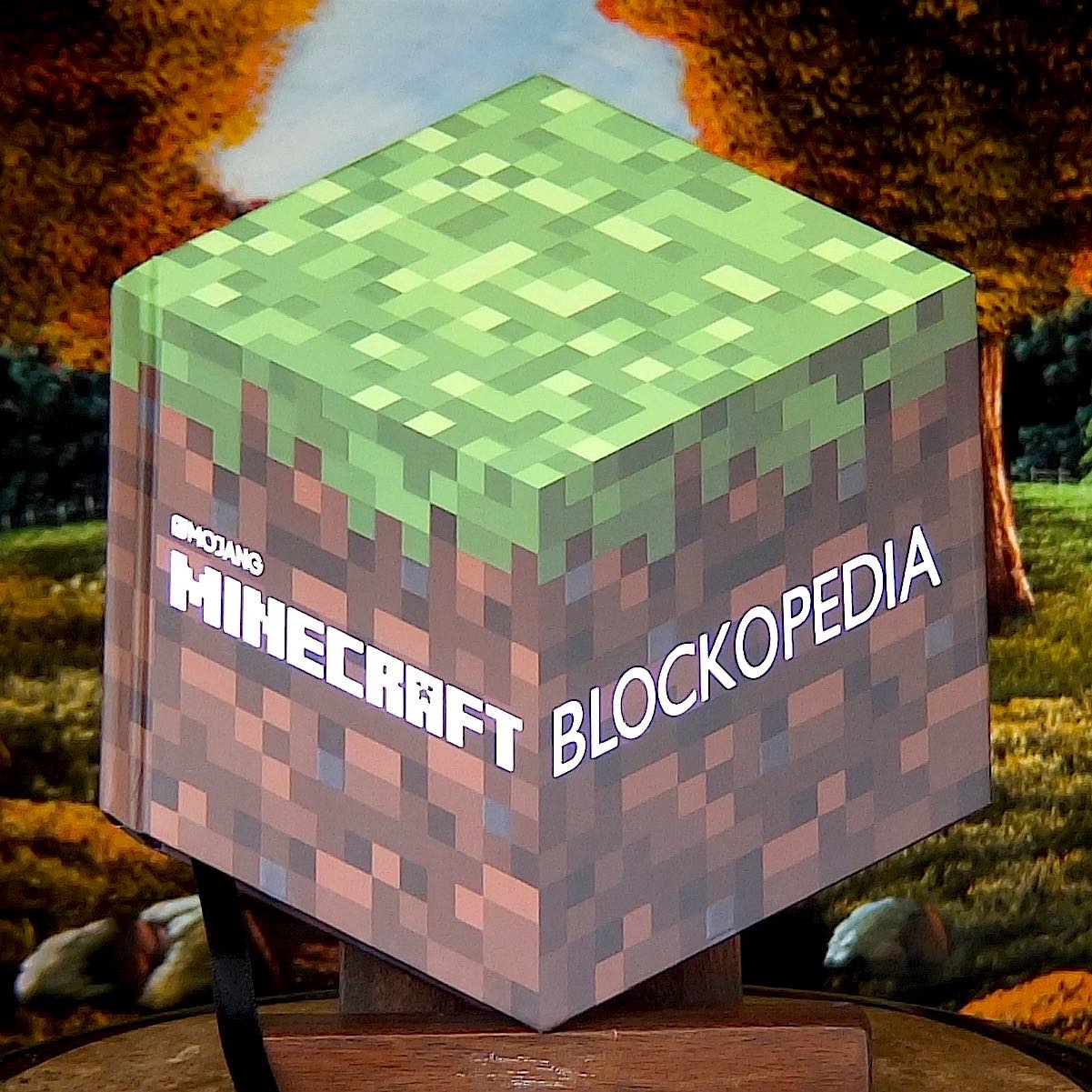 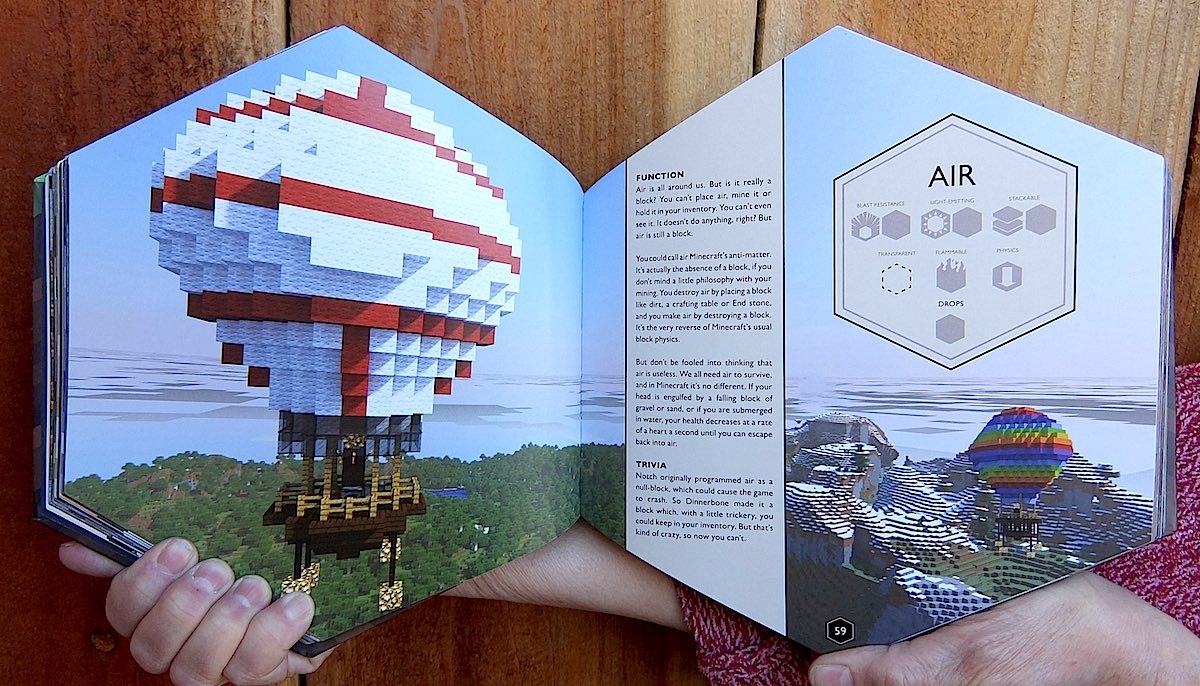 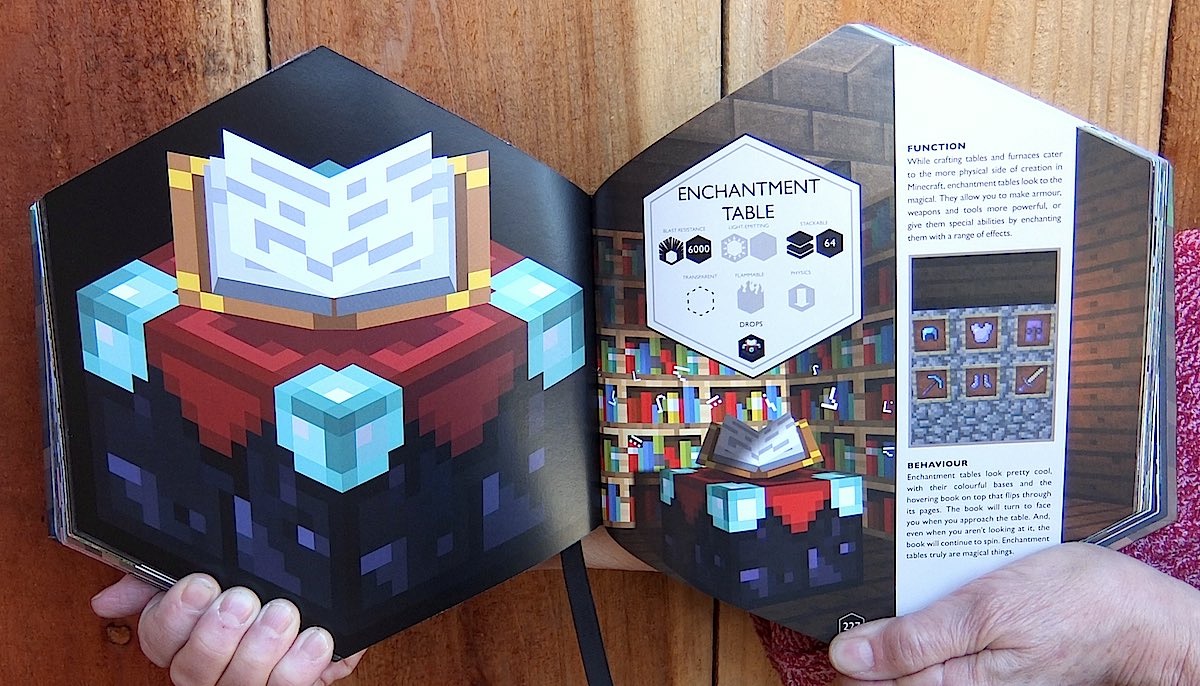 This is actually one of those rare cases in which it is the idea of the book rather than its execution that makes it a “Cool Design” – in other words, we wish we’d thought of it first. The title says it all: “Captured: People in Prison Drawing People Who Should Be.” Another clever wrinkle: “The imprisoned artists were chosen not only for their skills, but also for the crimes they are serving time for, which are similar to those committed by our group of represented companies.” Example: A CEO of a rogue bank is drawn by someone serving 18 years for bank robbery – you get the idea. (As a side note, profits from this $40 book go to the Bernie Sanders campaign – make of that what you will.) If the book has a failing it is that it indiscriminately mixes corporate scoundrels who actually committed crimes (none of whom, famously, have spent an hour in prison) with those who ran/run companies that engage in abhorrent activities that are nevertheless  legal, or at least fall in some legal gray area – (e.g., paying their workers a pittance and thereby forcing them onto the welfare rolls). On the plus side, this perfectly sets up Vol. 2: “Captured: The Lawmaker Edition.” 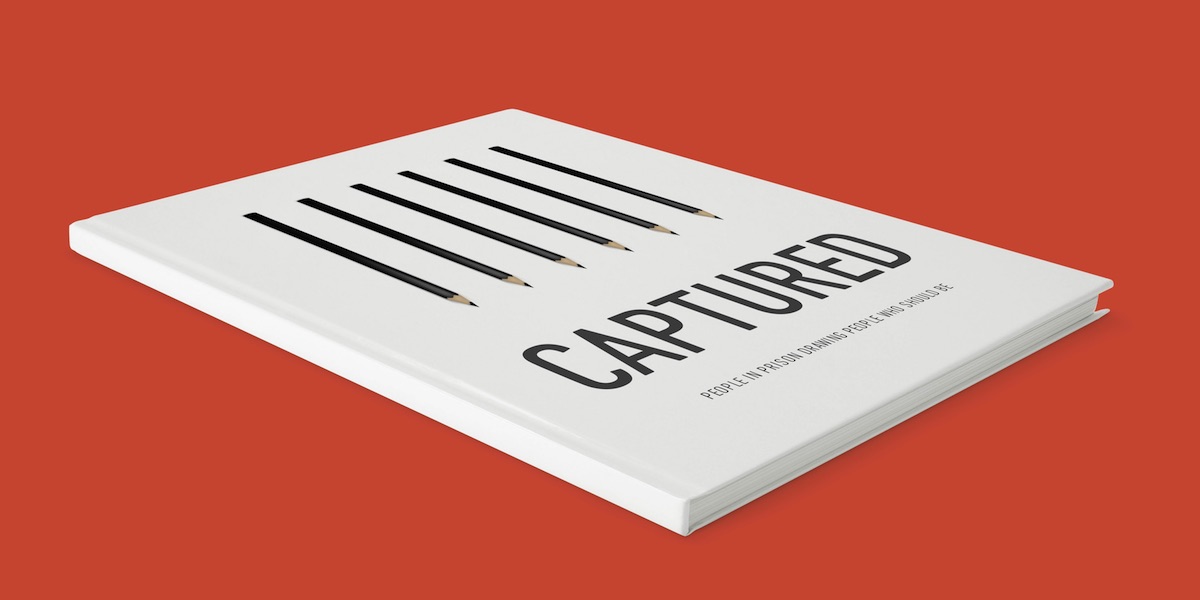 Nobody does creative quite like a design firm let loose on a passion project. The Happening Studio must’ve had a ball putting together this self-promotion piece created to sell at the LA Book Fair. This is one of those instances where there’s little point wasting words on something better communicated visually. (Find more photos here.) 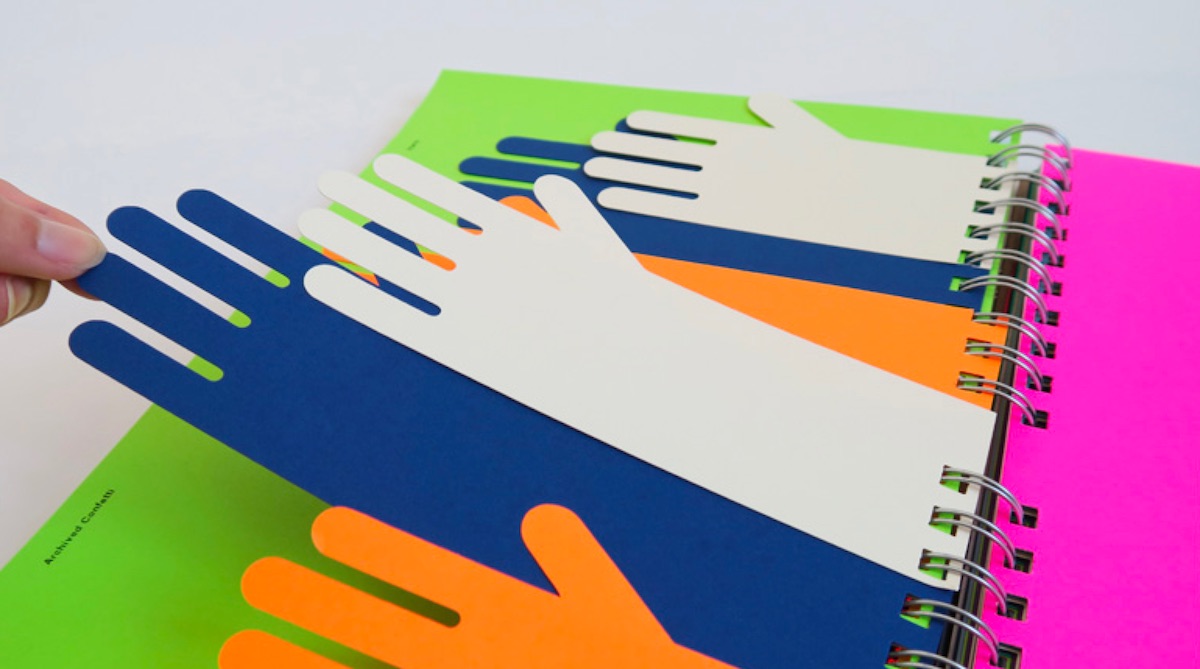 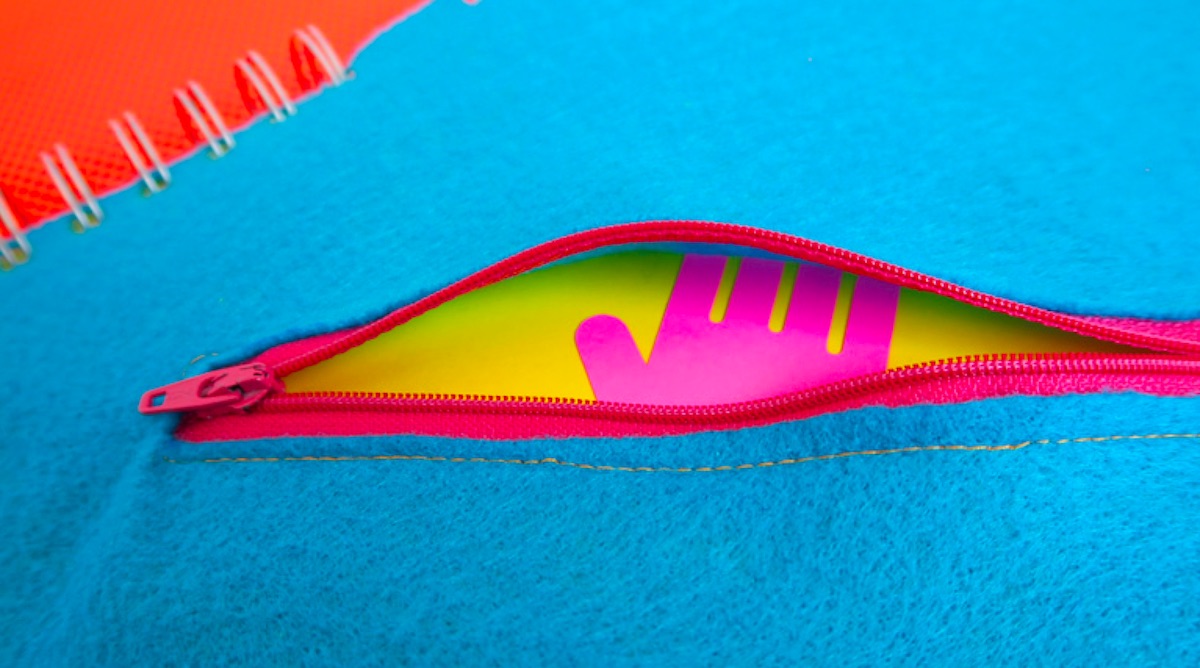 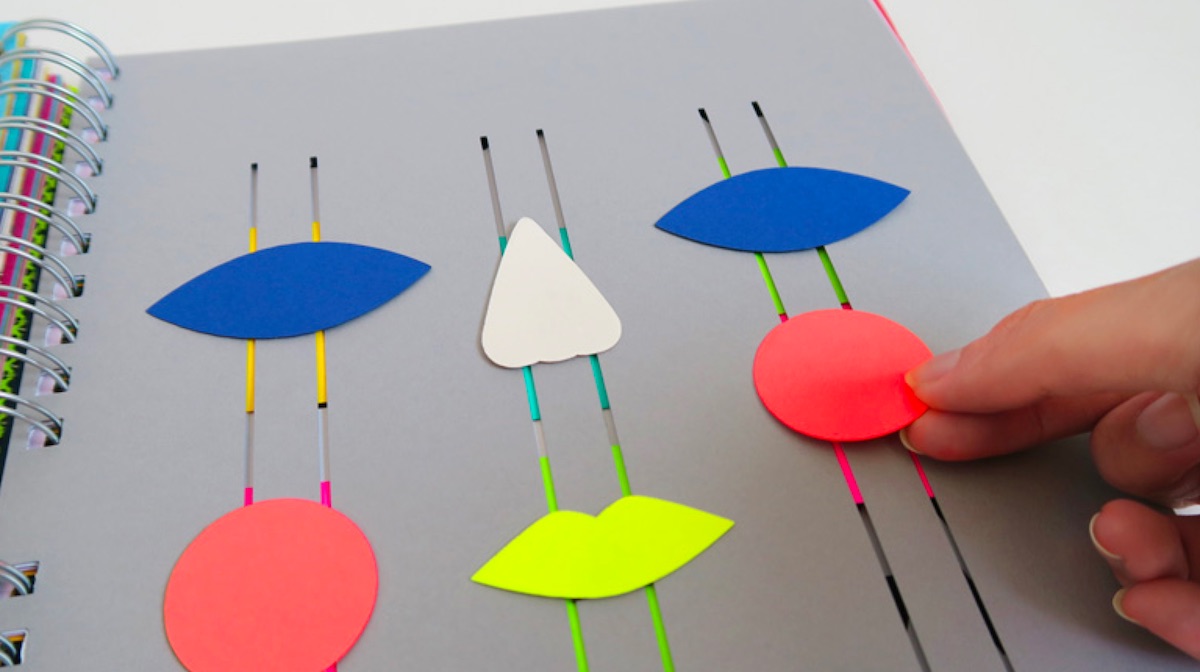