This week we look to a beloved UK children’s book series to explain the modern world of adults, attempt to smoke out any hidden time travelers with a handsome letterpress  invitation endorsed by Dr. Stephen Hawking, and put our cards on the table about our love for a deck of playing cards with a little something extra. Previous Cool Designs of the Week can be found here.

It’s unlikely that many on this side of the Atlantic have heard of the classic British children’s books put out by Ladybird Books, but they were quite a treat in their day. Just a smidge up the reading ladder from “Dick and Jane,” they featured heartwarming illustrations of ordinary people doing ordinary things. Now the Penguin imprint has teamed with a pair of comedy writers to produce several volumes that cheekily address adult subjects with titles such as “The Ladybird Book of the Mid-Life Crisis,” and “How it Works: The Wife.” Pairing original Ladybird illustrations with wry swipes at the books’ subject matter, the new volumes are surprisingly effective. Oddly, Penguin originally threatened to sue ANOTHER comedy writer for publishing an unauthorized (and it has to be said, funnier and more subversive) take on the same idea before coming out with its own. 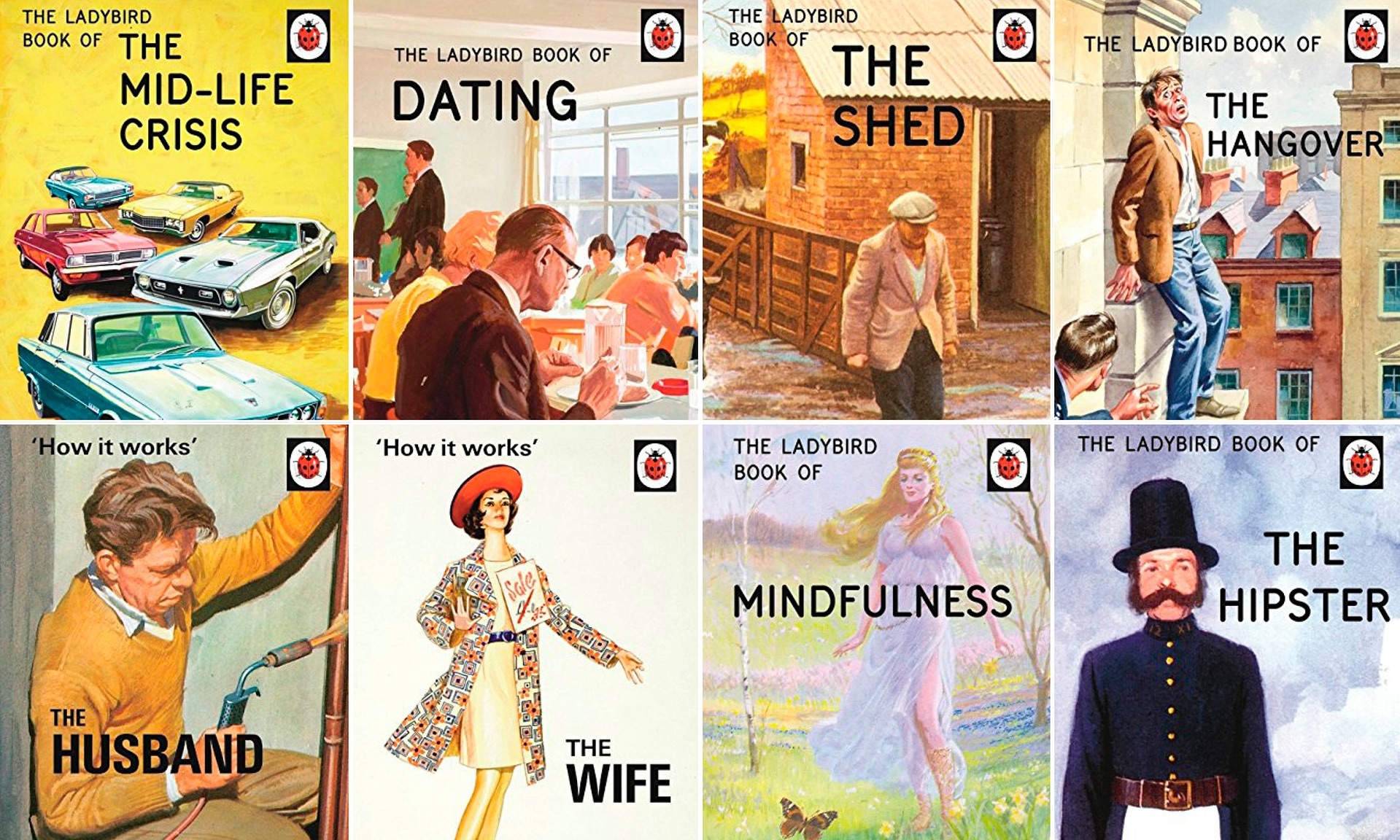 For years smartest-man-on-the-planet Stephen Hawking has proved himself to be as fun loving as he is brilliant, from appearing on “The Simpsons” and in this Monty Python video to giving his blessing to this unconventional 16″-x-20″ letterpress print. Printed on 40gsm Khadi J2 paper (handmade in the Himalayas), it seeks to lure time travelers to a reception the good doctor already held for them back in 2009. Limited to 100 prints, it was designed by Peter Dean, who did such an amazing job on the Beatles “Mr. Kite” print a few years ago. 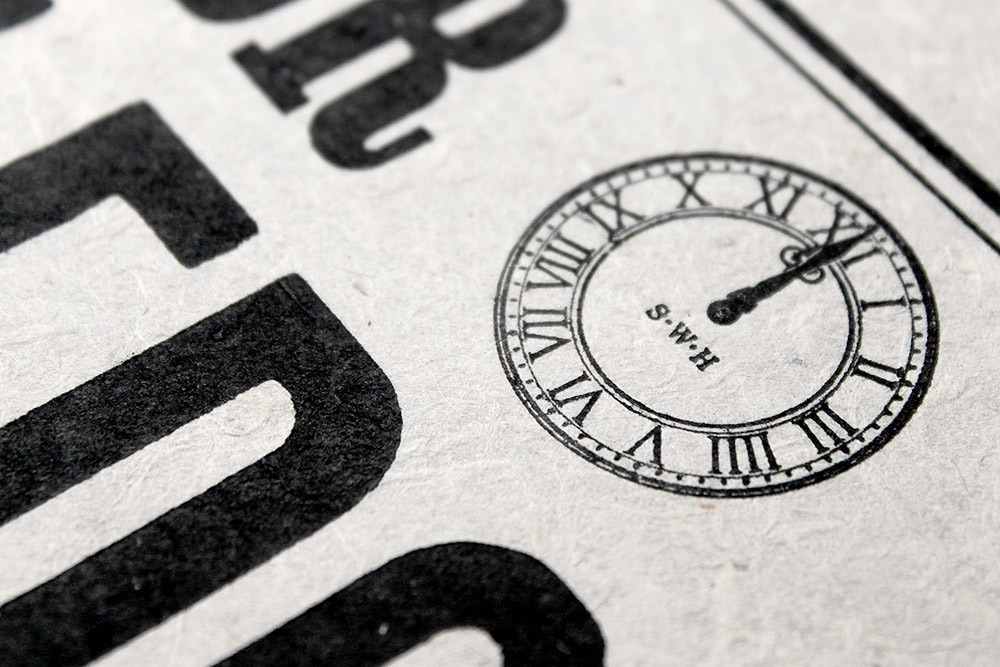 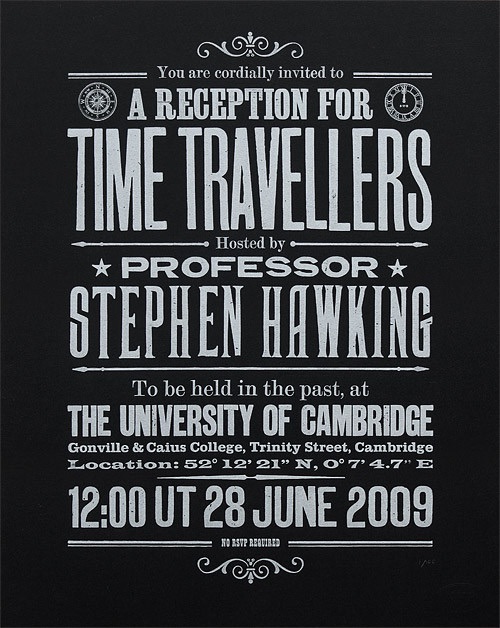 There’s been something of a renaissance in playing cards lately, each pack looking even more breathtaking than the last. Perhaps the coolest cards to date? The Contraband set created by Graphic Designer Joe White for Theory11, combined with a mysterious card holder crafted by Ryan Edwards. The tuck case features an intricate black foil design that includes hidden images; the outside is awash in gold foil. The cards themselves are no less intricate nor mysterious with fine line artwork. Want to kick things up a notch? Stash four packs in the Contraband Book Lamp: two reclaimed books stacked together and surmounted by a working Edison bulb. Pivot the top book out of the way to reveal your cards tucked away in the one beneath!