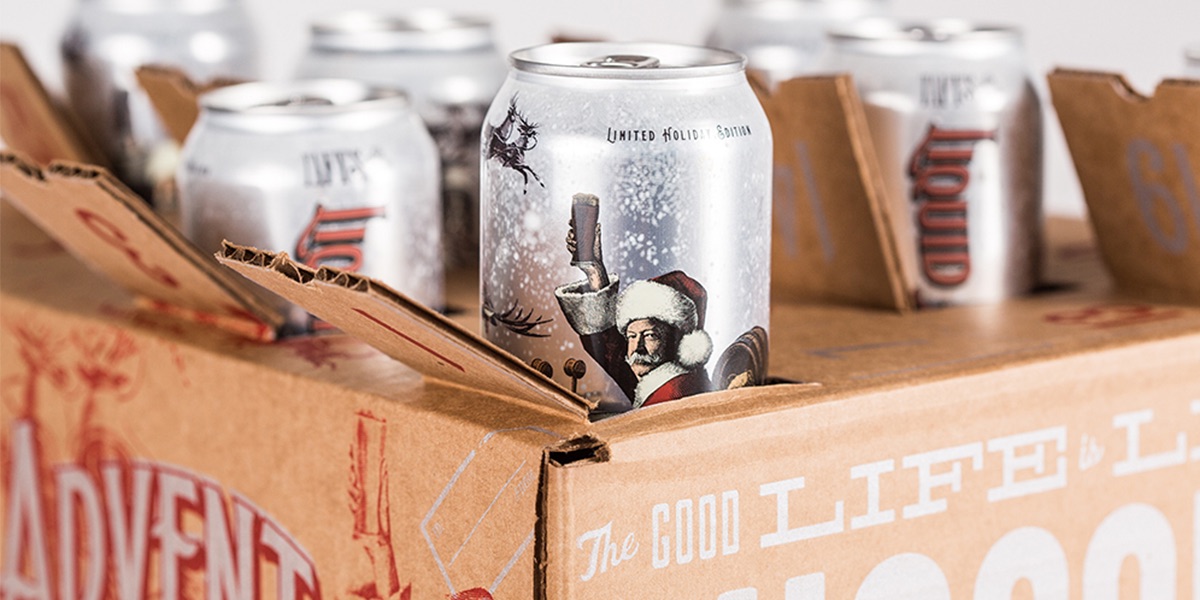 It’s that time of year again, when design turns festive and bright, and just the teensiest bit inebriate. This week, we check in with Iggesund’s annual season’s greetings, marvel at the handmade craftsmanship of another, and throw our arms around an advent calendar sure to have Santa and his helpers riding their sleigh with three sheets to the wind. (Previous Cool Designs of the Week can be found here.)

There’s something almost touching about how earnestly Iggesund Paperboard tackles this time of year, taking each Christmas as a personal challenge to push the boundaries of the holiday card. From pop-ups to elaborate laser cuts, you never quite know what to expect from them, except the unexpected. This year we were delighted to find a 3D greeting created by Santoro Graphics that brings to life lovely hallmarks of Iggesund’s native Sweden, including sleigh rides and spruce trees. 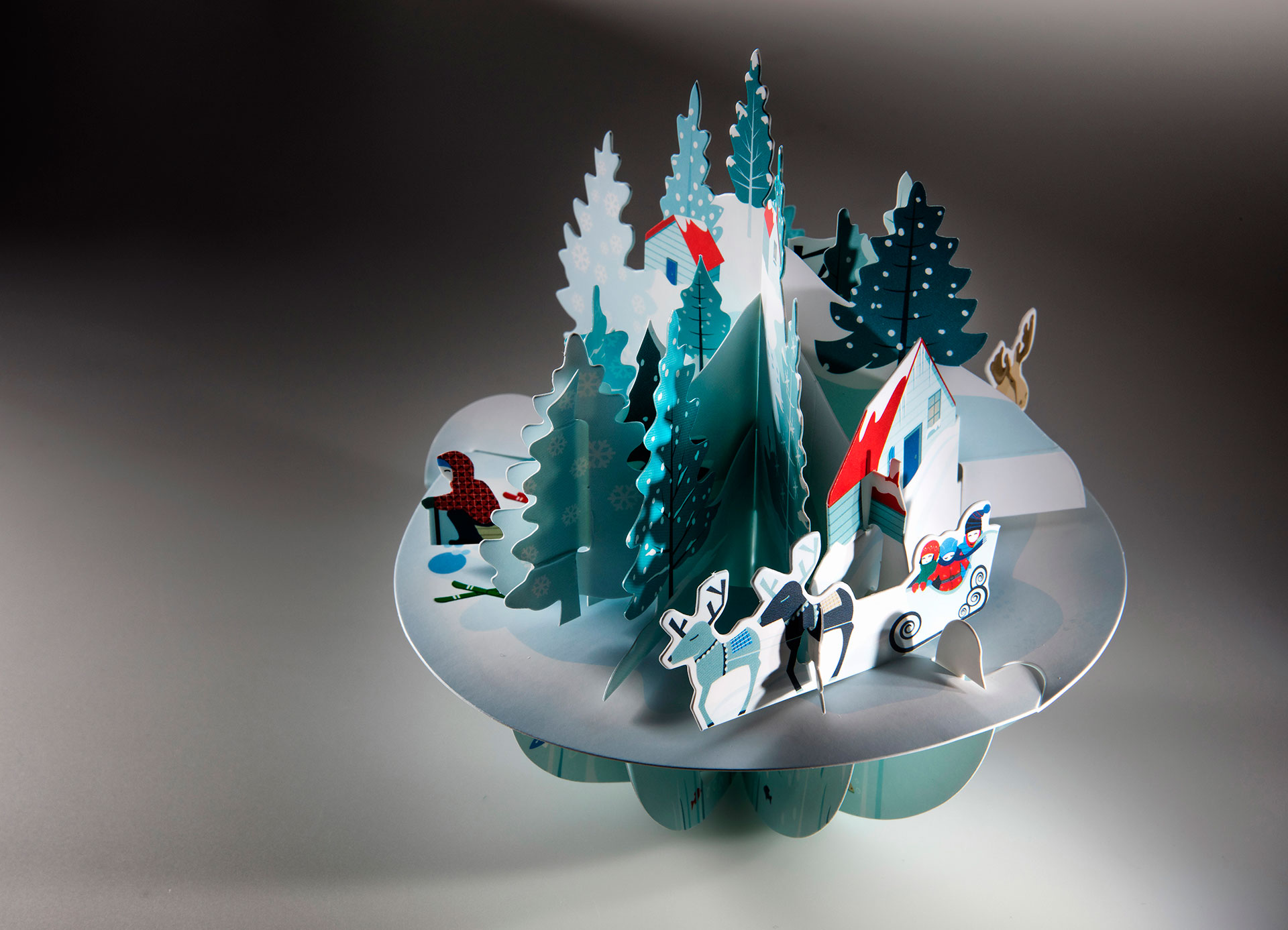 Dermot Jiang’s delightful Christmas cards are stunning examples of what we mean when we say “hand made.” While you might be able to approximate this effect somewhat for a larger print run, Dermot made only 10, and spent a considerable amount of effort rounding out the corners of those windows by hand. The interplay between the French Paper Co. Speckletone cards and their Pop-Tone holders is the paper equivalent of a mug of hot cocoa by the fire. 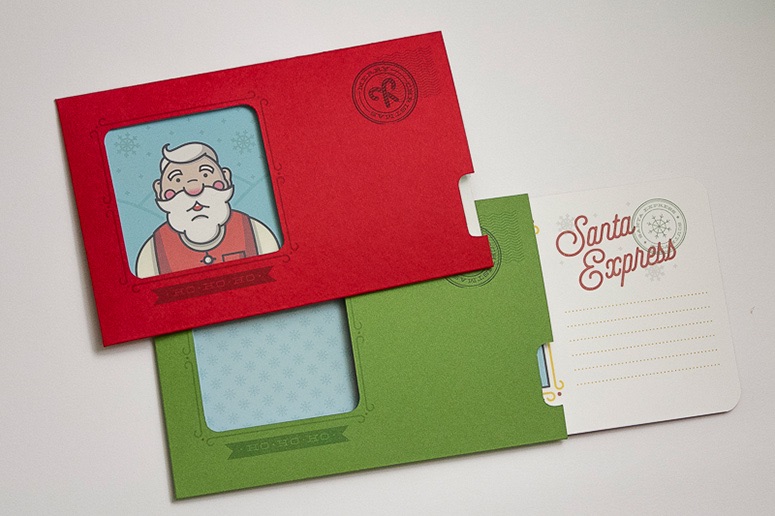 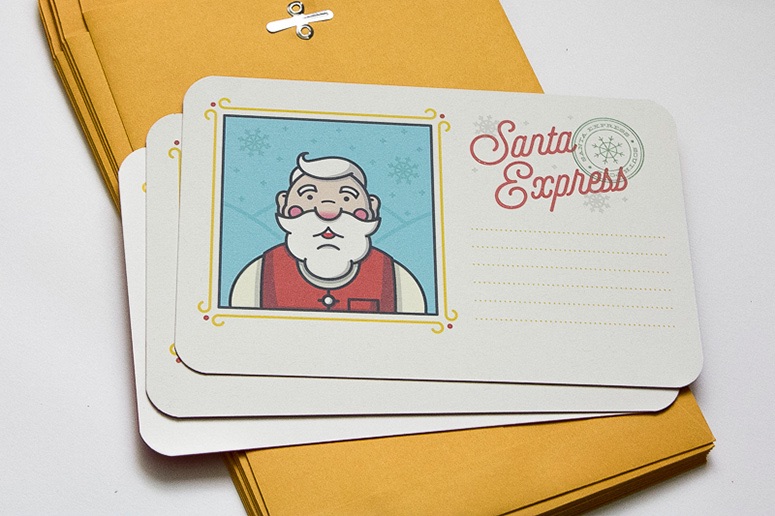 Designed by One Trick Pony, Taft Ale’s “Liquid Advent” transforms a simple corrugated cardboard box into an adult riff on a childhood classic of the season. While the  box is attractive enough, we’d be lying (a Santa no-no) if we said it was anything but the art on those gorgeous cans (containing chocolate brown porter) that made us love this package so much. (Give that “sleigh” a closer look, by the way 😉 ) On porter, on stout, on pilsner and Blitzen … 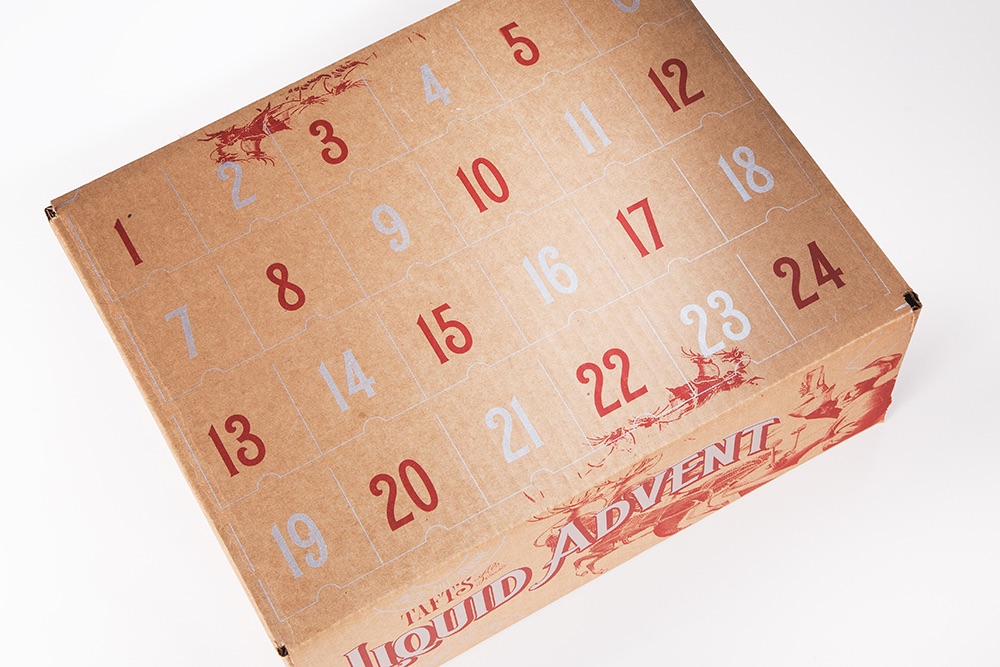 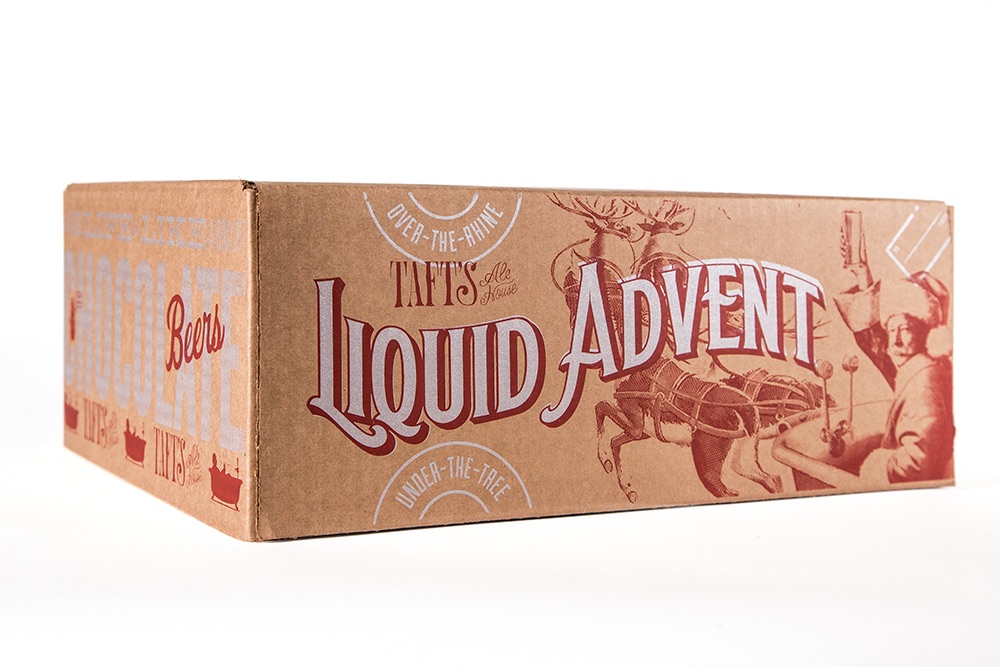