Paper Catalogs to the Web: You Lose

Black Friday, Cyber Monday, Unemployment-check Saturday – the results are finally in from the 2012 Christmas rush, and at least one demographic came out on top. Despite the 24/7 Internet access afforded by smartphones, tablets and the like, paper catalogs influenced far more holiday shoppers than even the largest social networking sites, according to a survey by consumer-behavior tracker Baynote. 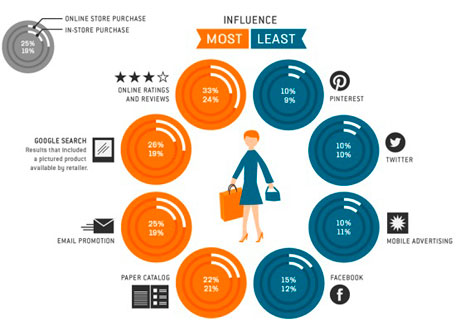