In a bid to climb into the upper echelons of the stock-image marketplace, Shutterstock has launched Offset, an upscale, royalty free service designed to compete with the likes of Getty. And to emphasize the point, Offset had its coming out party at the Leila Heller gallery in New York’s Chelsea area.

The photographs are unmistakably far more artistic and nuanced than the canned, sterile snaps usually found in stock-image libraries. They are “really the images that are going to be on a cover,” said Scott Braut, Shutterstock’s VP of Content, in a promotional video. “They’re gonna be the images on a two-page spread.” (Whether any stock image should be “on a cover” is another conversation.) 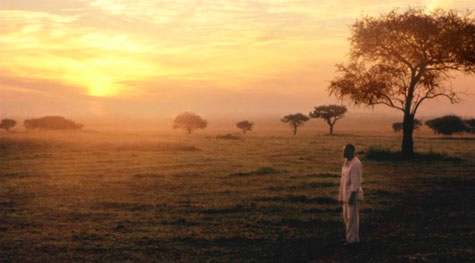 To emphasize both Offset’s easy-to-browse interface and the artistic quality of the images, iPads were placed around the gallery in front of empty picture frames. Guests sifted through the Offset images and selected their favorites, which were then projected into the empty frames.

At present, access to Offset is by invitation only.