After a nail-biting wait, word comes that the Hamilton Wood Type and Printing Museum in Two Rivers, Wis. finally has a new home after being kicked out of the place it’s occupied in one form or another since 1880.

The new location, the former Formrite factory building at the entrance to the business district overlooking Lake Michigan in Two Rivers, is an 83,000-square-foot structure – roughly twice the size of its current location. The $400,000 deal, which still must be approved by the Two Rivers City Council, was made possible by a showing of public support rarely seen in any industry. 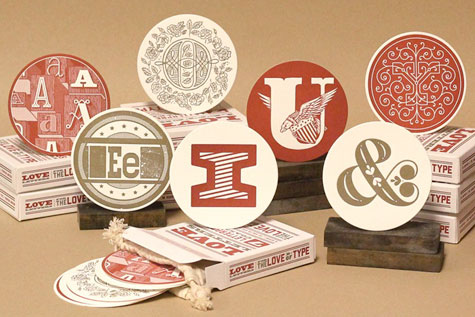 Perhaps the most impressive example (from a design point of view) came from Orlando, Fla., letterpress and silk screen printer Mama’s Sauce, which convinced several designers (including “Drop Cap Girl” Jessica Hische) to contribute to “Love Letters” (above), a boxed set of 7 snazzy letterpressed alphabet coasters, with $22 of the $25 purchase price going to the museum. 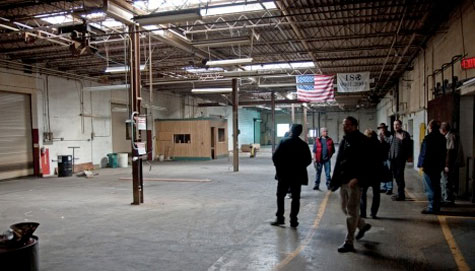 To date, Hamilton Wood Type has collected $200,000 toward moving costs and an anonymous matching grant of $150,000 toward the purchase of the building itself.

Those wanting to help the cause can make a contribution here.