It’s always nice to take a break from our brainstorming to see what other creatives find inspiring. In the case of the new one-shot publication, My Favo(u)rite Magazine, however, this little pleasure is bittersweet.

The 64-page issue, which features art from, and short essays about, magazines that magazine-makers find inspiring, is designed to help cover  medical bills racked up by one of their own.

Earlier this year, respected designer Bob Newman experienced a brain injury that briefly put him in a coma. (Among other positions, he was creative director of Real Simple, and design director of Entertainment Weekly and New York magazine.)

Being in a situation that many find themselves in today, Newman’s family discovered that much of his treatment wasn’t covered by insurance. Friends quickly raised nearly $60,000 using a Kickstarter-like site, DonationTo.com.

As another means of raising money, designers Andrew Losowsky and Jeremy Leslie created My Favo(u)rite Magazine. In it, creative directors from the likes of Fast Company, Elle, Wired and others dish on their favorite magazines. At the last minute, even Newman himself contributed a piece. Some of the magazines featured include Big, Harper’s Bazaar and Details. Pricing information can be found here. 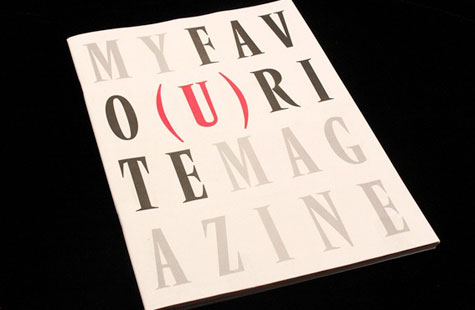 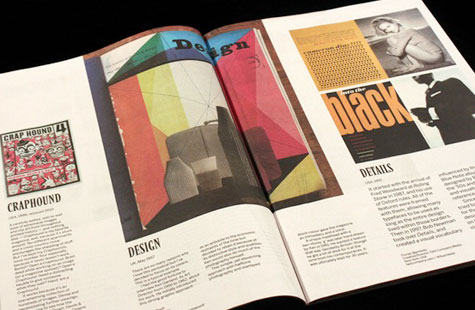