Identity for an African King

Identity materials are ambassadors for a wide range of people and interests, though admittedly their end goal is usually to part you from your wages. However we occasionally discover pieces that serve a higher purpose, and fire up our imaginations about the person or company they represent. Julian Zimmermann’s work for Koenig Bansah does that wonderfully.

Bansah is the king of the Gbi Traditional area of Hohoe, Ghana, though he rules his 200,000-plus people from his home in Germany where he works as a mechanic. However, he has used his abilities as a musician and entertainer to help raise money for his homeland. All-in-all, a difficult fellow to represent on paper.

Zimmermann keeps the king’s business card classy: matte black stock and gold foil with his various contact details on one side and what appears to be a royal coat of arms on the other. (A similar version with gold foil on white card stock was also created.) 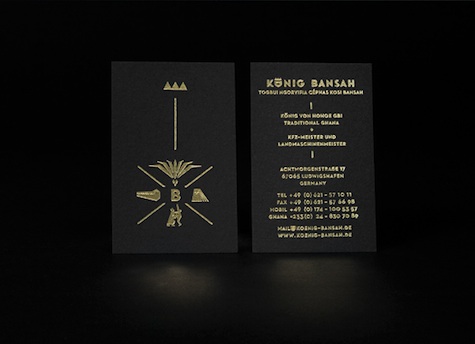 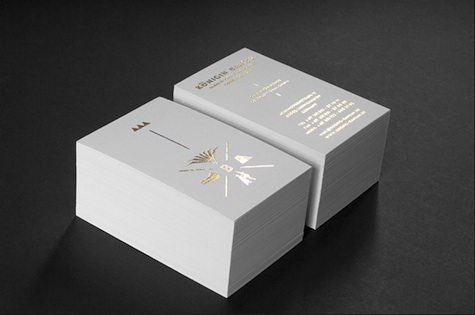 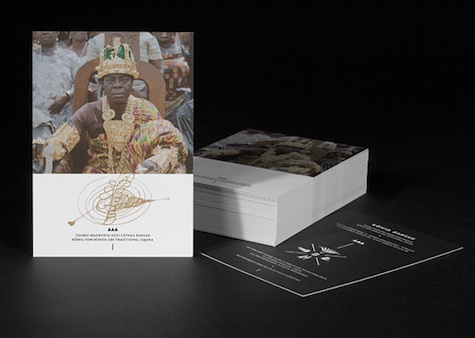 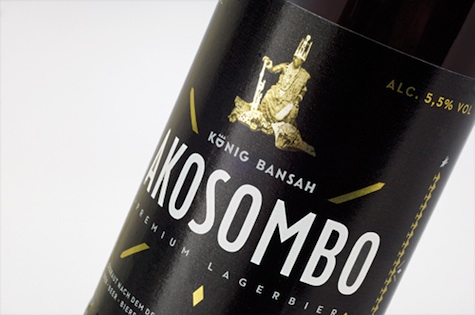 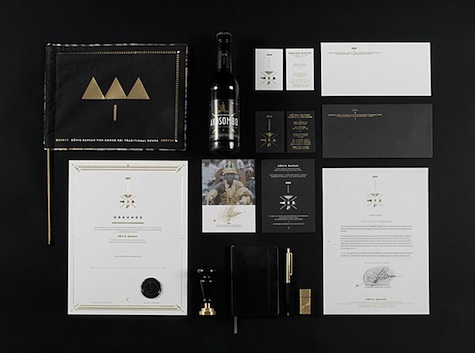