Now that we’re over the initial shock of Adobe’s new monthly charge in perpetuity for Creative Cloud, it’s time to take a look at what we’re getting for the money. Last week, Adobe presented a Webinar, “What’s New in Adobe Creative Cloud for Designers,” hosted by the company’s Worldwide Evangelist for Design, Terry White. It has to be said that what he demonstrated seemed plucked from any designer’s wish list.

Here are some highlights: 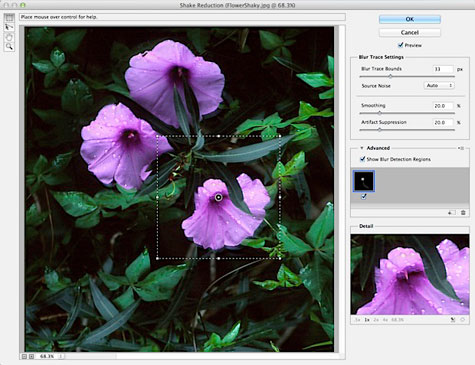 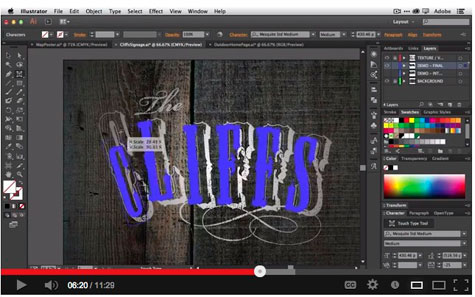 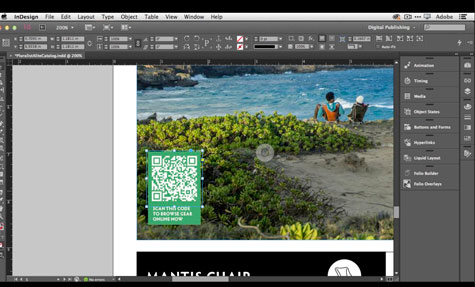 One of the problems you run into when describing these features is that many of them are available in more than one CC product. Adobe gets top marks for integration, if only it would do something about its business model.

But, as White put it: The people who tend to stay on top of things in the design world tend to upgrade more often anyway, and tend to want new versions of the software ASAP. Rather than continue to try to cater to both well-heeled users and those who don’t upgrade every time, “we chose the Creative Cloud model.” And Adobe still hasn’t heard the end of that one.