What the right hand giveth, the left taketh away. Look no further than news that the United States Postal Service grudgingly agreed to hold off requiring businesses to use Intelligent Mail barcodes (IMb) in order to receive discounts for using machine-sortable mail. But that’s only because the Postal Regulatory Committee reminded them that they’re already increasing postage rates next year, so hitting businesses with additional price increases was probably not a good idea if they wanted to hang on to their business customers.

So the good news is those IMb requirements won’t be kicking in until sometime after 2014. The bad: Price increases on First Class and Standard Mail, and on periodicals, will be going through on Jan. 26th.

Naturally the USPS wasn’t pleased with being told that it had to hold off charging businesses extra for not complying with those requirements. Meanwhile, the Post & Parcel quotes the USPS as saying that the move would “hinder the Postal Service’s ability to promote a technology that enhances the value of mail, which is critical to the development of next-generation digital products and services.” And they might well have a point.

Meanwhile, the Postal Regulatory Committee is worried that charging businesses more for not complying with IMb requirements would drive them to take their business elsewhere; THEY might well have a point, too. 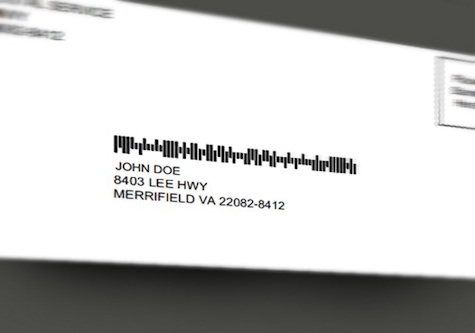 The problem is that whatever the Post Office does, it can’t win. Like any other service designed to serve an entire nation’s needs equally for the same price, regardless of where they are located, somebody has to make up the shortfall. No matter how you look at it, the cost of moving a piece of mail 2,000 miles is a great deal more than to move it 20 miles.

In telecommunications, there is a tax on every user to pay for the additional cost necessary to run telephone lines to people out in the middle of nowhere. If only we knew what the postal equivalent of that tax might look like, we might find ourselves one step closer to ending this purse-string samba.