Last week, we were drooling over IKEA’s “Paper Store.” And this week? The Swedish furniture phenomenon has only gone and created a paper catalog that makes every other use of augmented reality look like so much hocus pocus in comparison.

“Gee, I wonder what that Billy bookcase would look like in my bedroom,” you say, gazing dreamily at the item in the 2014 catalog. Simply fire up the IKEA app on your smartphone, point the camera at the image of the Billy in the paper catalog, and then look at your bedroom on your smartphone screen. The app places an image of the bookcase in the onscreen representation of your bedroom to give you an instant preview of what it would look like in real life.

Developed to cut down on people returning items because they measured the space they had for them wrong, this cutting-edge catalog also serves as an excellent example of what can be done with this technology. This AND “The Girl with the Dragon Tattoo” – we are in your debt, Sweden. 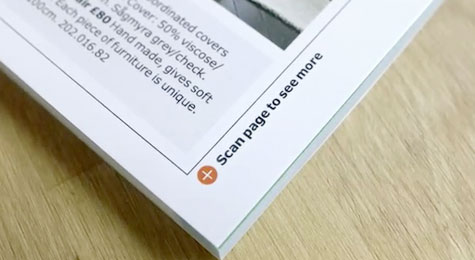 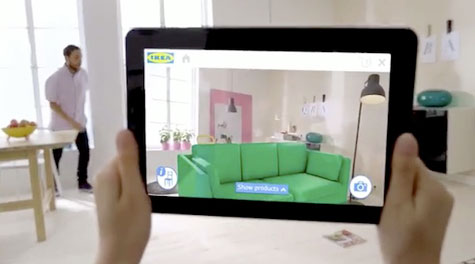 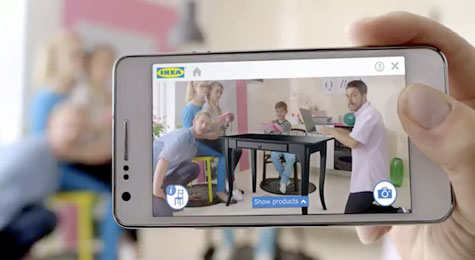