Some magazines reward their faithful subscribers with exclusive covers that do away with all the annoying call outs so you can simply bask in the beauty of the cover image itself (hello British movie magazine Empire). Cosmopolitan’s May issue, on the other hand, will club subscribers over the head with a peel-away cover touting the benefits of L’Oreal products. Peeling it off reveals the usual Cosmo cover touting sex and sex, and the usual celebrity whom it’s strongly implied is getting plenty of the first two. (Newsstand readers will be spared the peel-off cover.)

The novelty here isn’t so much the peel-away cover – Women’s Wear Daily tells us this has been used a few times in Europe and the U.S. as part of editorial offerings – as the fact that said cover is one big ad. Cosmo sold L’Oreal 10 magazine ads in addition to the cover.

Hoping that it’s started a profitable trend, Cosmo reveals that a perfume company and a cosmetics firm have also bought similar treatments for issues coming out in the fall and in early 2015.

A brilliant move, in our view. If there’s one sure-fire way to make a peel-away ad cover even more annoying, it’s to layer it with an overpowering scent. 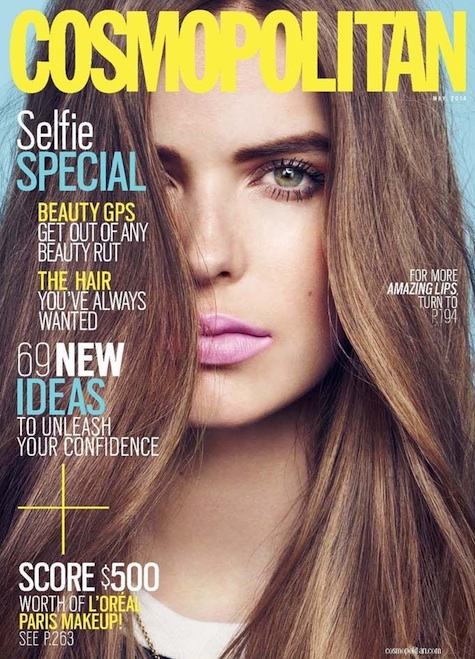 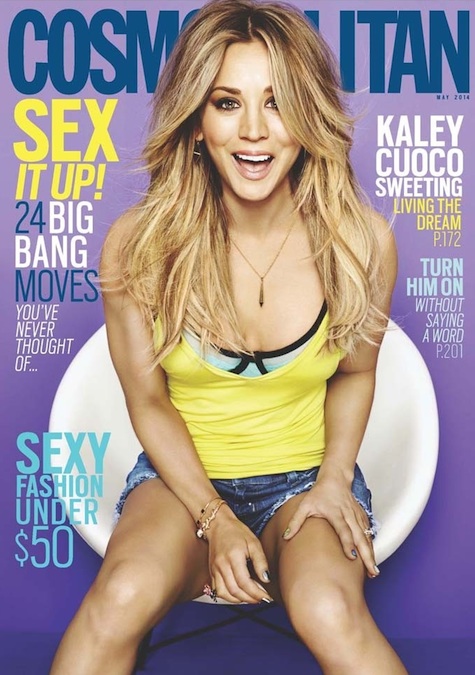