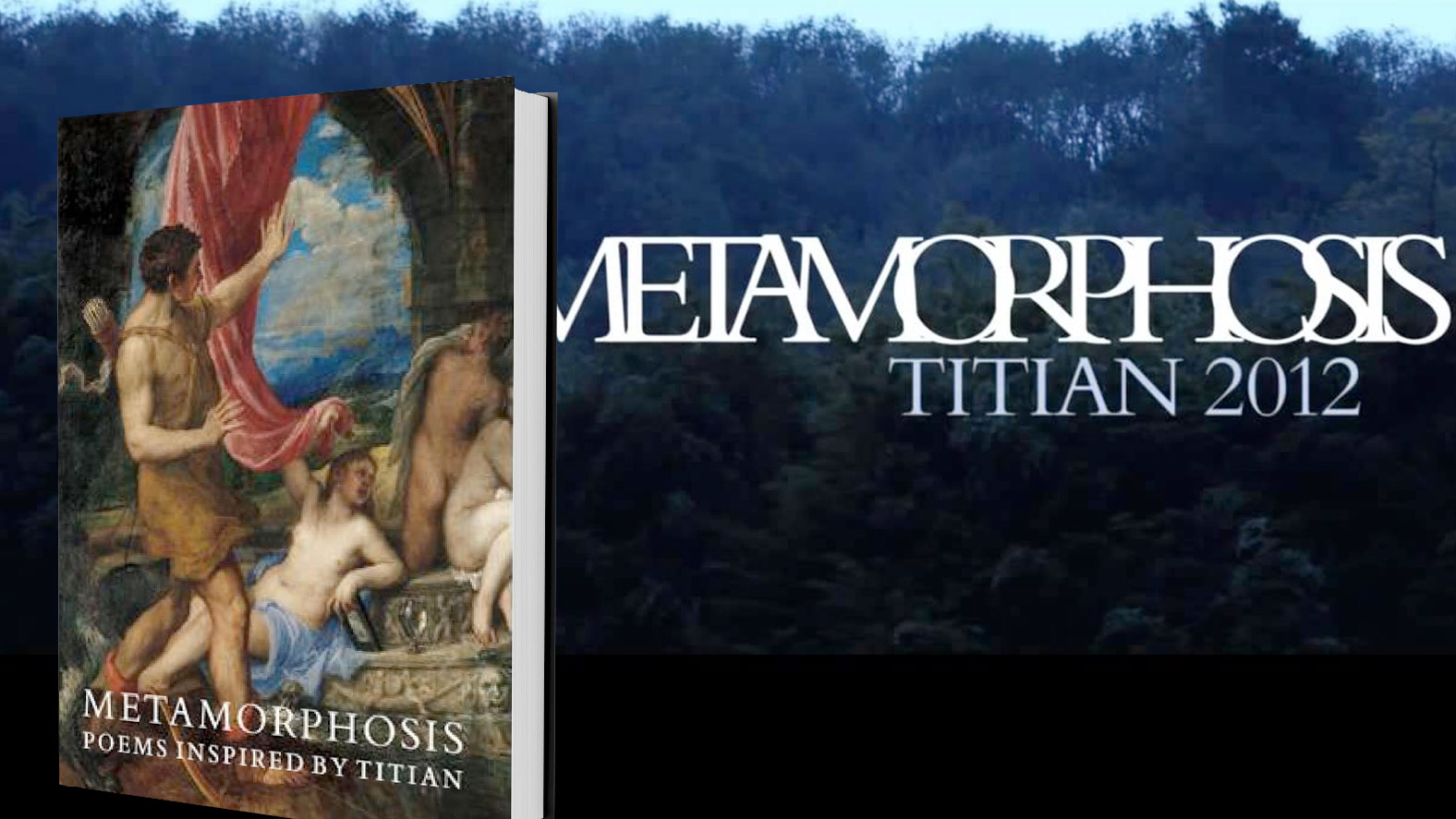 Pretend you’re London’s prestigious National Gallery and you’ve just pulled off a true art-world coup – the acquisition of three masterpieces by Italian Renaissance giant Titian. Naturally you produce a companion book for the exhibition that follows, but start with a modest run of 2,400 litho printed volumes, unsure of how well they’ll sell. And then they sell out immediately. Though the exhibition’s still taking place, it’ll be long over by the time you can arrange a traditional offset reprinting of the book. What do you do?

If you’re the National Gallery you turn to Pureprint Group in East Sussex and their HP Indigo technology – presses at the forefront of the digital printing renaissance.

The challenge was twofold. First, could you get books printed fast enough to have them available to those who attended the exhibition?

“The lead time for a conventional reprint was more than six weeks,” says Jane Hyne, production manager for the National Gallery Company. “And we didn’t want to miss the opportunity to capitalize on the interest and momentum.”

They didn’t. Each reprinting took just two weeks from the time the order was placed until the books’ arrival, ensuring it was never out of stock.

And just as importantly, could you really digitally print a 56-page, soft-cover art book with sewn binding and a 8.27 x 5.83 inch (210 x 148 mm) finished format with a high-enough quality to please patrons of such an august art institution? Absolutely.

“The print quality more than matched the original litho run,” says Hyne. “We didn’t want there to be any compromise, and there wasn’t. It worked incredibly well and was very well received. Nobody noticed the difference.” 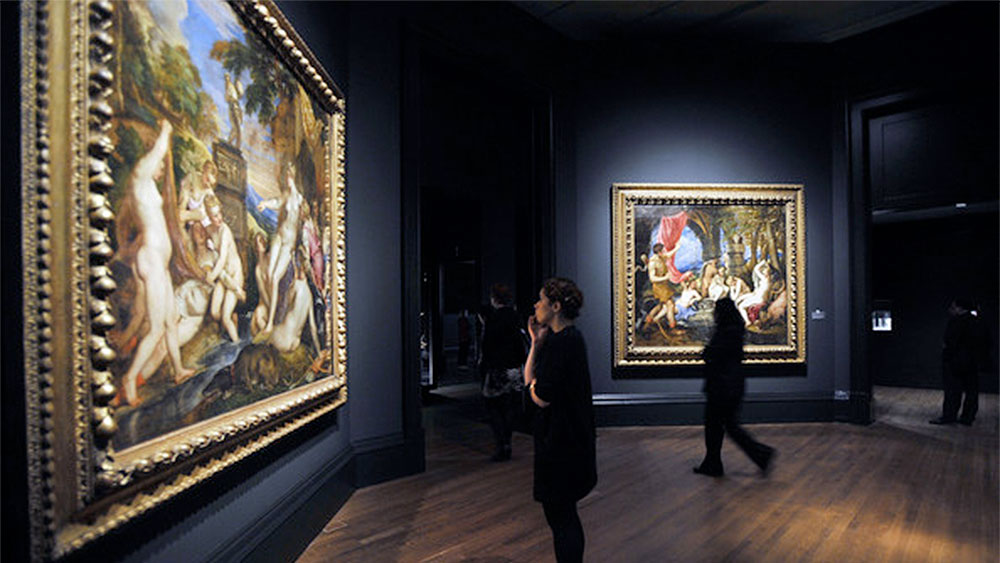 The volume, “Metamorphosis: Poems Inspired by Titian,” features a number of gorgeous reproductions by an artist renowned the world over for his vivid use of color – all of which pop and seduce here. From preternaturally blue skies to the subtle flushing of a cheek, the HP Indigo printing captures them all perfectly.

For the second printing of 1,250 copies, Pureprint Group used its HP Indigo 7500 Digital Press for the interior, while the covers were printed offset as the flaps made them too large for the press’ SRA3 format. Once that edition sold out, they rushed out a third, this time using the B2 format on an HP Indigo 10000 Digital Press, which the company had been beta testing for several months prior to this project.

Not only did the reprint quality match the litho edition perfectly – printed as they were on identical paper stock bound in the exact same way – a print run of 700 came in at a lower cost per book than litho would have been, even for an order of 1,450 copies.

Since the Titian exhibit, the National Gallery has discovered a whole new way to enable patrons to bring a little piece of their featured works home with them. Says Hyne, “The Indigo solution, particularly with the greater coverage of trim sizes and binding options, now gives us the capability to produce these books in shorter runs of, for instance, 300 copies, and then refreshing the titles as needed, delivering a far more effective and lower-cost solution.”

In other words, a renaissance in printing.

To see how this revolutionary technology can help YOU produce high-quality work with super-quick turnarounds, check out hp.com/go/graphic-arts. 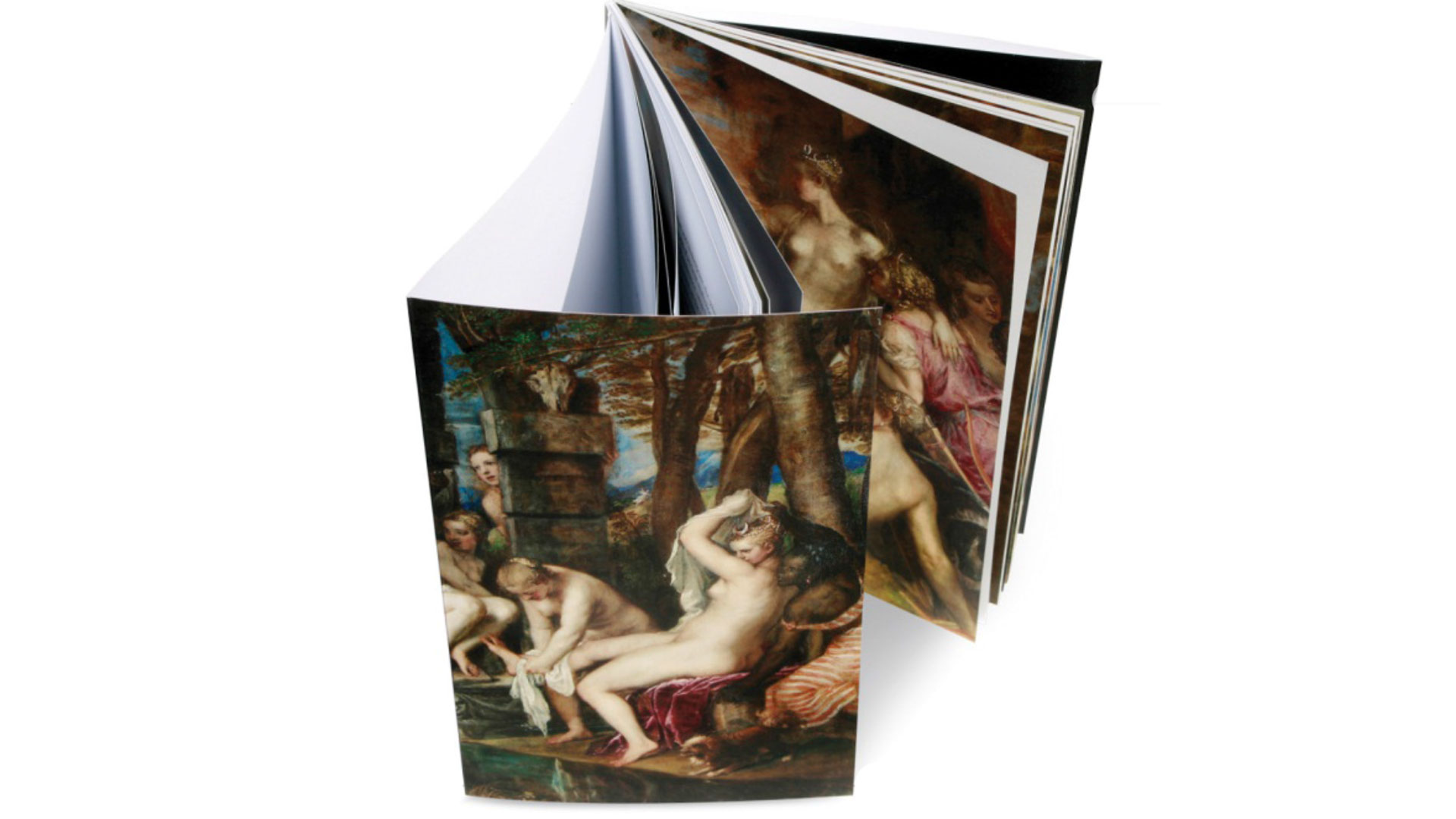 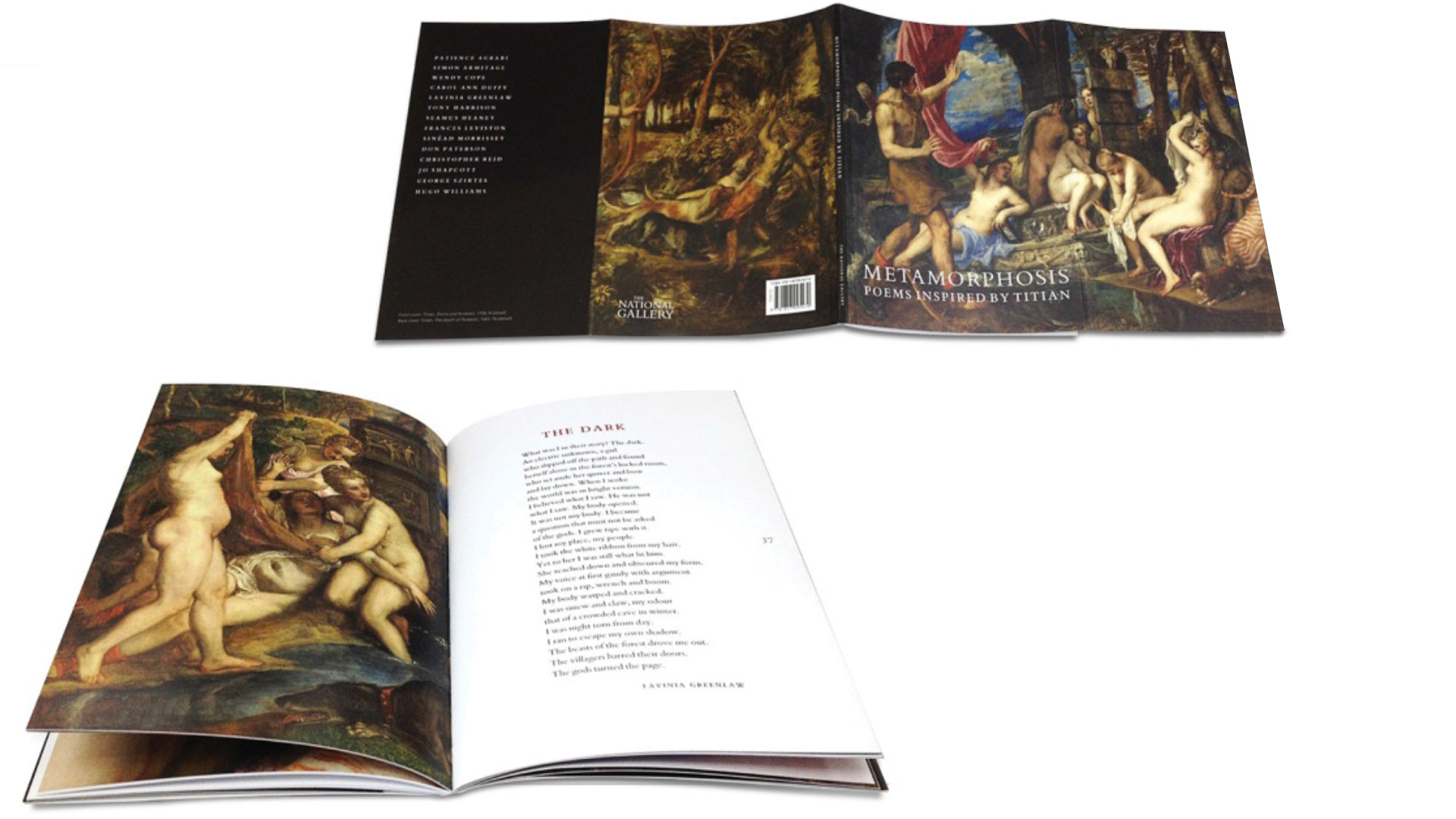