Kelly’s solution came in the form of a flat, 2”-x-3.5” card that pops open to become a sofa adorned with a throw pillow — just in case the initial pop-up isn’t enough to delight those who receive it. Kelly worked with ADMC to digitally print 200 cards on Carolina 100 lb. Cover White C2S. The printed cards were die cut and then hand assembled. 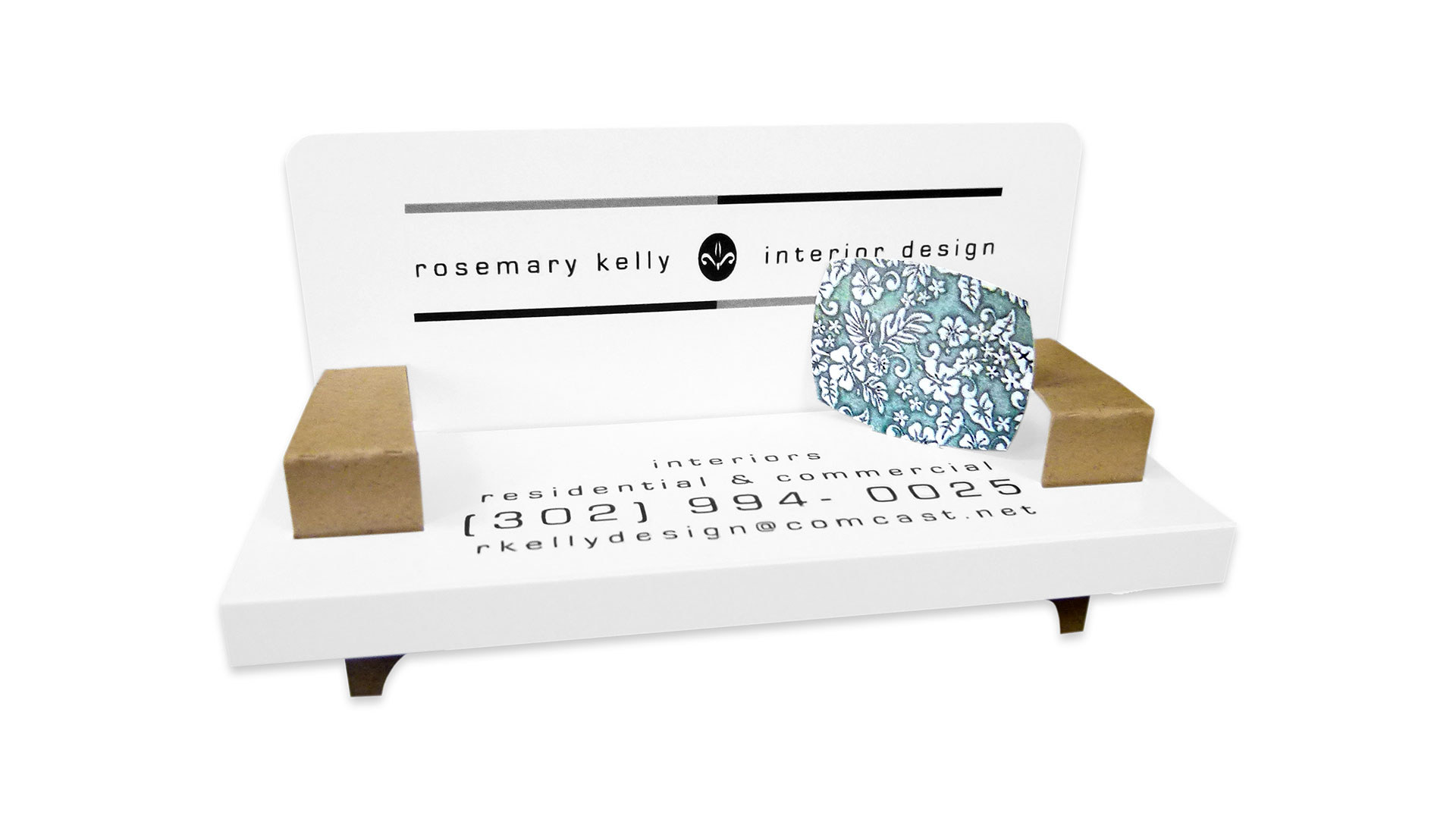 “I was able to fit this multiple times out on a form for economy, and I included 12 different ‘pillow’ art variations,” Kelly explains. “The pillow component is snapped in as the last step in the assembly process.”

Kelly says that through this project he learned there’s still a desire and appreciation for “wow factor” pieces that are hand assembled from paper. “Everyone who got one has reportedly been quite likely to keep it open on their desk.” 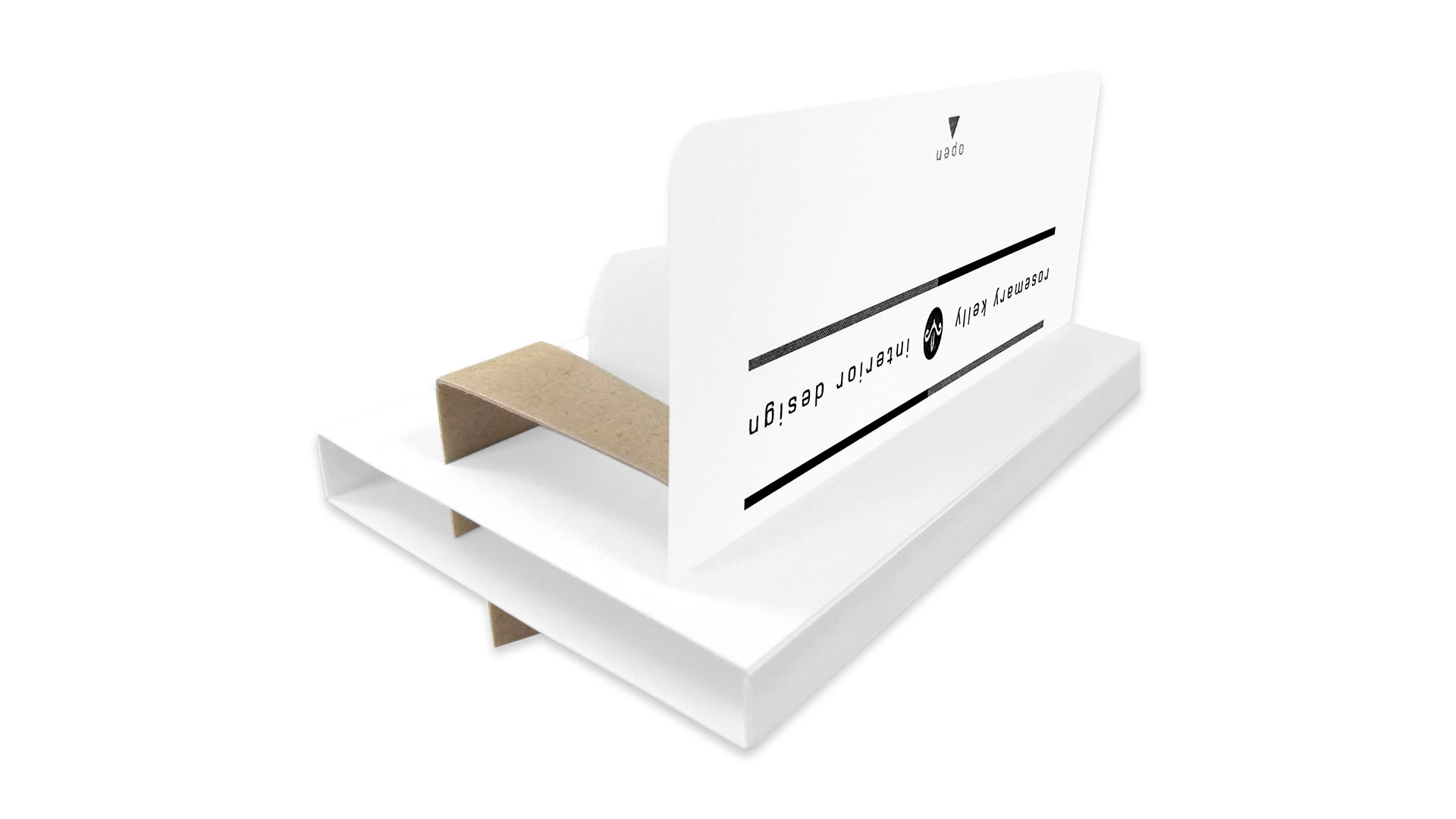 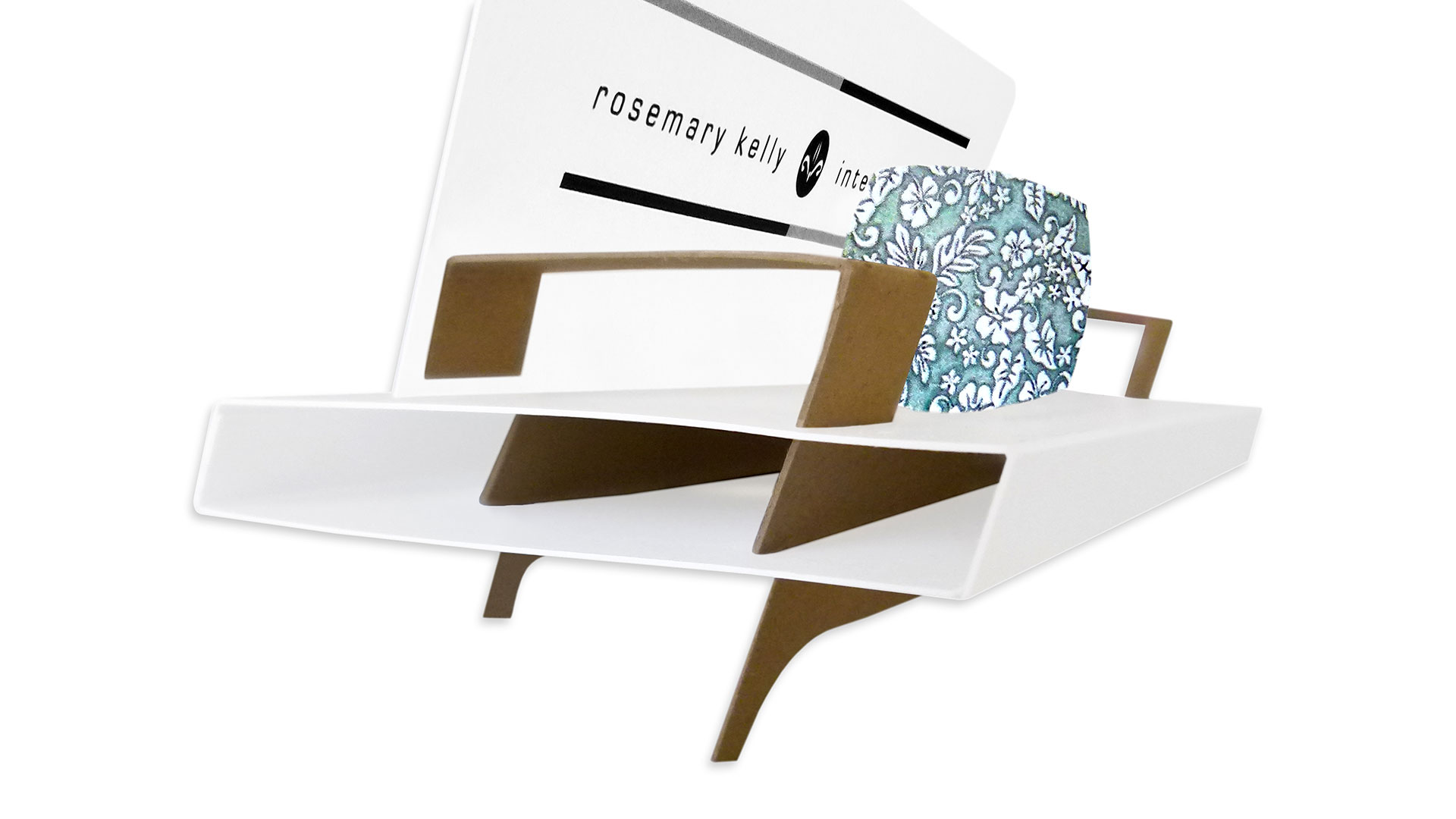 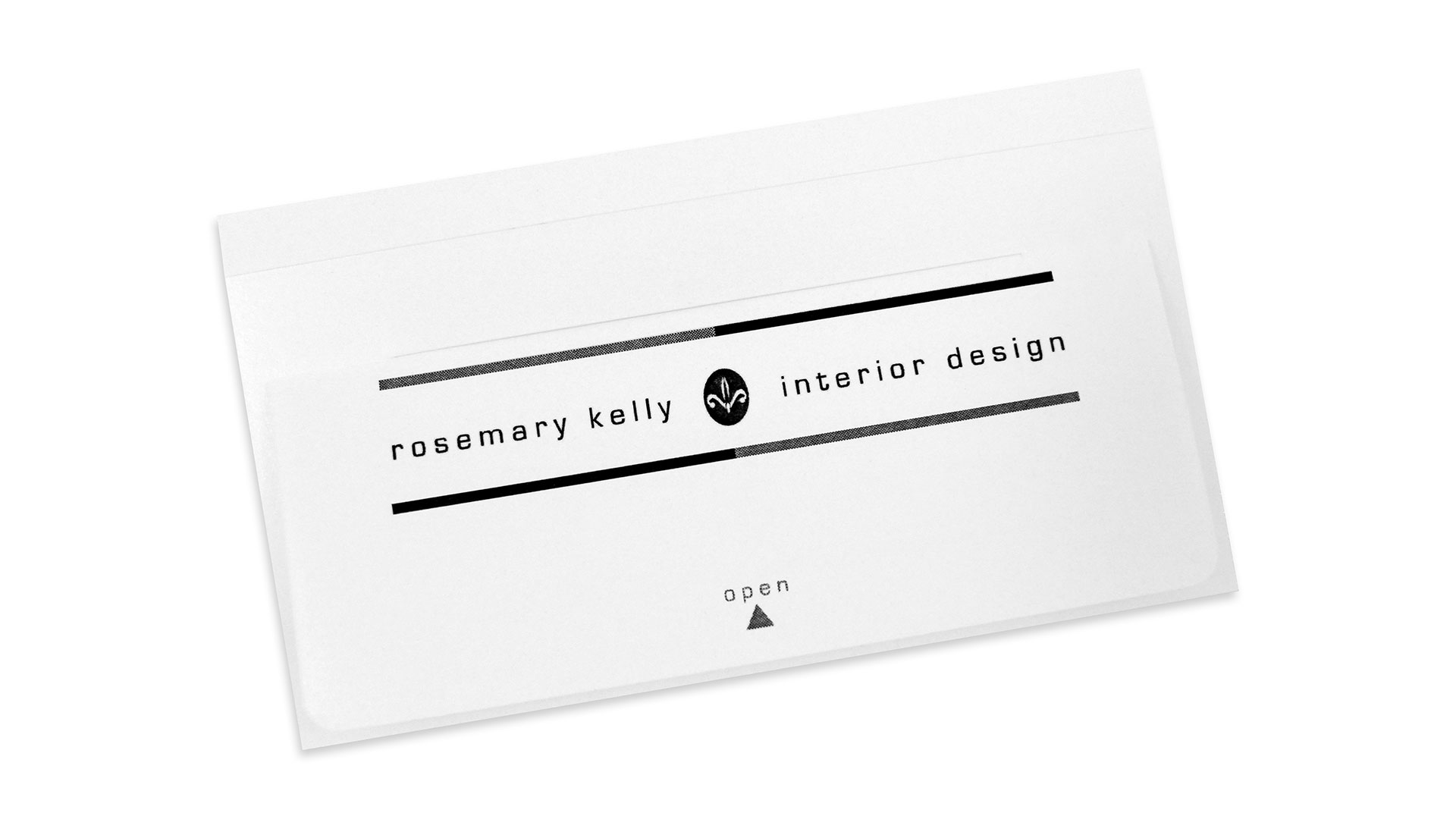