‘Hex’ Board Game for Designers

Any time you’re feeling creatively uninspired or lamenting that you just don’t have a big enough budget to create something extraordinary, remember what Pauline Capote accomplished with a home inkjet printer, some paper, and a sharp designer’s eye. Challenged by her Packaging class at the Academy of Art University in San Francisco to come up with a board game aimed at designers, Pauline created one right after our own CMYK hearts – “Hex: The Clash of Colors.”

From your very first glimpse of the box you realize this isn’t your average Milton Bradley amusement – its distinctive hexagonal shape isn’t just eye-catching, it’s completely in keeping with the focus of the game: color. It was designed that way “as a nod to the HEX color wheel where every color has a value number,” Pauline explains. 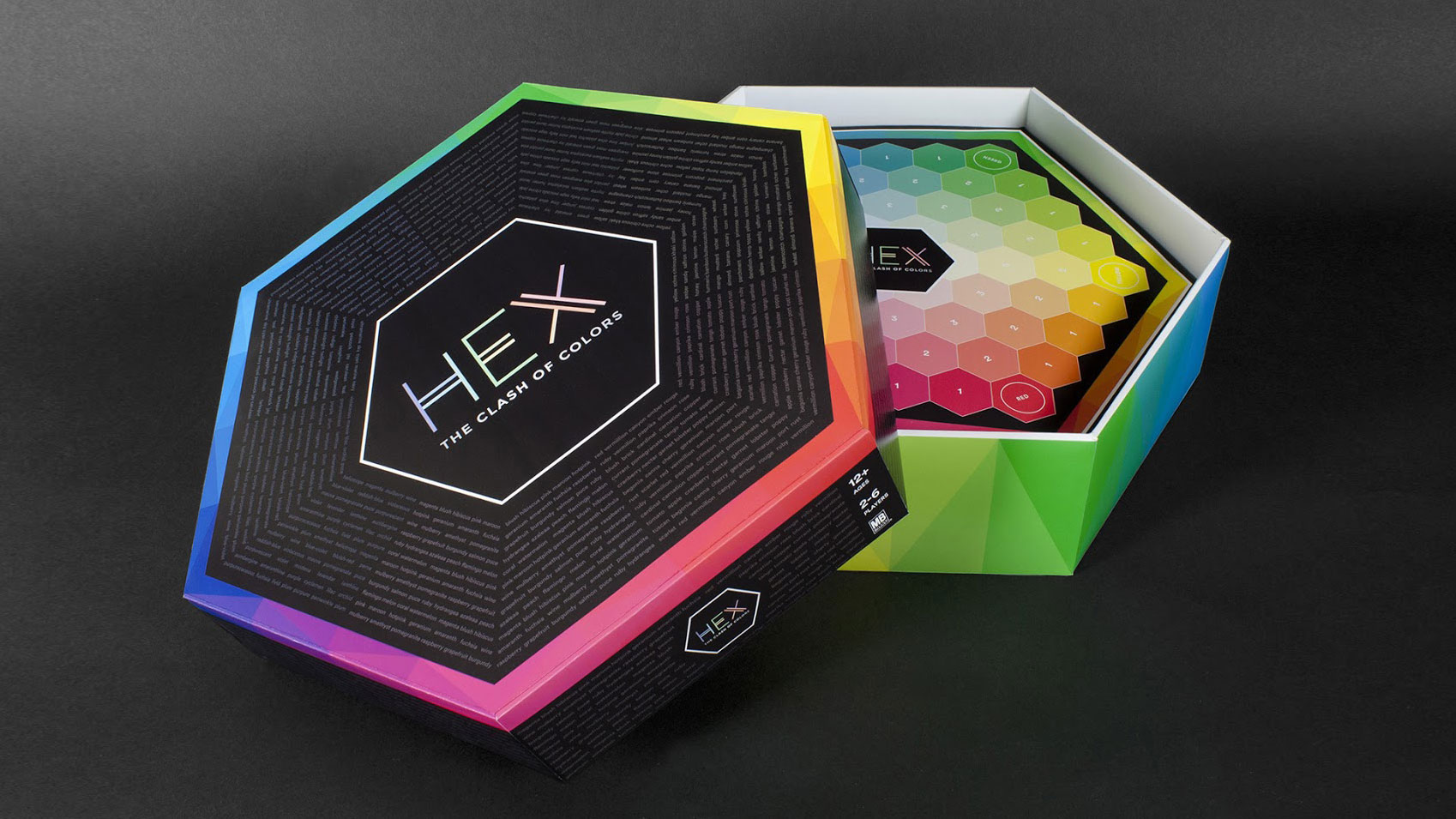 The telescoping lid of the set-up box features a logotype at its center that cleverly brings to mind the double-helix of DNA, and hence the building-block nature of color itself. Radiating out from that: the names of hundreds upon hundreds of colors are printed in minute lettering on the front, with hundreds more along the sides of the lid. Along the edges we find gradations of the color gamut, reminding us again of the color wheel. Even more color greets you along the sides of the bottom part of the box.

Inside you find the centerpiece of the game – the board – faithfully recreating the color wheel while still managing to include subtle artistic differences. The use of shading to simulate depth, in particular, is extremely effective at introducing a third dimension to a traditionally two-dimensional object.

Beneath the game board we find six metal game pieces, each a different color; colorful game cards; and a hexagonal tower that holds the cards during gameplay. 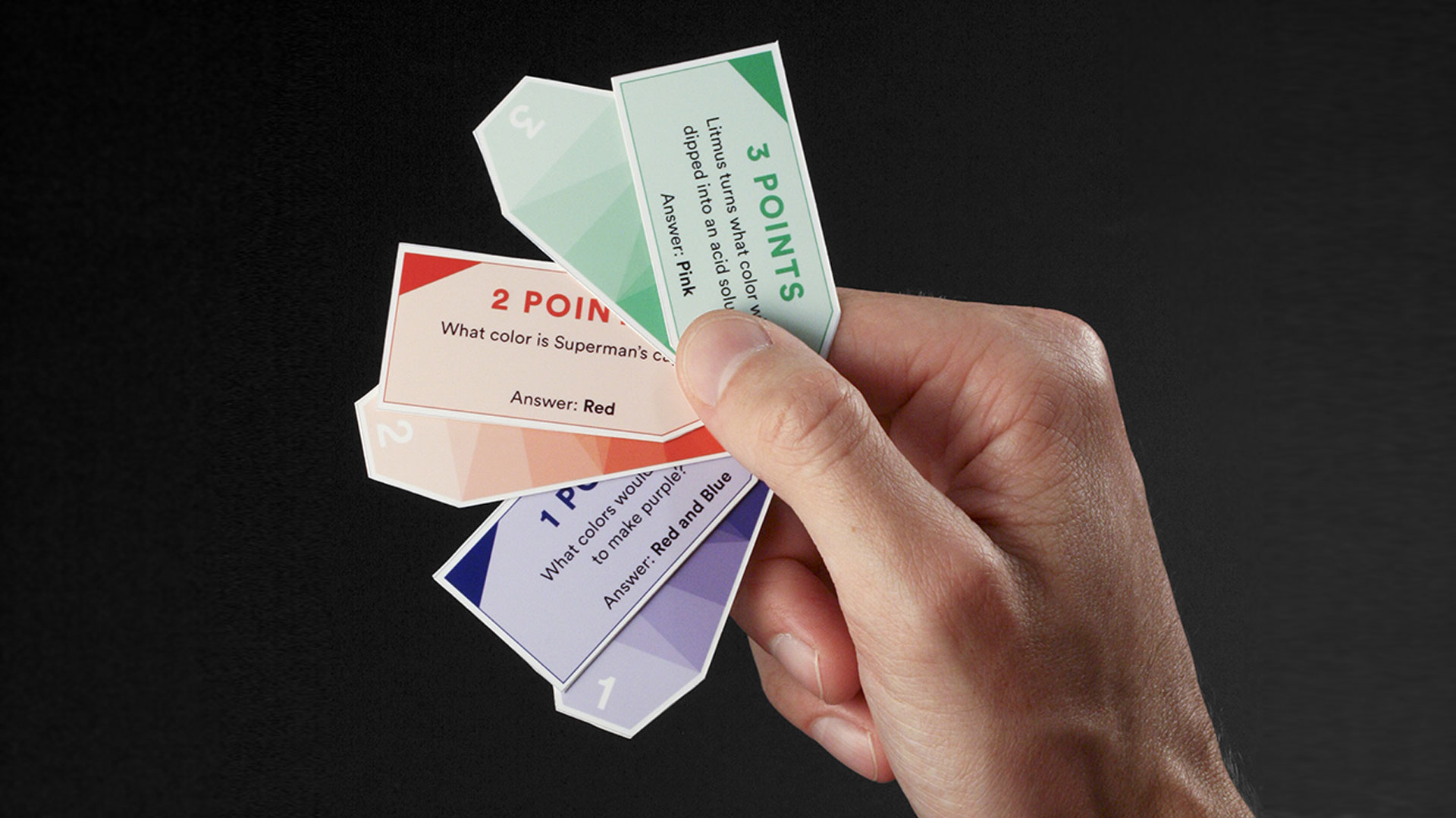 And how DOES one play, you ask? Each game card contains a color-themed question, such as “In the ‘Peanuts’ cartoon and comics, what color is Woodstock?” (We won’t keep you in suspense: it’s yellow.)

“Correct answers allow the players to advance, similar to Chinese Checkers,” Pauline explains. “‘Hex’ is a game that allows designers to compete with each other based on strategy and general design knowledge. It has a focus on minimalism and puts the attention on the colors of the spectrum.”

Though technically accurate, “minimalism” feels like such a strange word to apply to this game. The precision-of-detail it contains makes the project as a whole feel far richer than the sum of its parts.

In fact, the only truly minimal detail concerning “Hex” are the resources that went into its making.

“The whole project was made almost entirely out of Red River Paper’s 75 lb. Arctic Polar Luster Paper,” Pauline tells us. “The base that held it together was constructed out of Canson Art Board. As a student on a budget, I printed everything on my at-home ink jet printer, a Canon Pixma Pro 9000 Mark II.” Everything was cut by hand using an X-Acto knife and wrapped around the base board using double-sided tape; the game pieces were coated in spray paint.

As you can imagine, all of this means that there is exactly ONE copy of “Hex” in existence. A big “thank you” to Pauline for entrusting us with it long enough to share it with you…and play a few games here in PaperSpecs Towers in between deadlines 😉 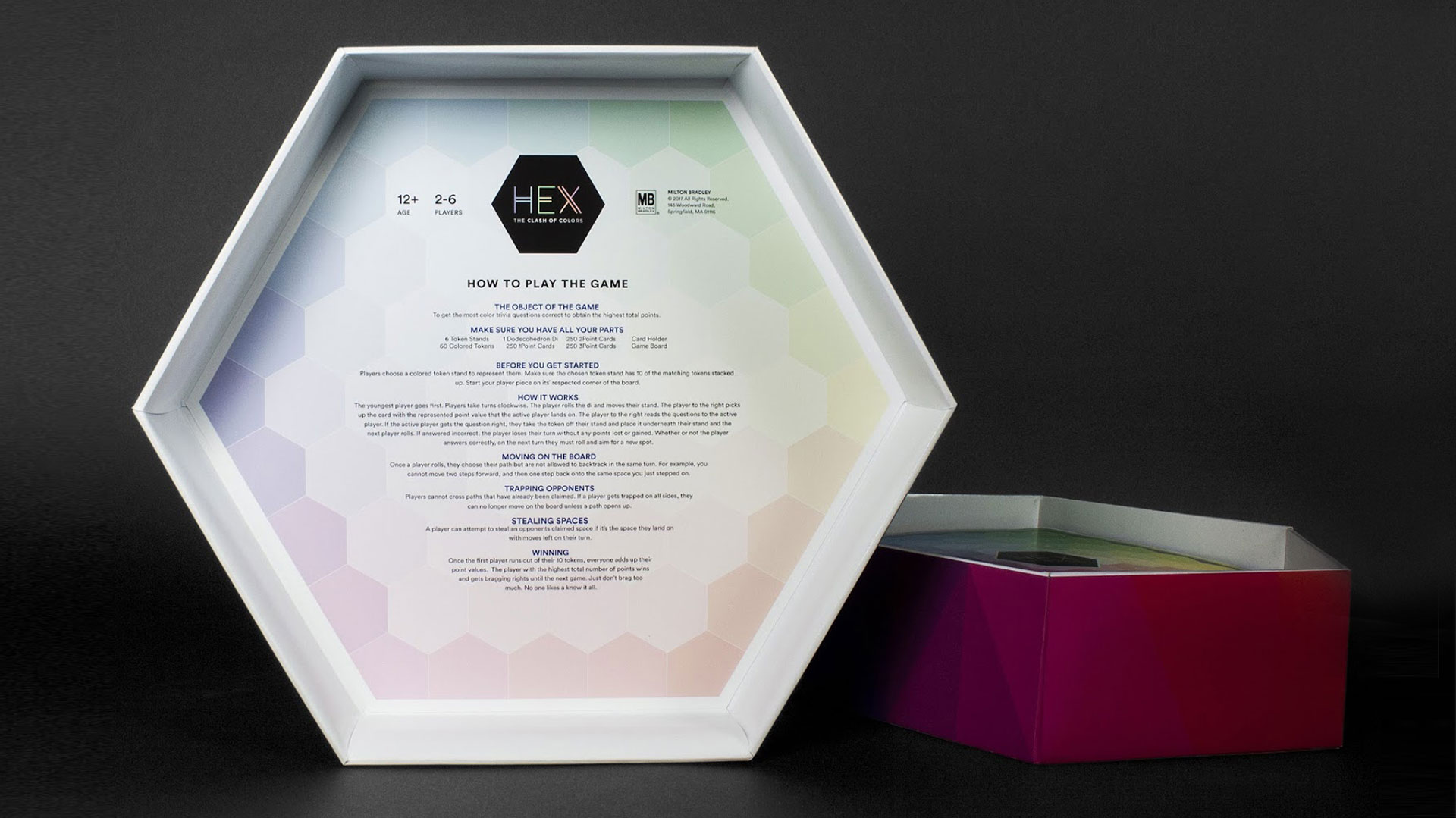 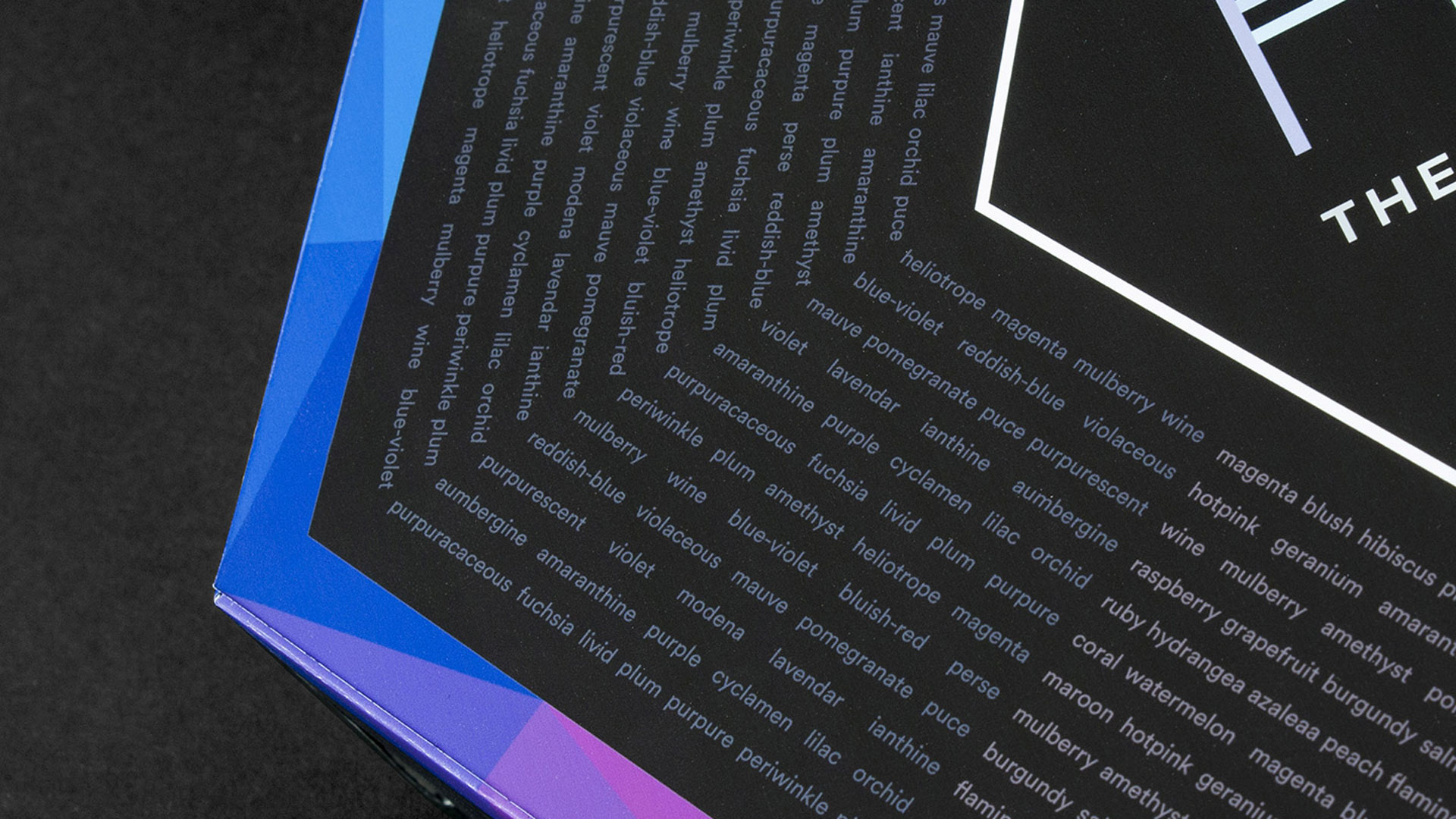 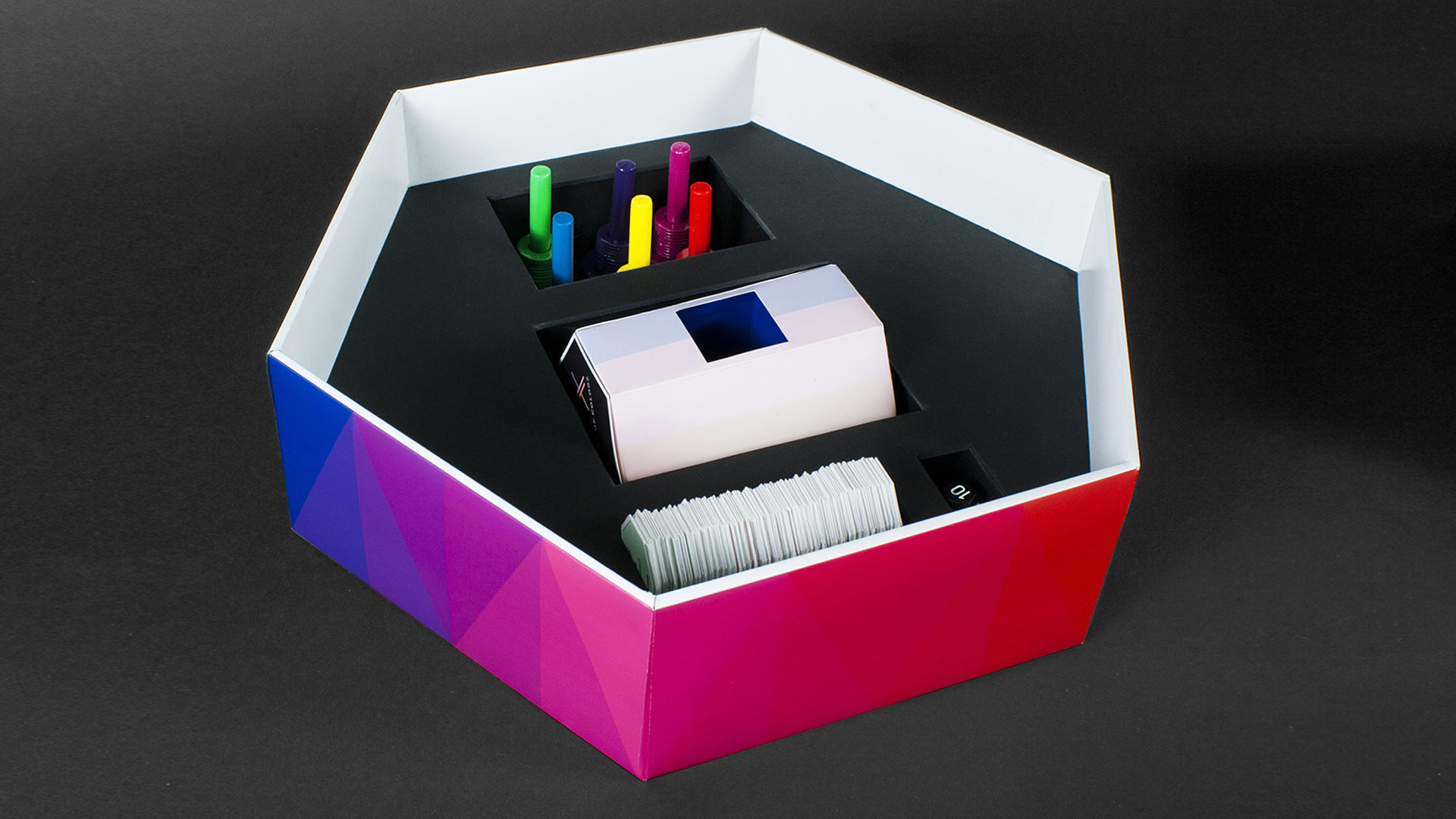 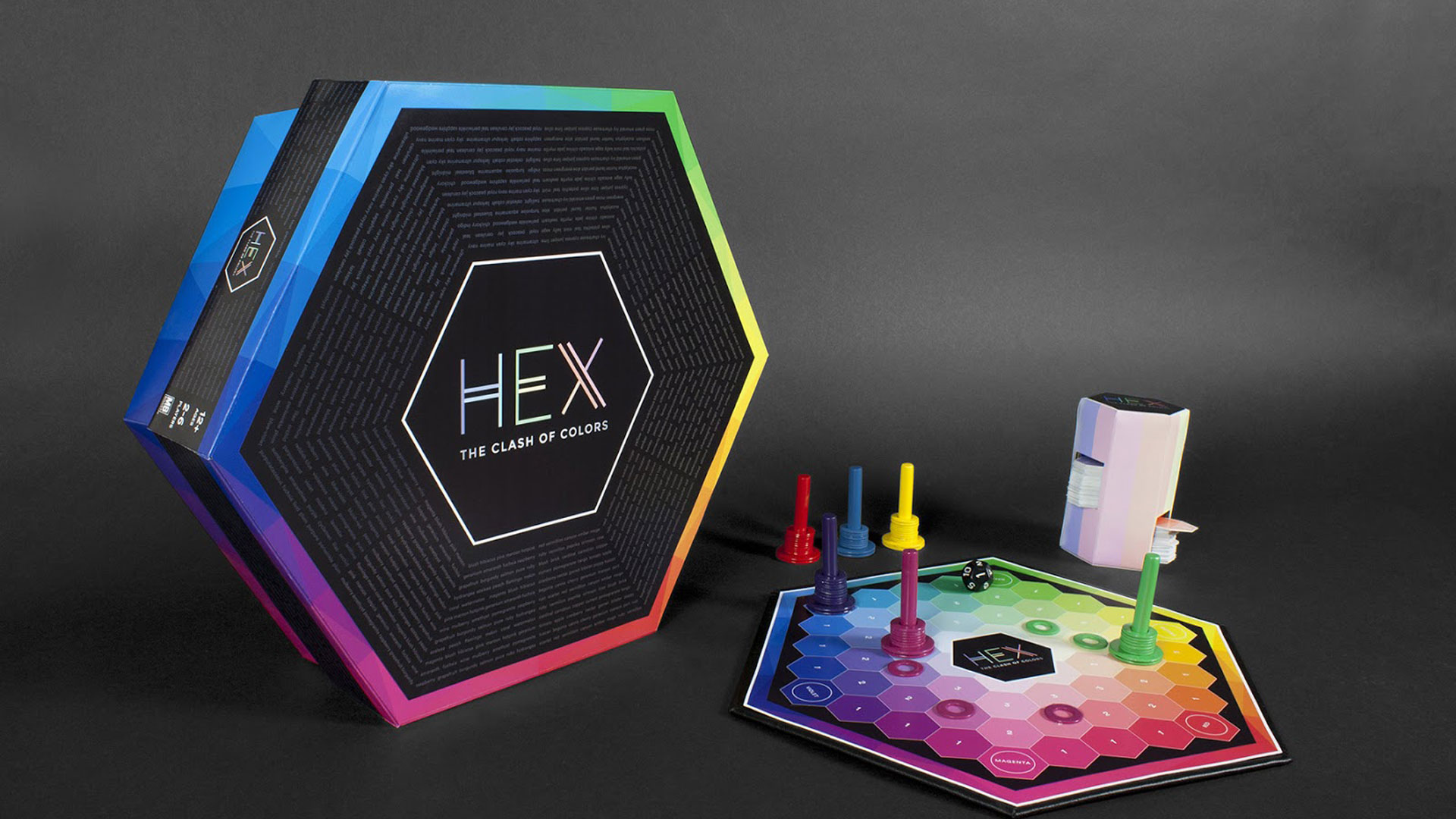