Cool Packaging of the Week 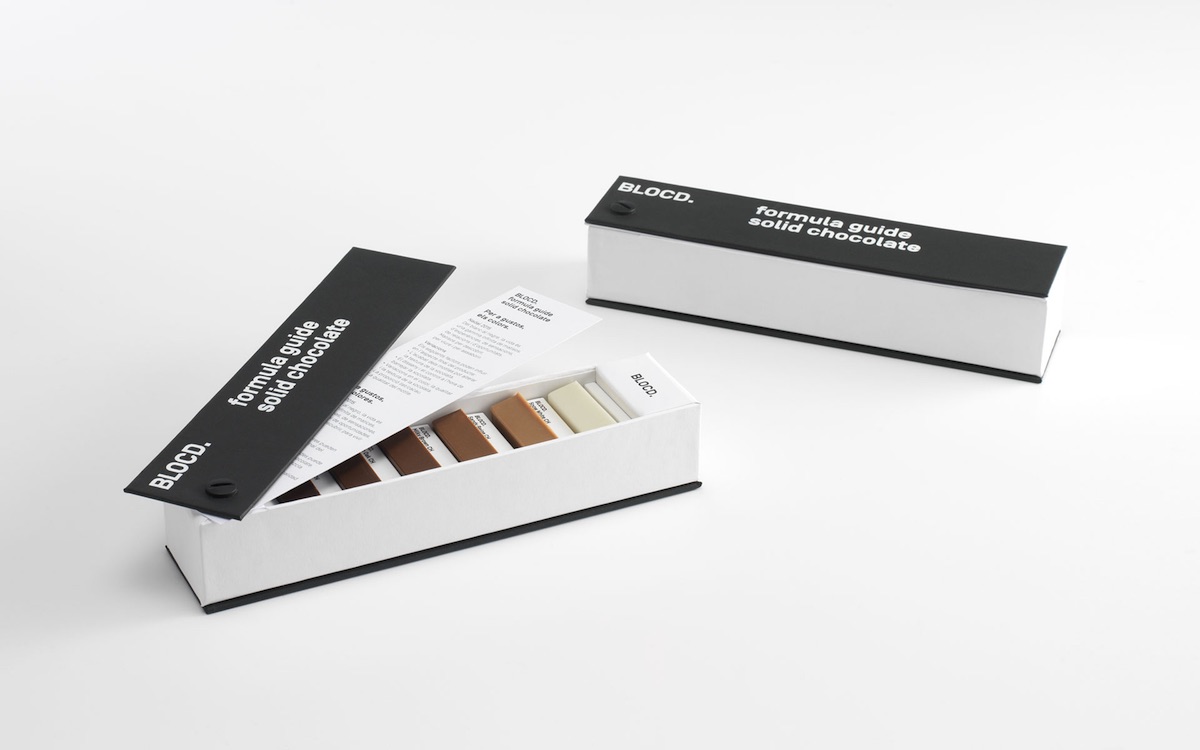 Perhaps the most effective packaging is the type that somehow appeals to our sense of nostalgia. This week, we discover unique spins on everyone’s favorite color-spec’ing system and the world’s most familiar bottle shape, as well as packaging that’s more than appropriate for an American literary classic. (Previous Cool Packaging of the Week can be found right here.)

‘The Old Man and the Sea’ Packaging

It’s hard to think what ol “Papa” Hemingway would’ve made of this, but one thing’s for certain: you wouldn’t forget reading “The Old Man and the Sea” any time soon if you had to open ‘er up like a tin of sardines. The minimal design of this student project by Nina Cornelison was inspired by vintage travel posters, according to Feel Desain, with the color palette meant to evoke Cuba where the story is set. 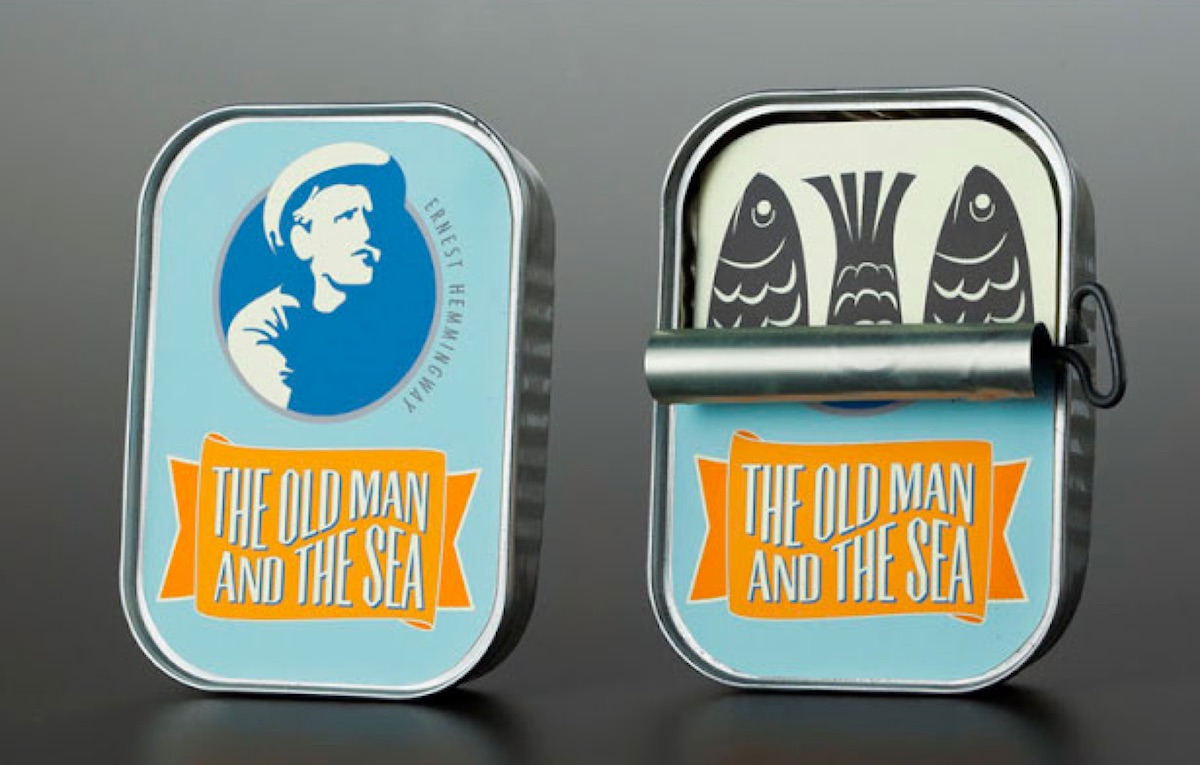 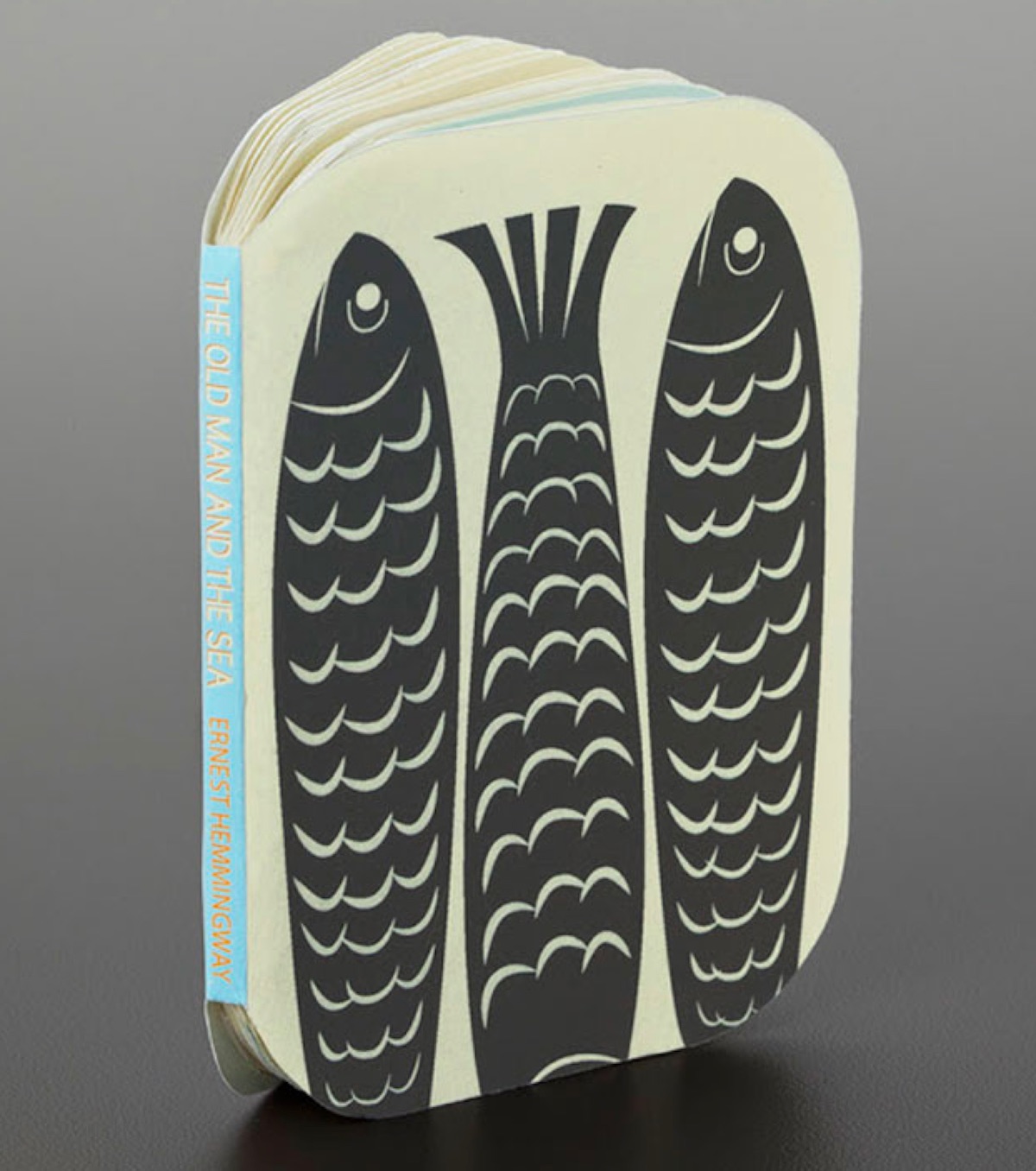 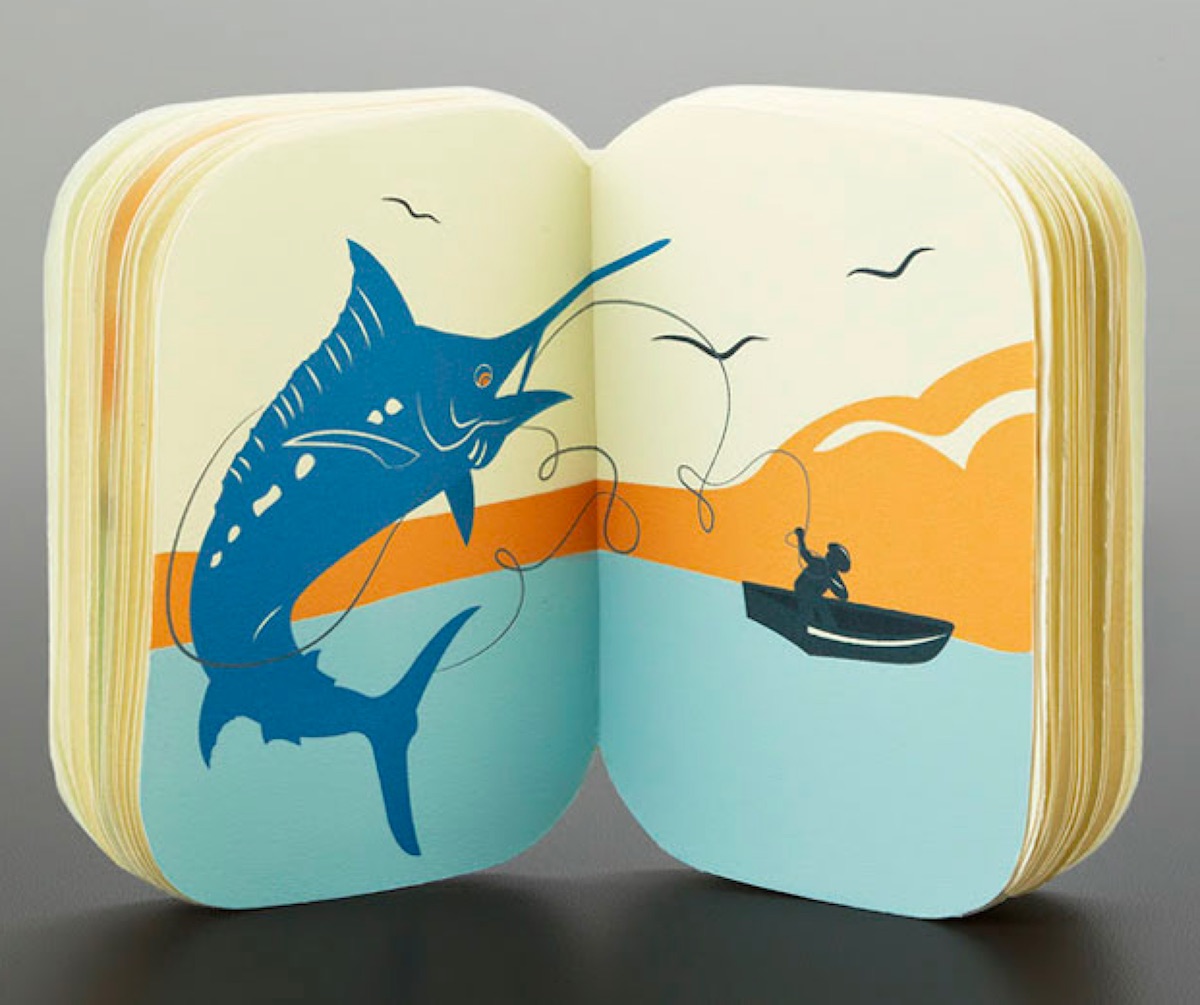 Considering the wide variety of items Pantone has licensed over the years, it’s amazing that they managed to miss this one: a Pantone box of chocolates. Fortunately, Spanish creative agency BLOCD whipped up this lovely assortment as a Christmas present for its clients. According to their website, “Our particular Pantone had different chocolate colour ranges, which symbolize the care and attention that we pay to all our projects and the desire to share with our people the joy of tasting this delightful chocolate.” Yeah, yeah, yeah – but look, it’s a Pantone swatch deck containing chocolate!!! 🙂 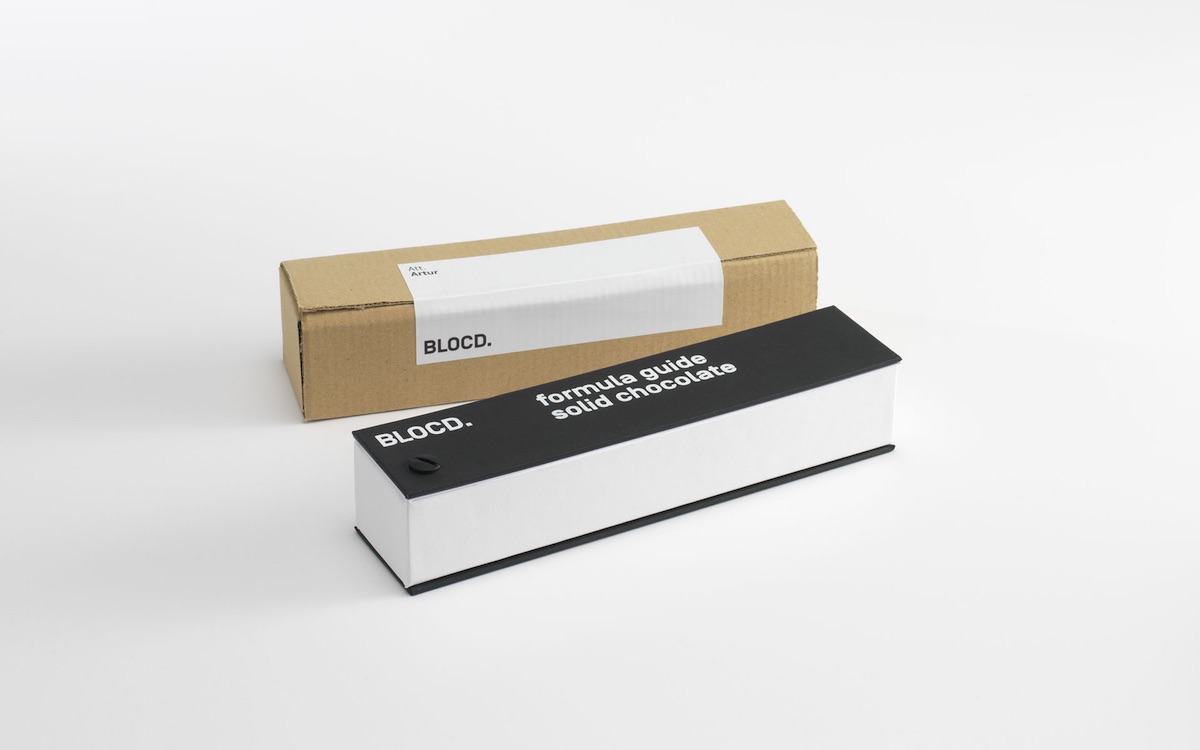 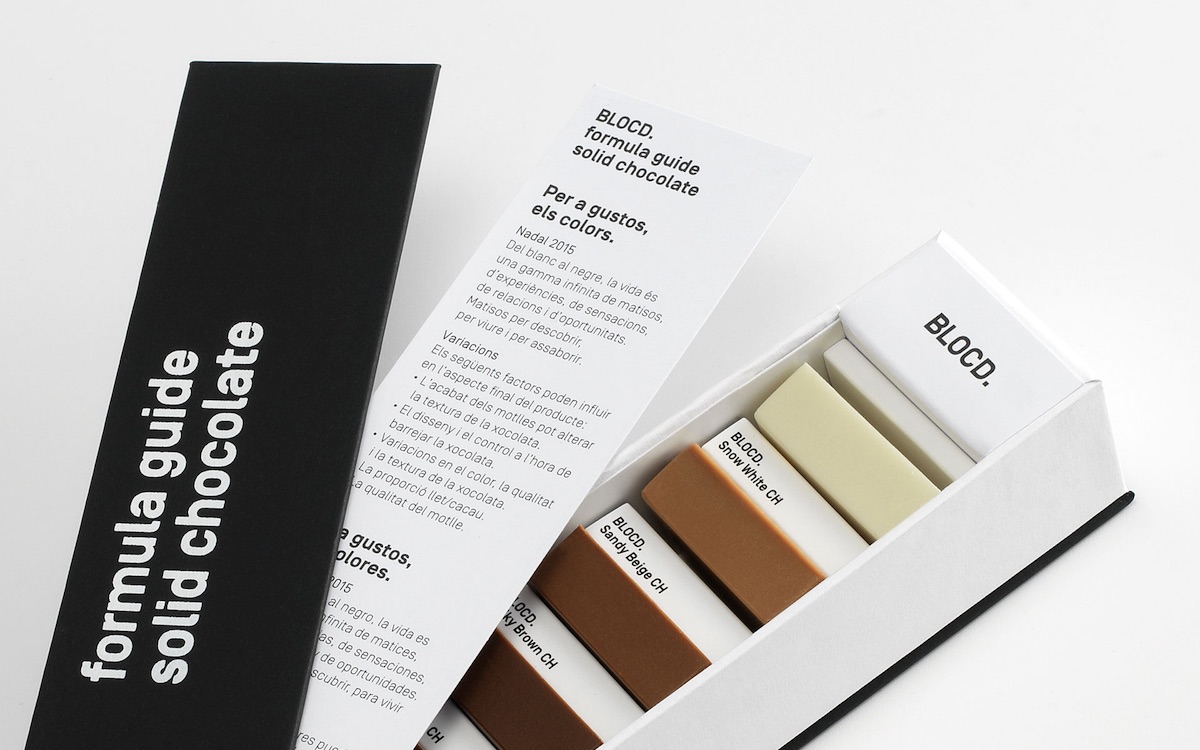 The traditional, contoured Coca-Cola bottle is probably one of the most recognized containers in the world. Last year,  Memac Ogilvy & Mather in Dubai was tasked by Coke’s Middle East division to come up with 100 boxes to commemorate the bottle’s 100th anniversary. The result is a sort of Coca-Cola nesting doll.

“We collaborated with craftsmen like glassmakers, welders, carpenters, lathe workers and printers to tell the exceptional story of the evolution of the Contour bottle. Each humble material represents an aspect of the bottle’s history. From the early cork stoppers, to the metal caps used later. From different tints of glass to the wooden crates used for transportation. Four bottles, which are exact replicas, grow in size to represent the progress in time as well as the idea that the newer design literally embraces its predecessor. A limited number of 100 pieces were made by hand, just like the early bottles, and given to special partners and bottlers of the Coca-Cola Company.” 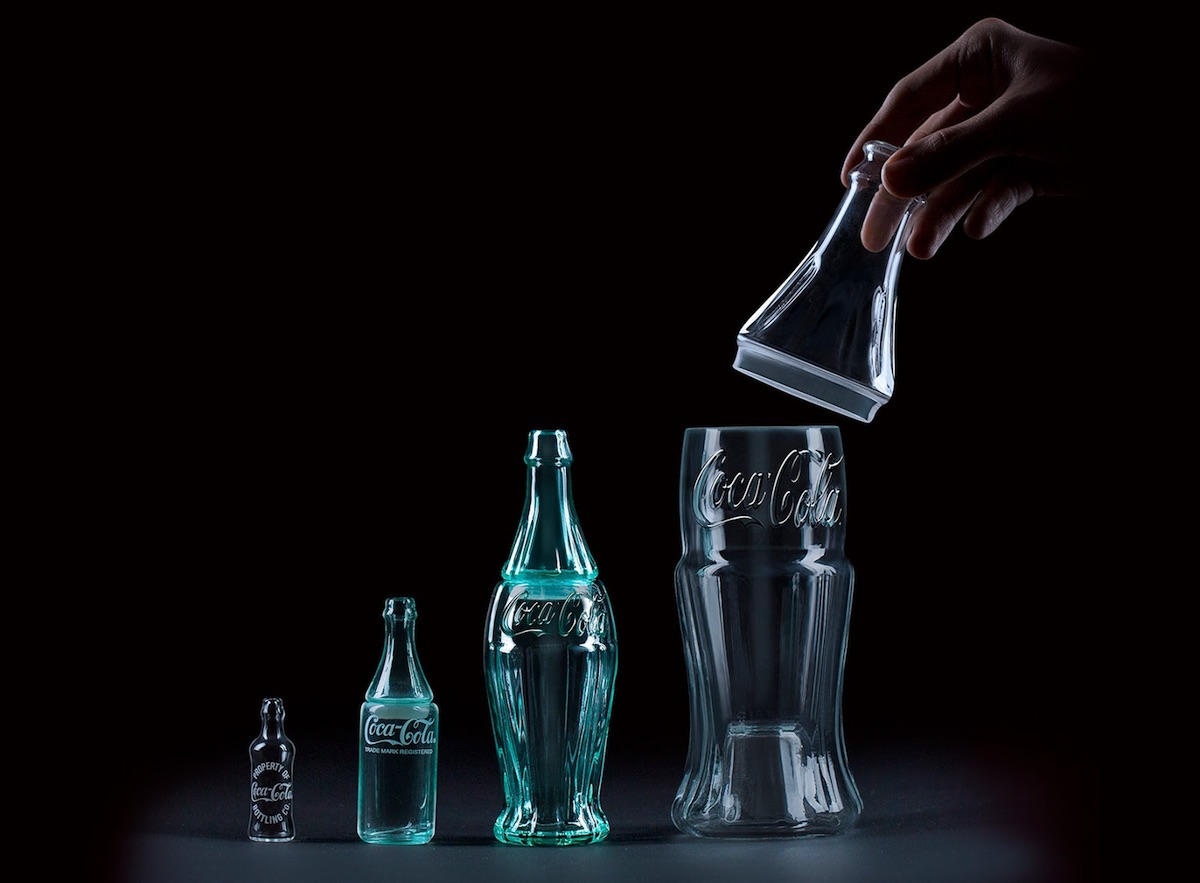 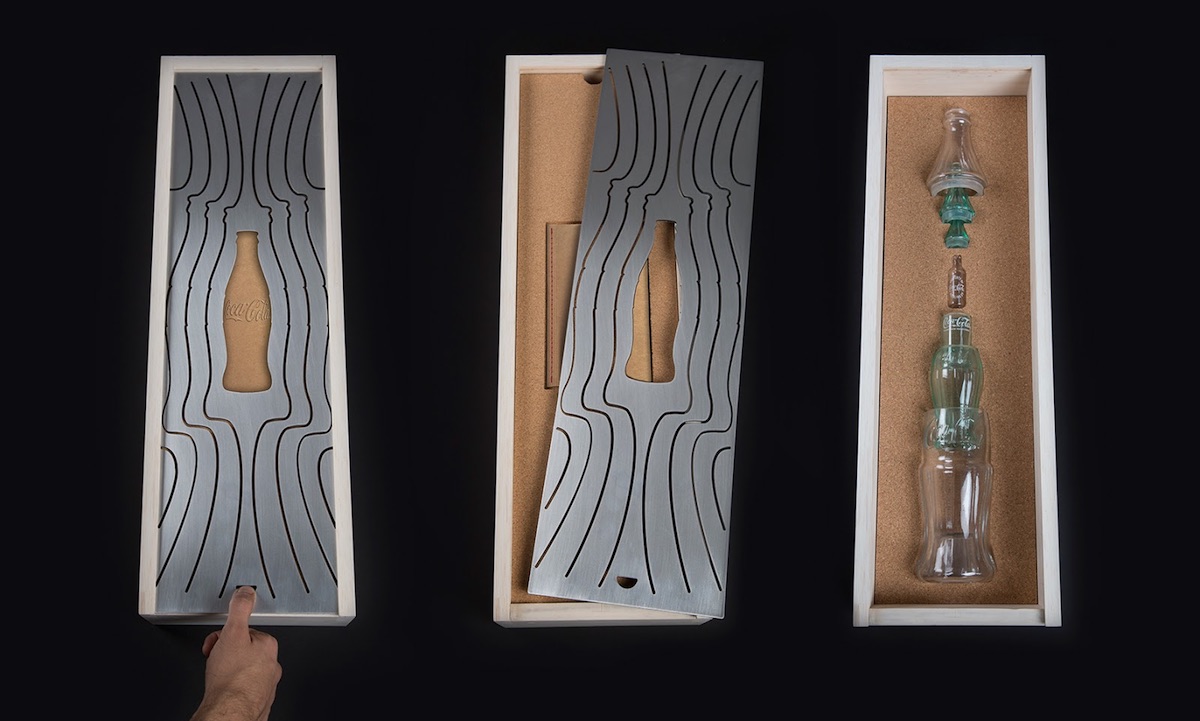 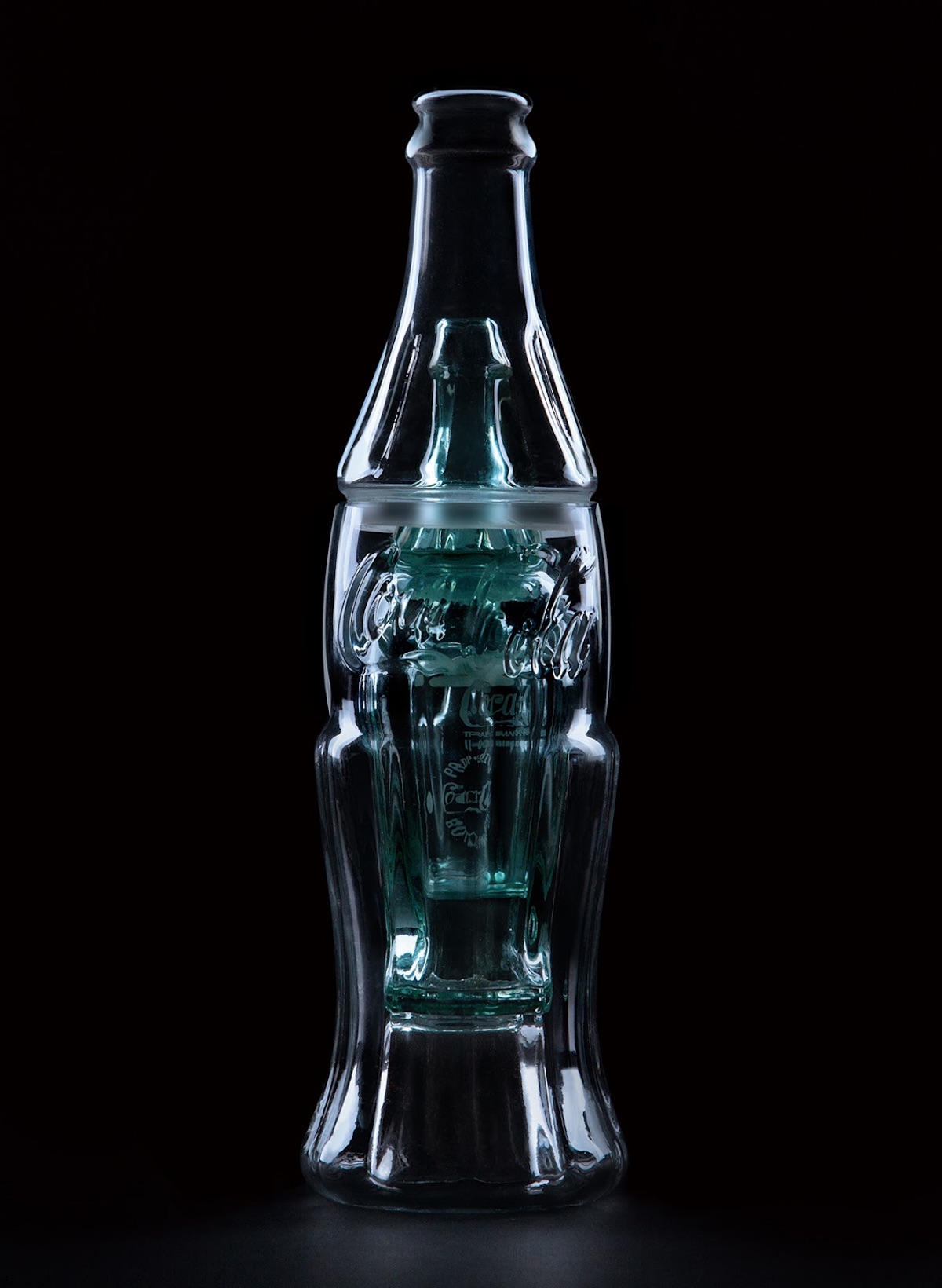