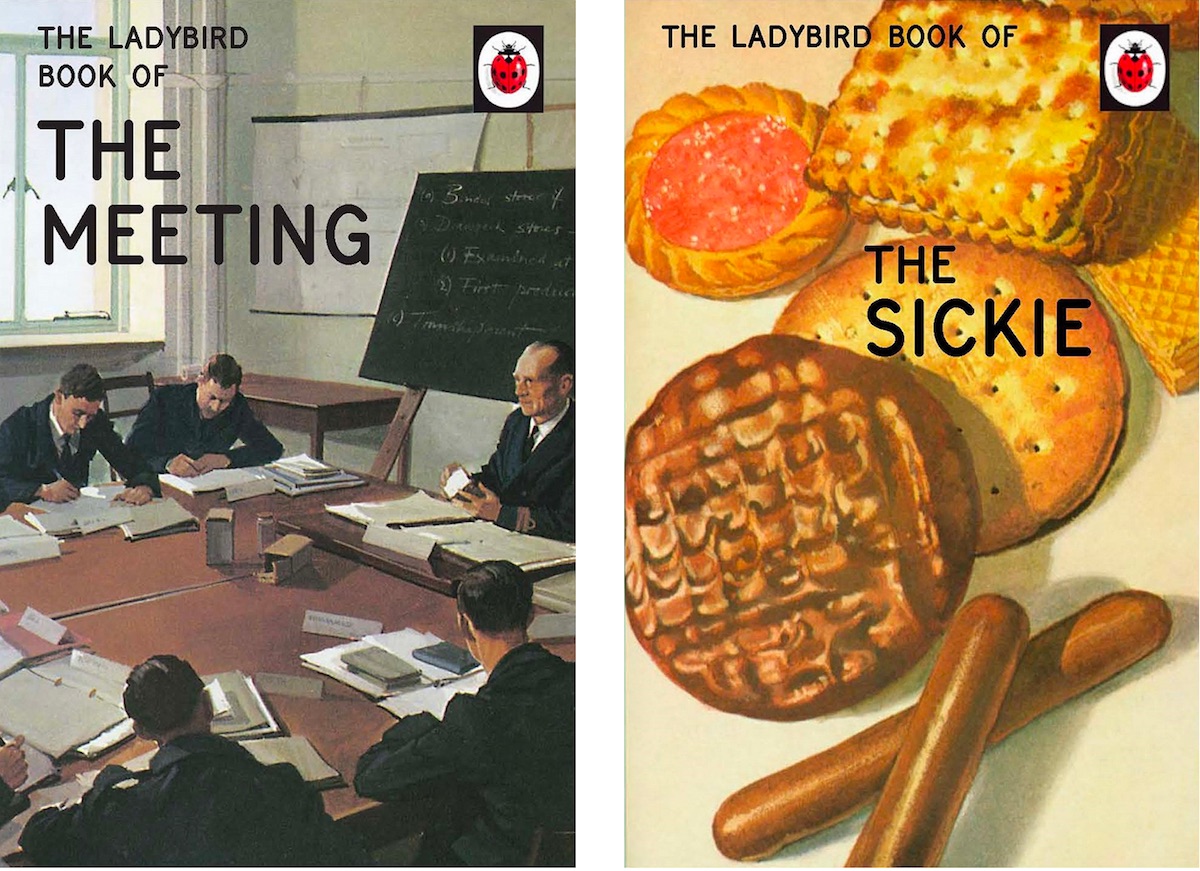 British book imprint Ladybird has announced the addition of nine new titles to its cheeky “Ladybird Books for Grown-ups” series, the first new title, “How it Works: The Student,” to be published on Aug. 25th. As we’ve come to expect from this line, the new books artfully blend artwork from Ladybird and Penguin’s archives with a tongue-in-cheek handling of the subject matter in the books’ text. 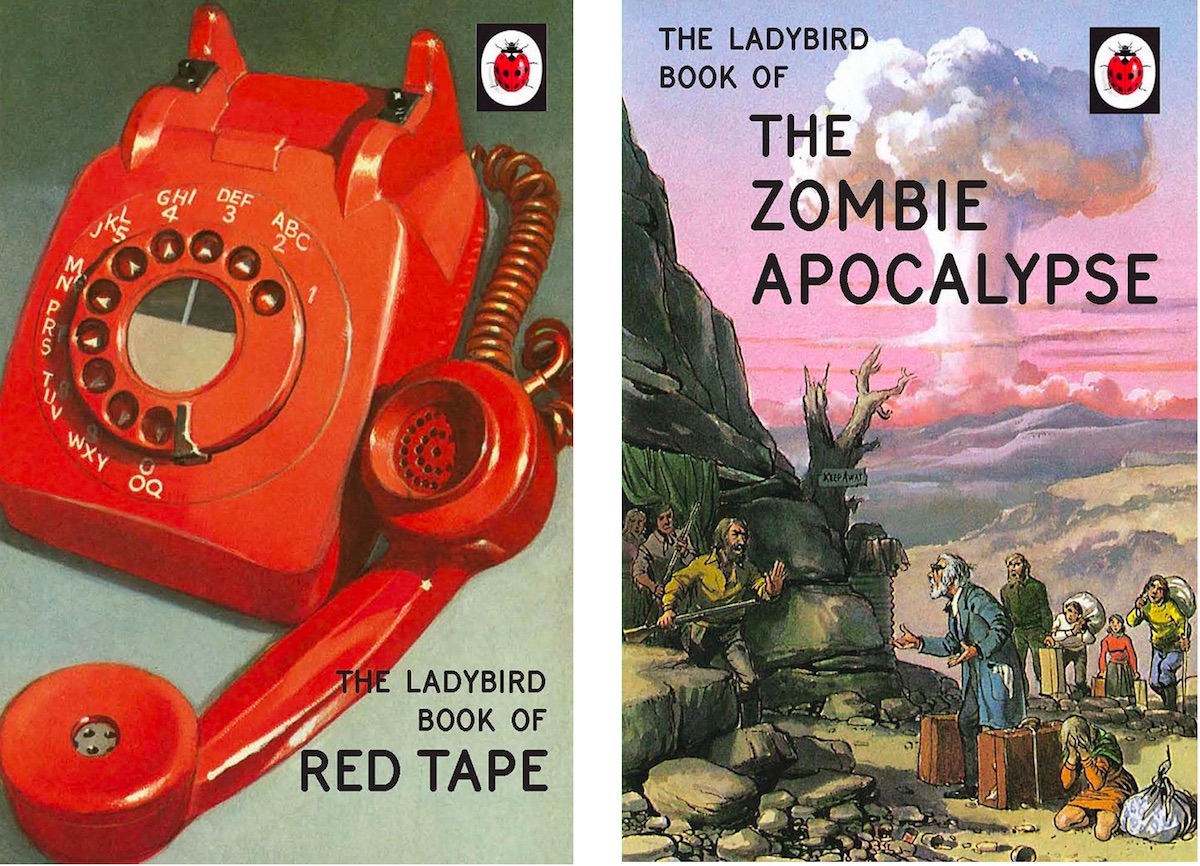 Written by Jason Hazeley and Joel Morris, the series is geared toward British adults who remember growing up with the real Ladybird children’s books, particularly those of the 1970s. That said, Americans grew up with similar books – the How and Why Wonder Books series springs to mind – ensuring that the nostalgic charm of this humor line isn’t lost on those who didn’t spend their childhoods in the UK. 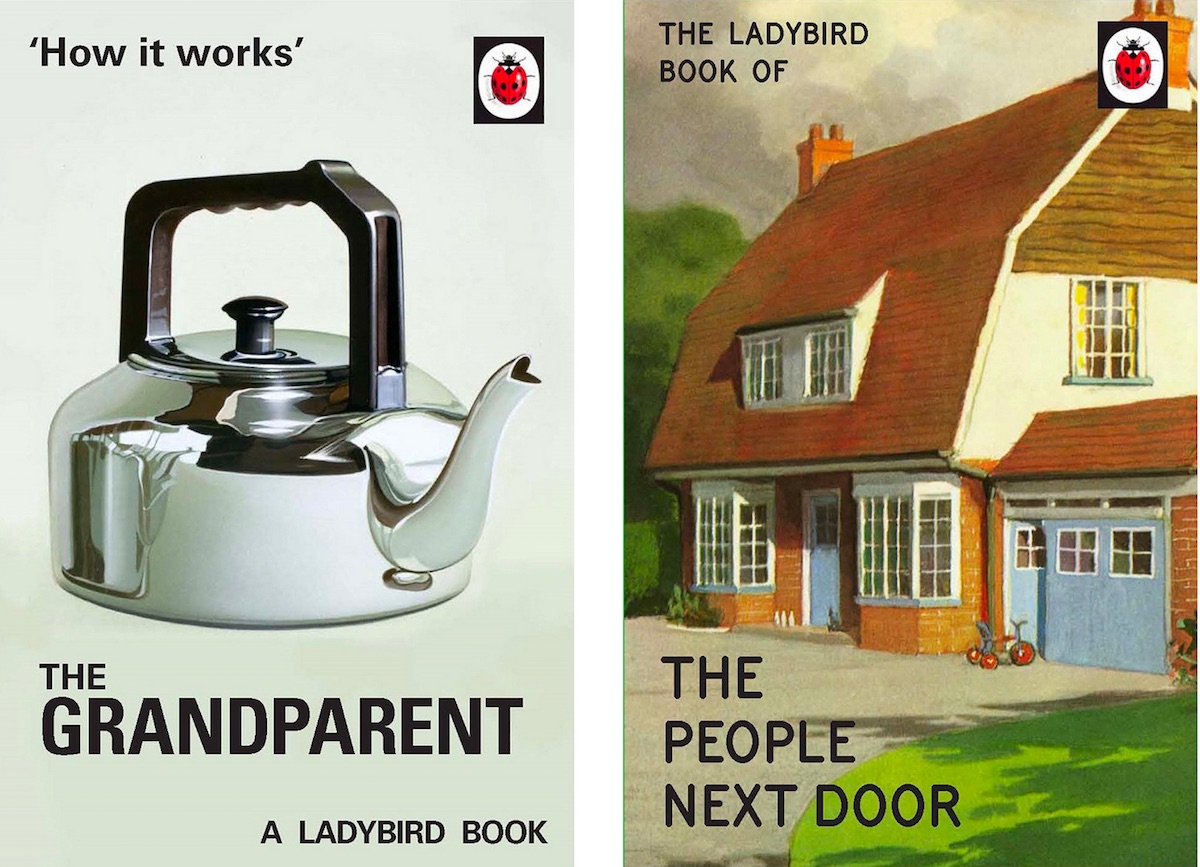 Sadly, it is hard not to feel a little let down by these books if you recall their origins – pretty much a direct response to Miriam Elia’s unauthorized (and occasionally risqué) 2014 Ladybird sendup “We Go to the Gallery.”  Where the current series is playfully satirical, it lacks Elia’s way with words and ability to touch a nerve. (As you can imagine, the author’s satire touched off a small legal scuffle.) Of the handful of interior pages Ladybird has released so far, the one below is probably the one that works the best, while also demonstrating the typical hamfistedness of the books’ humor. (This will give you some indication of Elia’s “unauthorized” approach.) 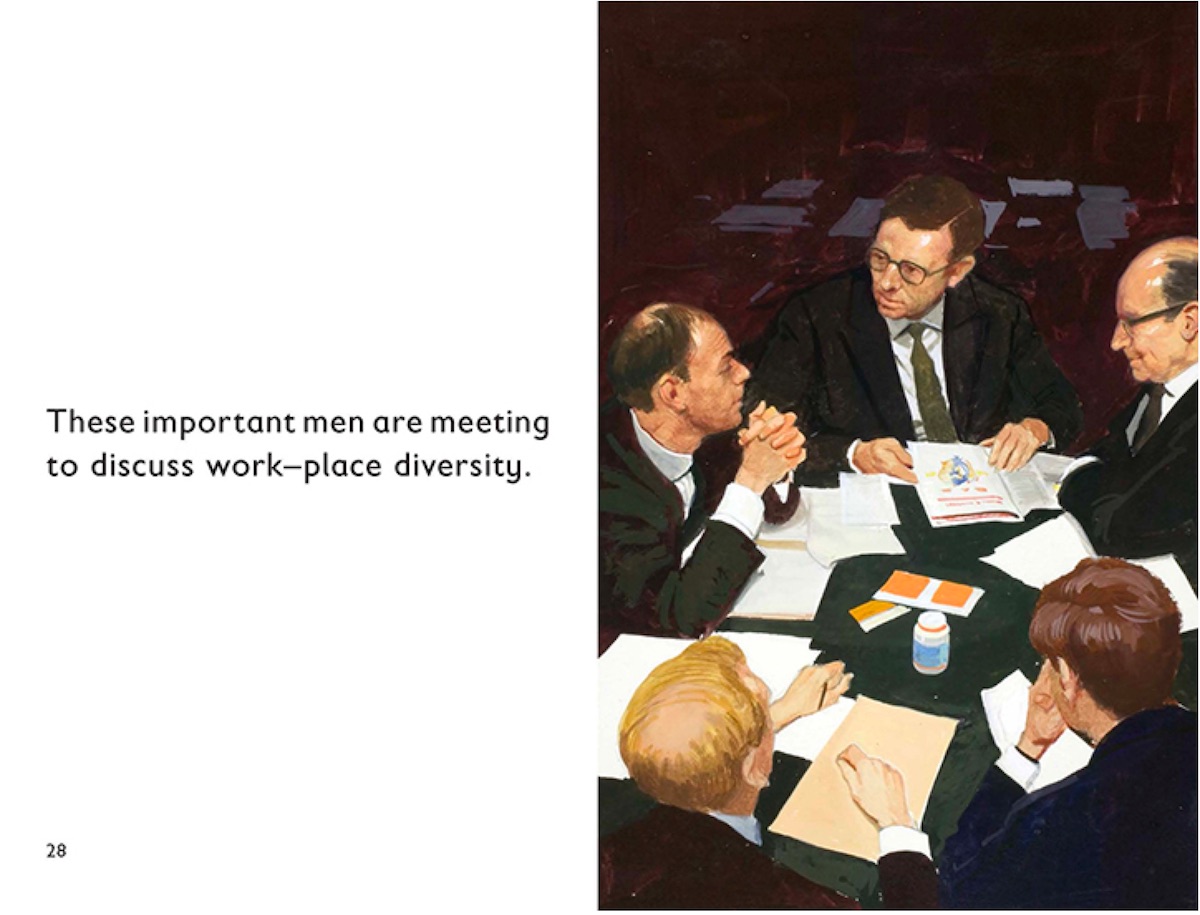