Print Design in the Movie 'Her'

When a new flick starring a couple of A-list actors hits theaters, print design isn’t usually top of mind. But the futuristic “man loves Siri” Spike Jonze movie Her contains a number of design touches that are “the spoonful of sugar that helps the medicine go down,” as It’s Nice That so rightly puts it.

“was charged with contributing a huge number of visual elements to the film, not least the illustrations adorning the walls of Theodore’s office, the map of L.A.’s future transport systems, the titles and credits and, most importantly, the interfaces of all the computer software used.”

As the movie is set in the year 2025, you’d expect that last element to be squarely in the realm of digital design. However, McFetridge essentially uses print design as a way of depicting love, emotions and humanity in a cold, digitally driven world. 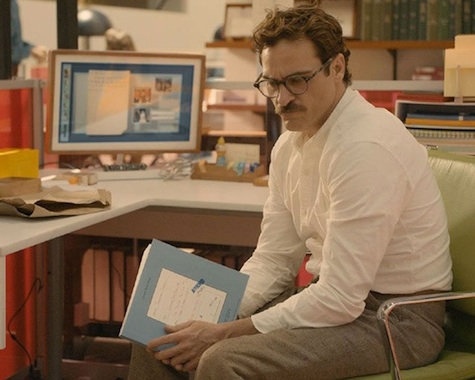 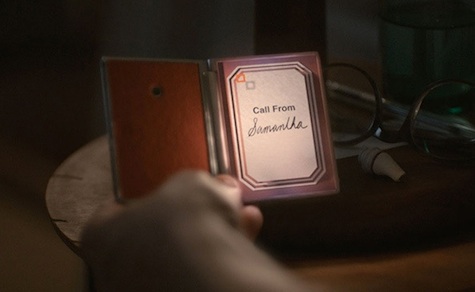 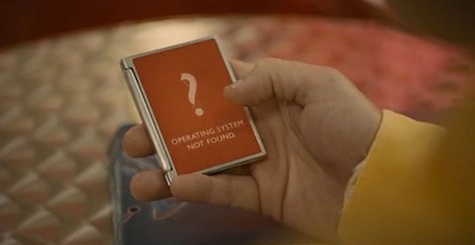