Every year, thousands of books are published to tell a story, promote a point of view, or to cash in on the latest fad. And once in a great while, a volume is loosed upon the public for no other reason than to say as eye-catchingly as possible: “Behold…ain’t this a head scratcher?”

This month, Rizzoli is republishing a 396-page hardcover called “Codex Seraphinianus” that serves no other purpose than to confound and confuse, even as it stands as a thought-provoking work of art.

Originally published by Italian artist Luigi Serafini in 1981, the book has intrigued collectors for years because of its colorful, intricate (often grotesque) illustrations that depict a surreal fantasy world. In it, skeletons are sewn into human skins, impossible devices get on with unrecognizable tasks, and fruit bleeds.

Seemingly a type of encyclopedia, the codex says very little as the writing system used is completely unrecognizable and, according to its author, meant to remind readers of how children feel when they first see books that they cannot yet read.

This fifth edition of the book carries a cover price of $125 ($75 on Amazon), and is astonishingly expected to sell out quickly, according to Rizzoli’s Charles Miers.

Yes, if this is the case, we are definitely in the wrong business… 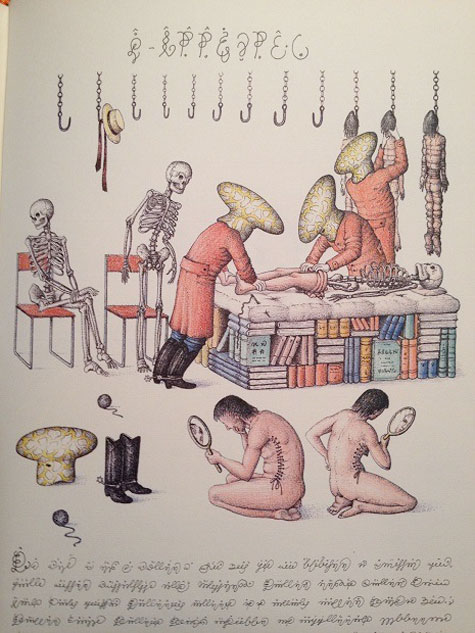 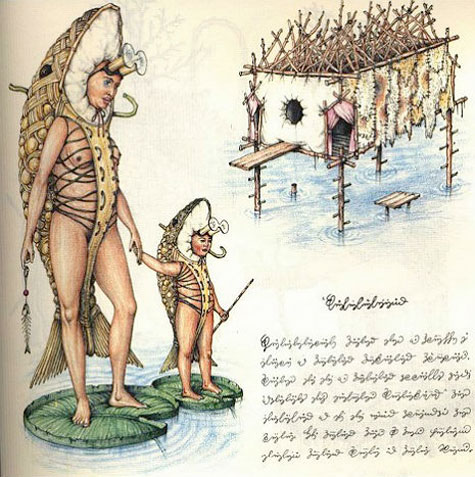 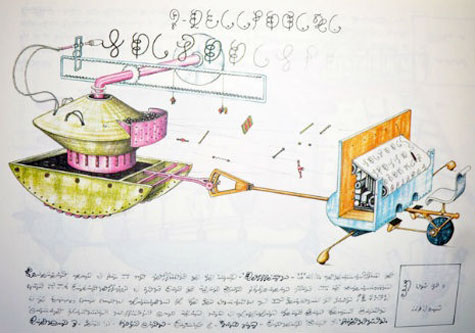