Hear the one about the art directors who started a liquor store in Paris? A few months ago, Thomas Barclay opened “The Paris Liquor Store” – this probably sounds more exotic to the French – with fellow art director Didier Chan Kin and art director/copywriter Christophe Pilate, all of Havas Worldwide Paris.

No mere take-and-guzzle booze stop, The Paris Liquor Store is minutes from the Paris Opera and several major department stores, and is decked out accordingly. Its blackboard walls are painstakingly filled with lettering and artwork by Pilate, who also handles their social media. Business cards and fliers are similarly cool, and in keeping with the specialty spirits it features, such as Dan Ackroyd’s Crystal Head Canadian vodka, and 12 year-old Japanese Hibiki whisky. 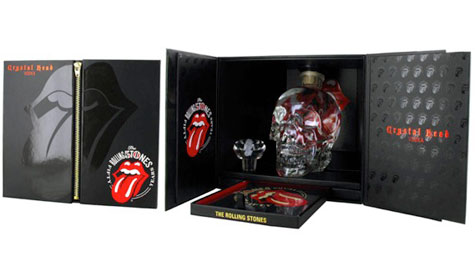 “We attract younger people that are curious, not connoisseurs,” Barclay tells CreativeReview.co.uk. “They’re also sensitive to beautifully presented and packaged products.” Aren’t we all? 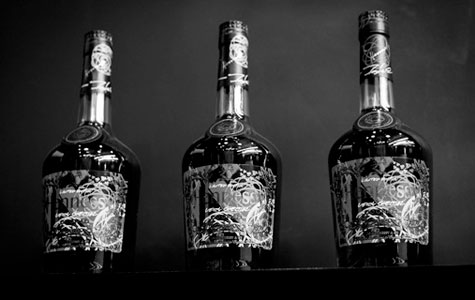 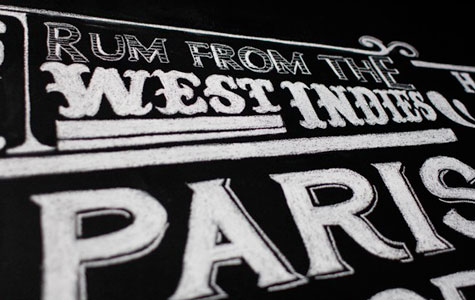