“How the Sydney Design festival poster competition went horribly wrong,” was the headline “The Conversation” website went with for its piece on the following brouhaha, and sums it up nicely. What happened was this.

The Powerhouse Museum in Sydney, Australia, declined to hire the top-notch design studio it usually uses every year to create its poster and marketing materials for the Sydney design festival, in favor of throwing the job open to all in the form of an online contest. Top prize: A$1,000 cash.

However, the competition had to be closed pretty quickly after the museum received a number of ““non-compliant, offensive and potentially damaging responses.” 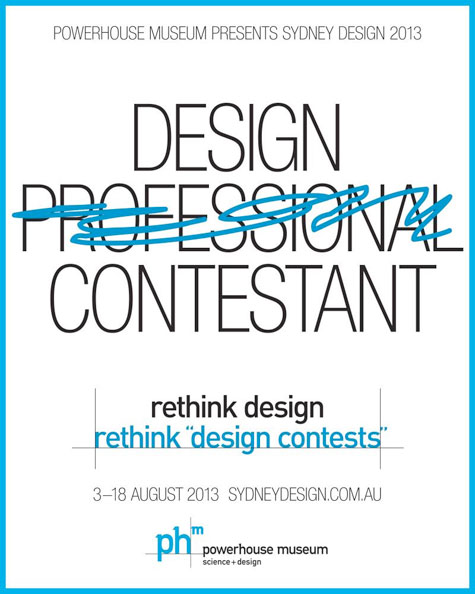 If you’re a designer, you already know why this happened. Shrinking client budgets and the rise of sites that make designers compete over projects by low-balling each other’s prices have put many professionals on the back foot.

Whatever the museum’s intentions, the Sydney design community chose to see the A$1,000 offered not as a generous prize for some up-and-coming design hopeful, but as a way of getting many professionals to do work on spec, with the “winner” paid way under scale. (The utter contempt that drips from their “entries” is pretty astonishing, and in some cases kinda creepy.)

Which poses an interesting question: Can we ever have a legitimate design competition again unless it comes with a substantial bundle of cash for the winner? 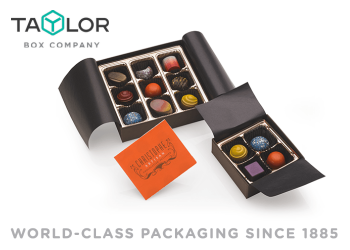