From 3D effects and foil stamping to good-old fashioned lenticular covers, comic books have always used the latest technology and print processes to stretch the limits of what can be done on paper. And while most mainstream audiences today only experience the comics through their cinematic adaptations, comic book publishers are continuing to make paper magic.

Recently Marvel unveiled plans for the release of “Ant-Man” No. 1, whose cover will feature the title character – a superhero who can shrink to the size of a (yep) – actually appearing at a slightly different size on every single cover. If you put every issue side by side, you would see a progression of the character shrinking right down to ant-size. 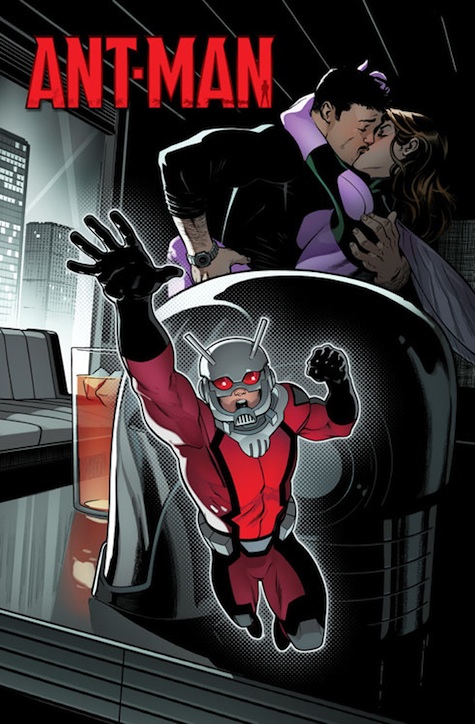 “This is completely unlike any cover we’ve ever attempted,” Marvel SVP Sales & Marketing David Gabriel said in the company’s official murmurings. “We’ve even had to utilize new technologies to make it happen.”

Each issue of “Ant-Man” No. 1 will be individually numbered, and only the number ordered will be printed. The issue goes on sale in January (and, it has to be said, is probably a cross-promotion for a forthcoming film about the same character).

>>Comics You Can Dance to