While you were busy buying yourself a little holiday cheer the week before Christmas, Adobe picked itself up a little something, too: Behance.com. The maker of InDesign et al. snapped up the design portfolio site for a rumored $150 million in cash and stock, which it plans to integrate into its growing Creative Cloud service.

At first glance, the acquisition seems a frivolous one. Users of Creative Cloud – a subscription service that gives you instant online access to the latest versions of Adobe Creative Suite and more – will now presumably be able to save their creations to Behance a little more seamlessly than before…so what?

But as Forbes magazine points out, what Adobe is actually trying to do is pull the traditionally private act of designing for 20th century print media into 21st century social media, making “the public publishing of a designer’s work an integral step in the process of making the work.” 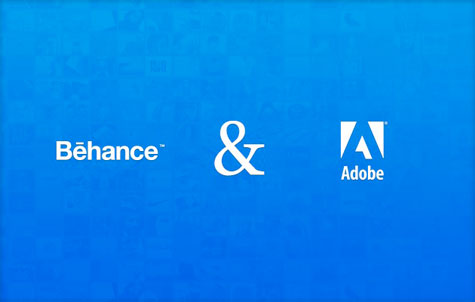 The big question at the moment is whether future versions of its software – the versions you buy on disc or download – will contain the same social-media functionality as its Creative Cloud products. If not, Behance – with its 1 million users and hosting of portfolios for the likes of LinkedIn, AIGA and many top design schools – could become a further inducement for designers to switch to the Cloud.

Launched in May 2012, Adobe’s online software service currently boasts about 300,000 paid members, and anything Adobe can do to swell their ranks means adding to a monthly revenue stream it can count on throughout the year.