Now that we’ve all been safely frog-marched over to the Creative Cloud (or have locked ourselves away in our basements with Creative Suite 6), Adobe is all about improving its cloud-based services. Today, the company unveiled several tweaks to CC, as well as a few other notable tools. 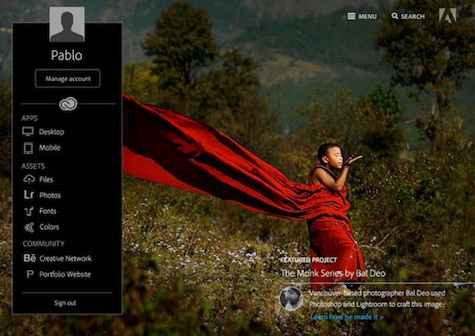 All in all, today’s announcements were a boon to illustrators who’ve left pen and pencil behind, but pretty underwhelming for designers. Ah well, there’s always next year. 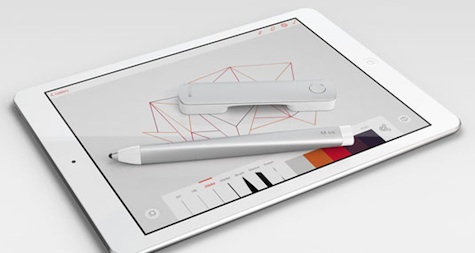