In PaperSpecs’ upcoming free webinar sponsored by Iggesund Paperboard, discover the key ingredients to creating the perfect pop-up card for the holidays.

Palo Alto, California – October 3, 2017 – A pop-up design can instantly transform any print project from an ordinary creation to an extraordinary masterpiece. But there are certain ingredients a designer needs to pull it off.  Not only must you be familiar with the technical options and limitations involved with designing a pop-up, but you must understand the important role that paper plays. In fact, the wrong paper can ruin the entire project.

To help you learn how to bring a pop-up project to life, renowned paper artist Peter Dahmen will take webinar participants behind the scenes of some of his most impressive projects, such as his masterful Iggesund Paperboard Snowflake Card. With dozens of remarkable pop-ups under his belt, Dahmen will inspire participants with a bird’s eye view of what techniques yield the most spectacular results.

“Peter Dahmen is a master designer whose work is an inspiration,” says Sabine Lenz, founder of PaperSpecs.com. “In this webinar, designers will not only get a glimpse into his process, but they will come away with ideas for creating their own pop-up projects that amaze.”

If you could use some ideas for sprucing up everyday printed projects with a pop-up, this is one webinar you don’t want to miss. 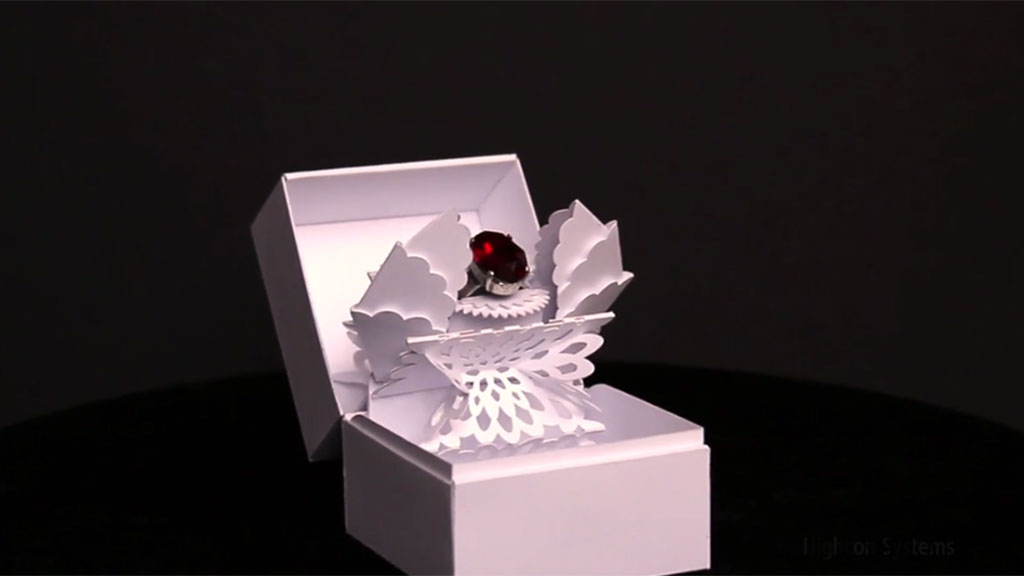 Guest Speaker
Peter Dahmen’s Iggesund Paperboard Snowflake Cards delighted Iggesund Paperboard customers and business partners when they were sent out last December. In Behind the Scenes of the Perfect Pop-up, Dahmen will share how you can create a project that is just as impactful.

Attend this webinar and you will:

PaperSpecs webinars are developed to include inspiring real-world examples, highly useful and easily implemented tips, cutting-edge perspectives from industry thought leaders, and the results of the most current research.

Free Gift
Live attendees of the webinar presentation will receive one of Peter’s spectacular Snowflake Cards, created on Iggesund Paperboard.

Thanks to the generous support of Iggesund Paperboard, Behind the Scenes of the Perfect Pop-up is free and open to the public. Space is limited, however, so be sure to reserve your seat today for this special event at www.paperspecs.com/paperspecs-webinar-signup/.

About Peter Dahmen
Peter Dahmen, born in 1967, studied Communication Design at the University of Applied Sciences and Arts in Dortmund, Germany. Since then, he has passionately created three-dimensional folding objects out of paper and cardboard. For a long time, only a few people had seen his work. That changed dramatically when he published a short film of his paper sculptures in January 2010. Peter’s paper artworks became very popular on the internet – with millions of viewers of his YouTube, Facebook and Pinterest pages. Since then, he has received commissions from companies worldwide.

Working as a freelancer, he has produced amazing designs for major brand owners, such as Iggesund Paperboard, for whom he created a spectacular Christmas card, which can be folded in thousands of different ways to show more than 44,000 different snowflake images. He has designed fascinating pop-up sculptures for the American magician Marco Tempest. Some of his exclusive pop-up cards became best sellers at the MoMA Store in New York.

Dahmen also creates artistic pop-up sculptures in his studio and says: “I’m mainly interested in exploring what is technically possible. I’m looking for complexity in series and structures. 3D is big in the movies, in electronic media and in books but computers aren’t bound by physical limitations. Paper is, and people often underestimate the amount of work and knowledge that is needed to create and produce a stunning pop-up card. Even though I have been making pop-ups for a long time, it is always a miracle when a three-dimensional object unfolds between two book covers.”

About Iggesund Paperboard
Iggesund Paperboard is part of the Swedish forest industry group Holmen, one of the world’s most sustainable companies, recently listed on several sustainability indices. Iggesund’s turnover is roughly $650 million and its flagship product Invercote is sold in more than 100 countries. The company has two brand families, Invercote and Incada, both positioned at the high end of their respective segments. Since 2010 Iggesund has invested more than $ 400 million to increase its energy efficiency and reduce the fossil emissions from its production.

Iggesund and the Holmen Group report all their fossil carbon emissions to the Carbon Disclosure Project. The environmental data form an integral part of an annual report that complies with the Global Reporting Initiative’s highest level of sustainability reporting. Iggesund was founded as an iron mill in 1685, but has been making paperboard for more than 50 years. The two mills, in northern Sweden and northern England employ 1400 people.

About PaperSpecs
PaperSpecs is a small, independent team on a mission: To make this world a better place through great design by providing inspiring, objective, practical, up-to-date information about paper and printing technologies via easy-to-digest tips and tricks, entertaining back stories, and expert insights. PaperSpecs helps to guide creatives from their initial inspirations to the meticulously designed, beautifully printed and finished projects print and paper lovers cherish. PaperSpecs is exclusively for designers, print buyers and paper professionals who feel a deep passion for the tactile and powerful experience that is paper and print. Learn more at http://www.paperspecs.com. 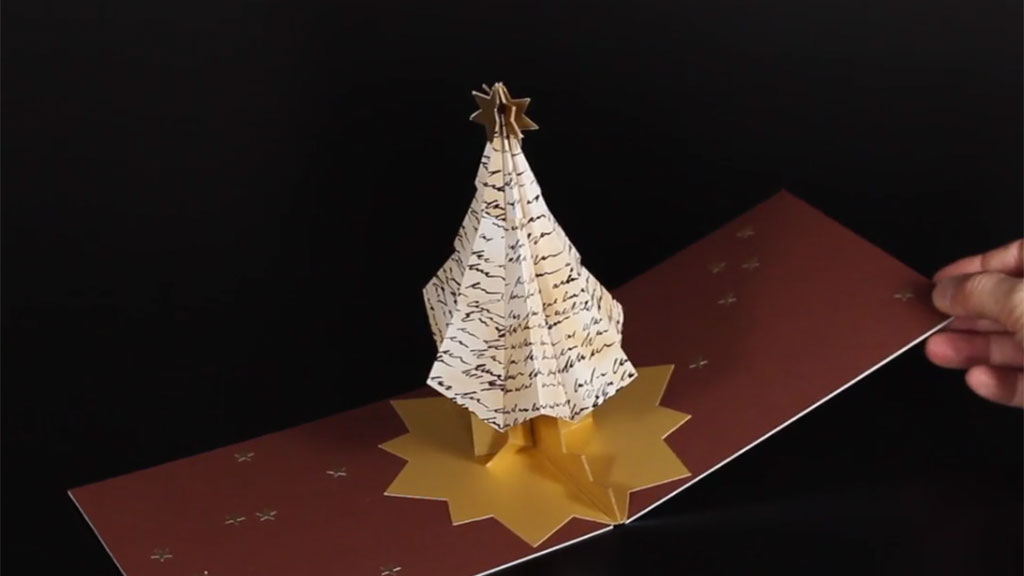 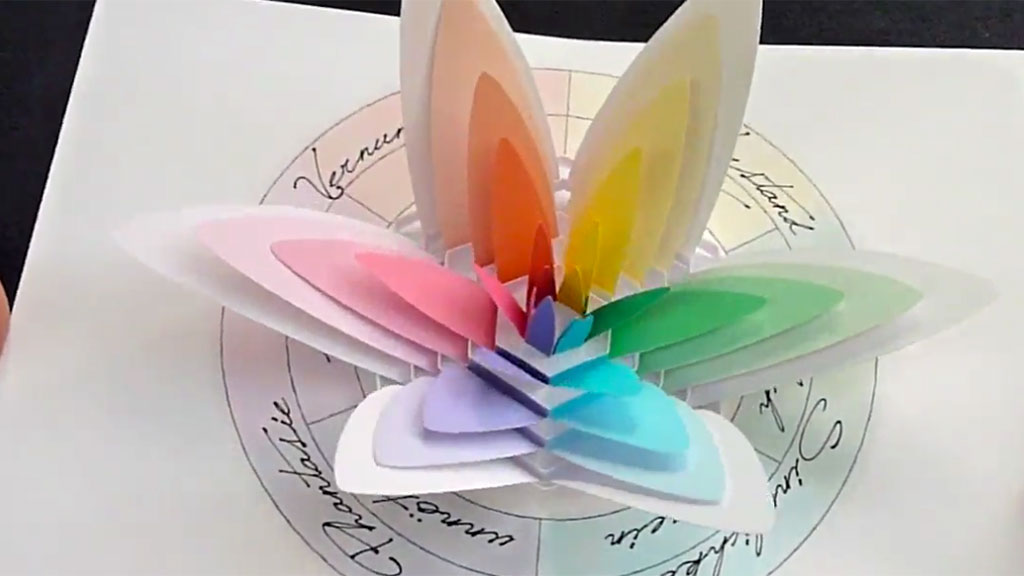 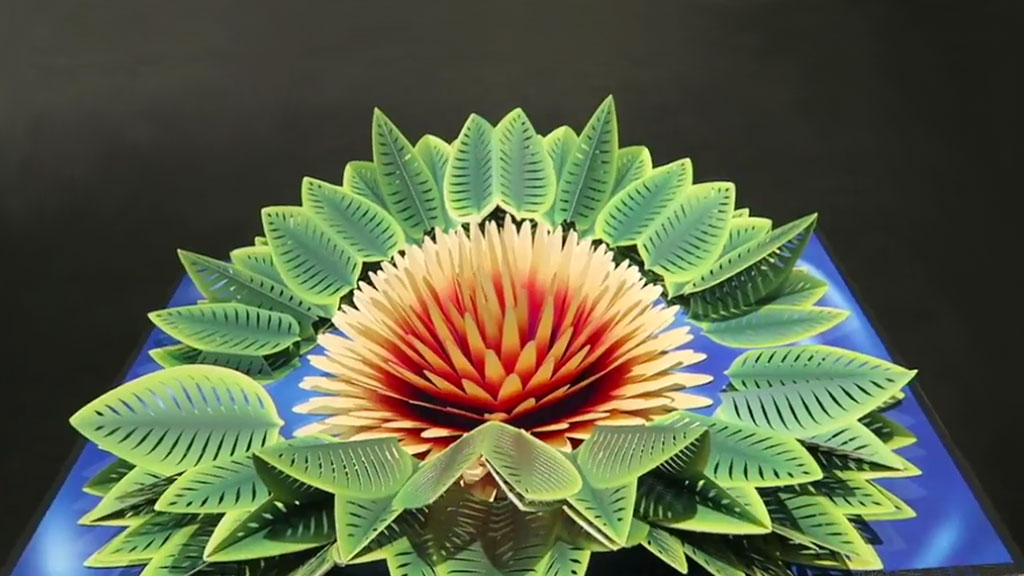