We’ve long since grown accustomed to the tempest-in-a-teapot scares circulated by the media: killer bees (stay away from bees), shark attacks (stay out of the water), identity theft (stay off the Internet…oh wait.)

But unlike the examples above, there are some things it simply never occurred to us to be wary of…like Xerox copiers/scanners. As technologies go, we always thought copiers were kind of dumb — they take a picture of our document and spit it out, right?

Apparently not. According to German computer scientist David Kriesel, the Xerox WorkCentre 7535 and the 7556 randomly change numbers in the documents they scan, thanks to firmware that tries to correct numbers that they can’t read clearly. 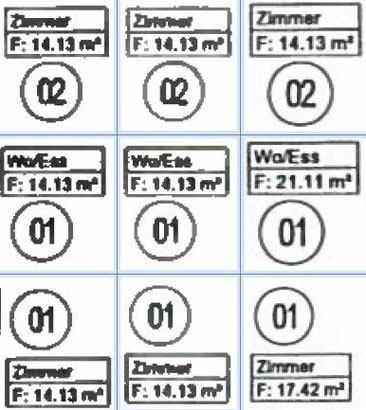 As Boing Boing points out, there are many instances in which this little hiccup could prove disastrous: invoices, architectural plans… prescriptions! We’d like to add hospital treatment charts to that list…mostly because we love a good killer-bee panic as much as the next person.