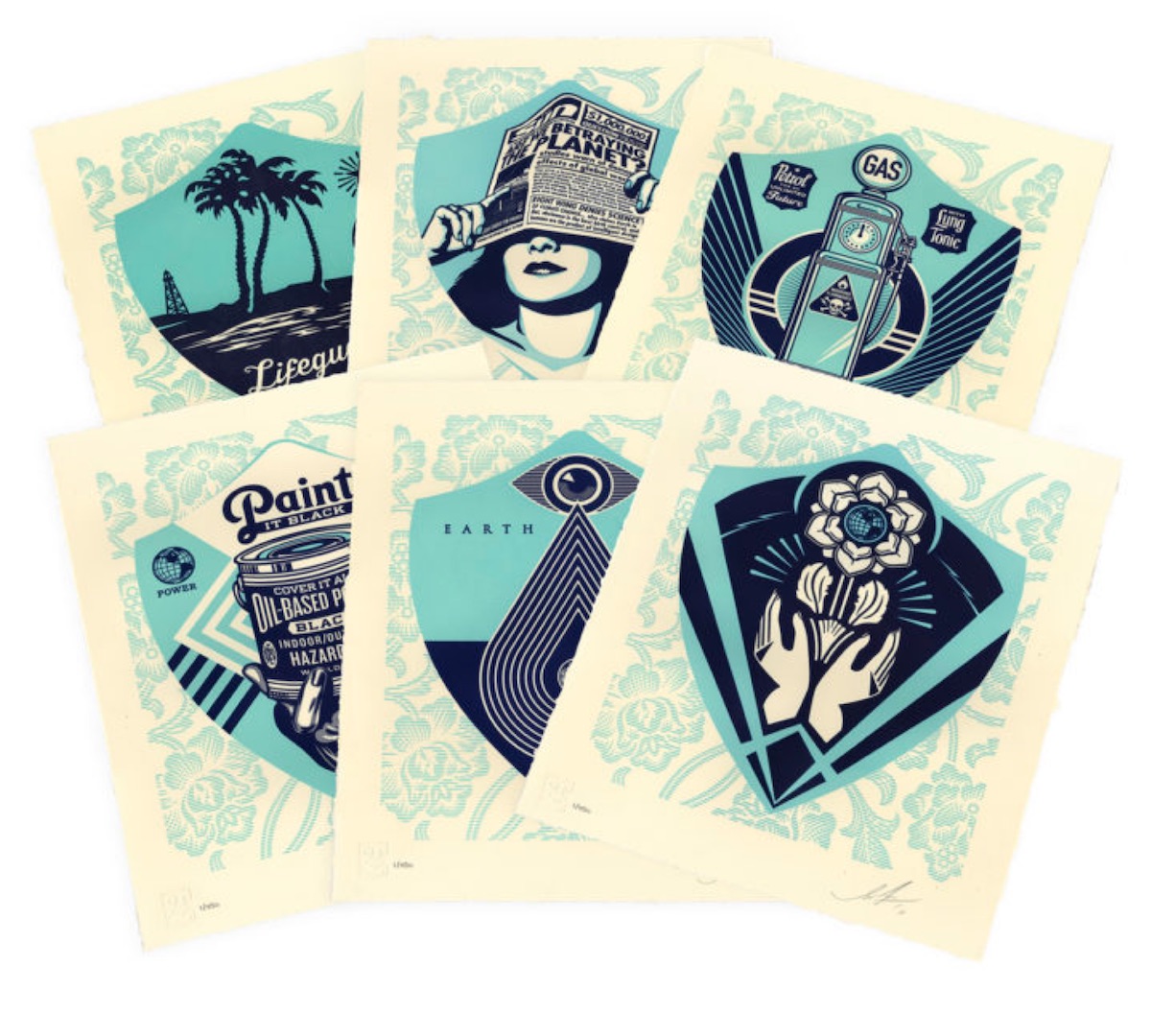 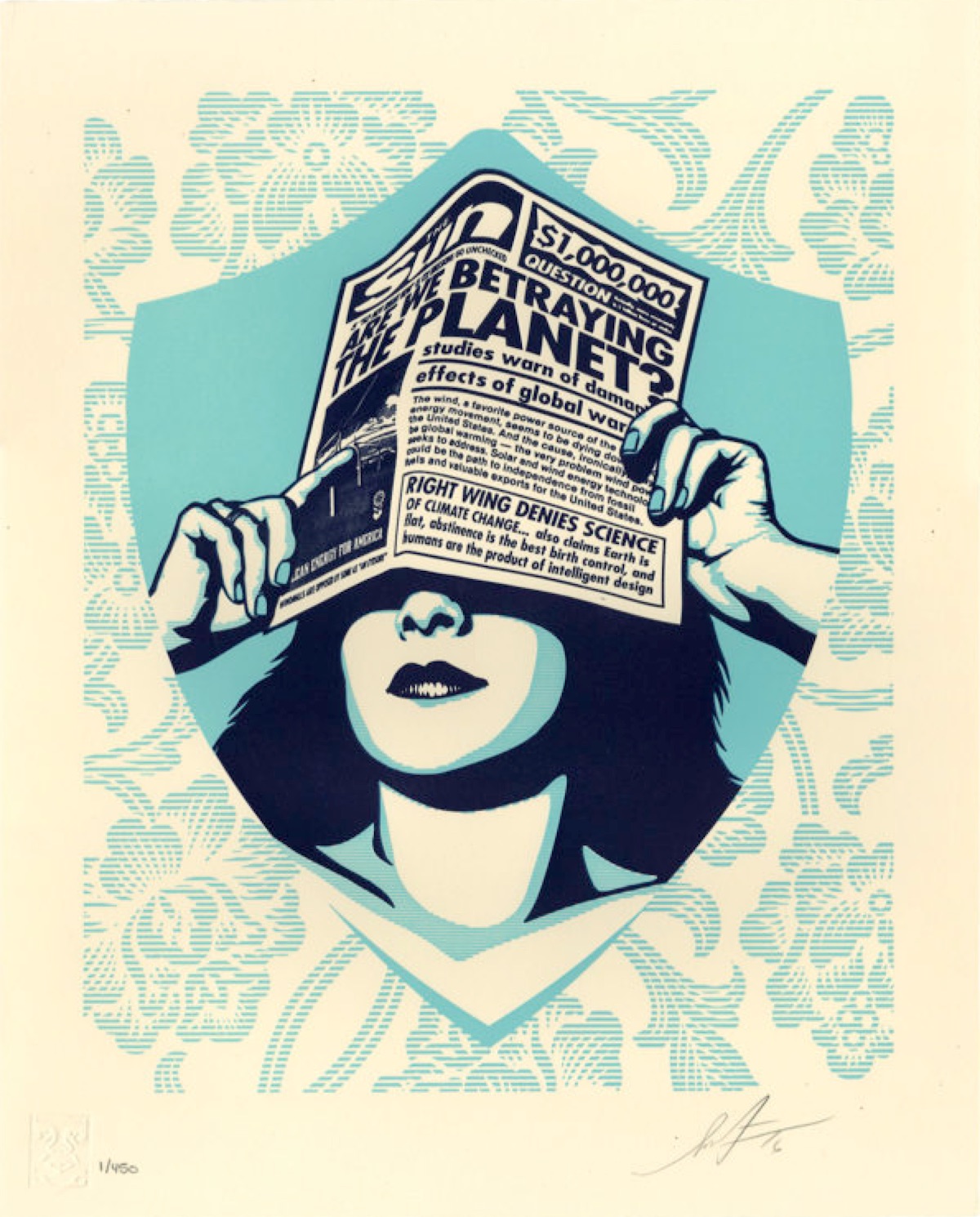 “This new body of work reflects on and builds upon, my entire history of environmentally-themed art,” says Fairey. “I hope that it appeals visually AND sparks the needed conversation about protecting our planet for future generations.” 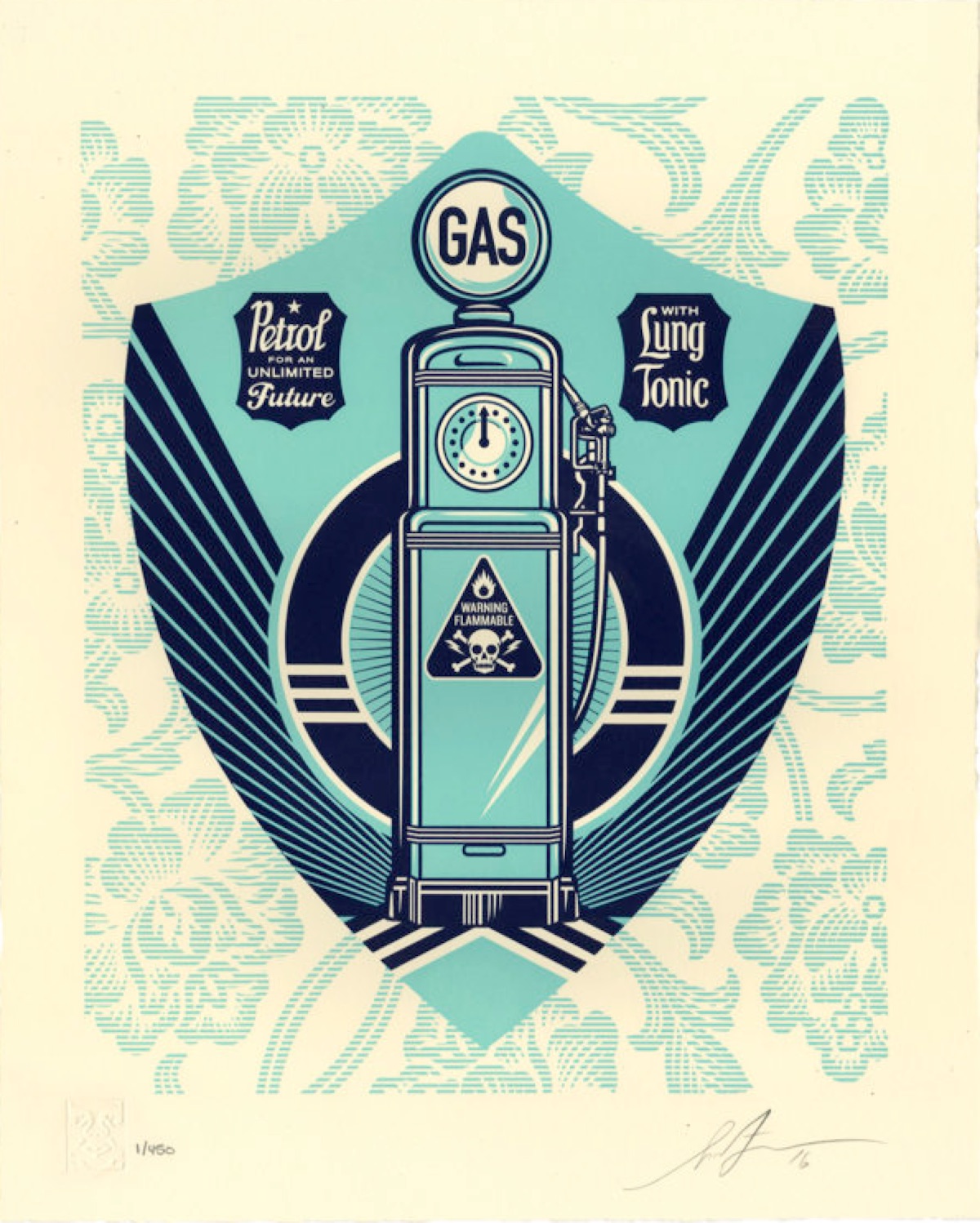 While the point of view expressed in the half-dozen prints is about as subtle as a neutron bomb down the trousers, the designs themselves are a delightful amalgam of 1950s kitsch, heavy blacks, and a political defiance that’s ham-fisted to be sure, but no less breathtaking because of that. 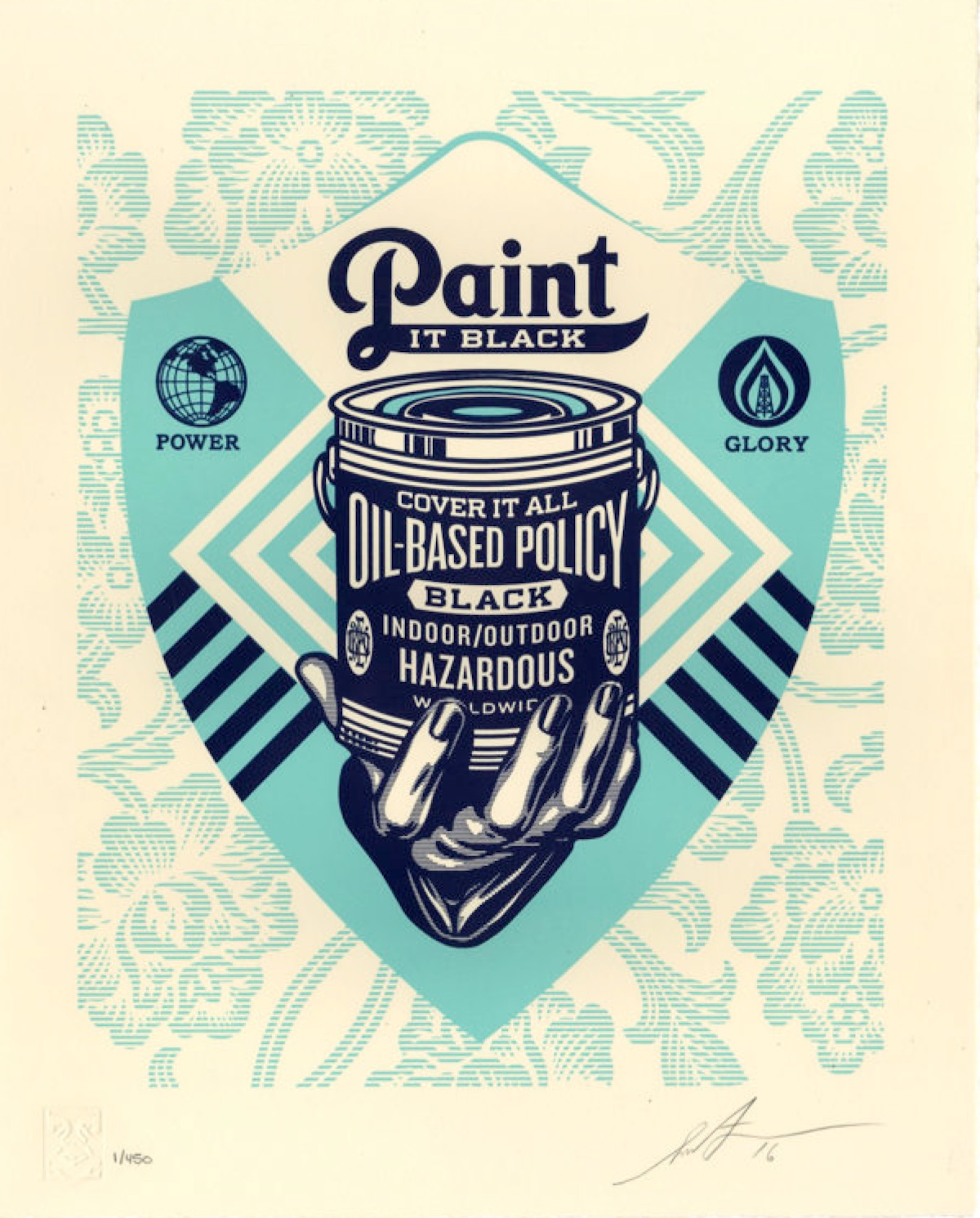 The youthful two-fingered-salute to the corporate world that once prompted some critics to wish aloud that the now-46-year-old artist would simply grow up has now come to characterize political discourse in this country, from a smugly obstinate Congress to the populist ethos that has pervaded the primary season. Our financial overlords probably couldn’t identify a Fairey print to save their yachts, but the attitude they’re becoming increasingly familiar with no doubt. 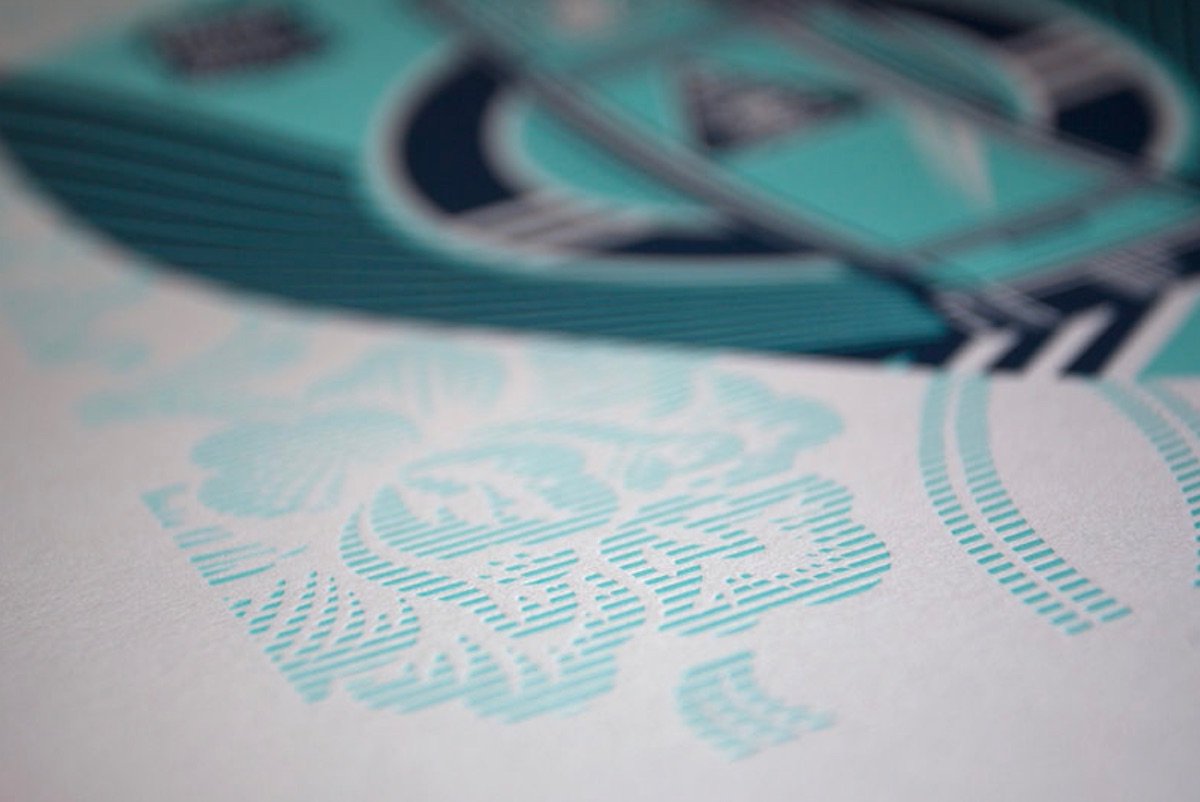