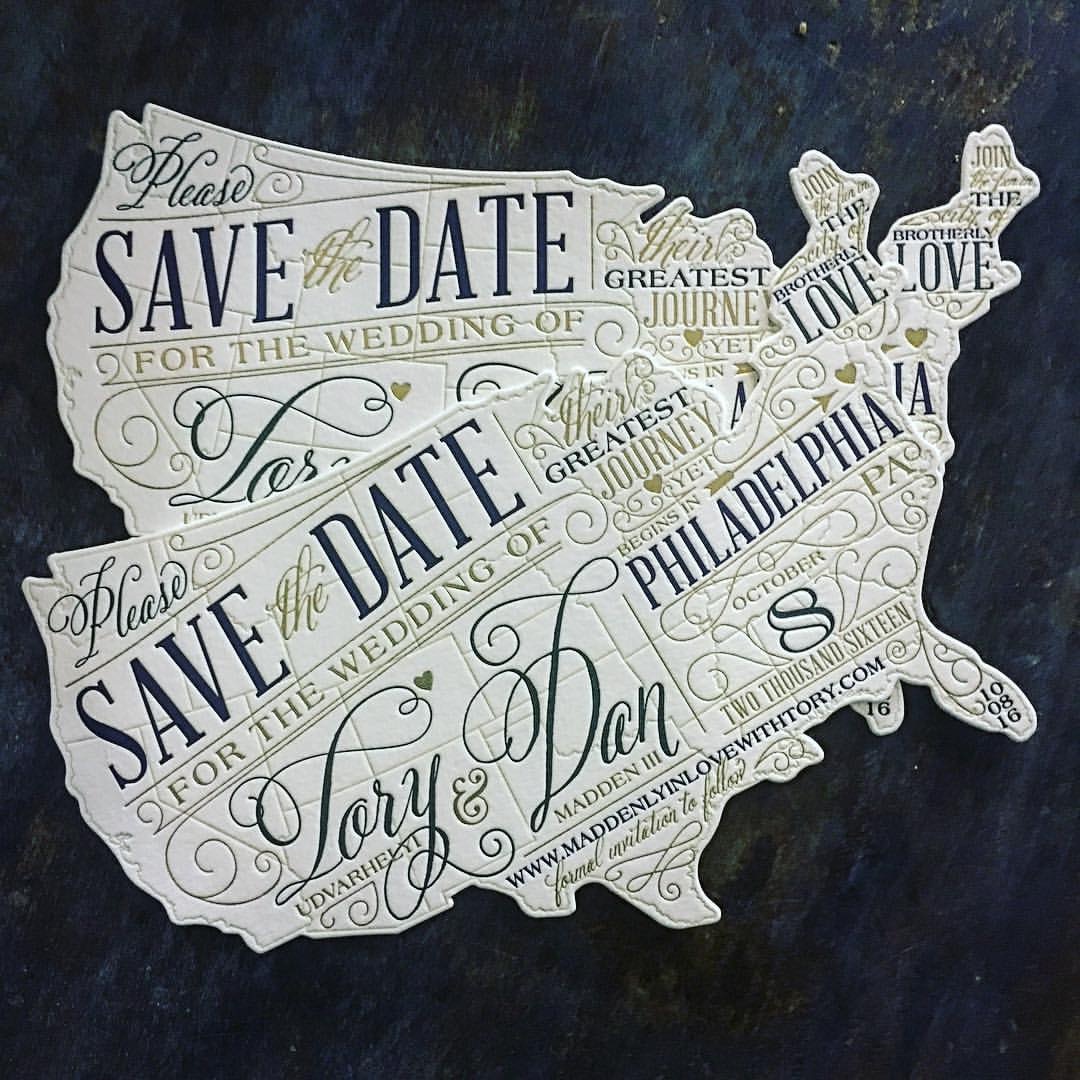 This week in design, we ask you to save the date, keep our own travel plans open – way open – and finally Shanghai ourselves aboard a Hollywood camera crew purely for the swag. (Previous Cool Designs of the Week can be found right here.)

If this year’s presidential race has you nervously searching for a Plan B, why not consider becoming an intergalactic emigre? The delightful designers at Pop Chart Lab have put together a handsome print that not only lays out a handy map of our solar system, but also gives you a heavily detailed rundown of the landers, probes and other information-gathering tools we’ve launched into space over the years. It’ll make the first hour or two of your thousand-years journey just fly by! 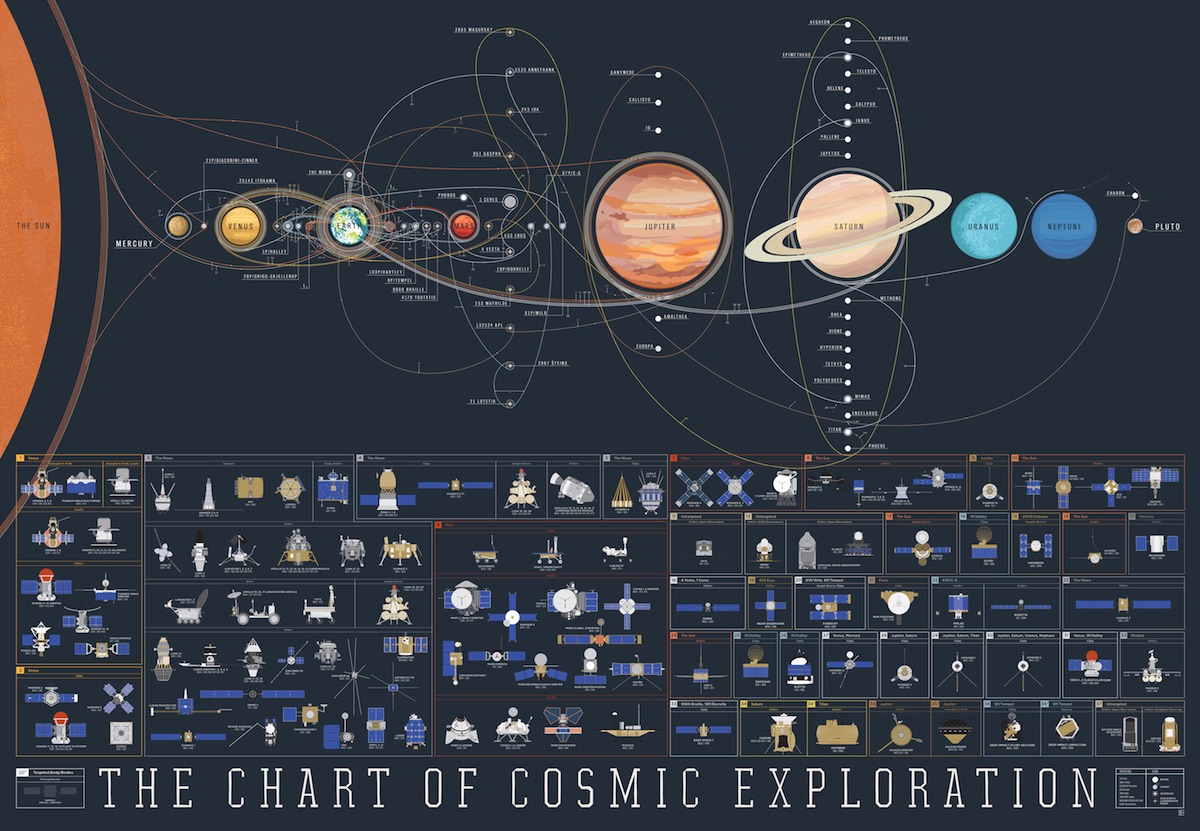 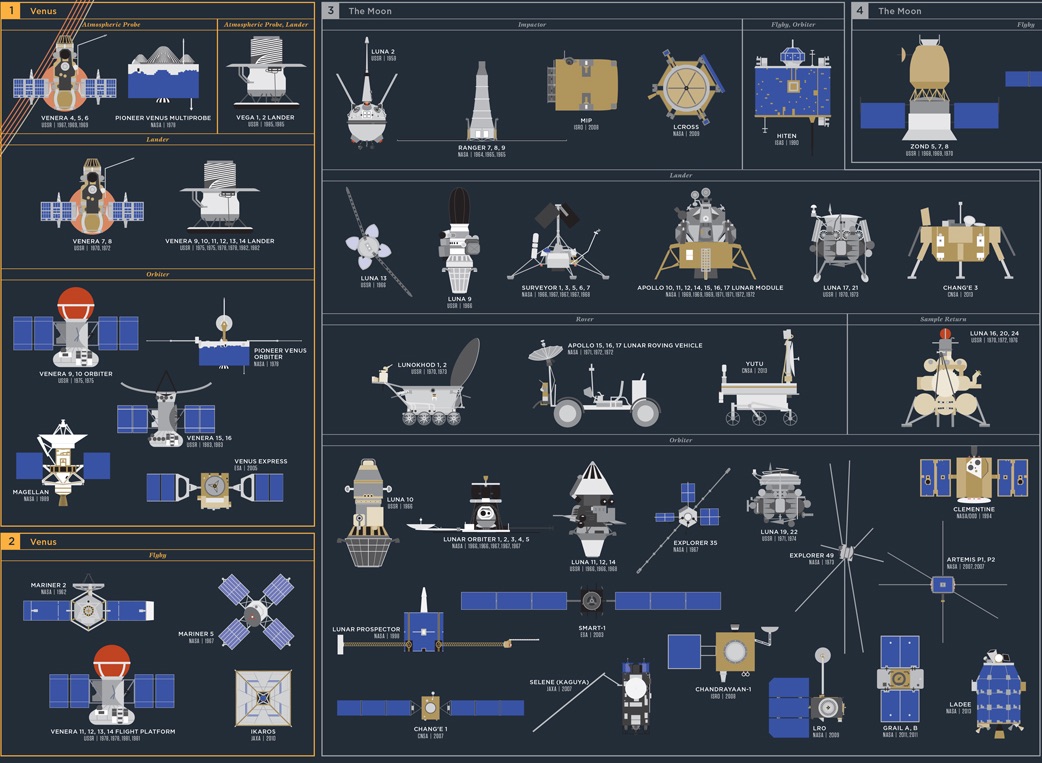 ‘Save the Date’ Design

Vanessa Kreckel and co. over at Two Paperdolls are always up to something creative, clever and fun. For sheer impact and simplicity we adore this recent “Save the Date” card. Letterpress+foil stamping+die cutting= awesome!

Most recently British director of photography Laurie Rose shot Ben Wheatley’s forthcoming cinematic adaptation of JG Ballard’s “High-Rise,” which is reason enough for praise. But what really got our attention is the fact that since 2009 he has made 1″ badges every week for the cast and crew of whatever they’re working on at the moment – usually based on an in-joke regarding what they’ve been shooting. In the April issue of Empire magazine, he estimates that he’s made about 3,500 badges in all, costing him about $1,200. “Friday has become the traditional day for badges, usually heralding the end of the working week,” he tells the magazine. “It’s not unusual for a queue to form! But it can get quite stressful as you head towards Friday and you haven’t come up with anything yet.” Tell us about it, Laurie 😉 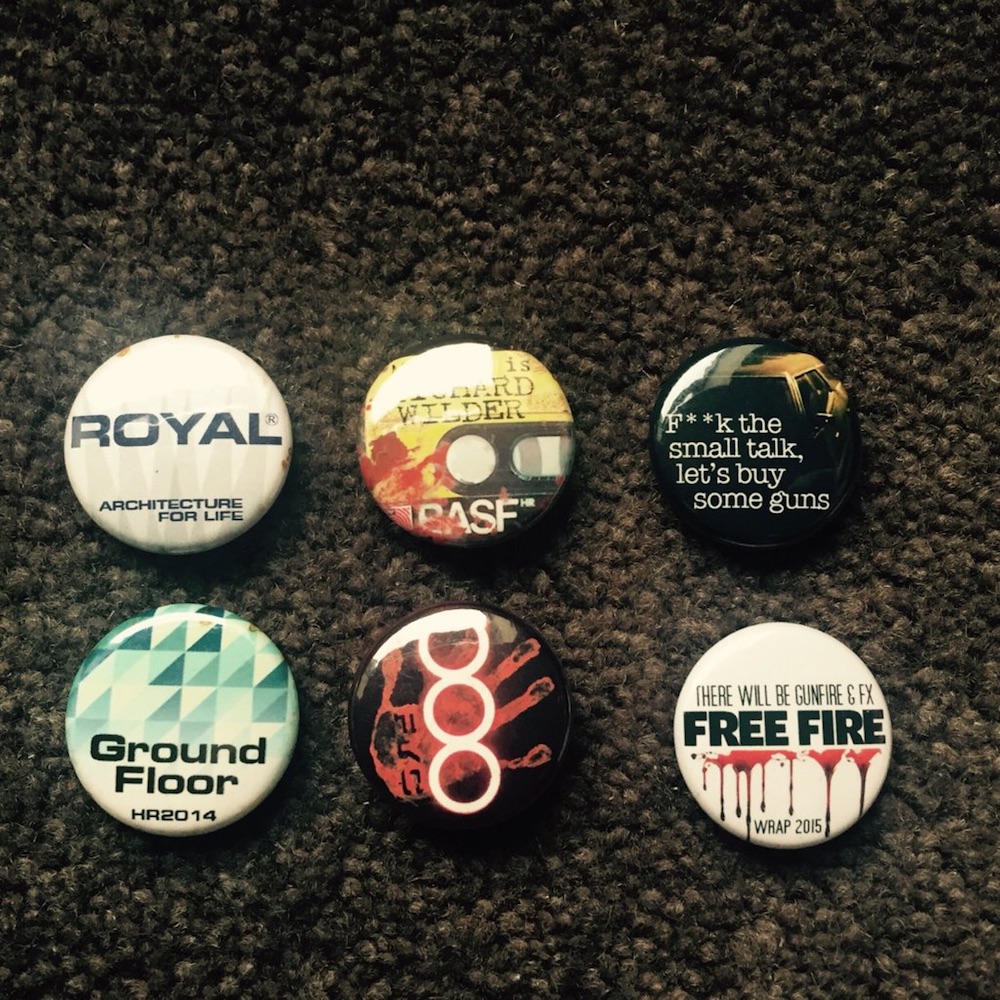 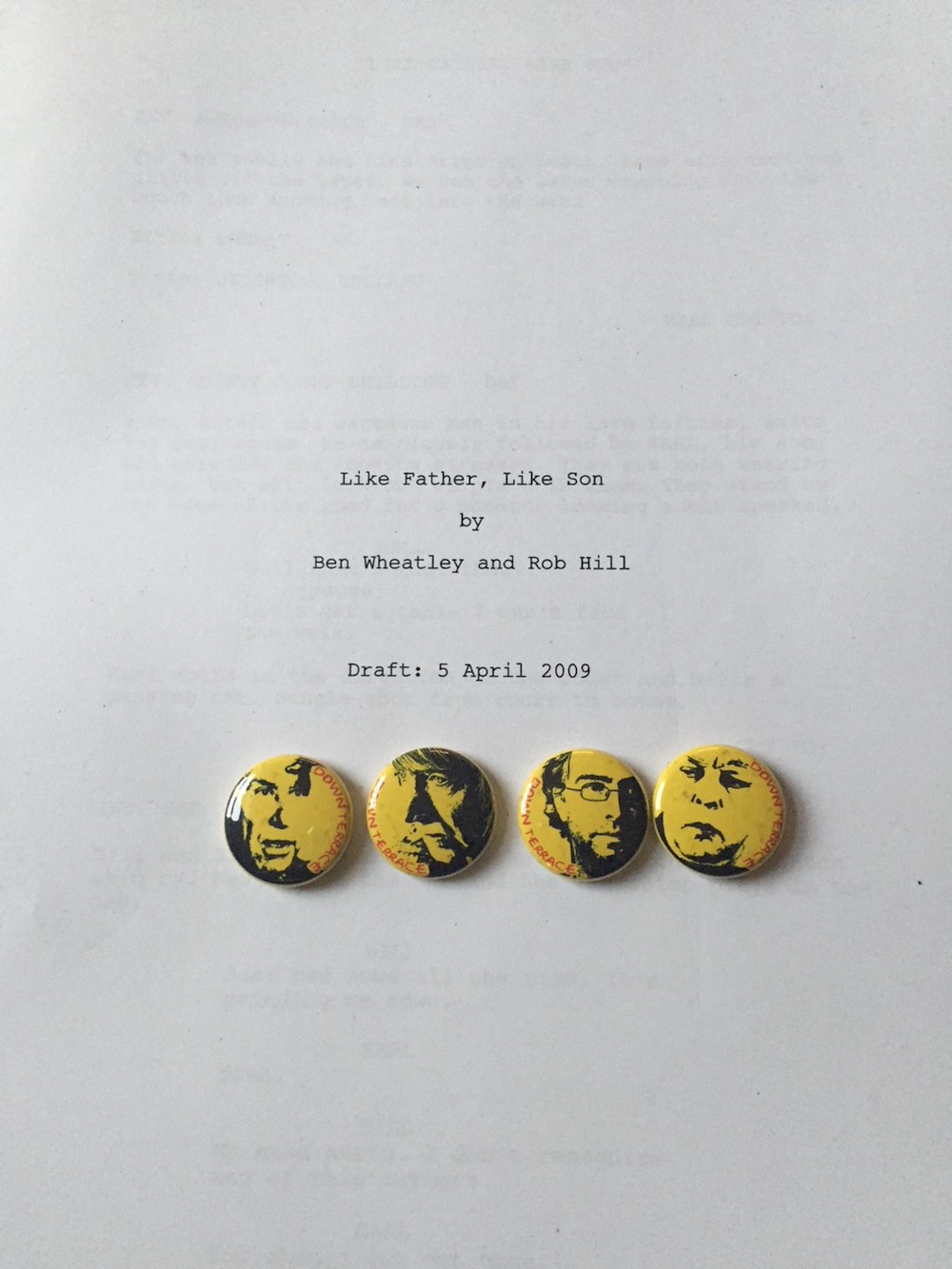