This week we get broody with a slightly anarchic rock ‘n roll melange thanks to cutting-edge publications from slacker-rock icon Beck and the sultan of sinner saints, Nick Cave. Once we regain our composure (and surreptitiously pocket the hotel room keys we’ve tossed on stage) we sneak into a fashion show with an invitation to put all others to shame, proving once again we really can’t be trusted out on our own.

Crafted as an album without the audio (wuh?), the 108-page portfolio “Song Reader” contains boldly designed sheet music by Beck for 20 songs he hasn’t actually recorded (or at least he hadn’t when this was released in 2012). As WinkBooks.net explains, “Each of the song sheets is illustrated and often festooned with side notes and extra compositions, making for a truly sumptuous collectors’ item.” That it’s published by the delightfully whimsical McSweeney’s should come as no surprise. 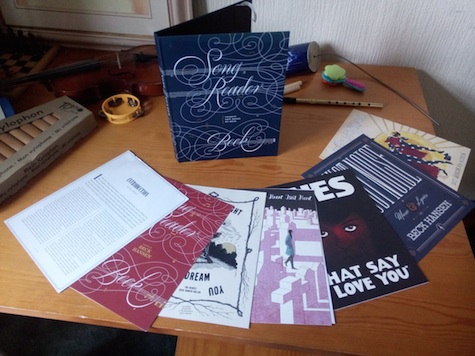 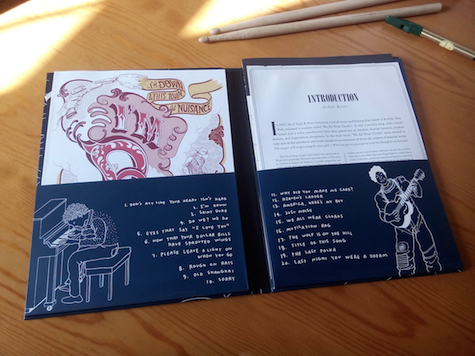 Coming across Nick Cave’s new book (confusingly titled) “The Sick Bag Song,” many will be reminded of airline Quantas encouraging passengers to doodle on their air sickness bags last year for inclusion in an online repository of bag art. Yet the musician’s volume is a more complicated endeavor, as Creative Review points out.

It’s “a visual document of a 22-city tour of North America scrawled on the back of airline sick bags. Designed by Pentagram’s Angus Hyland and published by Canongate, it’s a fascinating collection of doodles, lyrics, thoughts and verse…Described as ‘both mythic and contemporary…[a text that] lies somewhere between the Wasteland and Fear and Loathing in Las Vegas,’ the book contains images of sick bags written and drawn on by Cave alongside prose, poetry and lyrics.”

There’s something quite fitting about this as Cave seems to positively ( forgive us) ooze creativity, distilling his artistic passions in novels, music albums, films and art exhibits. 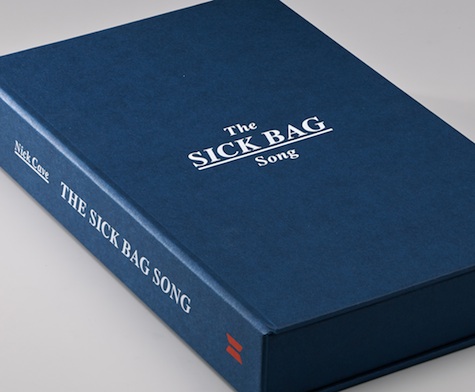 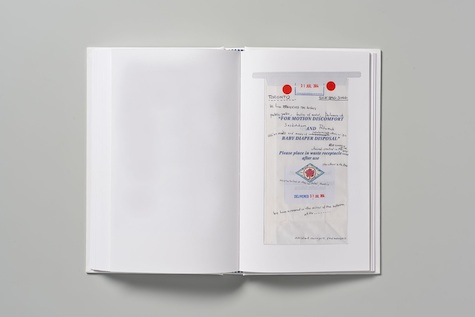 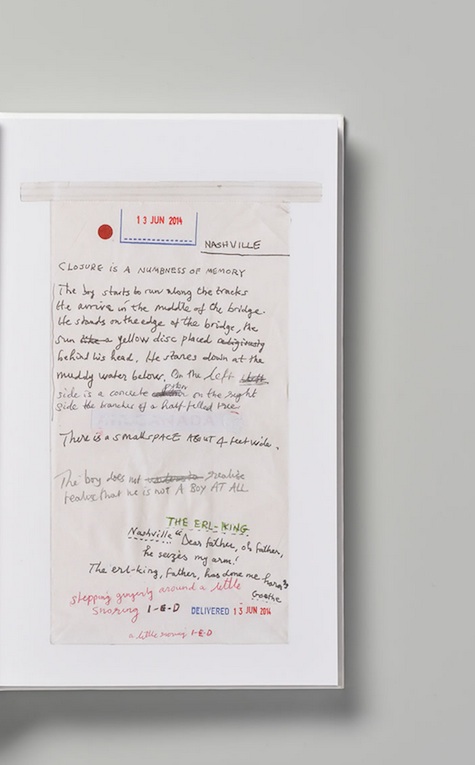 From the dusty road (and pukey skies) of the minstrel’s journey we turn to the world of to-die-for fashion, and man oh man are we in for a treat here. Packaging designer Sarah Thorne came up with this beautiful invitation for the Mulberry AW11 show:

Be still our hearts! 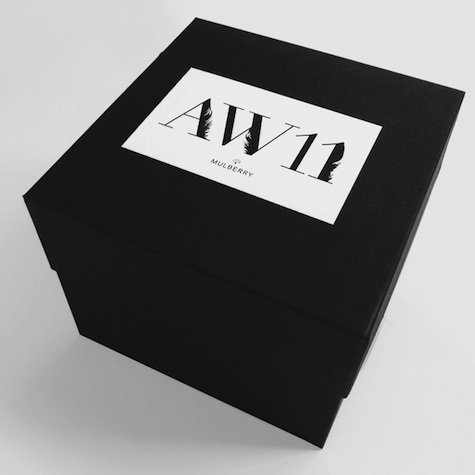 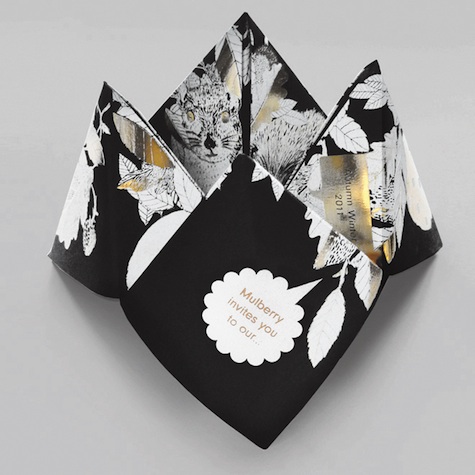 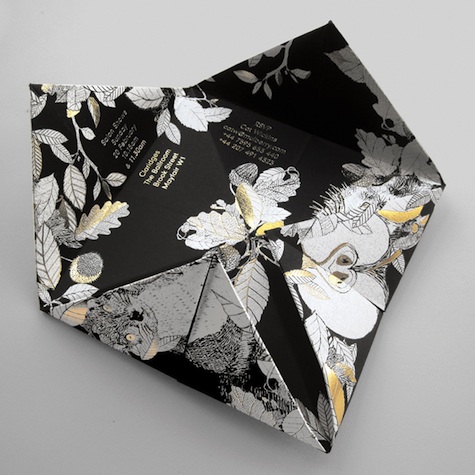 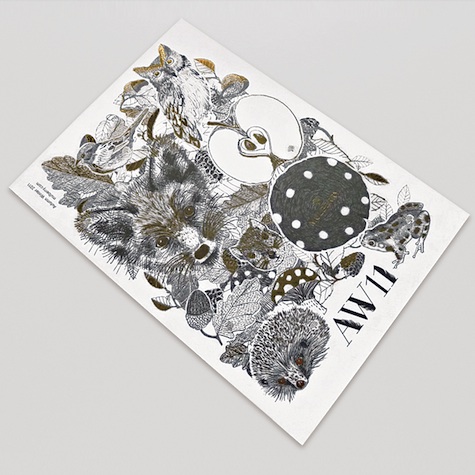