The most ridiculed – if not the most reviled – font in modern history has just inspired a new typeface that aims to smarten up the original without losing its playful demeanor. Created by Australian designer Craig Rozynski, Comic Neue is “meant for people who want to use Comic Sans but not look like rubes,” according to FastCoDesign.

As that site puts it:

“If Comic Sans resembles the handwriting of a 10-year old with excellent penmanship, Comic Neue is the block lettering of that same kid as a high school senior.”

The new typeface acknowledges something that few designers would ever actually admit to: Comic Sans does have its uses, and would probably be used a great deal more often if it was cleaned up a little. 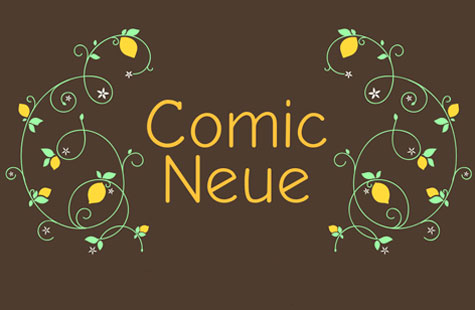 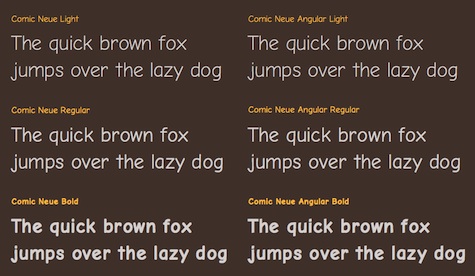