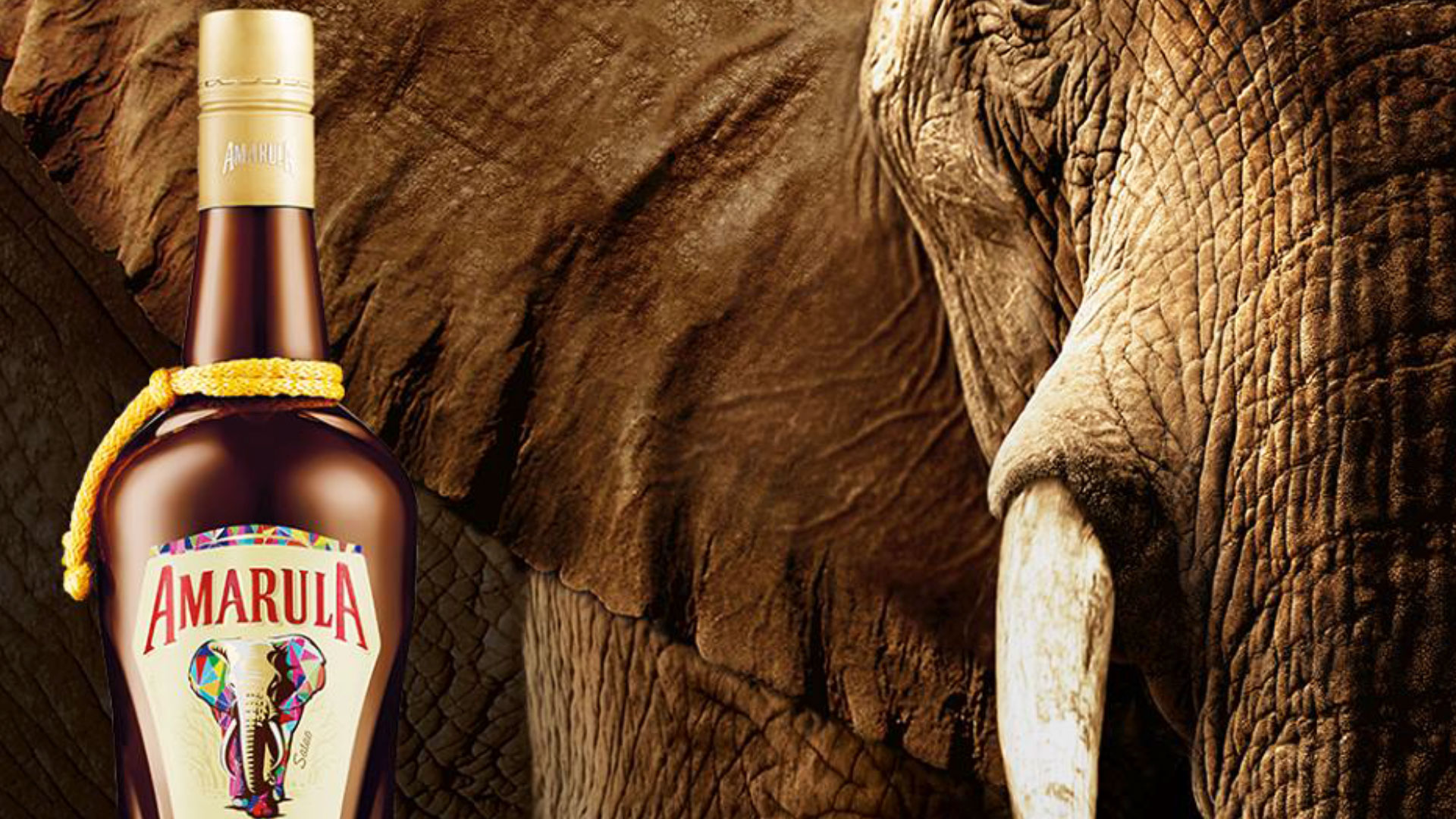 HP’s powerful variable-data technology has gotten us used to the miracle of printing a near-infinite number of variations in any given print run. In the case of South African cream liqueur producer Amarula, however, it instead was used to open our eyes to the ever-decreasing numbers of a horribly endangered species: the African elephant.

Working closely with HP Indigo, Cape Town premium label producer SA Litho produced gorgeous, randomly-generated labels for a limited edition of 400,000 bottles of Amarula Cream liqueur, representing the 400,000 African elephants that experts now estimate remain in the wild, their dwindling numbers the result of ivory poachers and environmental factors. The label initiative dove-tailed nicely with the first phase of Amarula’s global “Name Them, Save Them” awareness-raising campaign, in which people were encouraged to customize and share digital African elephants online. (You can still participate here.) 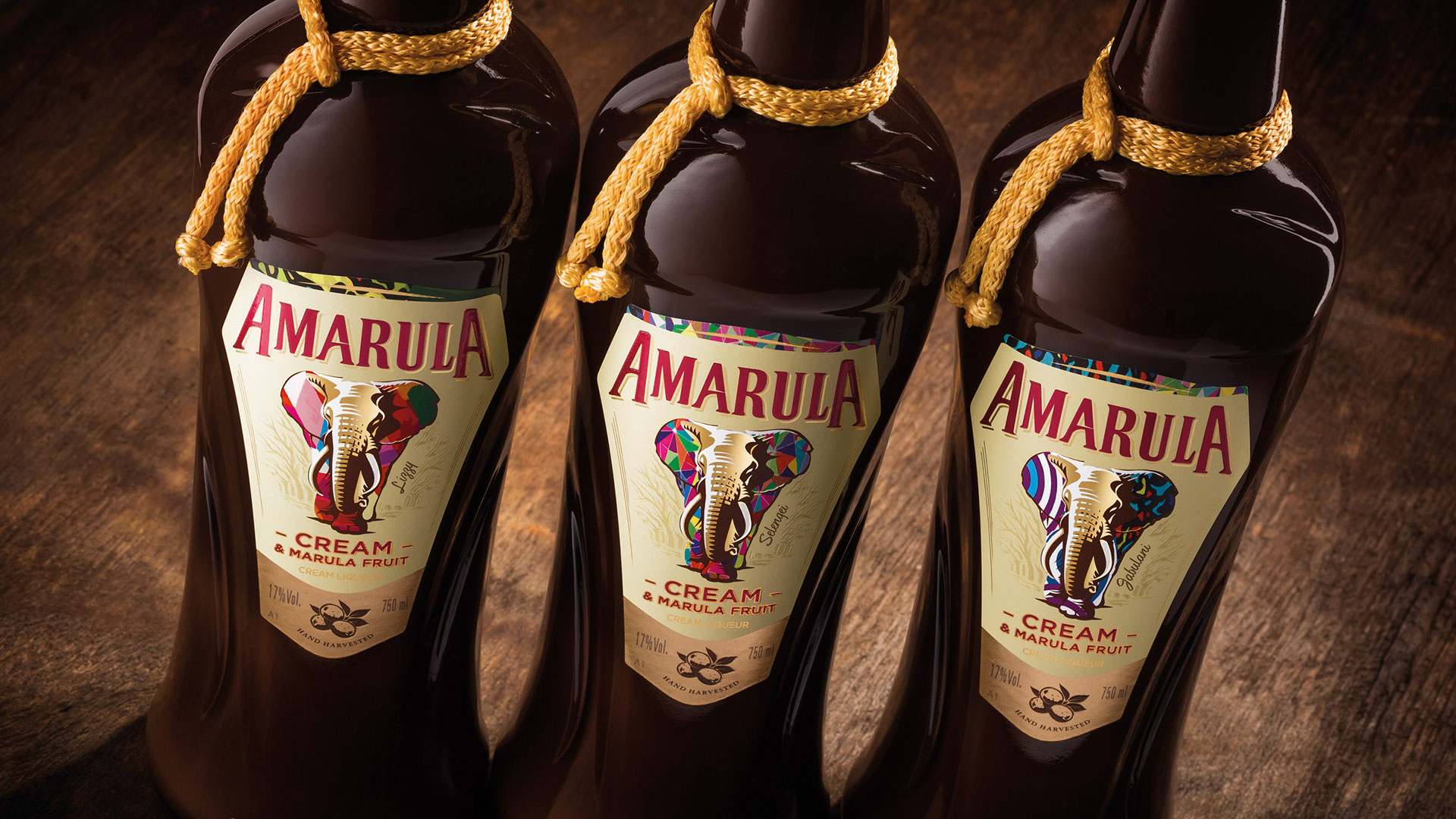 Through the pairing of HP’s cutting-edge SmartStream Mosaic software and an HP Indigo WS6800 Digital Press, the unique designs were applied to Amarula’s elephant head logo mark and label edges, and printed on a metallic substrate using HP Indigo ElectroInk CMYK and spot white ink. In recent years this versatile combination of software and HP Indigo presses has been used to create everything from Wallpaper* Magazine posters (220,000) to Diet Coke bottles (2 million) to Planters Peanuts jars (3 million).

To underscore the fact that, like African elephants themselves, no two Amarula labels were exactly alike, each elephant head icon was also accompanied by a unique name. And because the workflow was entirely digital, the prepress and printing was all accomplished in less than a week.

“Individualizing Amarula bottles is a powerful way to reinforce the message that every elephant is an individual with a unique personality,” says Saramien Dekker, Global Marketing Manager for Amarula. “We have always had a special bond with these magnificent creatures. This campaign is about creating a connection between humans and elephants, and becoming actively involved in raising awareness and saving our elephants.”

To see how this revolutionary technology can help YOU make one-of-a-kind creations that get noticed, check out hp.com/go/graphic-arts. 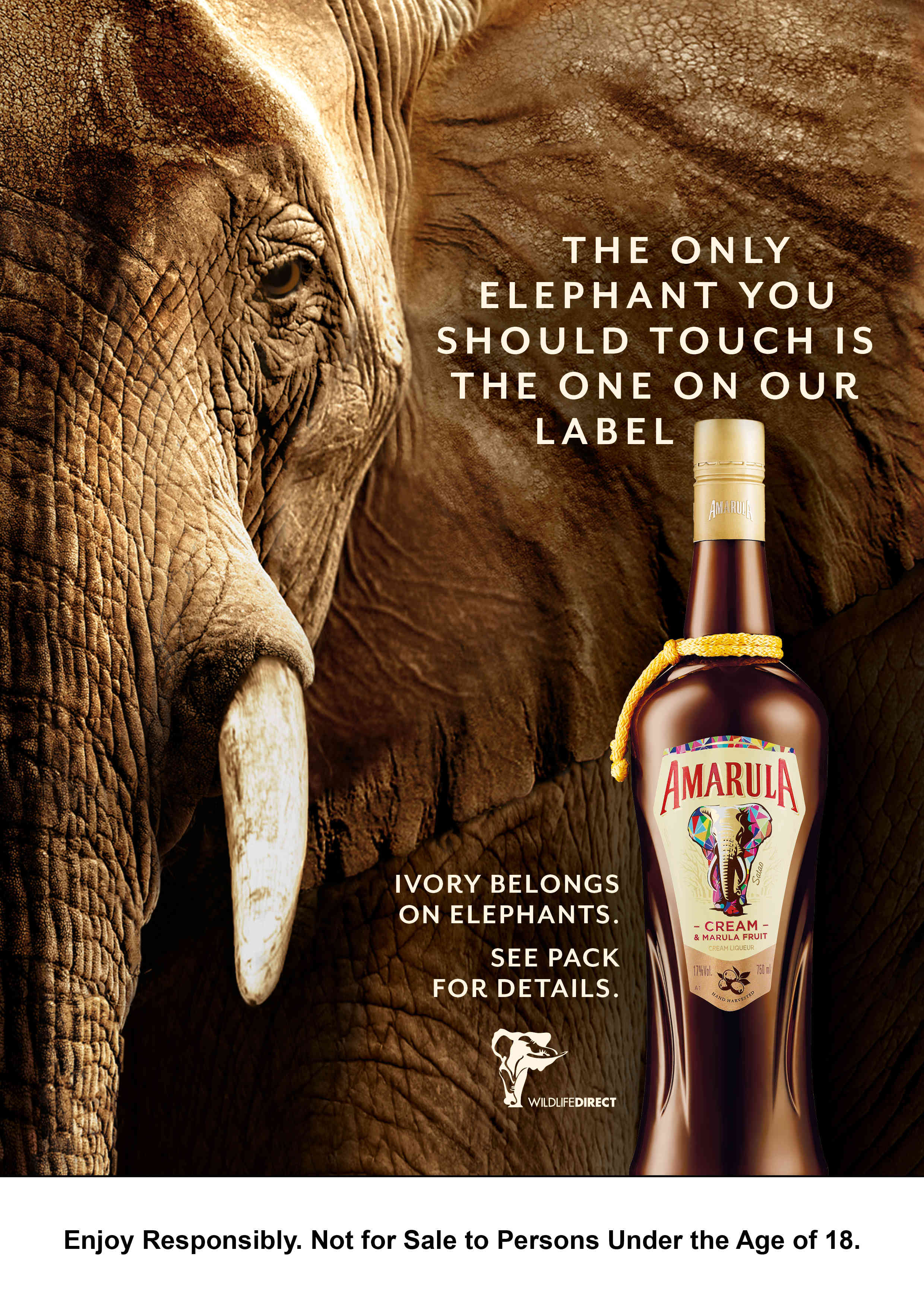 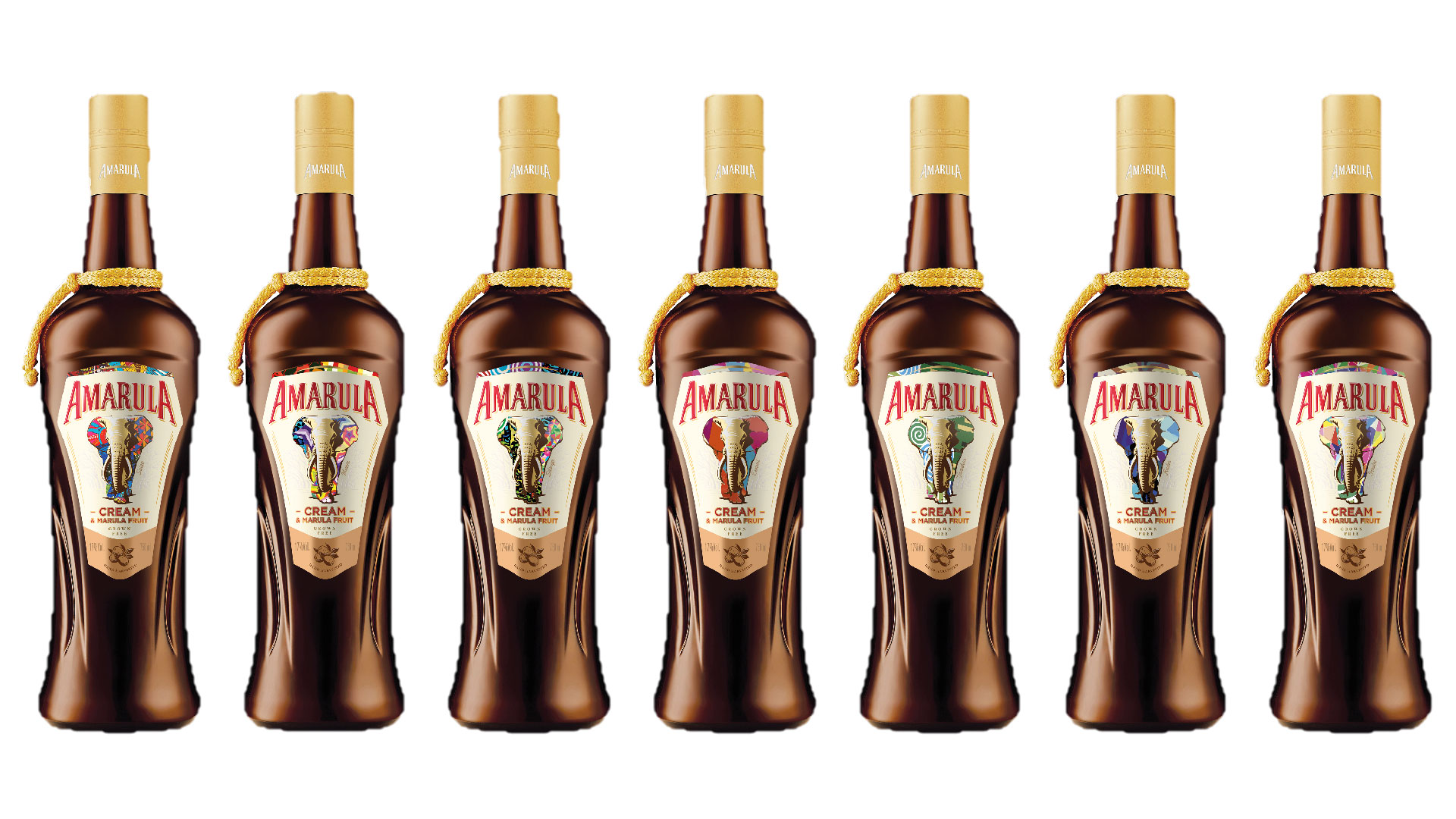