Some people are thankful for living in the age of the smartphone. Me, I’m thankful for living in an age when smartphone packaging looks this cool. Always aiming to be one step ahead of the competition, Korea’s Sky Electronics knows how important packaging is to projecting an image of being ahead of the curve. The box – which began life as packaging for one of their smartphones – is even more sophisticated than it first appears, and that’s all down to the impressive substrate used.

A word of warning: If you’re prone to bubble-wrap popping, the urge to start popping with this box is overwhelming – that’s how realistic the bubble pattern is. But what’s really crazy is that this pattern is baked right into the substrate: GPA’s Azuna 3D Standard Bubble Pattern Film. 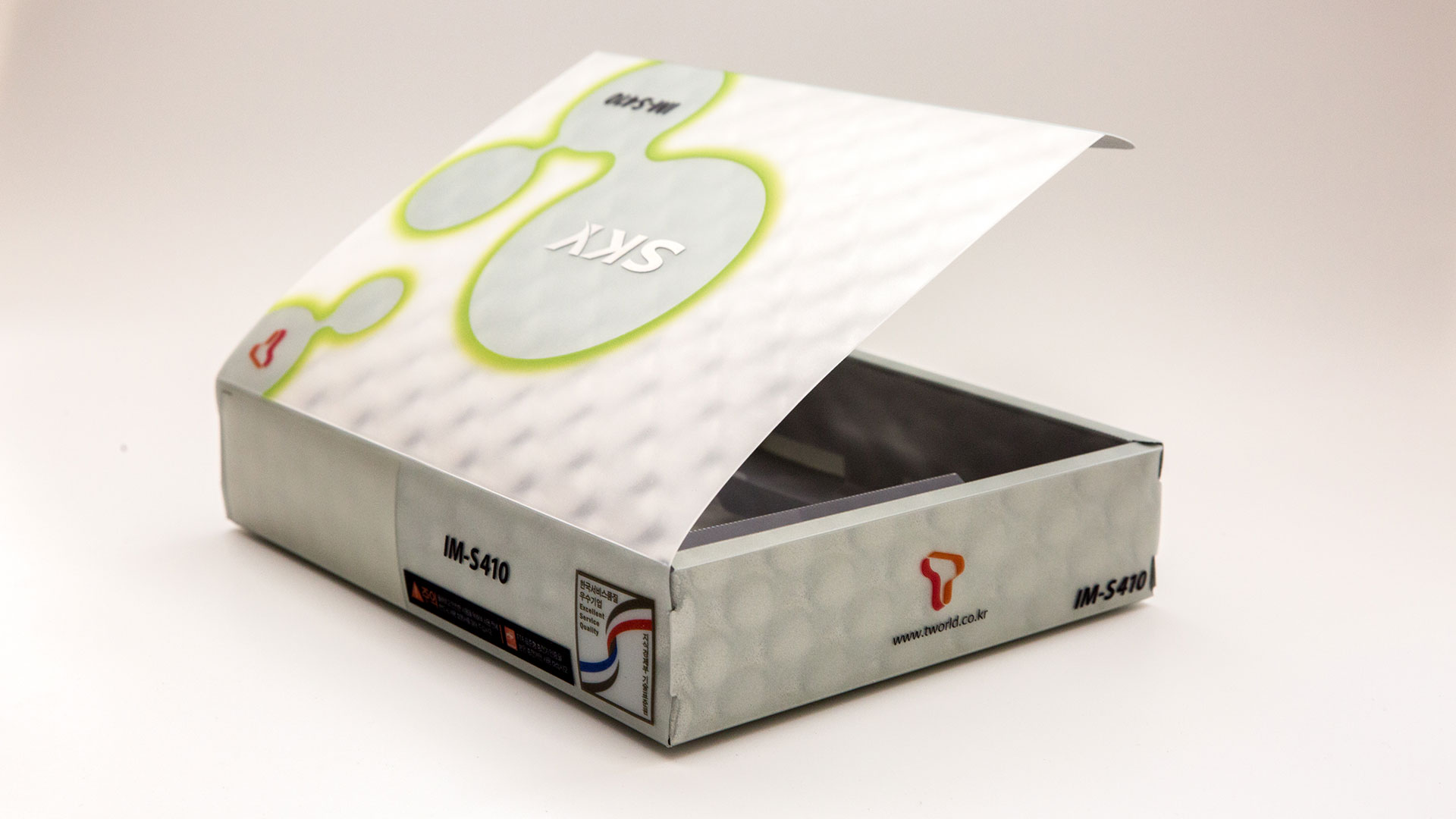 “The captivating bubble pattern gives the effect of lenticular printing, but without the software and heavy design work,” explains GPA’s Lisa Behning. “It can be printed on either side which allows the designer to select which side is the ‘front’ of the piece and how the circular shapes interplay with the artwork. Also, layering the inks on different sides will create a variety of appearances; we recommend prototyping on this substrate with your print partner before committing to a full production run.”

With the 3D built right into the substrate itself, how you position the artwork can have a profound effect when it comes to enhancing that third-dimensional quality.

In this case to create a feeling of depth, silver was printed on the back in the area behind the circles; green was printed on the front outlining them, which heightens the overall illusion of depth. The finishing touch is a holographic foil used to spell out the company name, giving this packaging the final futuristic touch indeed. 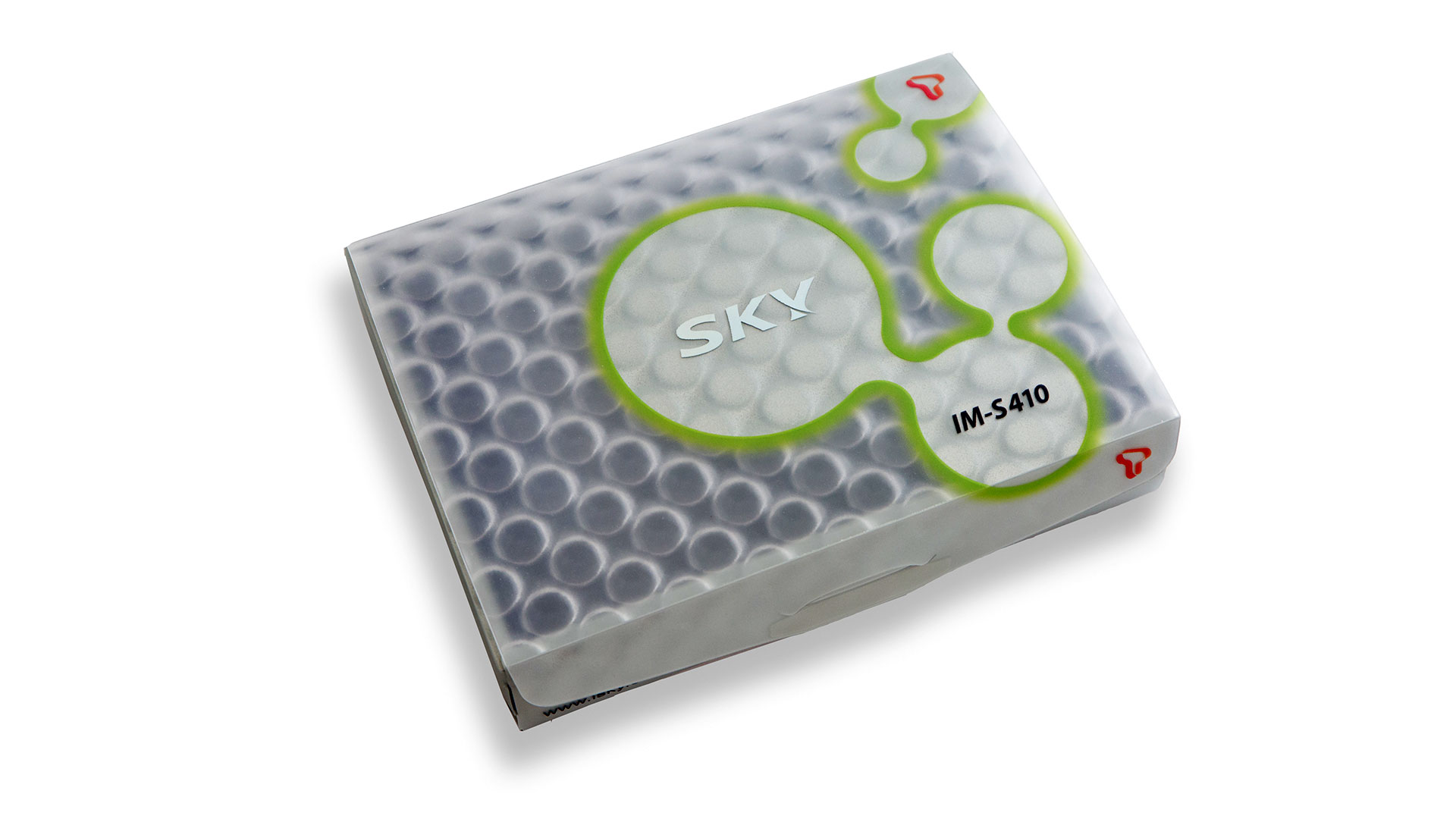 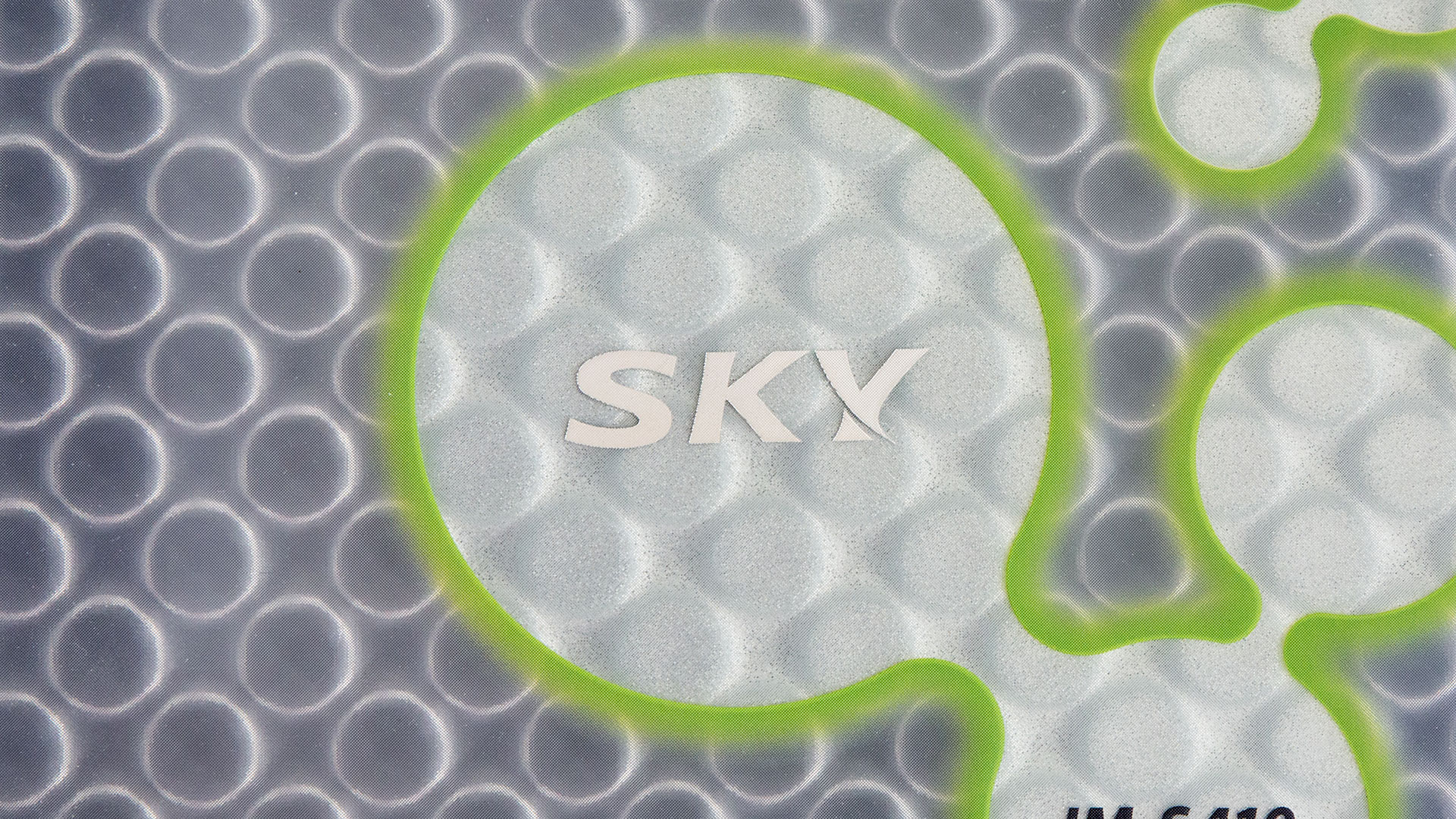 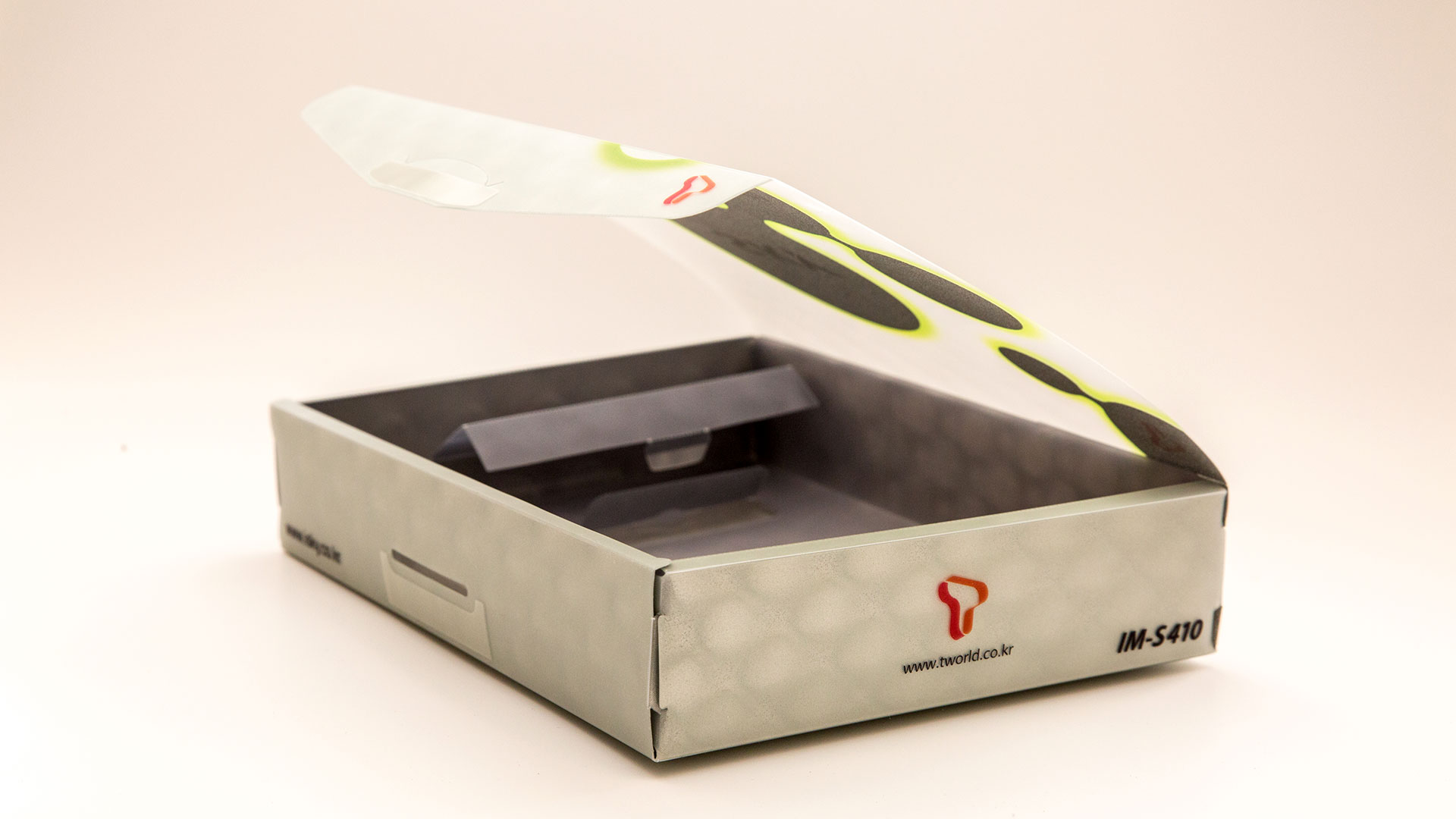