Interactive ‘Once Upon a Time There Was a Sailor’ Calendar

Every new, unopened calendar is like a personal challenge that demands “How will you make this year different from the last?” This adventurous attitude is brilliantly captured in the calendar “Once Upon a Time There Was a Sailor.” Offset printed on 320 gsm (120 lb.) BillerudKorsnäs Artisan paperboard, these 12 cards cleverly tell the tale of a sea voyage as the year progresses. 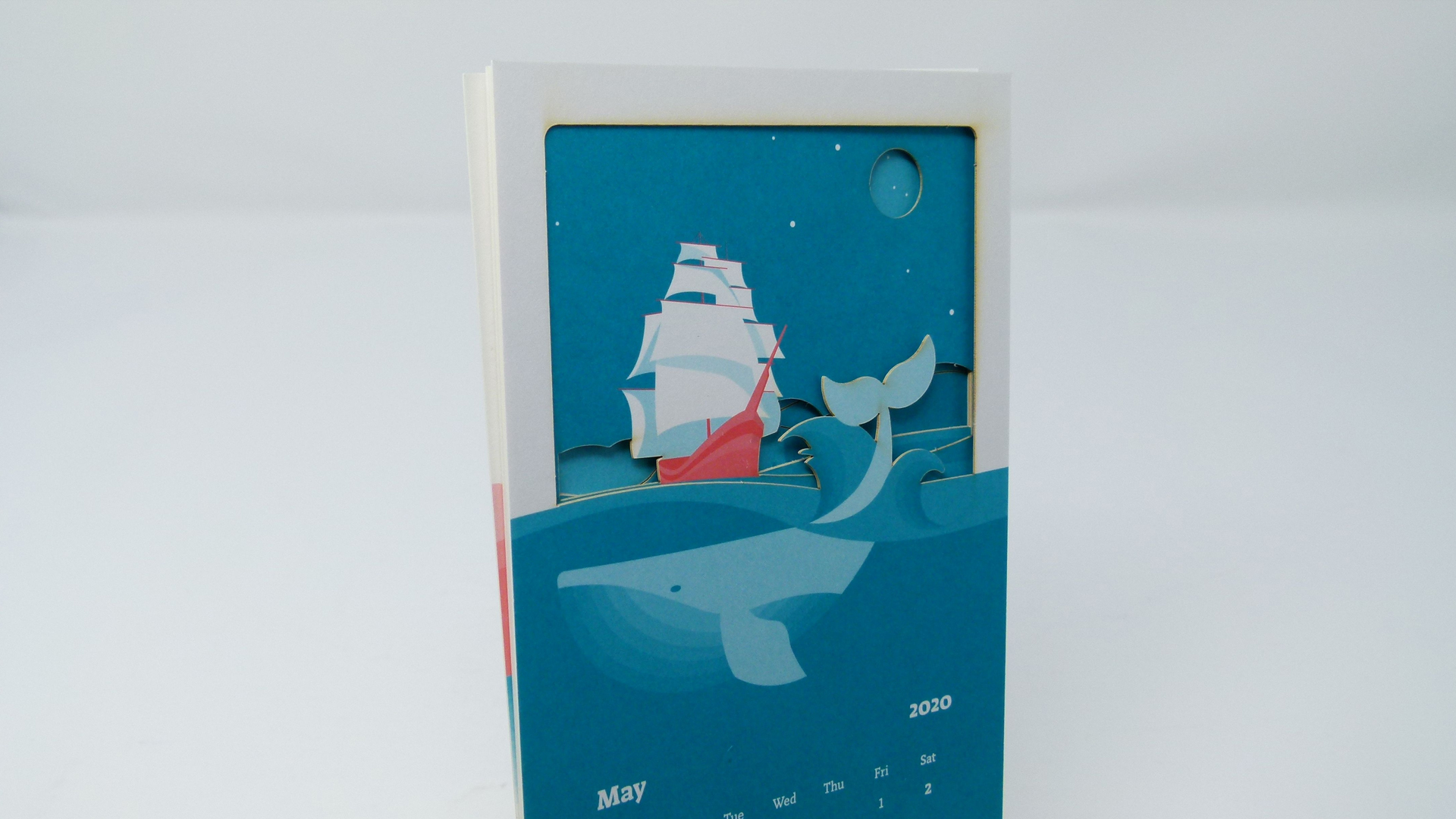 Designed by Sabai Sabai Design (product design) & THE PPL (graphic design) – the creative combo behind 2017’s “Junglendar” and 2018’s “Once Upon a Time” calendars – this one uses precision laser cutting to move its narrative along by “flowing” the current month’s illustration into the following one’s each time you remove a card. 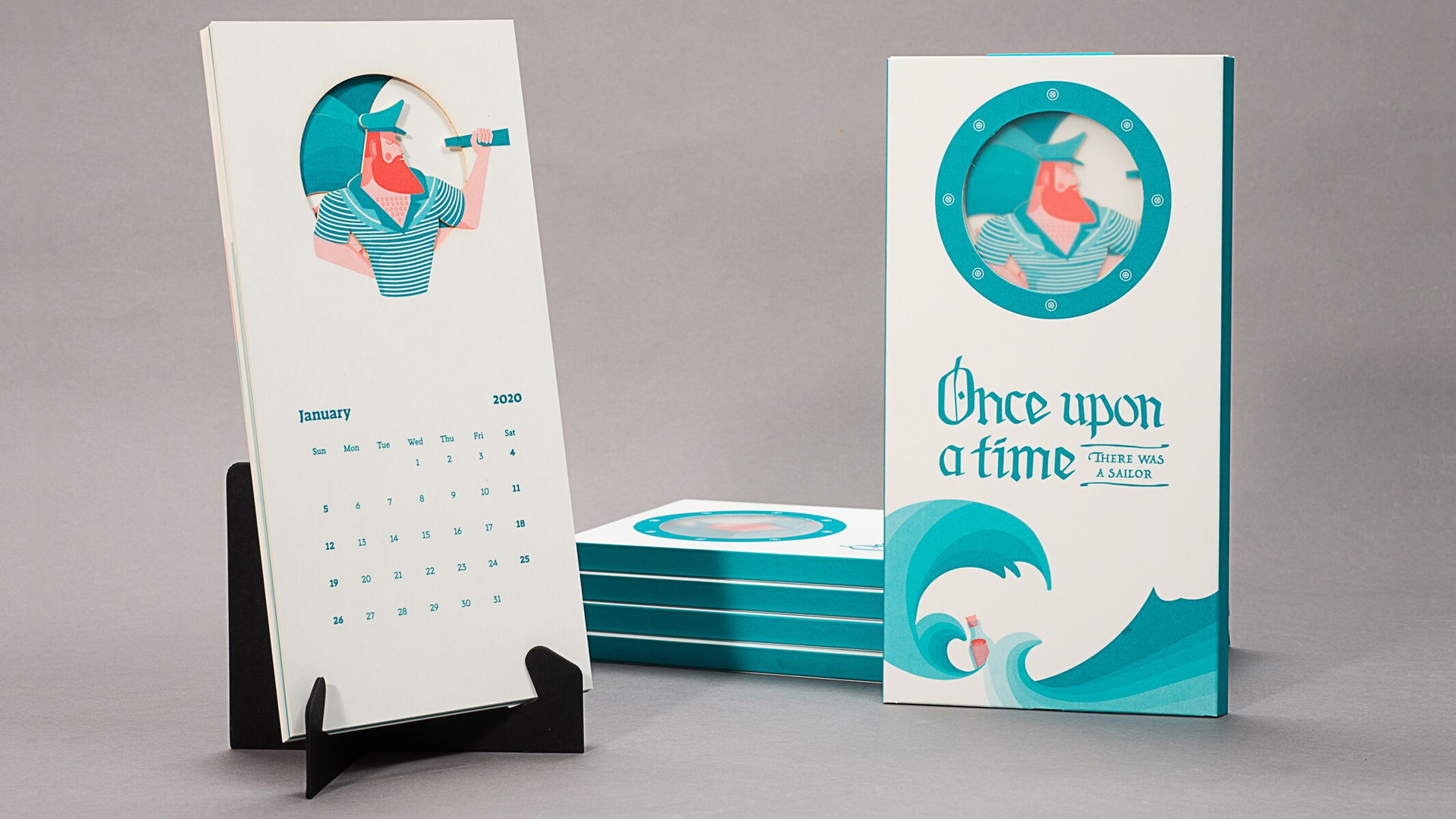 During this nautical voyage we encounter a number of whimsical surprises (lovingly rendered by THE PPL), including ancient sailing vessels, quizzical looking octopi and dramatic ocean swells. While each card is beautiful in its own right, the depth of creativity and intricacy is displayed when 2 or more months unfold one after another. August’s submarine, for example, provides a picture frame for September’s lighthouse. 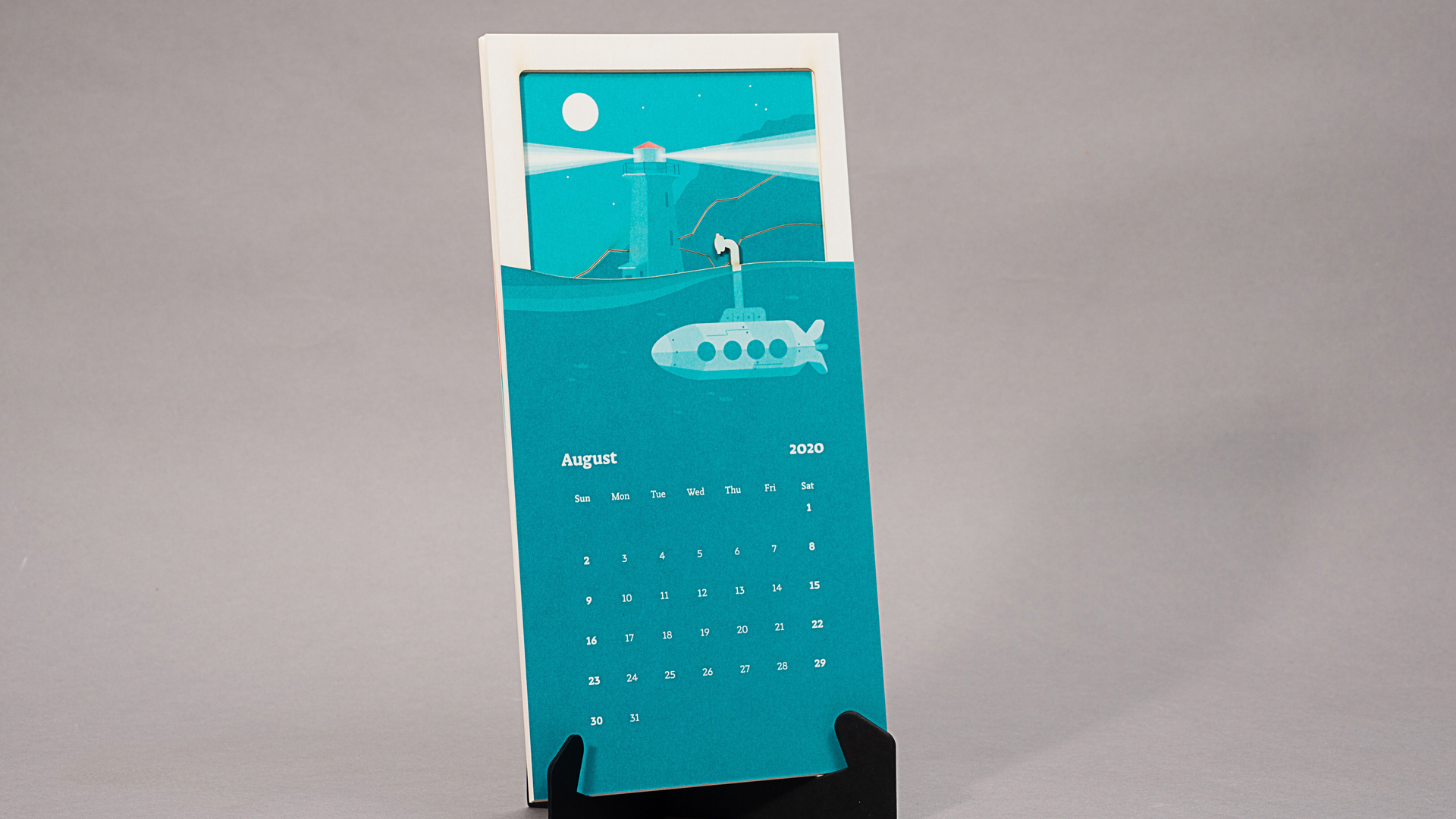 Even the packaging is creative, with January’s Sailor heroically framed in a die-cut ship’s porthole complete with an actual translucent film window. 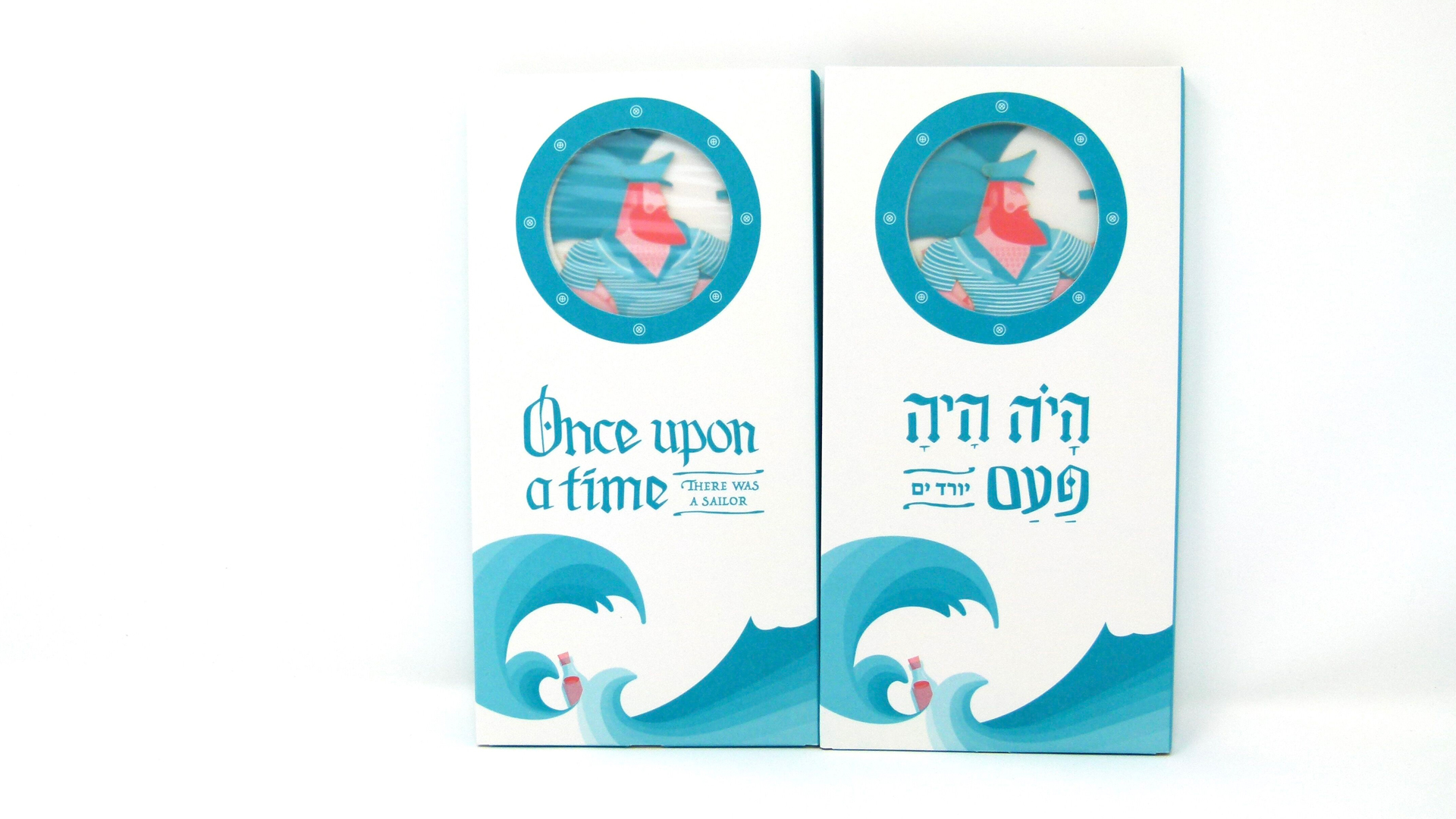 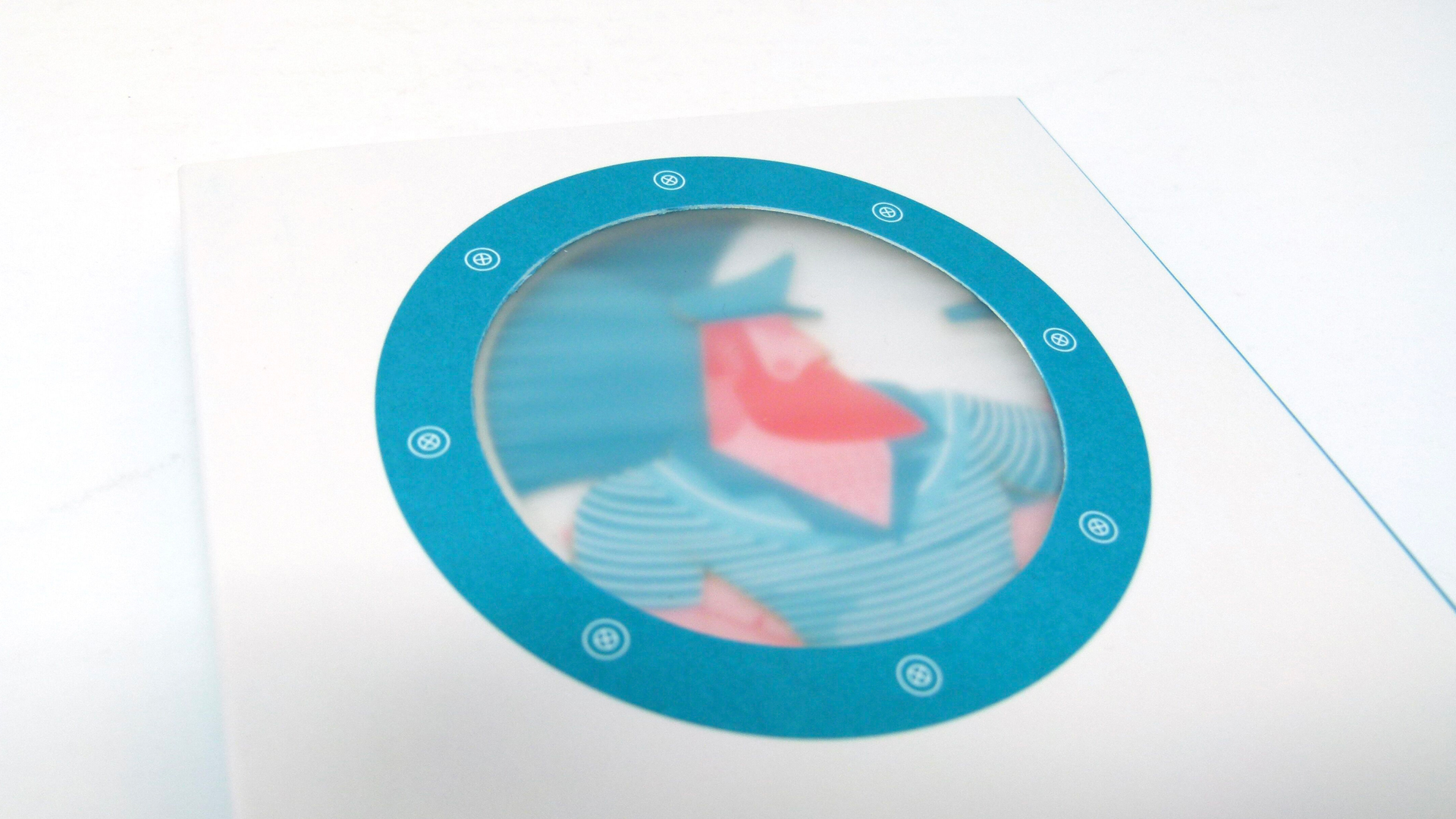 That the calendar [Webinar: Calendar Magic] does all this while using just two colors (Pantone 320U and Pantone 032U) is magnificent. It is the precise laser cuts [PRO Guide to Laser Cutting] and the inventiveness of the cards’ arrangement that do the heavy lifting here. 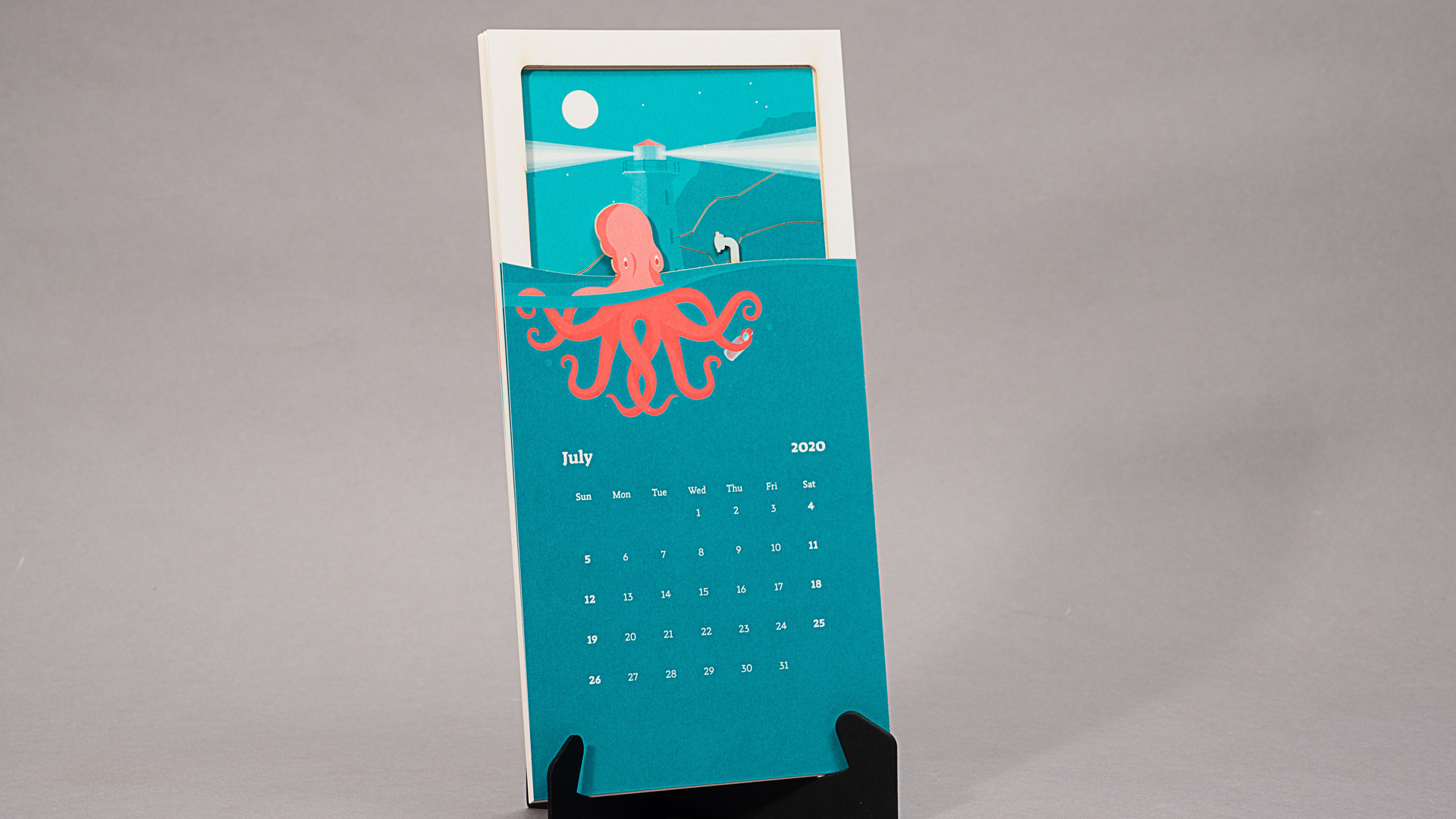 “It all began with a greeting card we issued two years ago featuring a sailor wishing a year full of adventures,” Sabai Sabai’s Dganit Dahan reveals. This new, more interactive version, celebrates “the idea of leaving your comfort zone, being curios, and wandering with no specific plans off the beaten track, which seems to me the ultimate way of living.”

I can’t think of a finer sentiment with which to begin a calendar…or a new year. 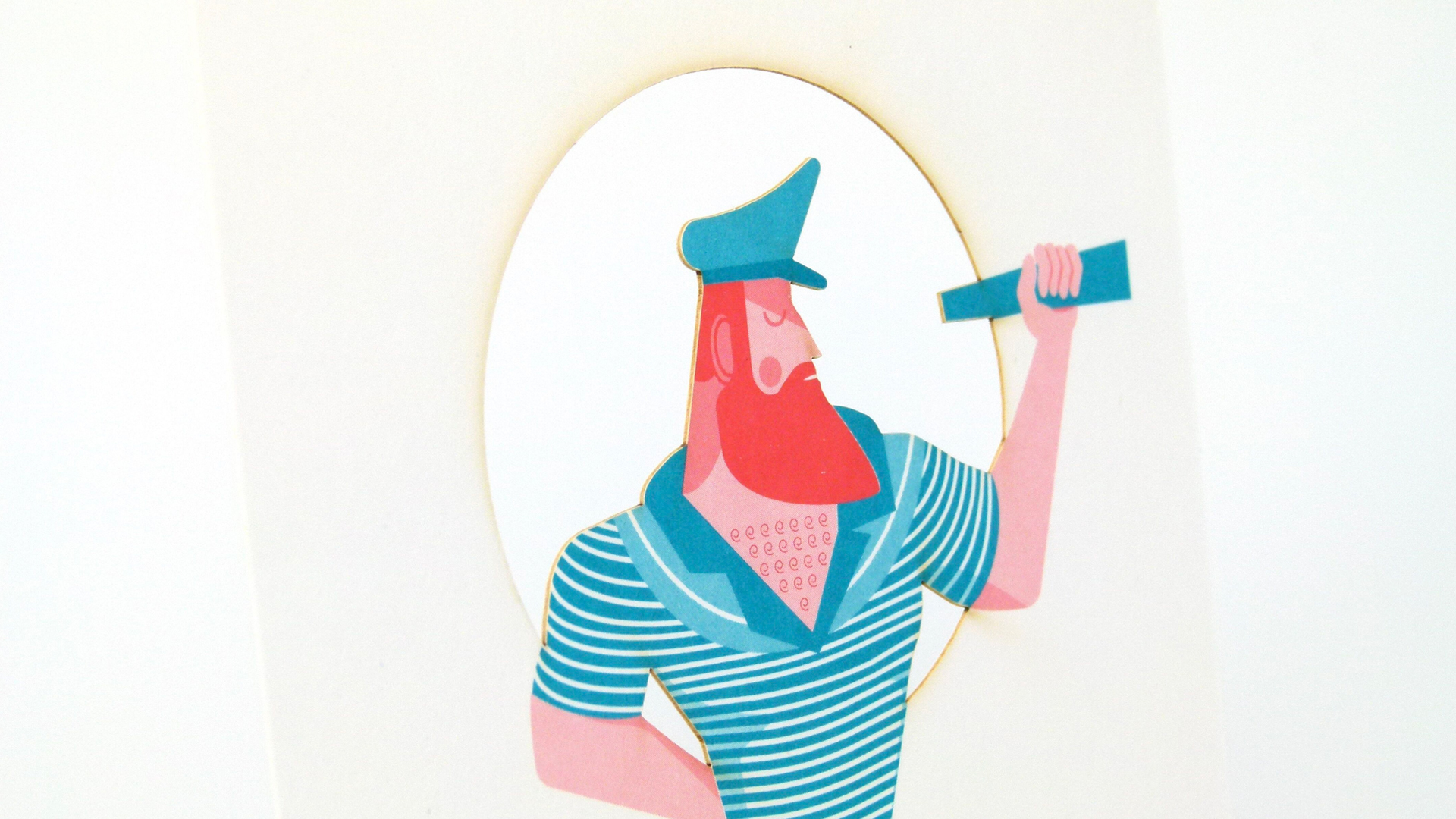 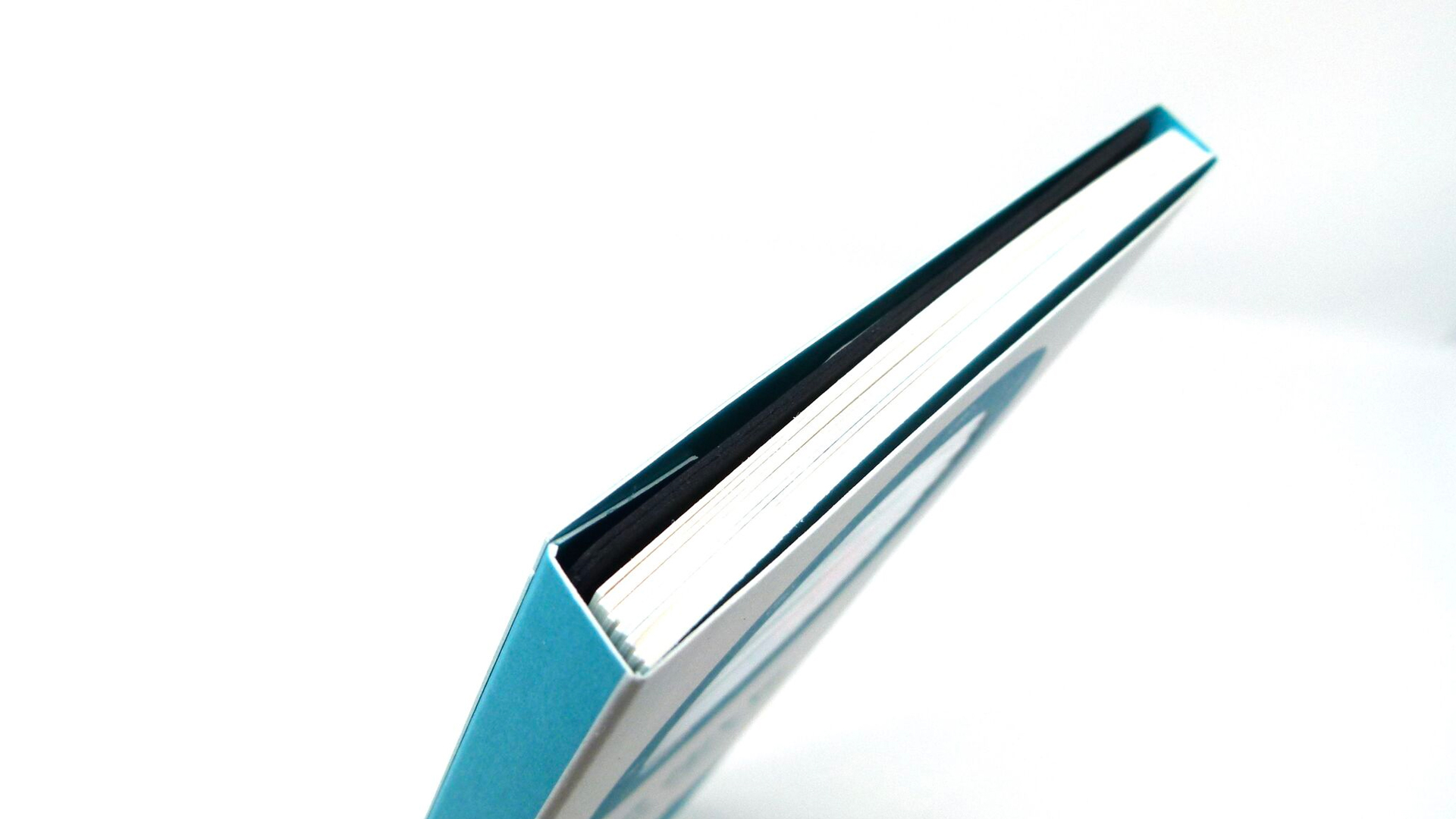 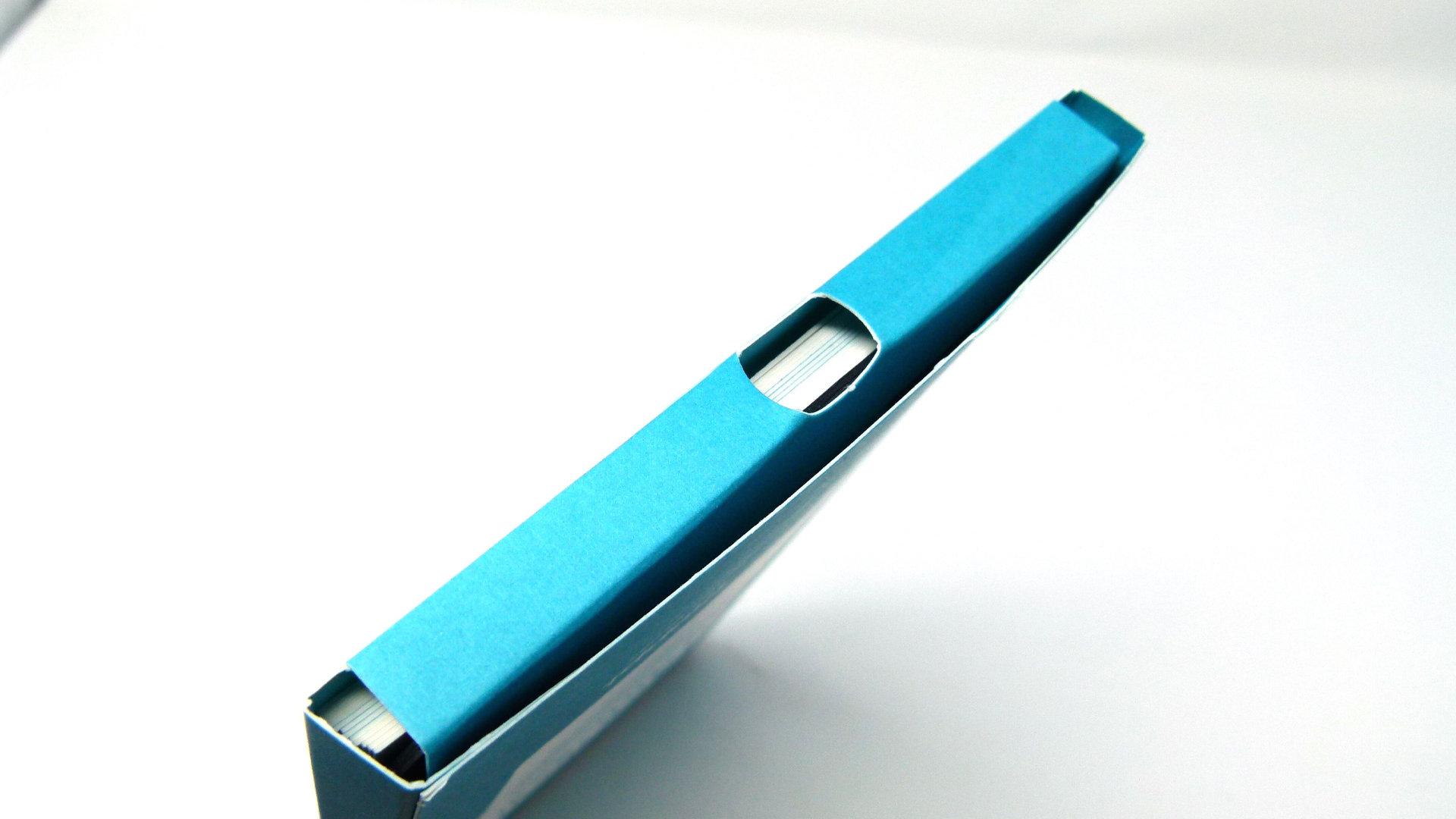