It’s not often that musical artists push the boundaries of printing technology, but my good friend, singer-songwriter Beatie Wolfe, has done it twice now: most recently with “Raw Space,” a limited-edition collection of NFC cards so envelope-pushing, they even taught printer MOO a thing or two. Like how not to melt the delicate technology inside them.

Known the world over for her experimental blending of art and technology in addition to her music, Beatie first grabbed our printing attention with her 2015 album “Montagu Square,” which was made available as a deck of (near-field-communication) NFC cards, each of which played one of her songs – as well as additional multimedia content – when tapped by an NFC-enabled smartphone. 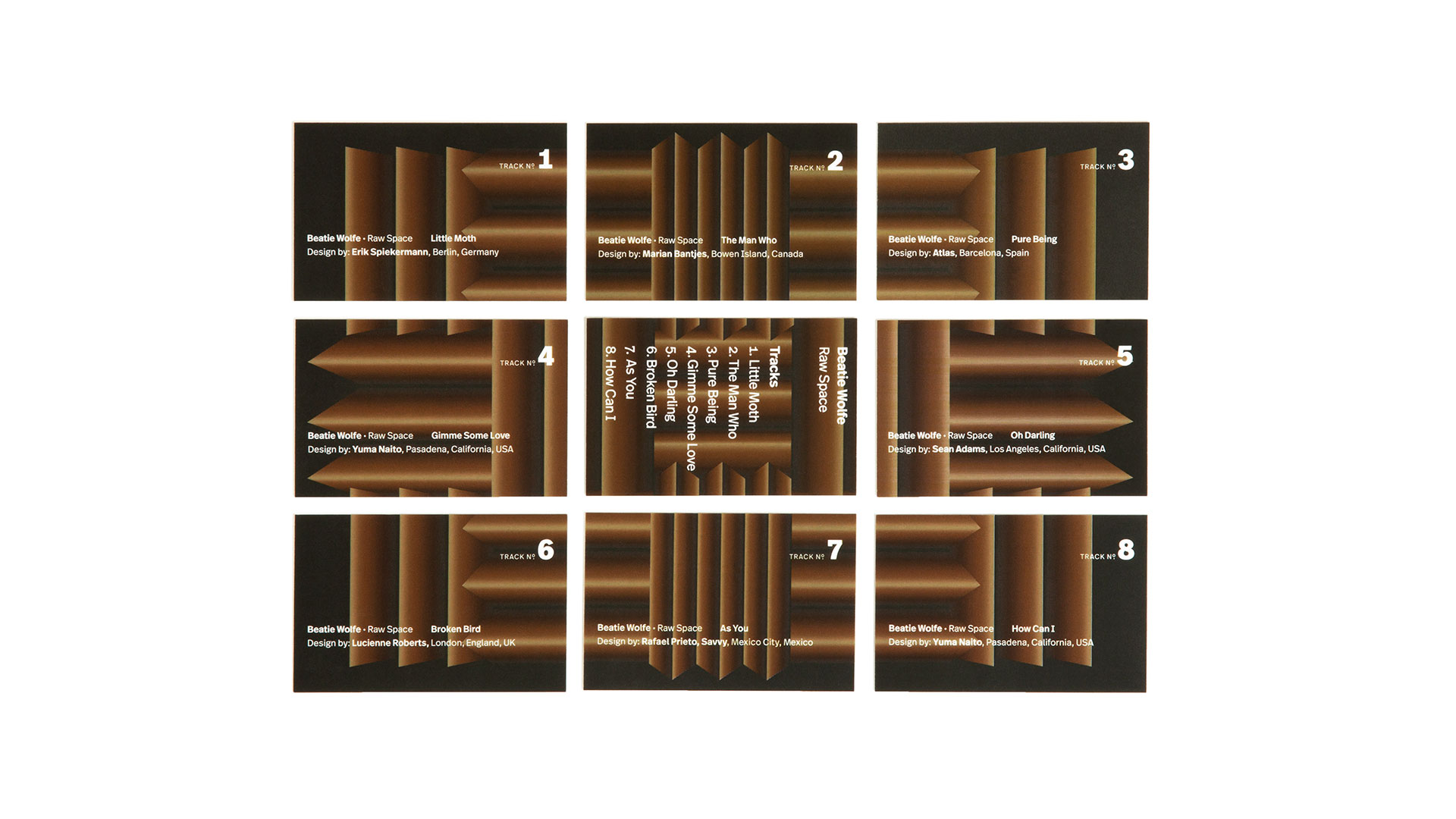 The “Raw Space” album deck debuted last year at a multimedia exhibition at London’s Victoria & Albert Museum and promptly sold out in the UK; it will soon be available in the U.S. in a limited print run directly from the recording artist’s website.

Rethinking the place of albums in a world filled with different music streaming options, Beatie decided with “Raw Space” to craft a new audio-visual vinyl experience for the 21st century.

The “Raw Space” album deck was designed in collaboration with another good friend, Sean Adams, acting chair of graphic design at the ArtCenter College of Design, who worked closely with six other renowned artists from around the world, including Erik Spiekermann and Marian Bantjes, who interpreted each song through the artwork they came up with for each card.

These were offset printed CMYK by MOO on Arjowiggins Conqueror CX22, which was then duplex laminated onto Arjowiggins PowerCoat Alive. Each sheet of that latter paper comes with near-frequency-communication (NFC) chips built right in.

In the case of “Raw Space,” the NFC chips in each card were encoded to take a specific action whenever a person taps it with an NFC-enabled device such as a smartphone. Not only does doing so play the specific song for that card, it also brings up liner notes, lyrics, artwork, and even virtual reality music videos. This multimedia content will be updated over time, transforming the deck into a type of living album. 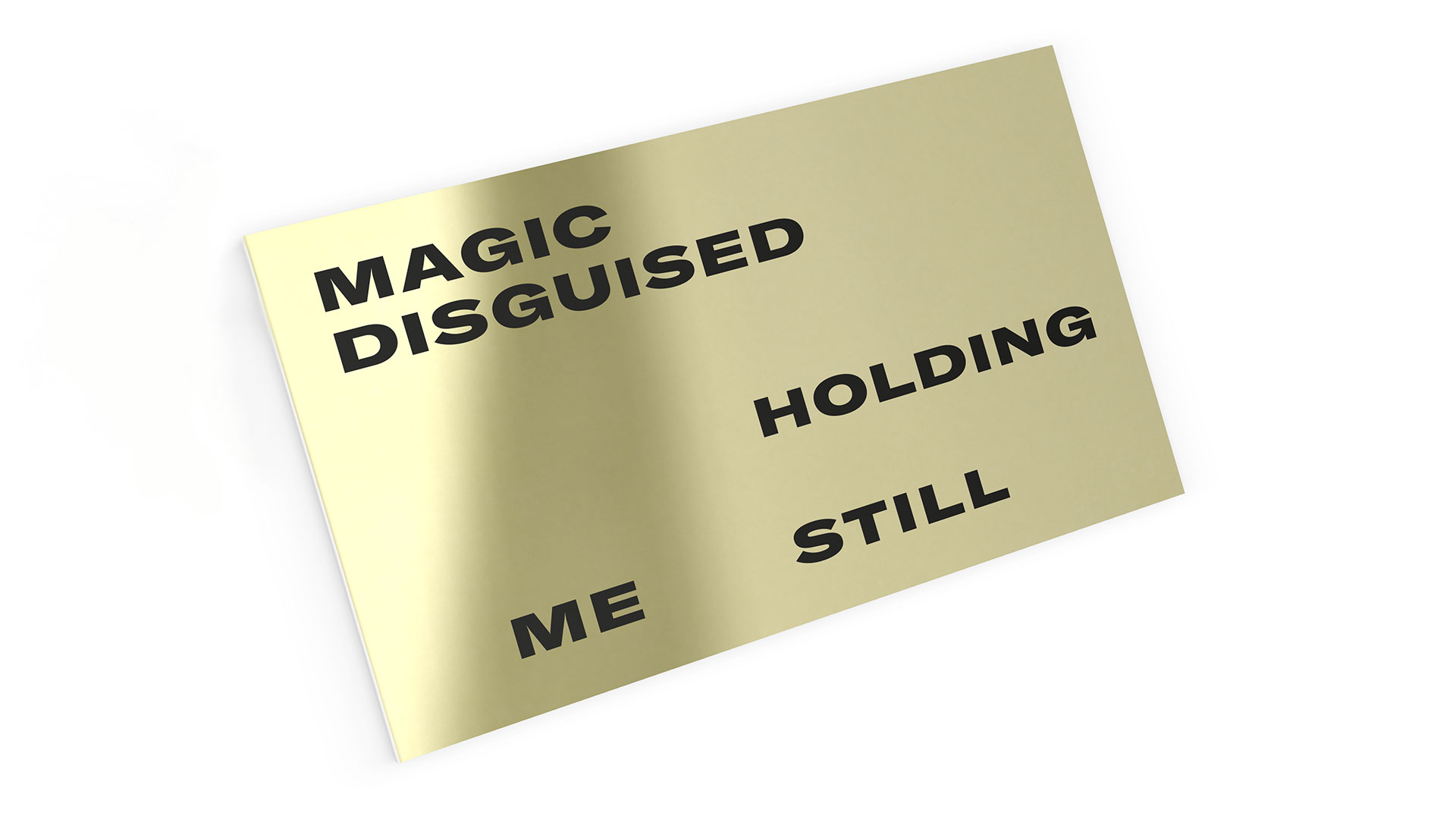 For the most part, this was the vision for Beatie’s earlier album, too, with one crucial difference. Back when “Montagu Square” was released, NFC-reading technology didn’t come standard on iPhones as it does today.

This time around they decided to add foil stamping to the “Raw Space” cards to make them even more visually engaging. Interestingly, after all of their technological envelope pushing, it was the application of good old hot foil stamping that turned out to be the point where the envelope started pushing back. 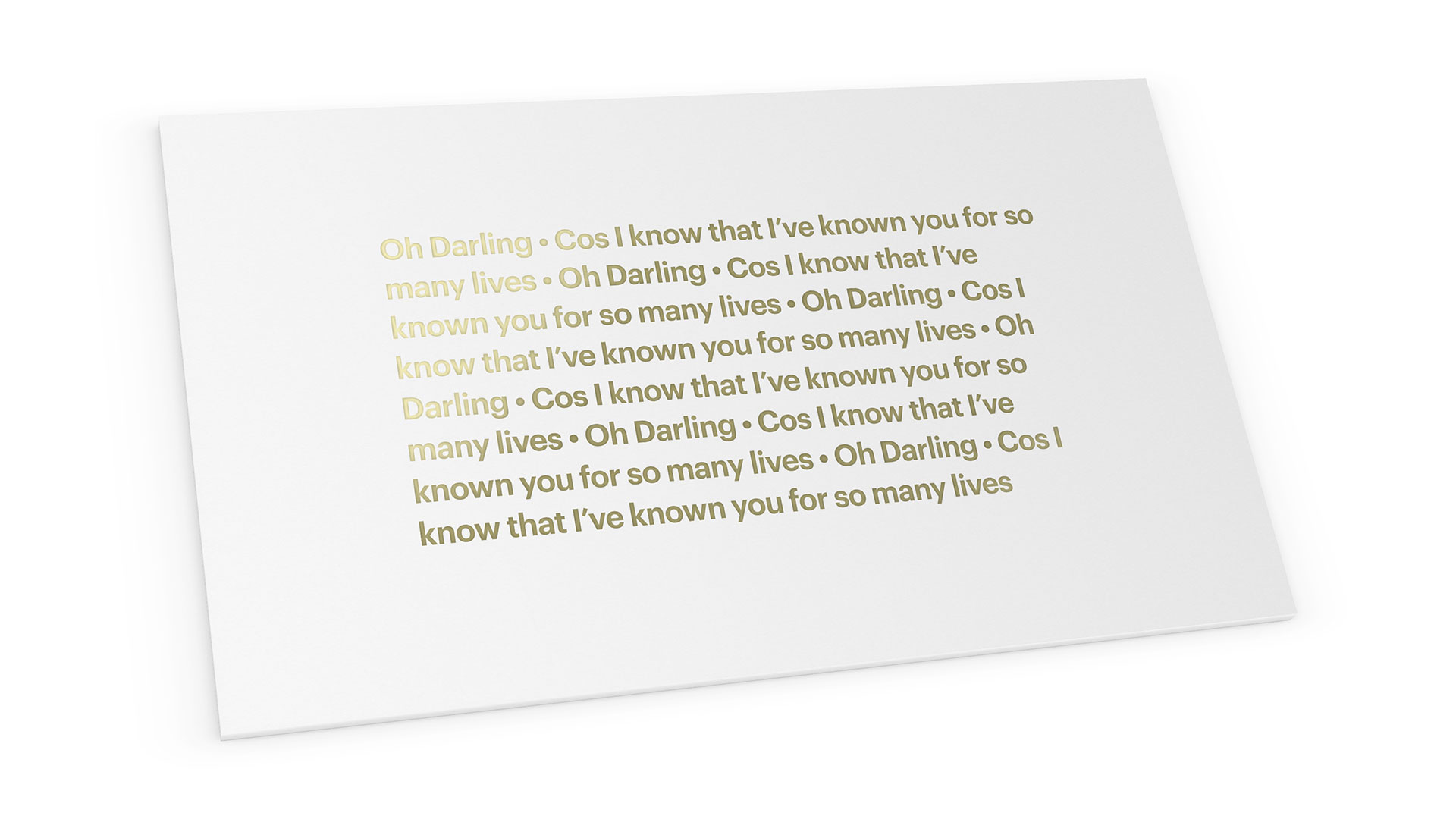 In the first run, the heat used to apply the foil melted the NFC chips inside the paper! Undeterred, MOO kept fine-tuning the process until they found a temperature hot enough to transfer the foil to the card without damaging the tiny components inside the sheet.

Originally they’d planned to include a box for the deck – matte Black with Gold foil to match the cards. Though it was designed and comped, tackling the NFC/foil issues above forced them to abandon that packaging due to a lack of time, Sean explains. Instead the cards, available in the U.S. exclusively through Beatie’s website, arrive in a gold Mylar envelope, a shiny reminder that when you spend your entire career pushing the envelope, occasionally the envelope pushes back. 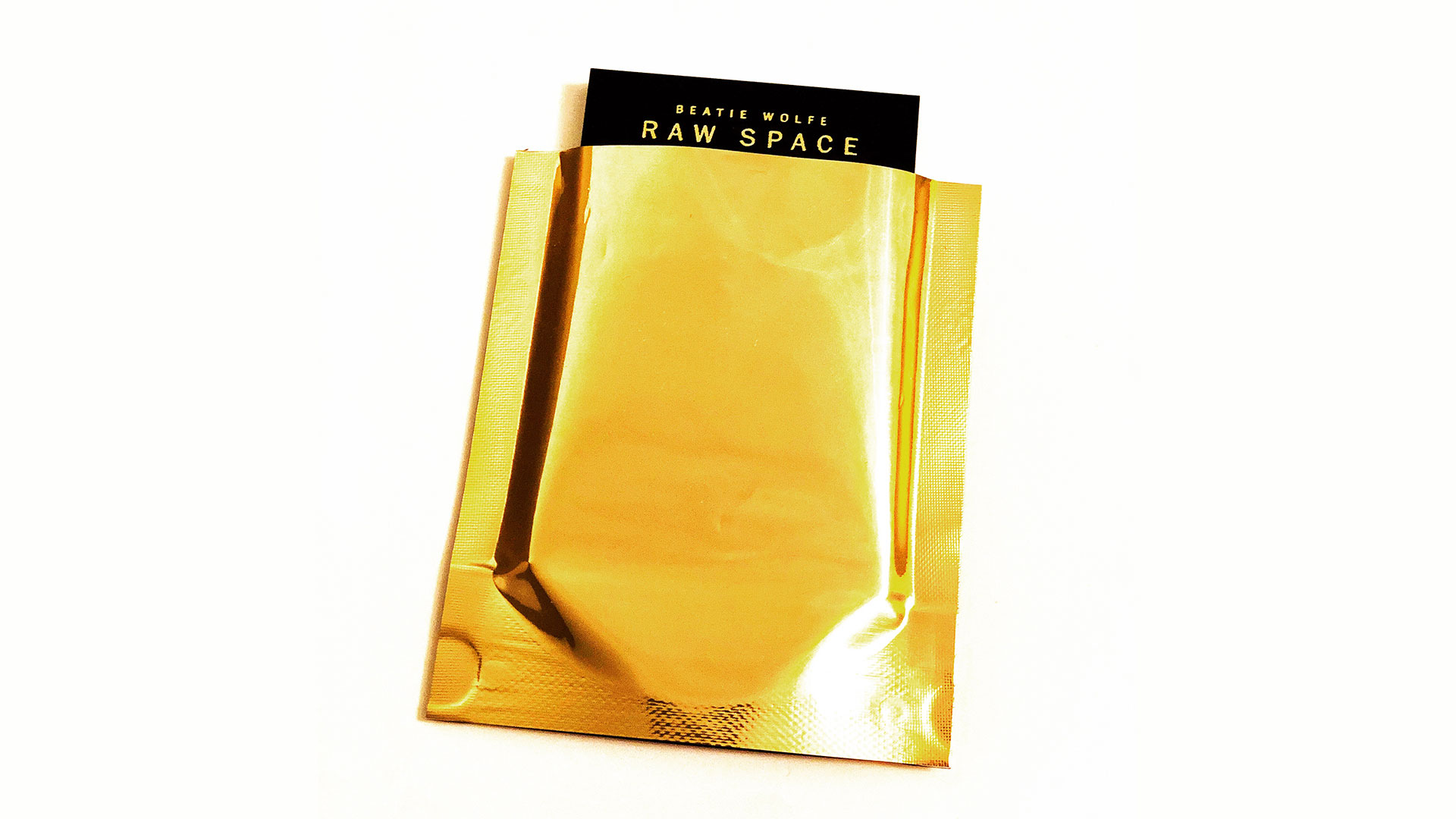 Note: There is actually far more to the “Raw Space” album than we could fit into this piece – check out the video below for the bigger picture. 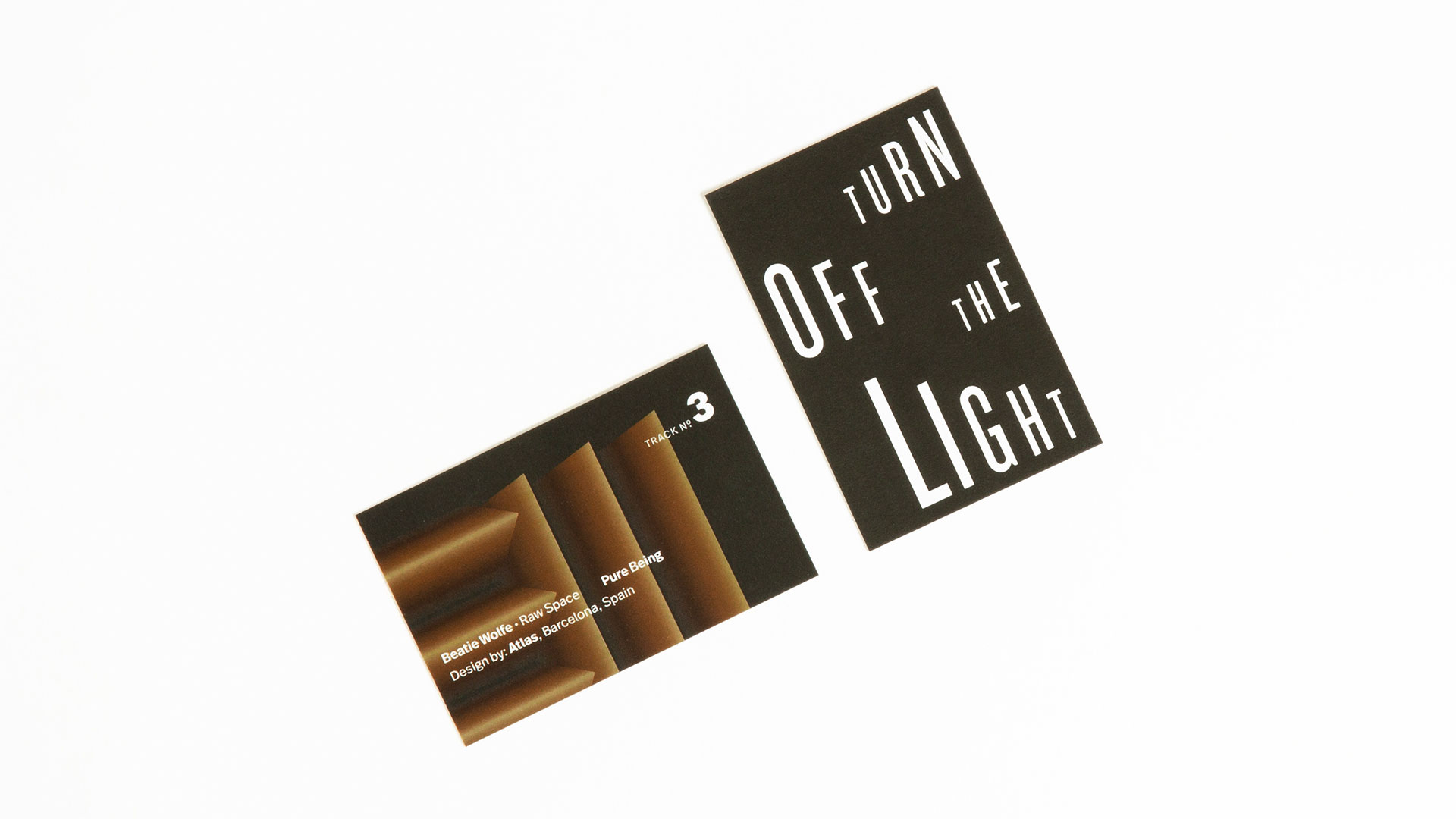 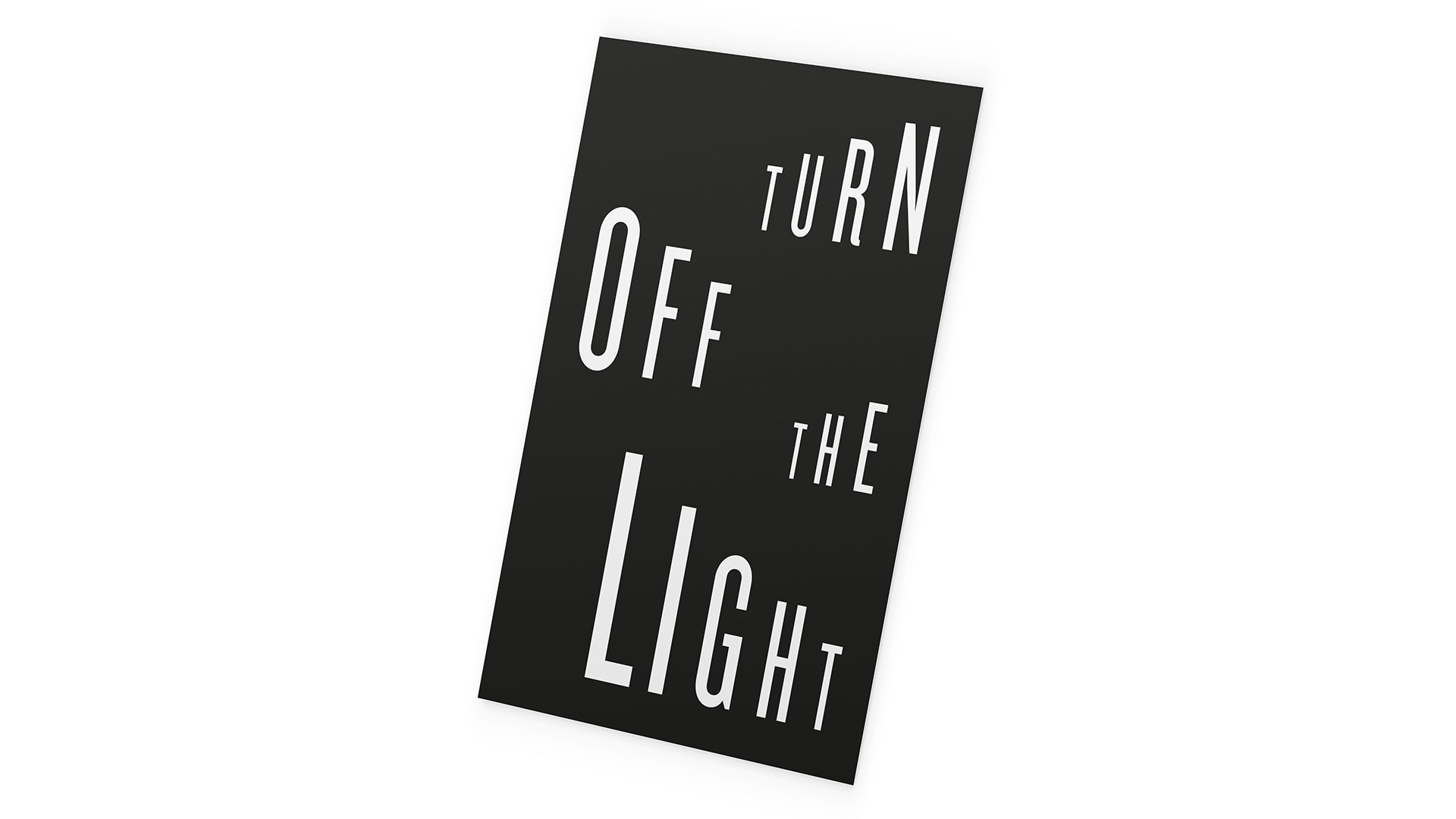 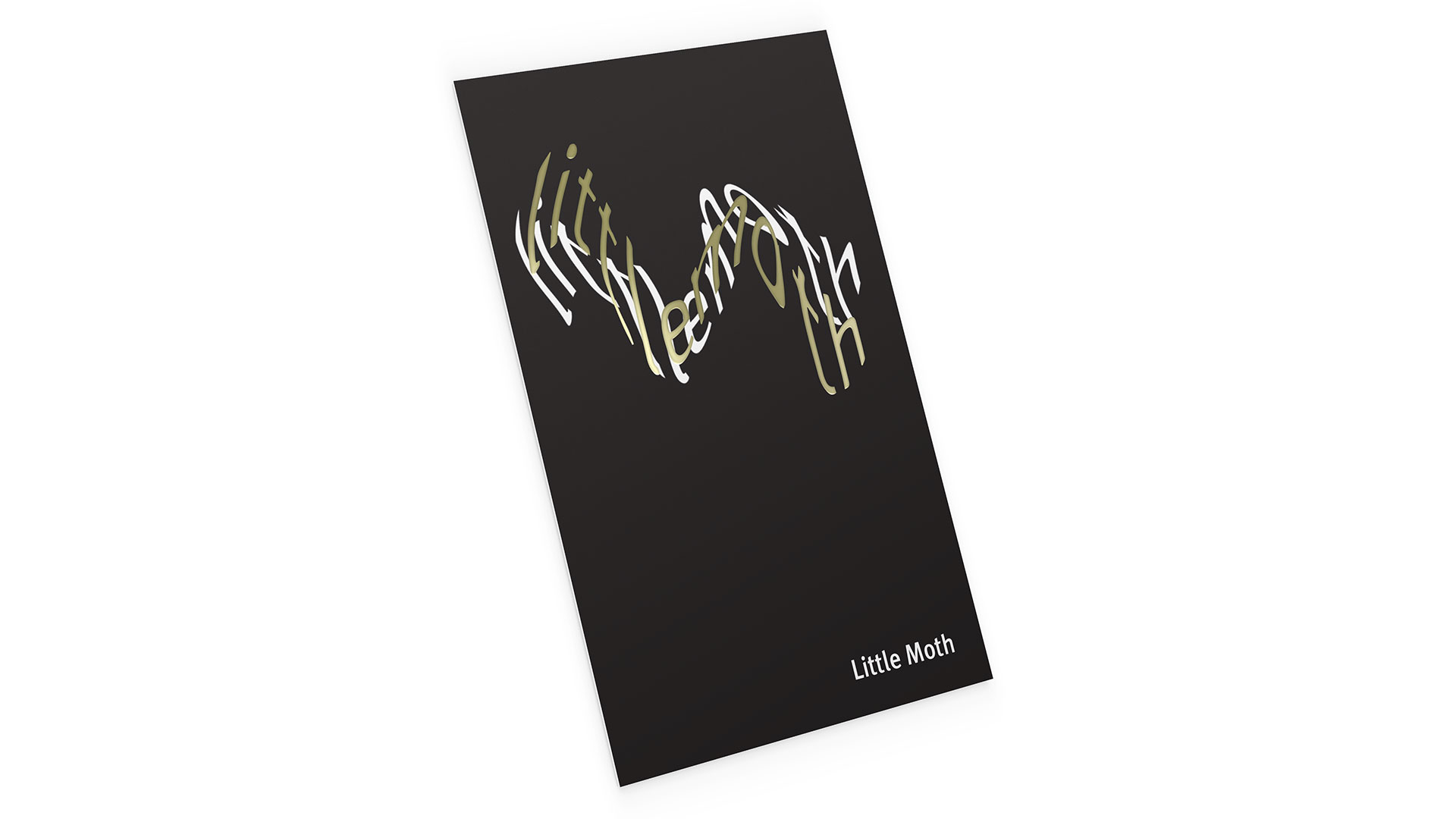