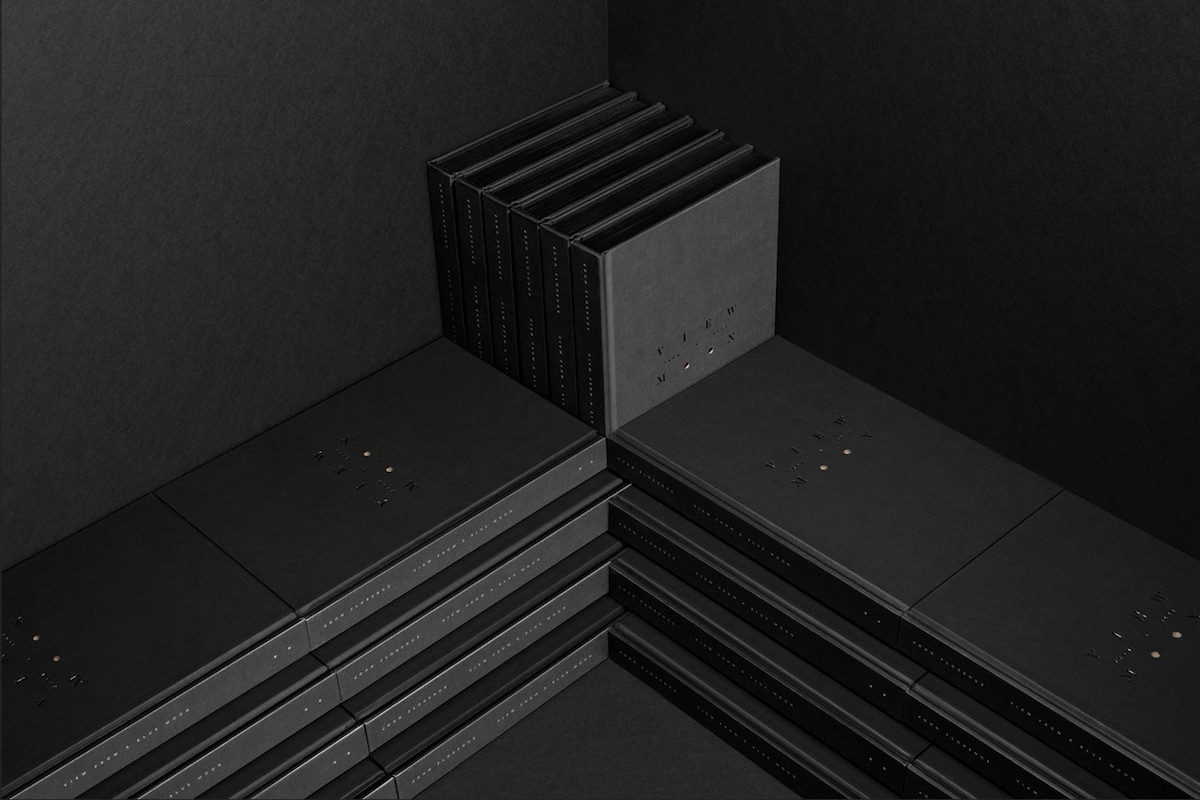 Few things can quicken our pulse quite like the prospect of cracking open a new book, particularly those that have been intelligently crafted. This week, we explore a revered illustrator’s fascination with dinosaurs, ride the wave of a lavishly designed companion piece to a film about surfing, and come face to face with the black-and-white bureaucracy behind America’s controversial detention and interrogation policies for suspected terrorists. (Previous Cool Designs of the Week can be found here.)

One of our favorite types of books to read are those filled to bursting with standalone illustrations and factoids that encourage you to pick a page at random to dive into when you have a moment between tasks. Ulrich Merkl’s “Dinomania: The Lost Art of Winsor McCay, the Secret Origins of King Kong, and the Urge to Destroy New York” is just such a tome. Ostensibly an examination of a little-known comic strip by “Little Nemo in Slumberland” cartoonist McCay, the book is much more than that. In trying to trace the origins of McCay’s dinosaur-related strip “Dino,” he’s ended up compiling a visual history of mankind’s love affair with the thunder lizards themselves. 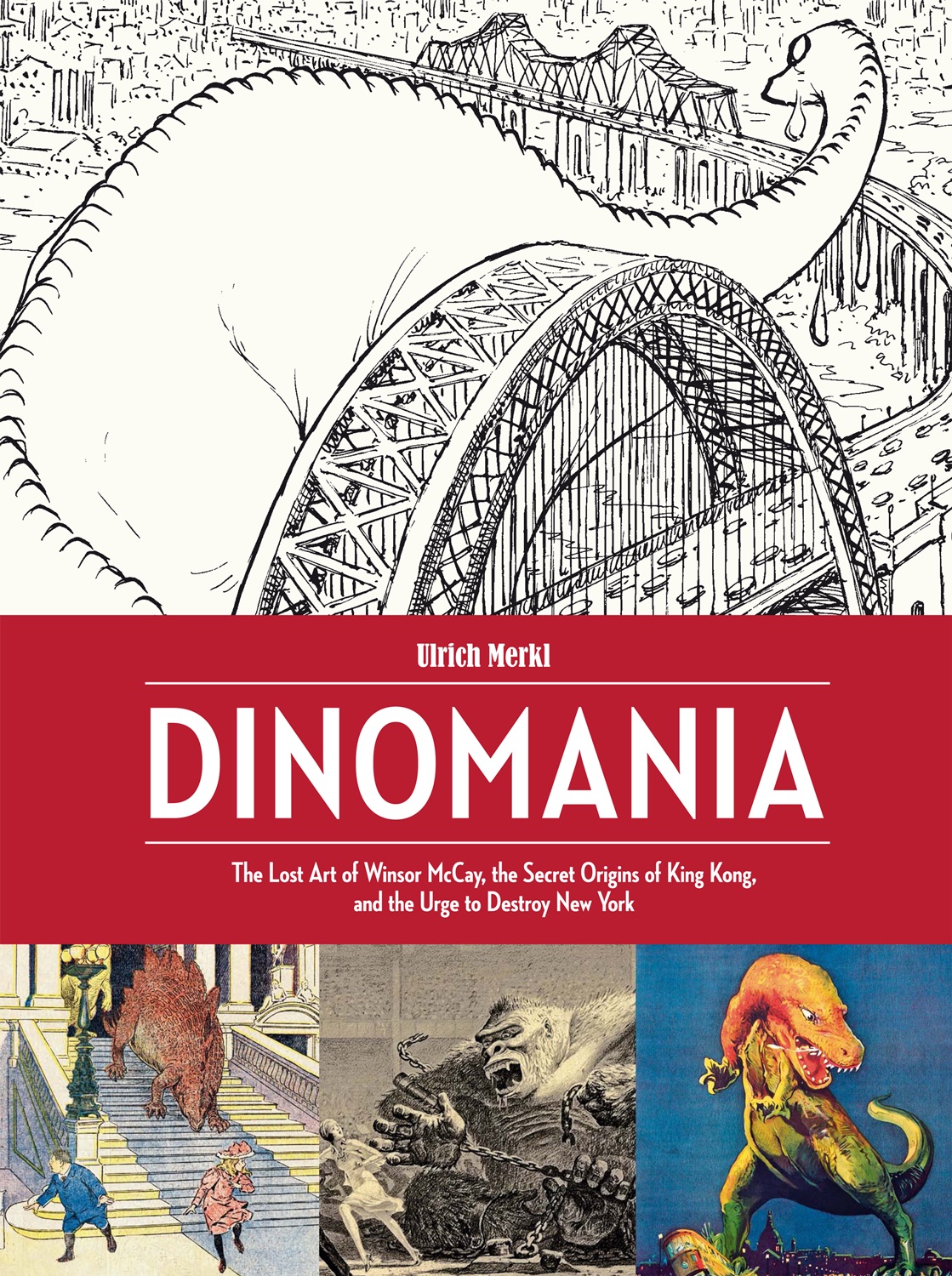 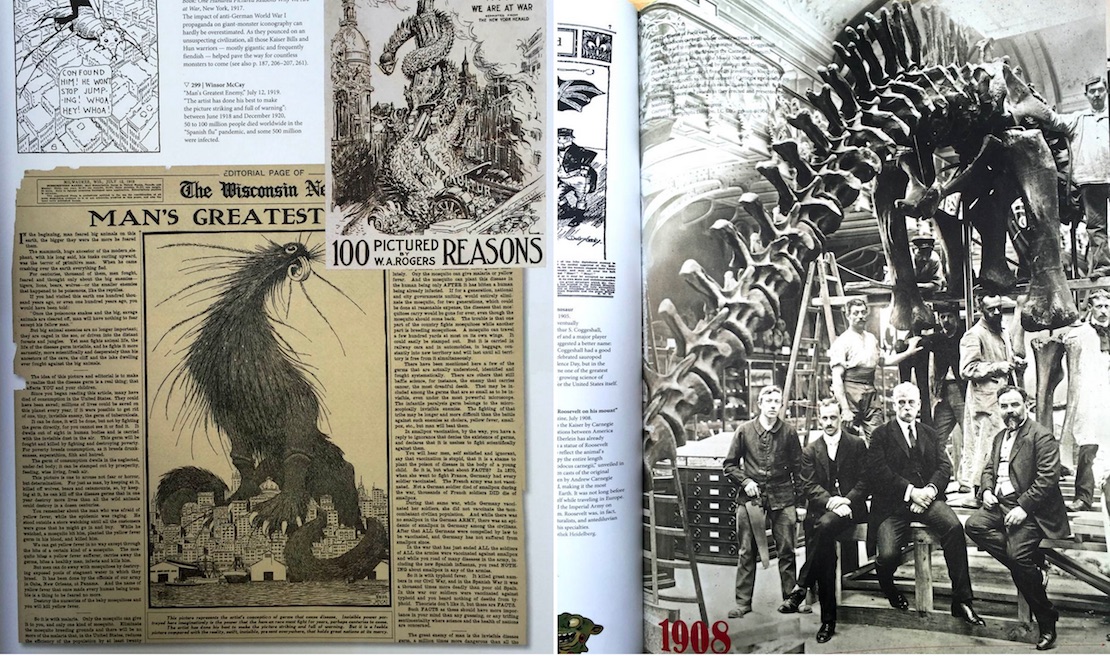 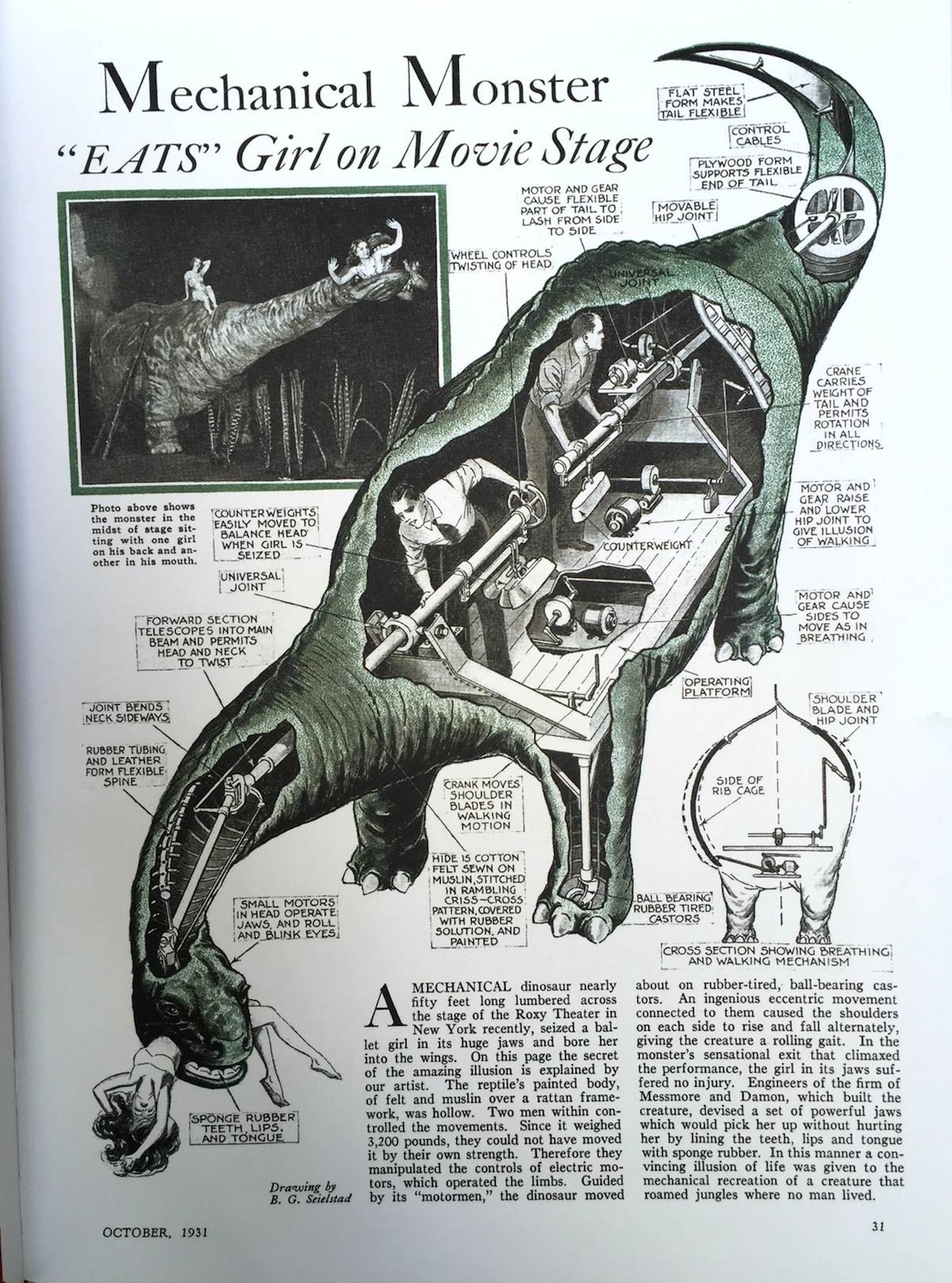 In some ways surfers are the closest thing we have to shamans. These individuals speak their own language, commune with some of nature’s strongest forces, and return to land speaking to us about a higher plane of existence glimpsed from atop the waves. At least that’s the impression you get when looking through “View from a Blue Moon,” the 315-page companion volume to the surfing documentary of the same name. From cover and slipcase to the way text columns are arranged throughout the book, every detail has been creatively thought out and justified. Take the cover:

“A slight texture absorbs light to contrast a black foil deboss of the ‘View from a Blue Moon’ logotype. Visual hierarchy is found by means of the letters ‘o’ in moon, which are die cut through the cover. The die cuts look directly through the end sheet and onto the first page of the book – a metallic print of the film’s poster image. It’s as if the reader is peering into the book through [surfer author John Florence’s ] own eyes.”

The book itself mirrors the structure of the film, “each chapter identified by its starting timecode of hours, minutes, seconds and frames.” The chapters themselves are broken up by transparent PVC pages that act as tactile representations of the segues between sections in the film itself. Quite simply we’ve never seen any film companion book go to such lengths to recreate the experience of watching the movie it represents. 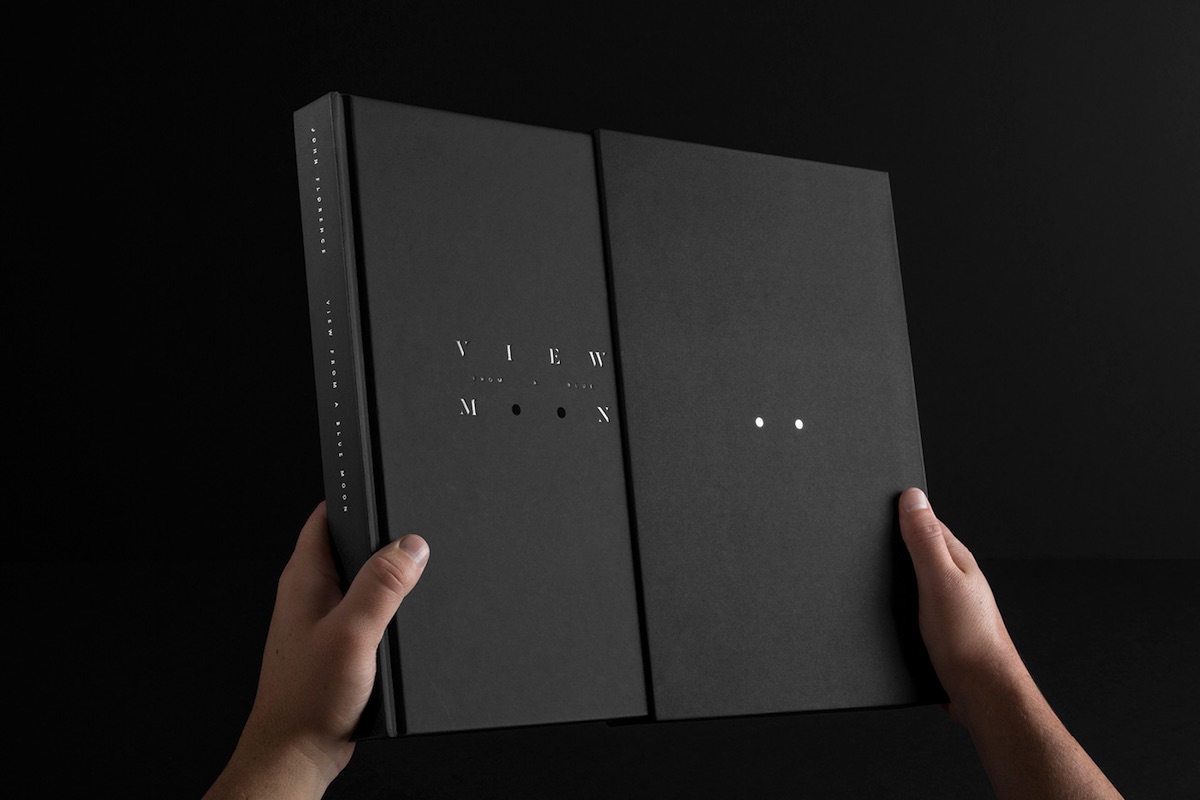 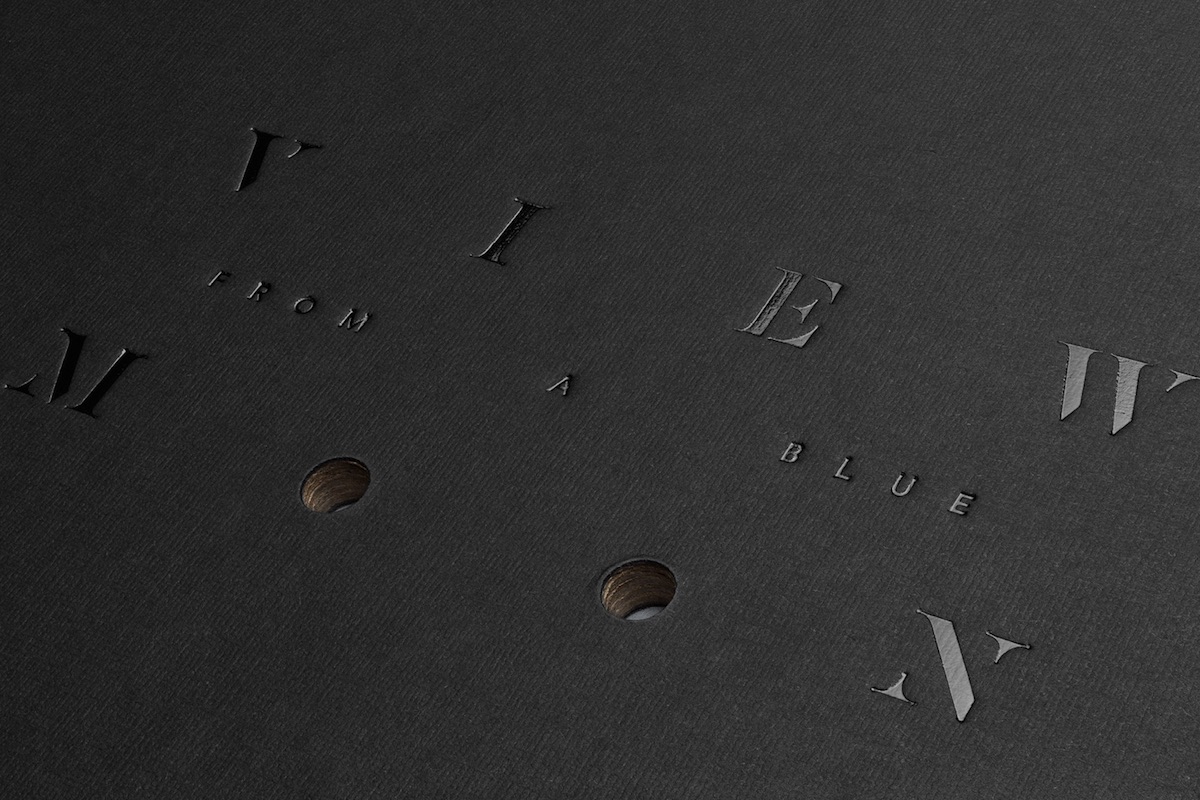 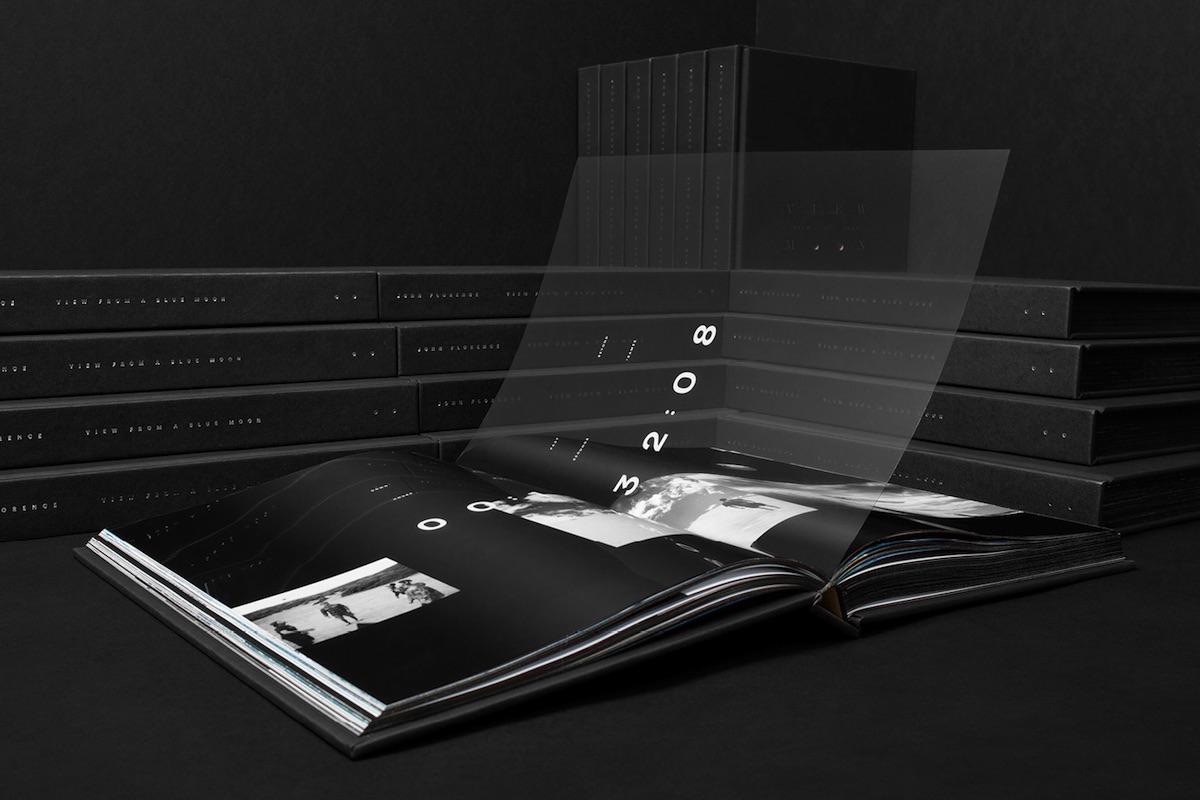 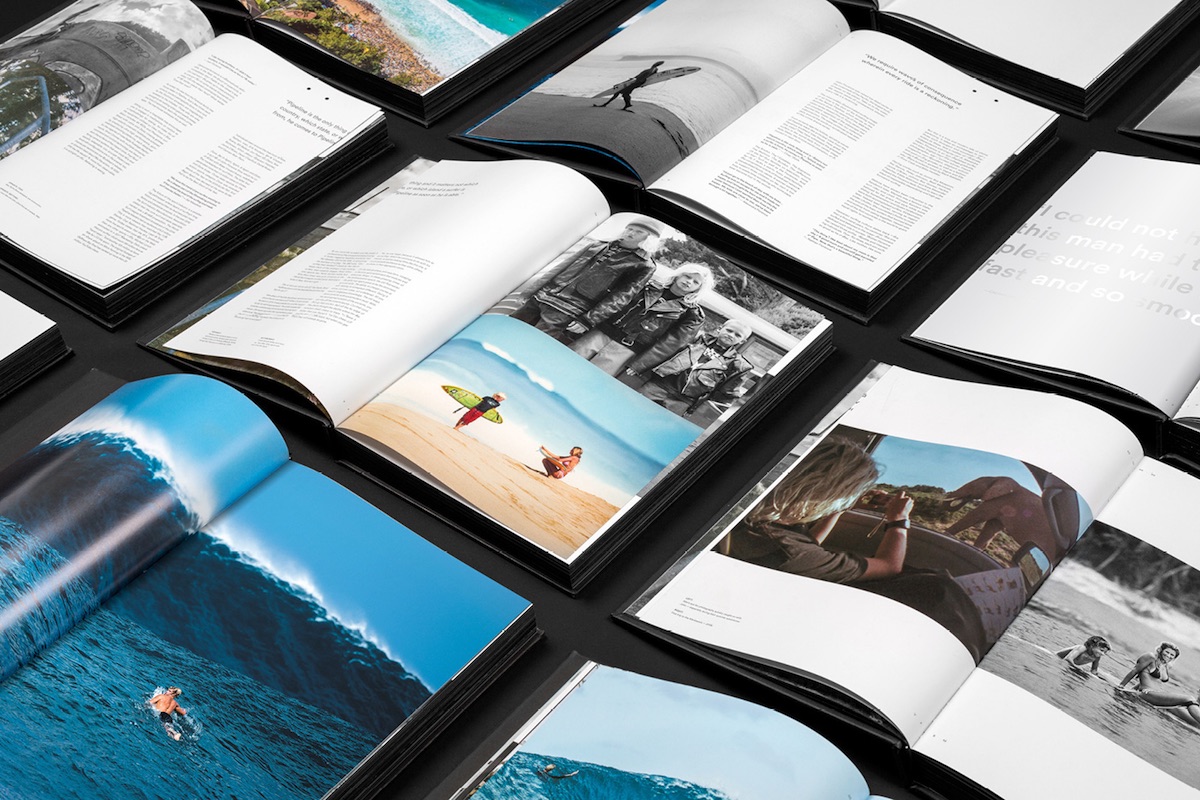 As coffee table books go, Crofton Black and Edmund Clark’s “Negative Publicity: Artefacts of Extraordinary Rendition” will certainly liven up otherwise dull evenings, particularly if hosts and guests disagree on whether or not America’s practice of kidnapping people and flying them off to other countries for “enhanced interrogation” counts as torture. Easily the most “lo-fi,” least-sophisticated work we’ve ever featured on PaperSpecs, “Negative Publicity” has impact precisely because it feels so blasé. That’s because sandwiched between Clark’s photographs of former detention sites, government locations and detainees’ homes are court transcripts, formerly top secret memos, as well as “invoices, documents of incorporation, and billing reconciliations produced by the small-town American businesses enlisted in detainee transportation.” The copy-shop spiral binding only further emphasizes just how prosaic and routine this practice has become, the paperwork necessary to “render” someone up for torture revealed to be little more than what’s necessary to slap an addition on to your house. 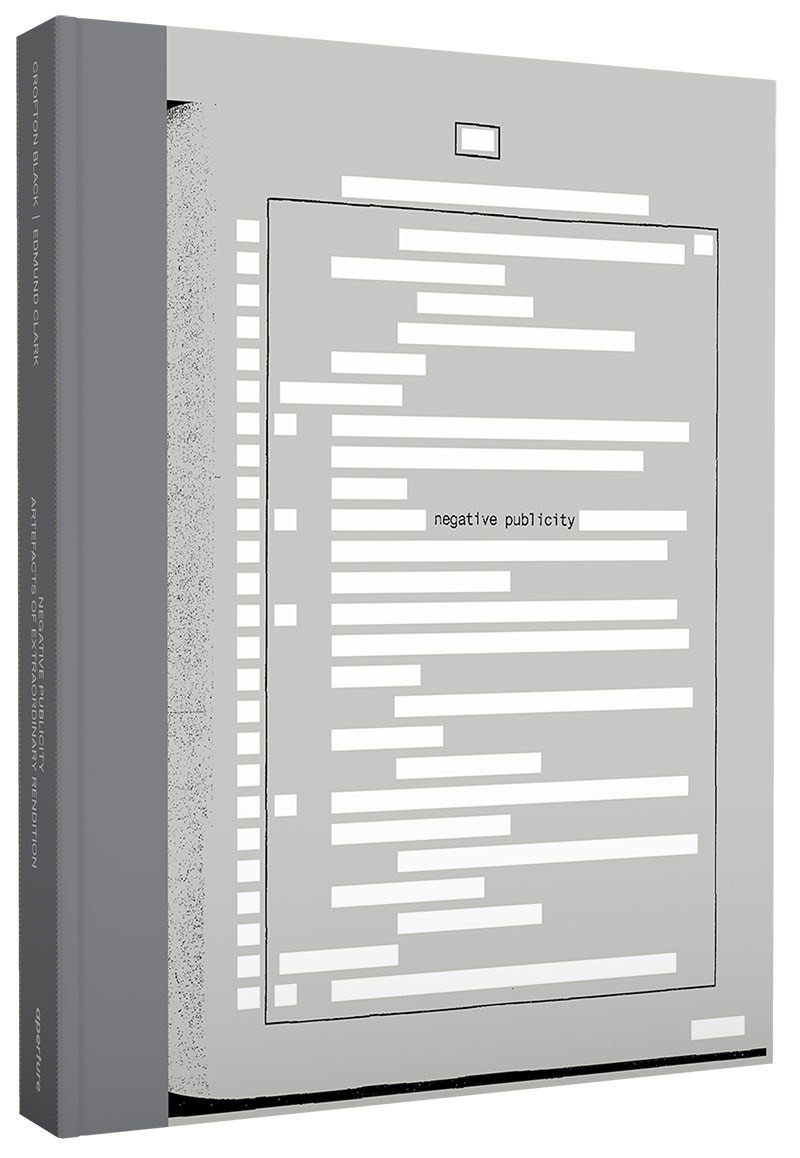 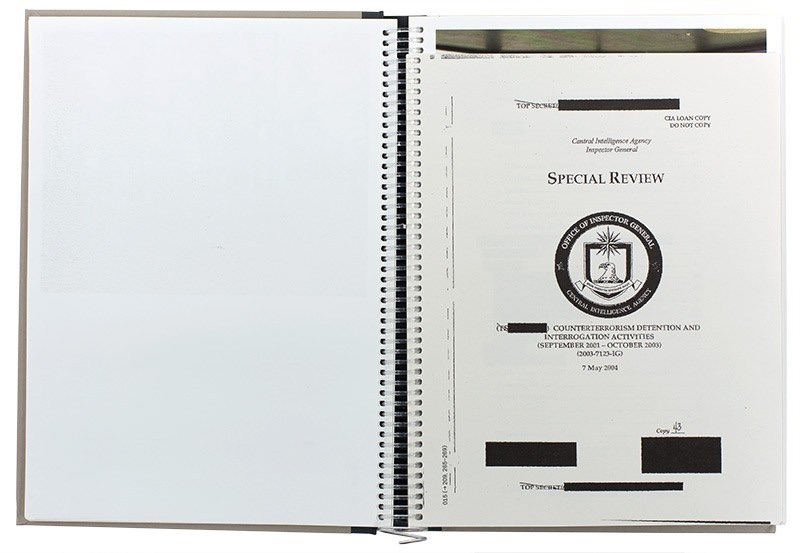 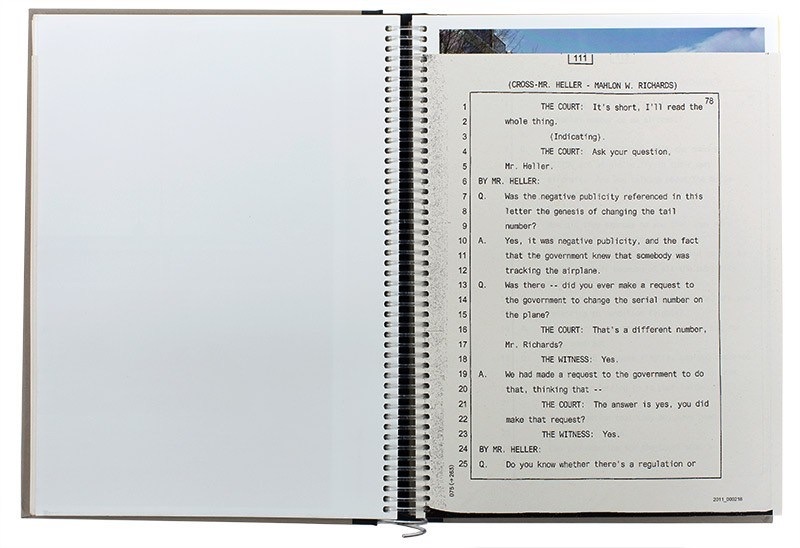