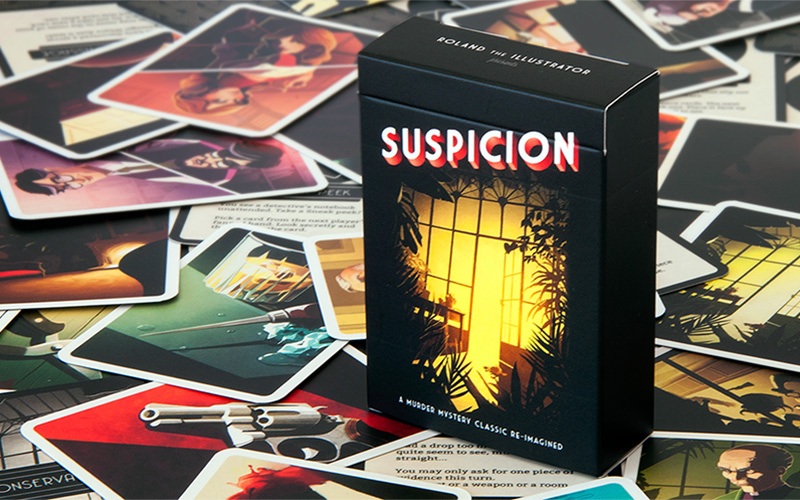 If the medium is the message, then the power is the package. (Well, it sounds like something someone might say…) This week we coo over a menagerie of a wedding invitation, prepare for a spot of tasteful murder with a Clue-esque card game self-promo piece for an illustrator, and marvel at the Russian-doll-style paper company promotion that leaves us all giddy. (Previous Cool Designs of the Week can be found here.)

Angela and Ithyle are a commercial photography/filmmaking duo that also happened to be getting hitched. Rather than get all fancy with their invitations, they created these cute little RSVP cards, boxed them up in small brown cardboard boxes with a colorful plastic animal, and that was that. Quick, creative, and very cute.

We have to hand it to illustrator Roland MacDonald – he transformed an obscure murder mystery board game from the ’70s called “Suspicion” into a wonderfully illustrated card game of the same name that also functions as a leave-behind for potential clients. “A lush tactile coating was used for the coloured cards and a heavy textures natural paper for the not cards and oversized ‘letter,'” he told UnderConsideration. All of which is a nice way of saying “the butler did it.” 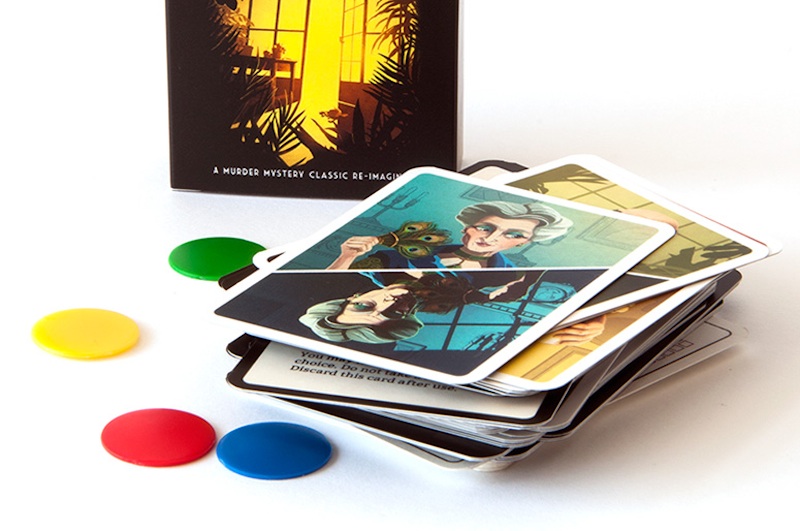 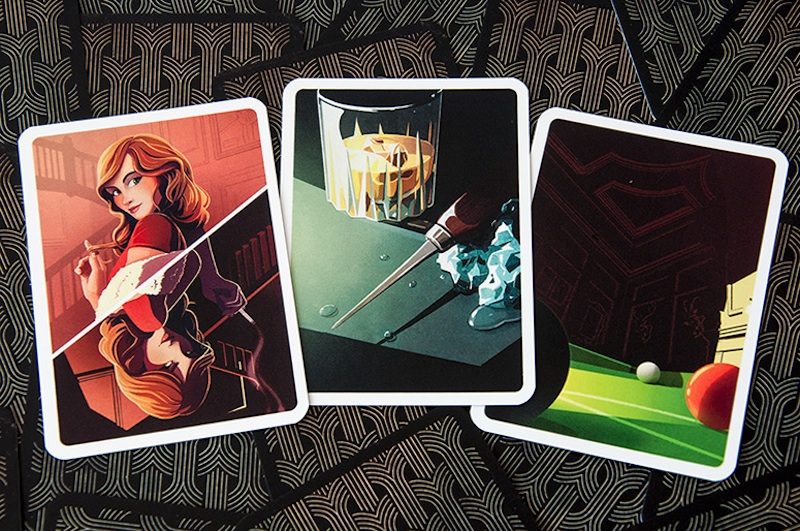 For pure promotional eccentricity, it’s really hard to beat this cube o’ wonder designed by Supply (in collaboration with Think Packaging) for New Zealand’s B&F Papers. Crafted to inspire a joy of discovery, the piece can be opened in a number of ways, with each layer revealing new stocks, as well as varnishes, foils, unexpected folds – it’s like the designer’s equivalent of the Rubik’s Cube, except it doesn’t make you feel like an idiot. 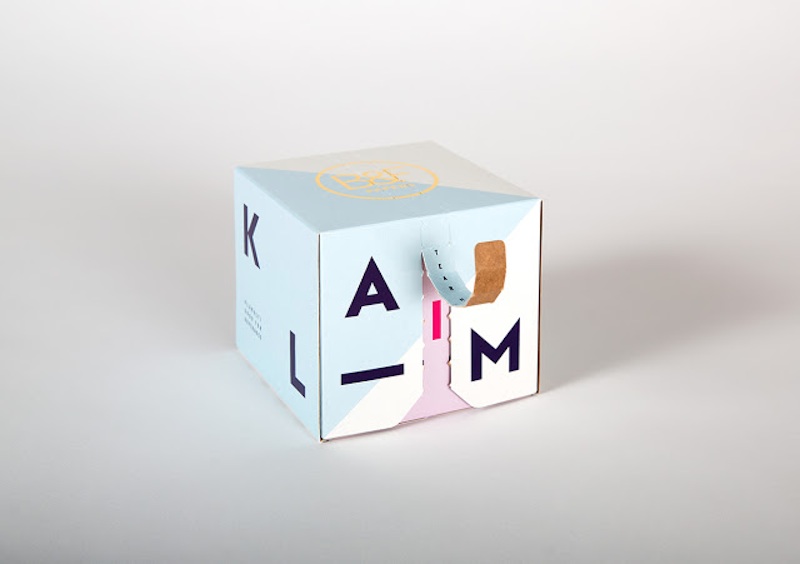 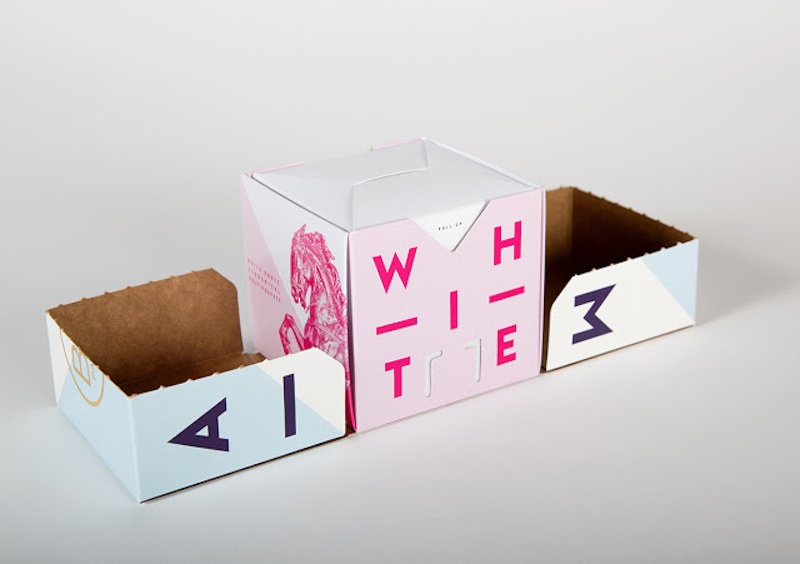 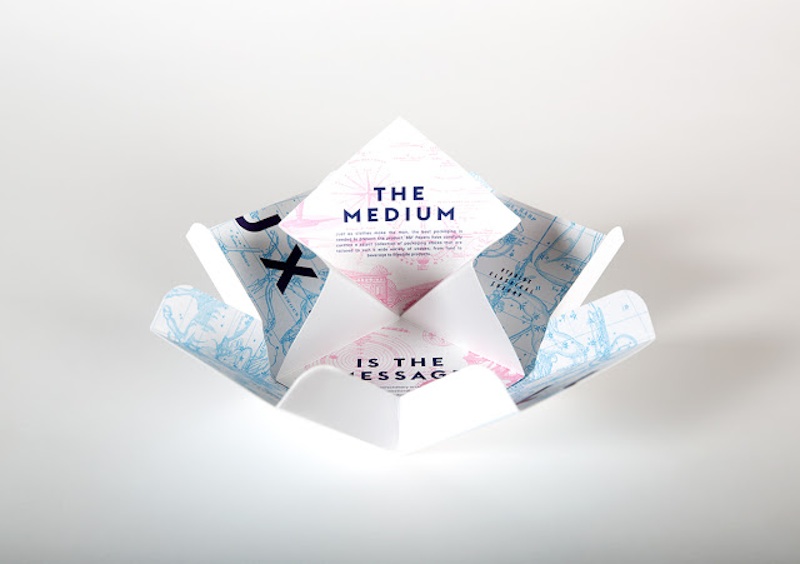