We don’t want to be one of those people – the type who see something that strikes their fancy and immediately start posting “Want” on Twitter and FB, like a spoiled 2-year-old. But let’s face it, these handy little cards aren’t just aesthetically pleasing, they’d be danged handy to have around.

Sure, we think we’ve wrapped our minds around the concept of CMYK by now, but who doesn’t occasionally have to be reminded what Bauhaus means, for example? And that’s to say nothing of the design advice and quotes from famous designers these cards include.

Like everything else being made today that’s worth a hot damn, The Design Deck has its genesis in a Kickstarter campaign – successfully funded, we hasten to point out. (Nearly $5,000 at the time of this writing against a $600 goal, with 10 days still on the clock.)

Deal us in, dear Design Deck. 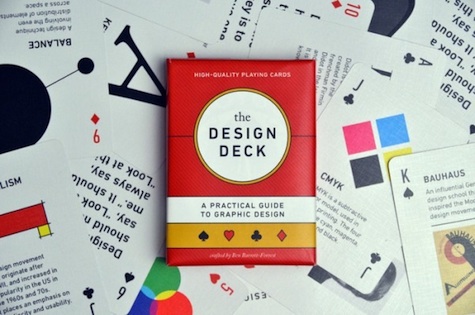 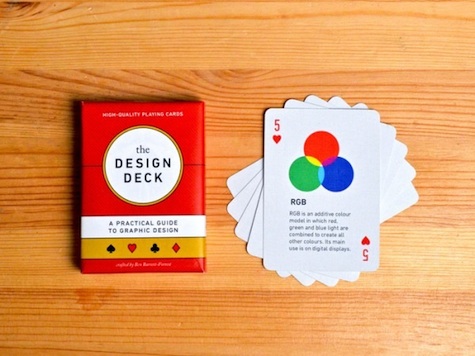