Increasingly print design no longer means “flat design” – far from it. Every day brings new creations that stubbornly pull direct mail and other pieces into the third dimension, beautifully demonstrating that 3D printing is not the only game in town. This week, we raise the Titanic, conjure up a Christmas scene in a box, and revisit 2012 with a calendar that REALLY loves Ukrainian football. (Past Cool Designs of the Week can be found here.)

More than a century after its fateful voyage, the Titanic continues to capture the imagination of millions. Yet it is Erkan Cetin’s clever design for New York’s “Titanic: The Artifact Exhibition” invite that captured ours. On the outside, it resembles a piece of hand luggage or a door inside the ship; inside, a pop-up depiction of the sinking ship set against an iceberg and the night sky. Extensive die cuts complete the effect, while an RSVP card is tucked away in a special compartment. Cetin has form when it comes to clever design: he was the fellow behind that to-die-for Neenah swatchbook with the Trojan horse theme. 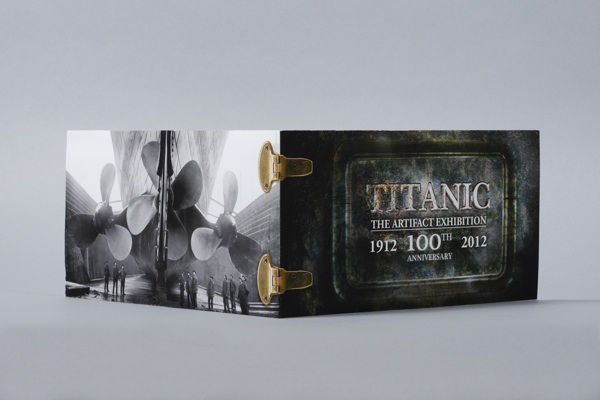 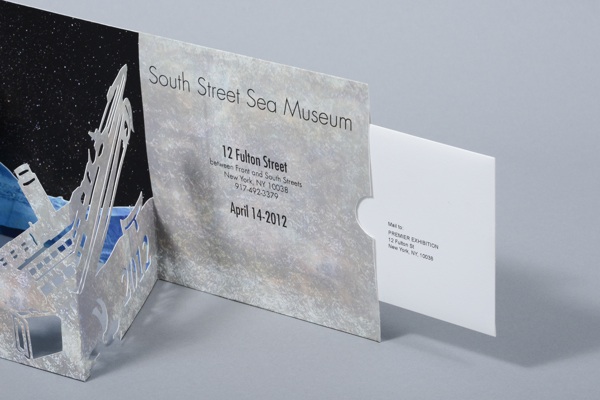 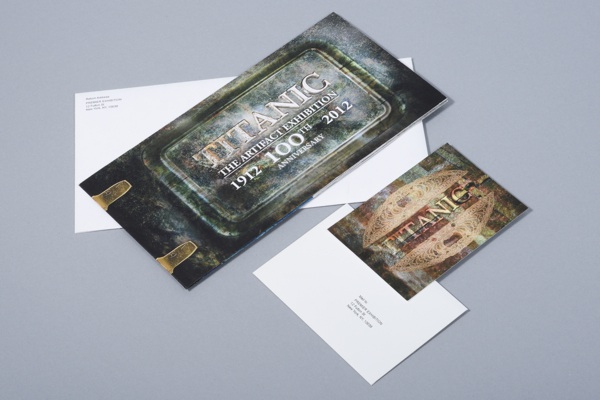 Singapore design firm Tofu ensured loved ones would enjoy some Christmas cheer by creating a miniature holiday forest scene, featuring several festive trees…and a fox? (It even leaves little footprints in the snow.) 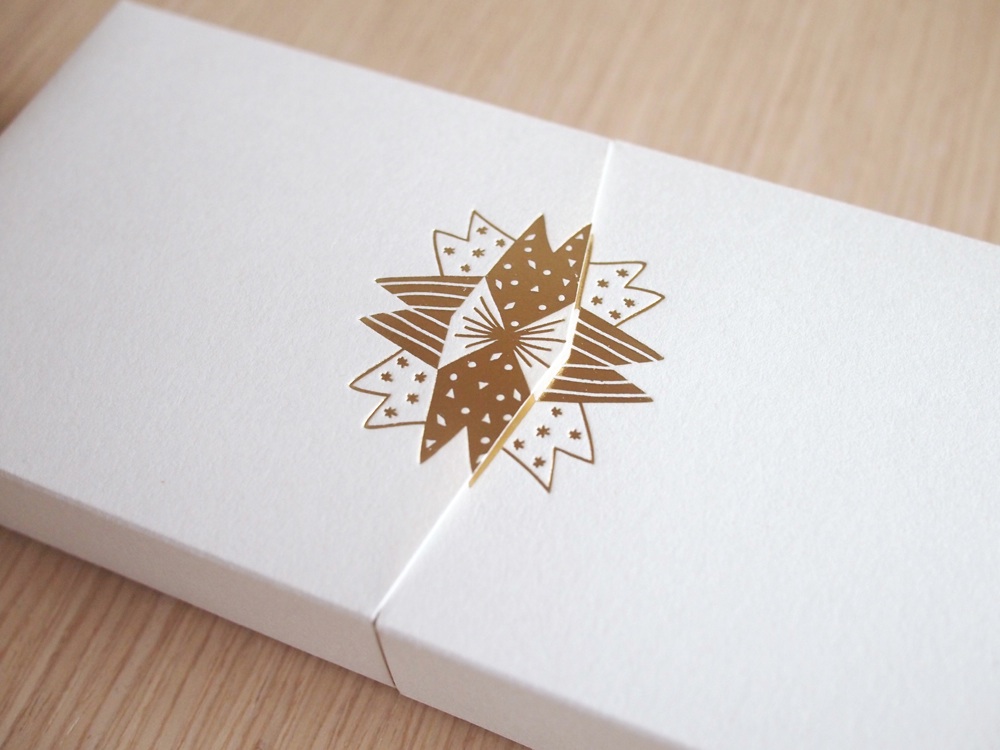 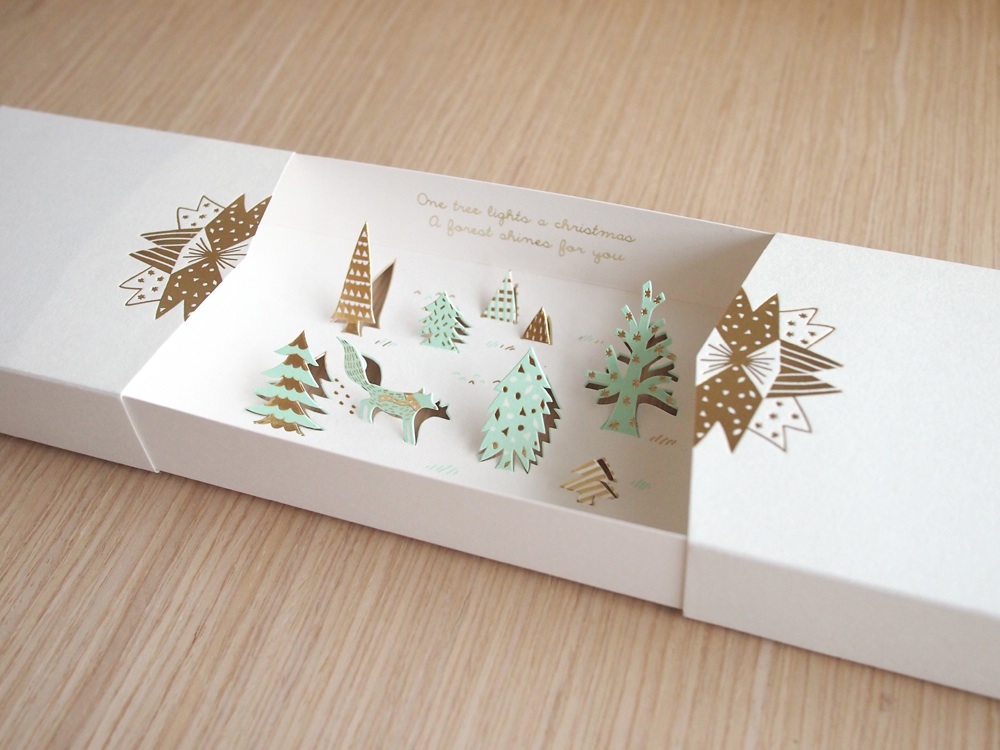 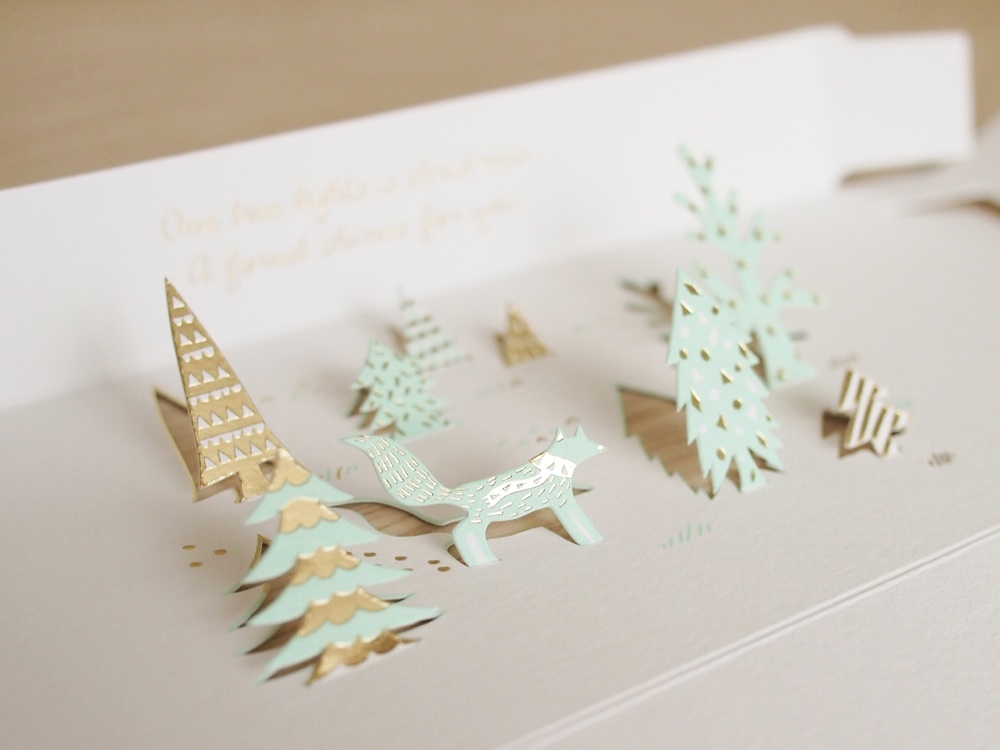 Few things in this world command the passion and commitment that football – soccer, to us benighted Americans – does around the world. Tanya Kozlova’s calendar – inspired by the Ukrainian Karpaty football club – is both a wonderful paean to the team and a great idea for a calendar. Each jersey represents both a player and a month of the year (the player corresponds to their birth month). There is clearly more going on here than we can gather from a single Behance entry, but the images alone inspire us greatly. 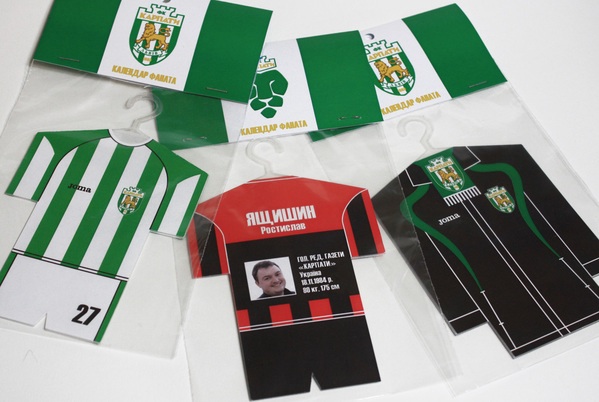 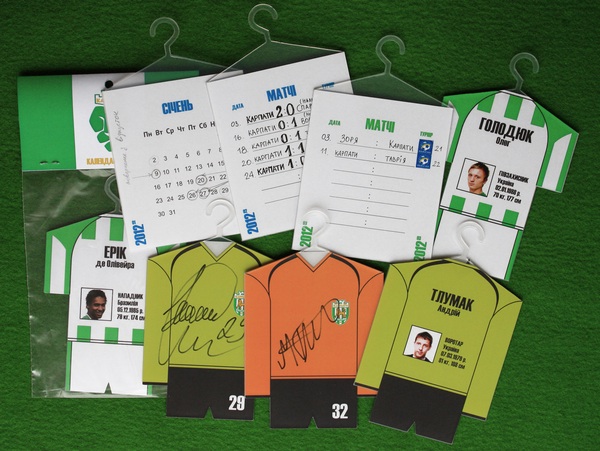