Ann. Report: From Stuffy to Vibrant

Annual reports are to designers what a crooked picture on the wall is to those with obsessive-compulsive disorder – the urge to pretty up the often-staid documents can be overwhelming.

Perhaps high on its 4.2% increase over the previous year’s revenue, the lighting company Zumtobel in Austria commissioned London design studio Brighten the Corners to brighten its annual report, with some unusual results. 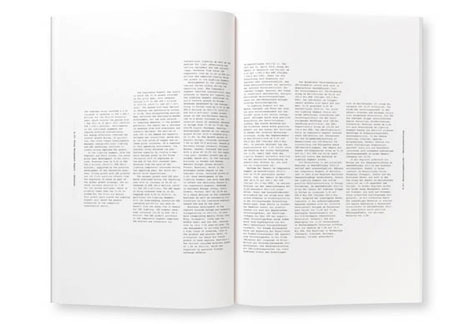 Working with artist and longtime collaboration partner Anish Kapoor, the studio split the report into two publications. The first volume featured the customary facts and figures in black 8 pt. Courier on white paper with the occasional photograph.

The second contained no type, but an explosion of light and color on every page based on Kapoor’s 1998 video project “Wounds and Absent Objects.” (Both the second volume and the video give the impression of being swallowed by a Disney character.) 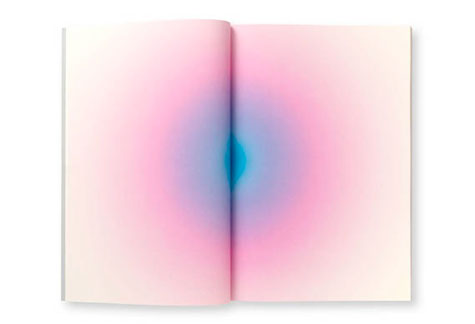